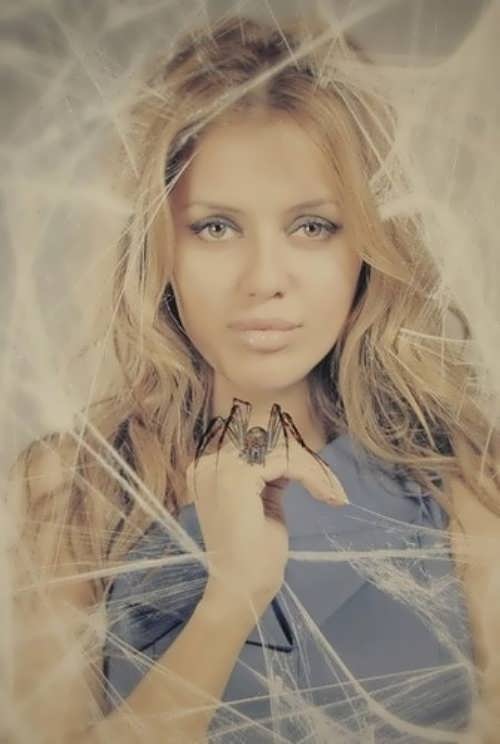 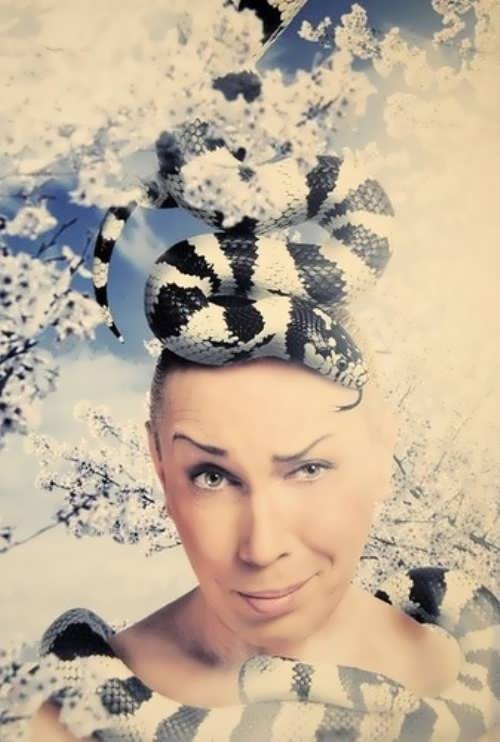 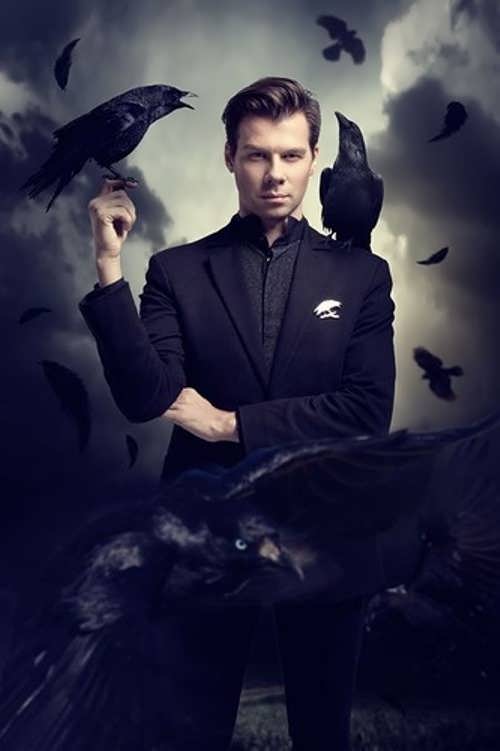 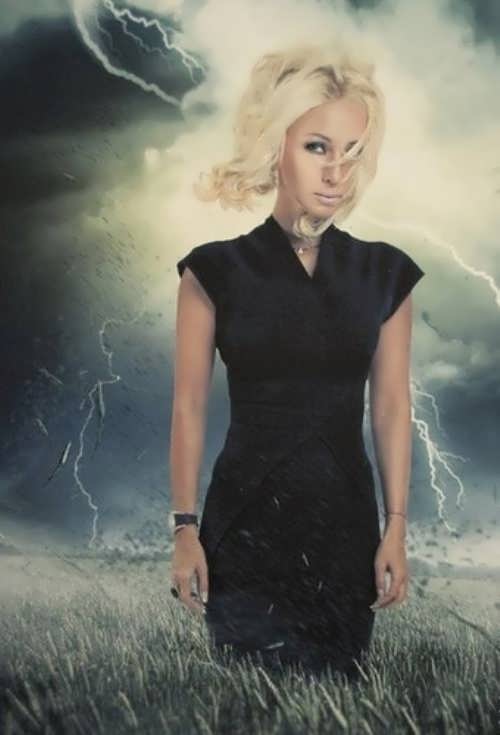 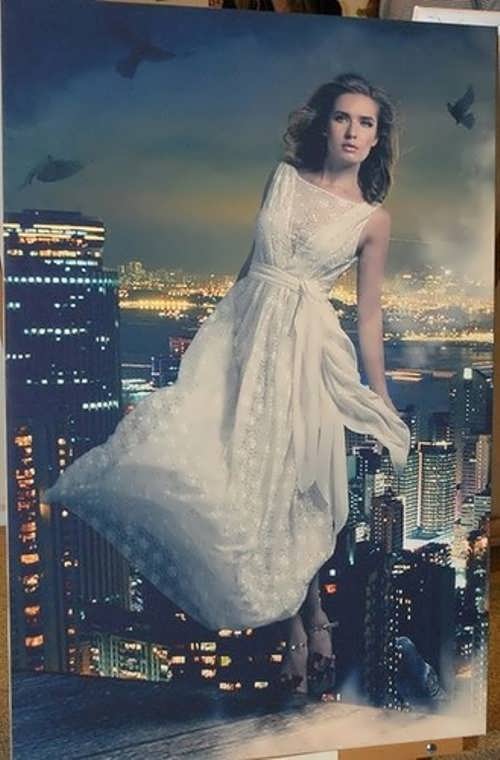 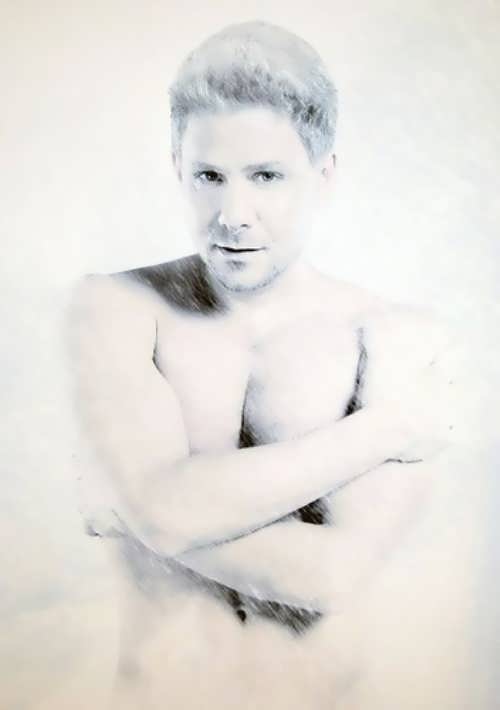 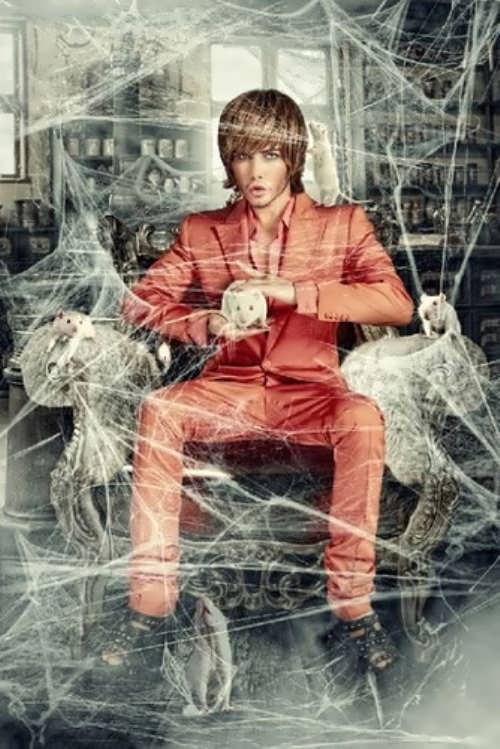 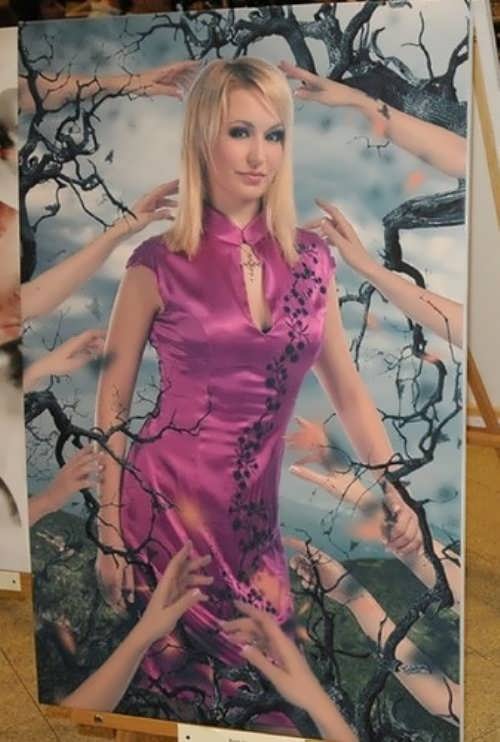 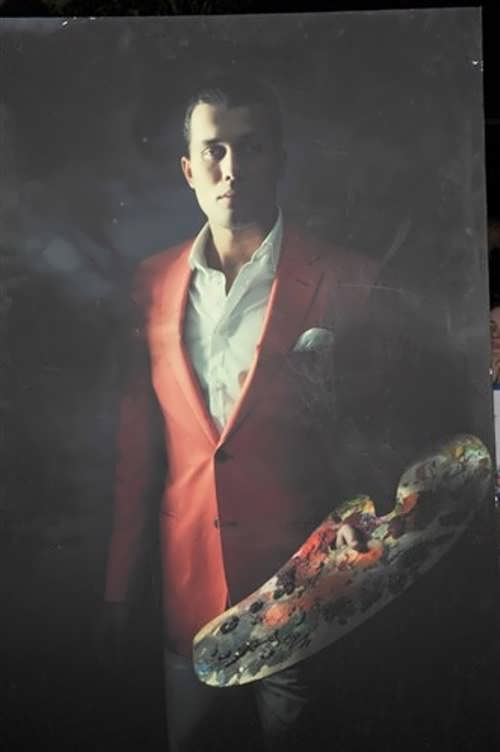 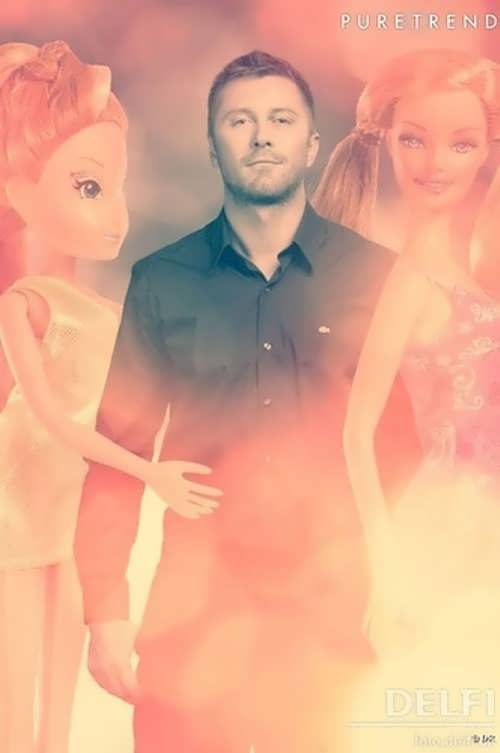 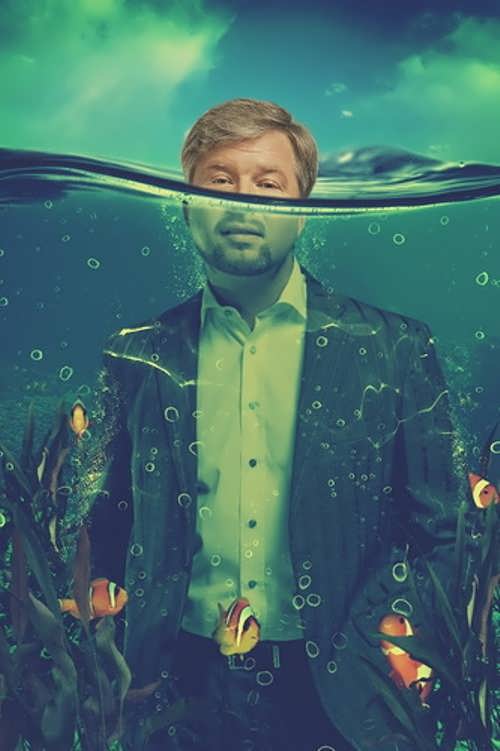 According to the statistics of Manchester Mind (local mental health charity) more than 10 million people have phobias. And the outstanding historical figures were not exceptions.
Russian poet Sergei Yesenin suffered from syphilophobia – abnormal dread of syphilis or fear of being infected with it. He was also afraid of the police.
Russian writer Nikolai Gogol, composer Giacomo Meyerbeer and the father of the American nation, George Washington had a fear of being buried alive (taphephobia).
The genius of suspense Alfred Hitchcock was afraid of oval objects.
The father of psychoanalysis, Sigmund Freud was afraid of ferns!
French postimpressionist Paul Cezanne had haphephobia – the fear of touching or of being touched.
Generalissimo Joseph Stalin had a fear of being poisoned (toxicophobia).
Source: www.zirki.info