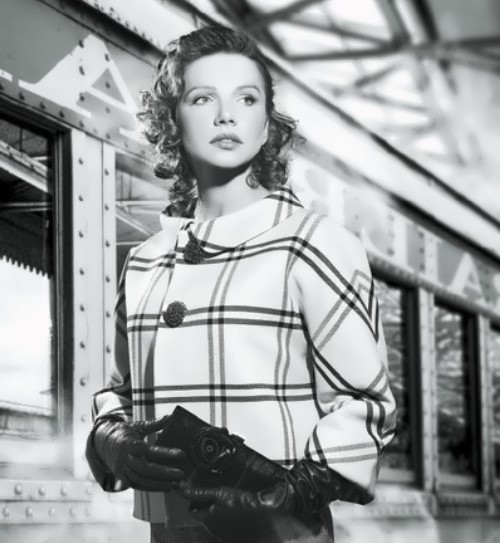 Irina Rahmanova is a Russian actress.
Cute girl was born on August 6, 1981 in Moscow region. Her father served in the military unit, and her mother worked as an engineer. You know, Irina has brother Boris.
At the age of thirteen the girl became an unofficial assistant to the illuminator at the Moscow Theatre of the Young Spectator. She planned to enter the Theater and Technical Institute, but then she entered the International Slavic Institute.
She first appeared in a cameo role in the cult film Brother 2 (2000) directed by Alexei Balabanov. You know, Irina’s first main role was in the romantic comedy Two Drivers (2002). Moreover, the actress learned to drive a Ford truck and even tried her hand as a stuntman.
Bright personality and sincerity helped Irina to get a main role in the Russian-Ukrainian television series Tomorrow Will Be Tomorrow (2003).

By the way, Irina became famous after starring in the television series Viola Tarakanova (2004) based on the books by popular writer Daria Dontsova. After the role of amateur detective Viola, the all-Russian popularity came to the actress. It is known that Russian actress Maria Shalaeva was going to play this role, but the filmmakers preferred Irina.
Her most famous roles are in the films The 9th Company (2005), Peter FM (2006), ZHARA (2006), Fugitives (2007), Red Pearl of Love (2008), Vangelia (2013), Labyrinths of Destiny (2014) and Batalon (2015).
Actually, Irina got Golden Ram award in 2006 (for her role in the film 9th Company) as best supporting actress.
In 2013, the actress played in the film Vangelia. And this film became one of the most notable in the career of the actress.
There are more than 40 roles in various films in the creative biography of the actress.
The actress continues to act actively in films, conquering new heights of cinematography. In July 2017 the film Blockbuster directed by Roman Volobuev appeared on the screens.

Personal life
Pretty actress has neither husband nor children. But she believes in miracles and dreams “to go shopping and meet the love of all life”. The woman is sure that the wind of change will blow in her direction one day. 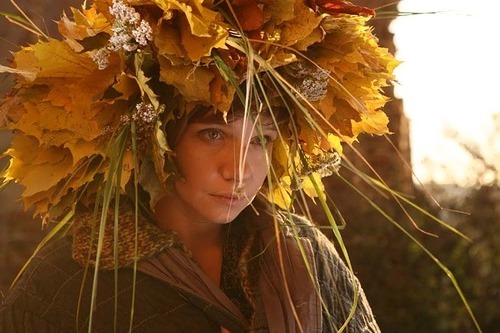 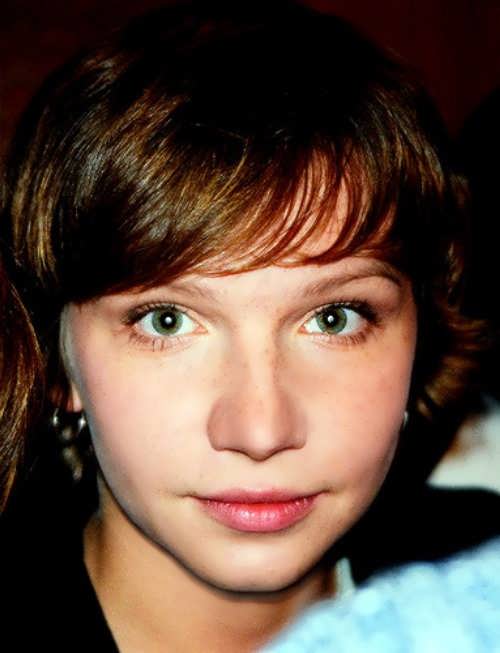 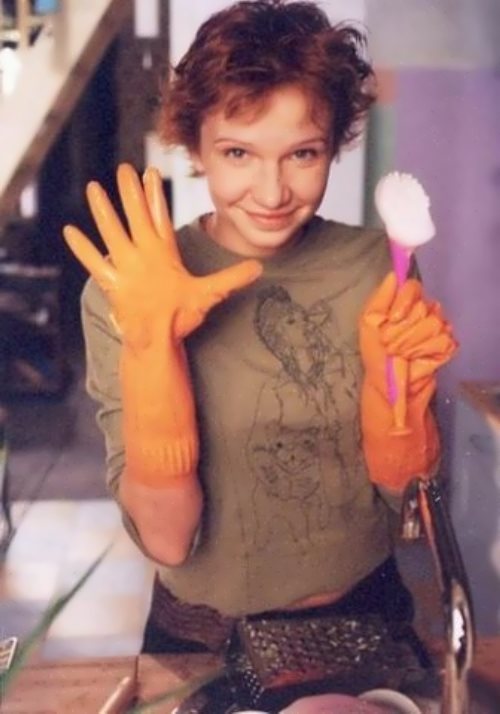 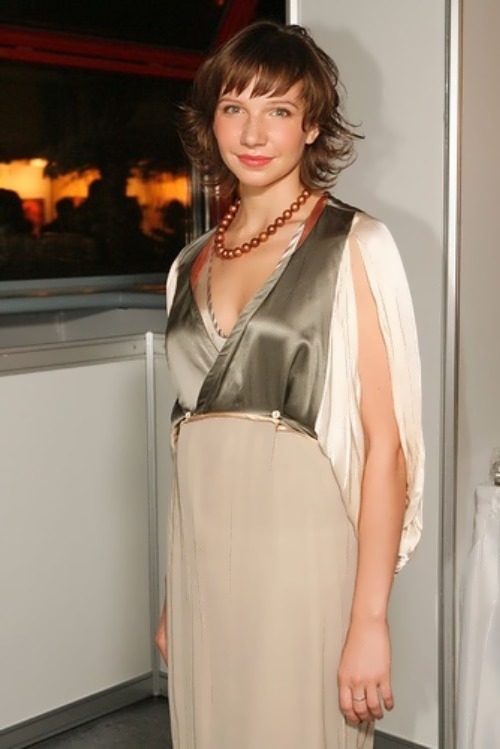 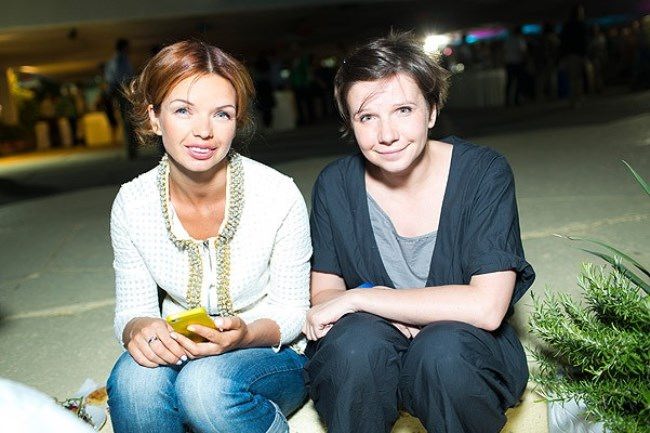 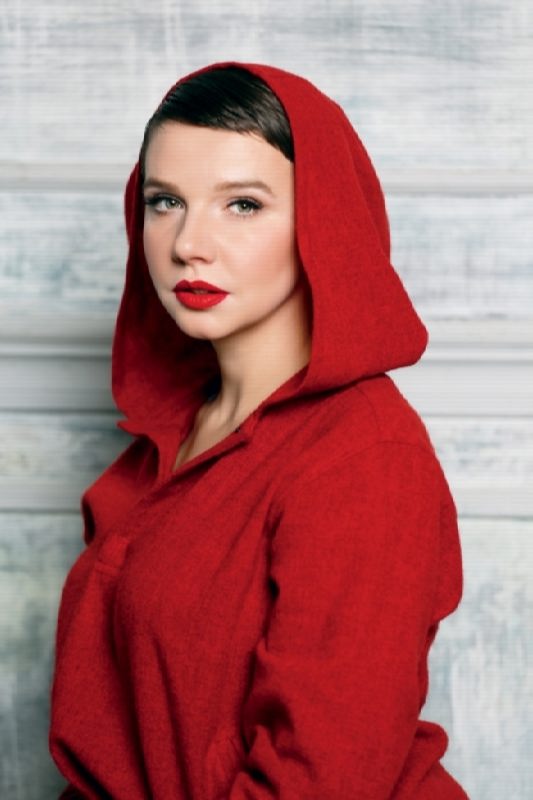 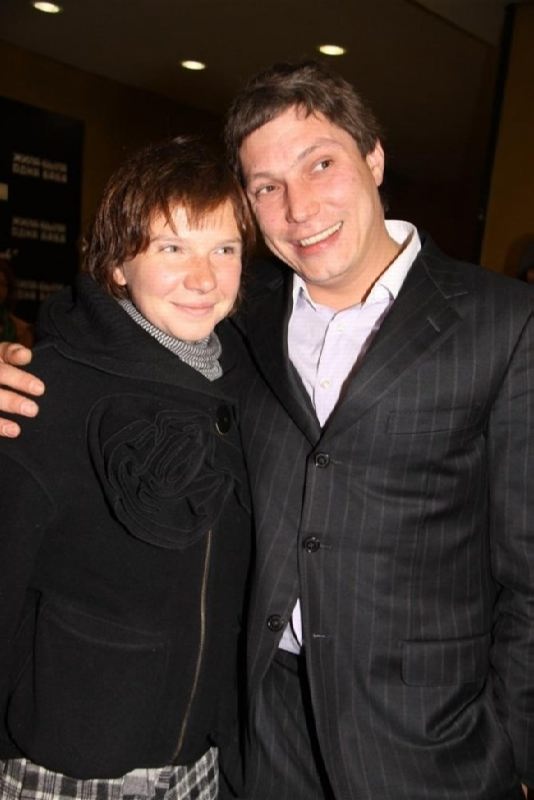 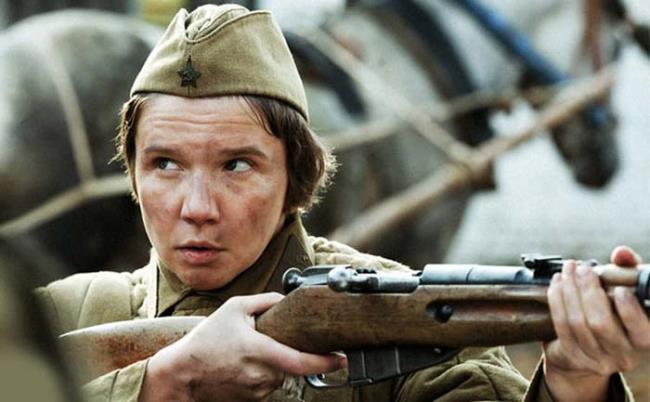 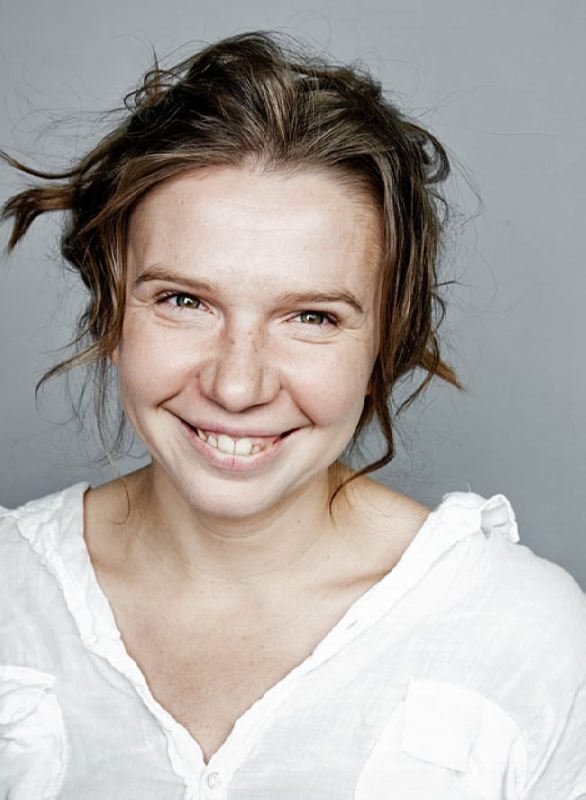 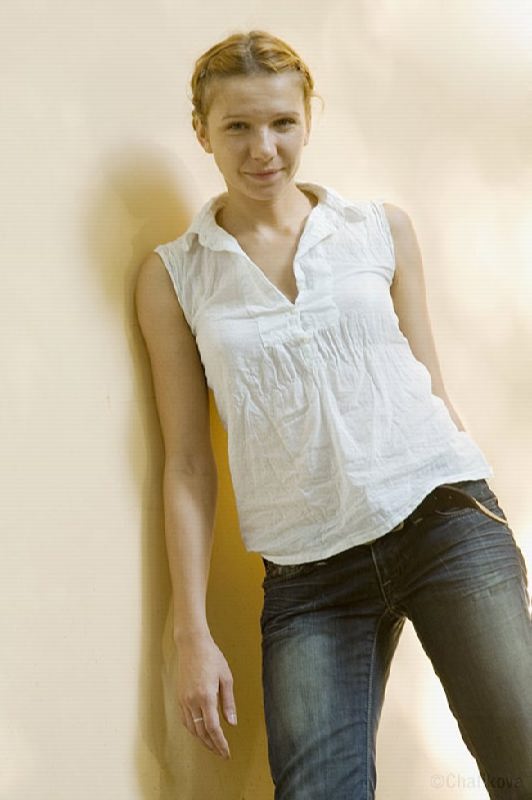 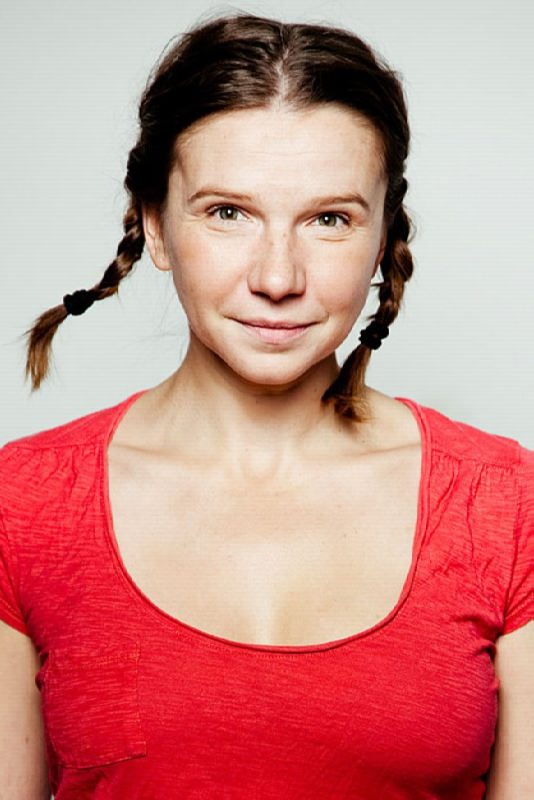 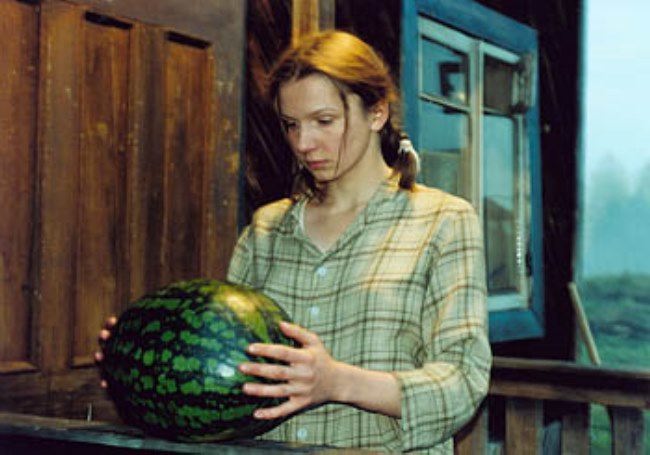 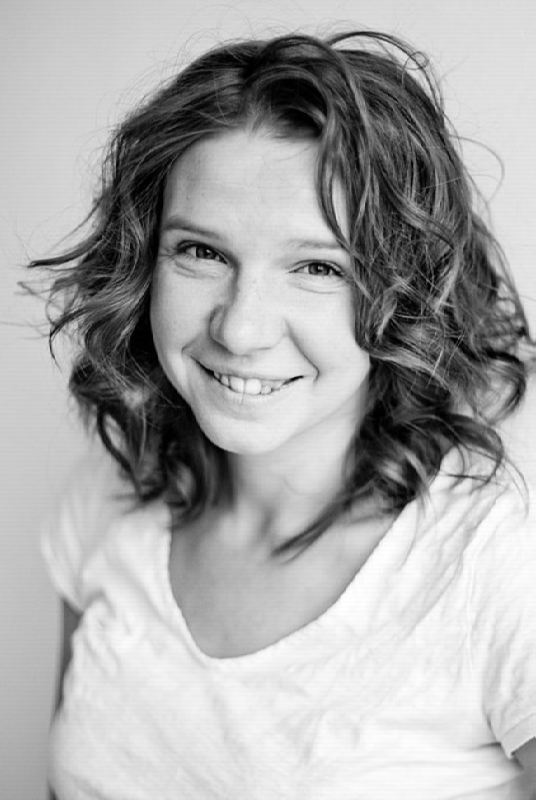 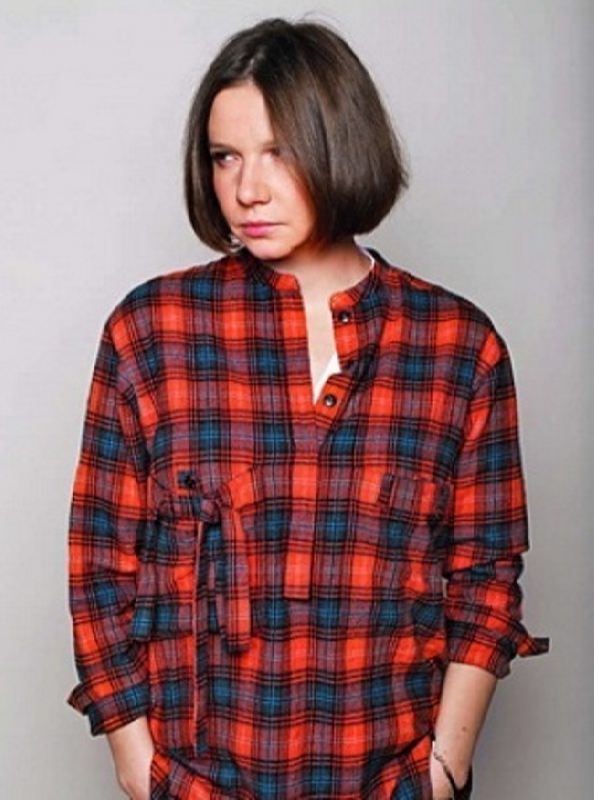 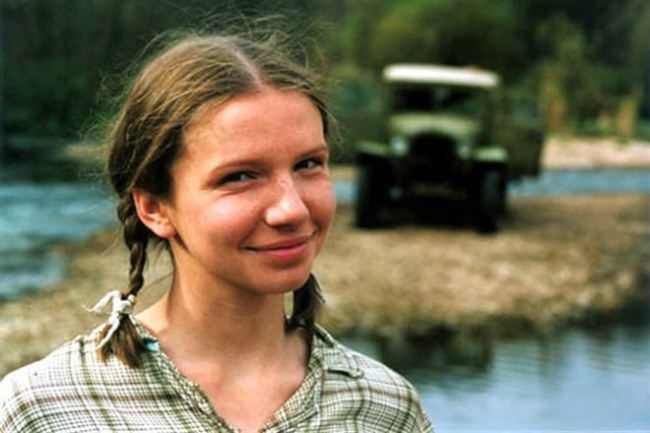 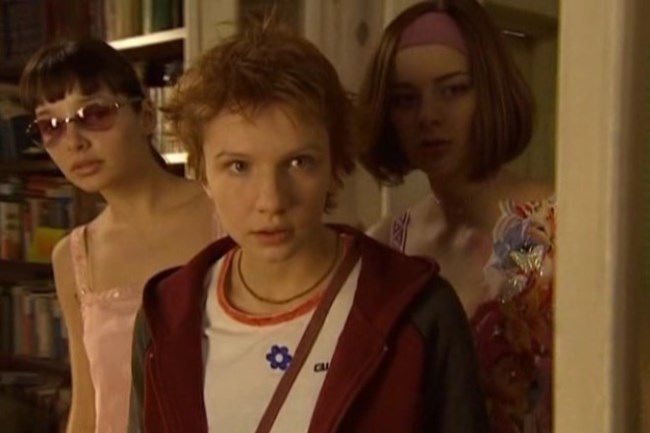 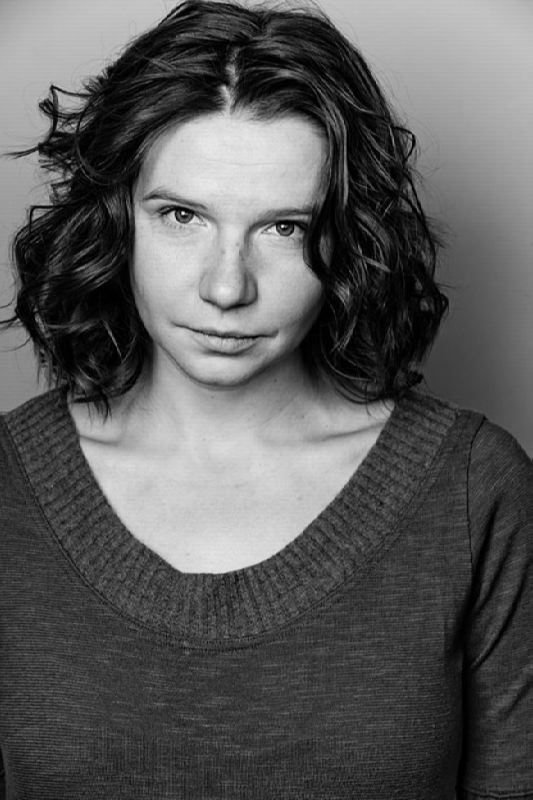 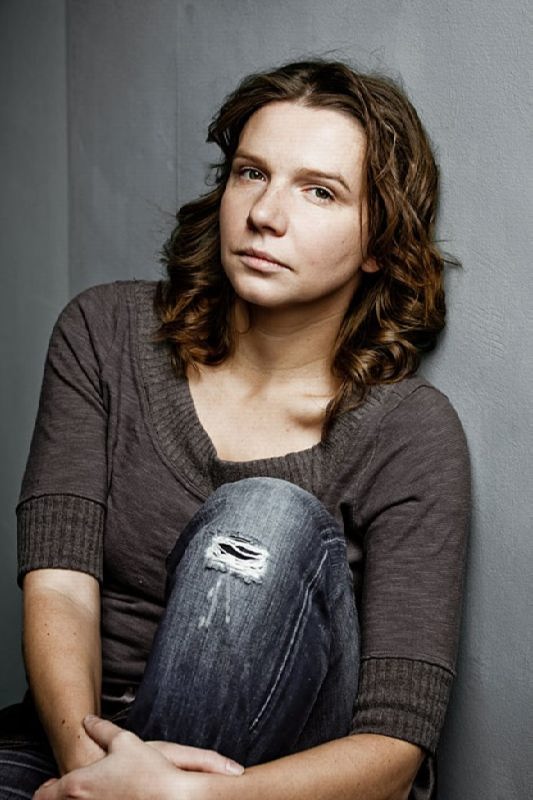