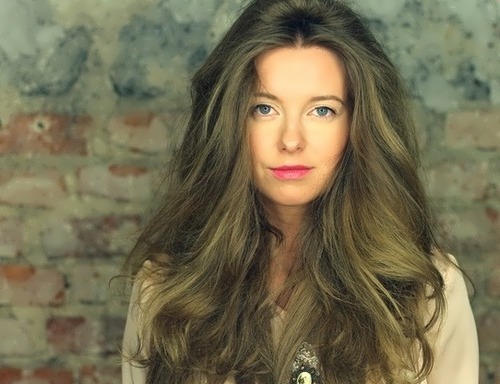 Natalia Kosteneva is a Russian theater and film actress, radio and TV presenter. By the way, Natalia became popular after the role of Bosch’s wife in the melodrama Gioconda On The Asphalt. Then the actress appeared in a number of popular TV series: Tutor, Ermolovs and Zaitsev + 1.
Natasha was born on December 1, 1984 in Semipalatinsk. Her mother is an artist. As soon as the little girl learned to walk, she began attending ballet school and practicing rhythmic gymnastics. Actually, Natalia wanted to become a lawyer. But the mother advised her daughter to enter a theatrical high school.
In 2005 she graduated from the Boris Shchukin Theatre Institute.
Her first roles were Polina in diploma performance Profitable Place and Olivia in Twelfth’s Night (A.A. Shirvindt’s staging).

Her debut role in theater was the role of Angelica in performance at Roman Viktiuk’s Theater, The Last Don Juan’s Love by E. Shmitt (2005). Also she played in the productions Enough Stupidity in Every Wise Man, Fathers and Sons, The Marriage of Figaro, The Elder Son, Lev Gurych Sinichkin and others.
One of the last roles is the role of Constance Weber in the play Amadeus. The performance is a huge success in the Moscow Art Theater named after A. Chekhov. Actor Sergei Bezrukov plays the role of Mozart and Oleg Pavlovich Tabakov plays Salieri.
Since 2005, Kosteneva has been working in the troupe of Oleg Tabakov’s Theater.
But the all-Russian fame came to Natalia in 2011, when the series Zaitsev + 1 appeared on the screens. The actress appeared in this sensational melodrama together with Mikhail Galustyan and Philip Kotov.
In 2012, the actress was in the list of Hot 100 according to the Russian edition of Maxim magazine.
Moreover, in October 2016, Natalia debuted as a photographer. The heroine of the photo session was Zoya Berber, and the shooting took place in the estate of Father Frost in Moscow.
In 2017, the actress played a role in the detective drama The Police’s Wife.
Source: vk.com/id15216869 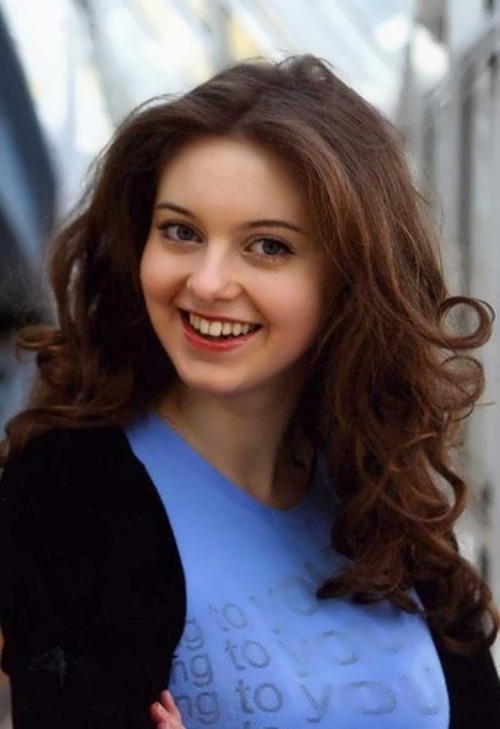 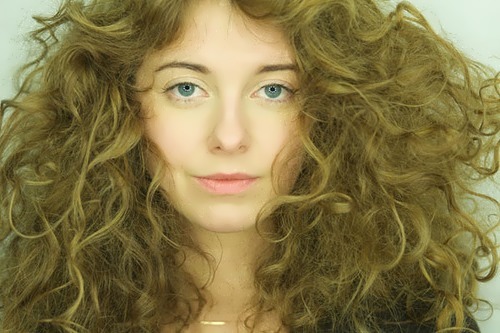 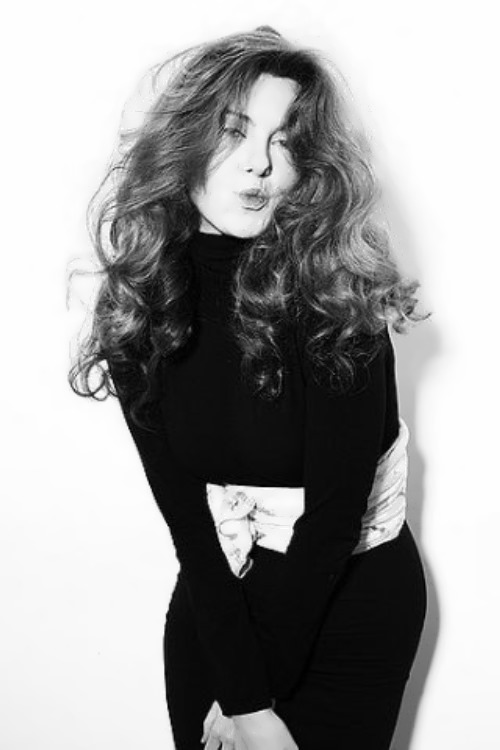 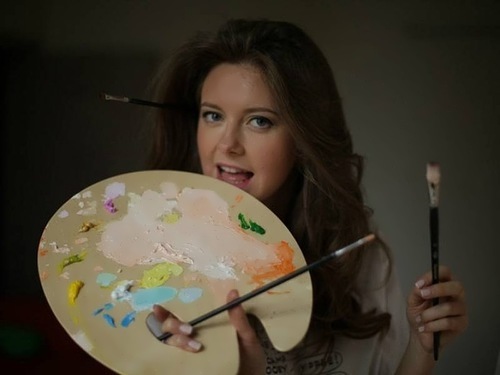 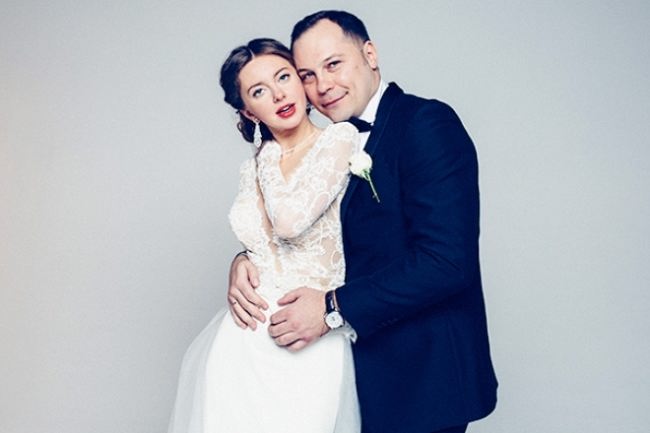 Actress Natalia and her husband 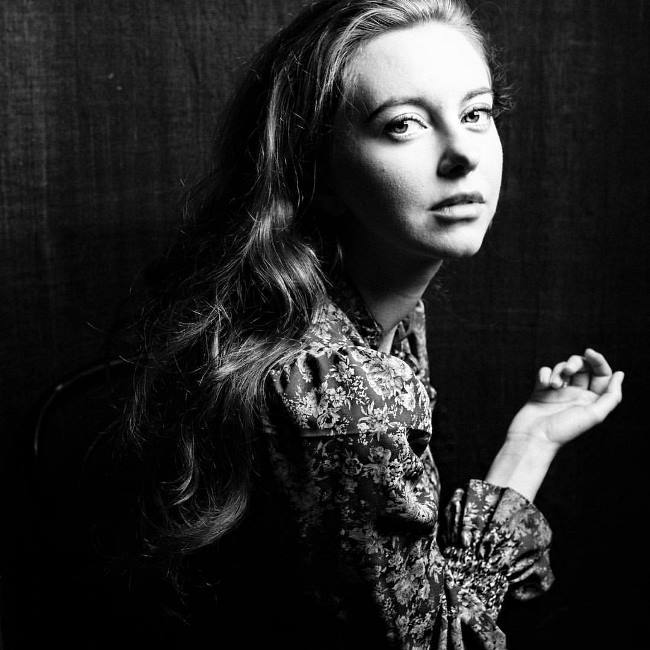 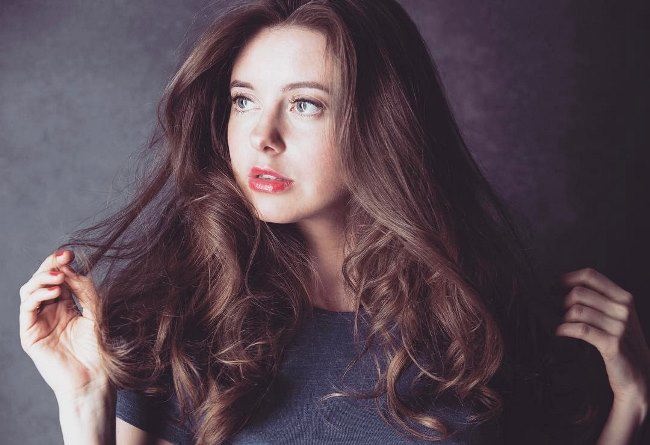 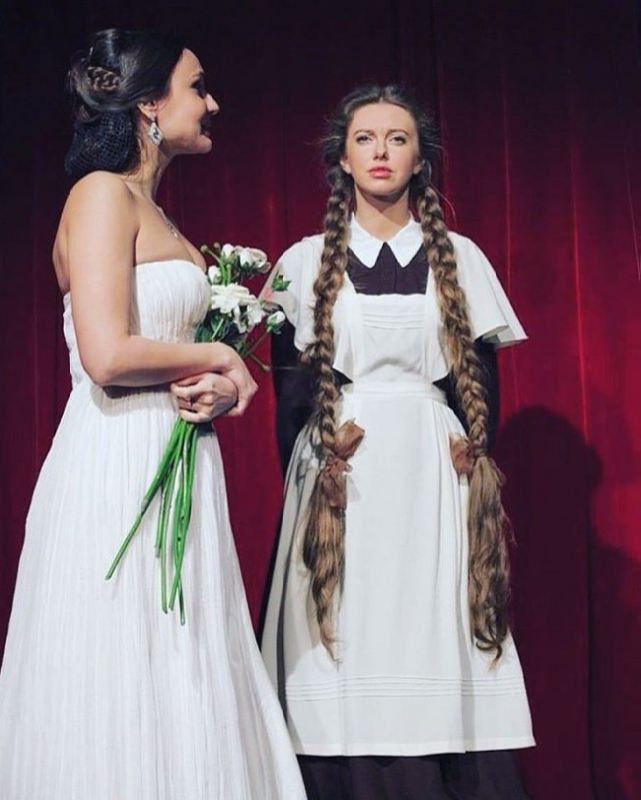 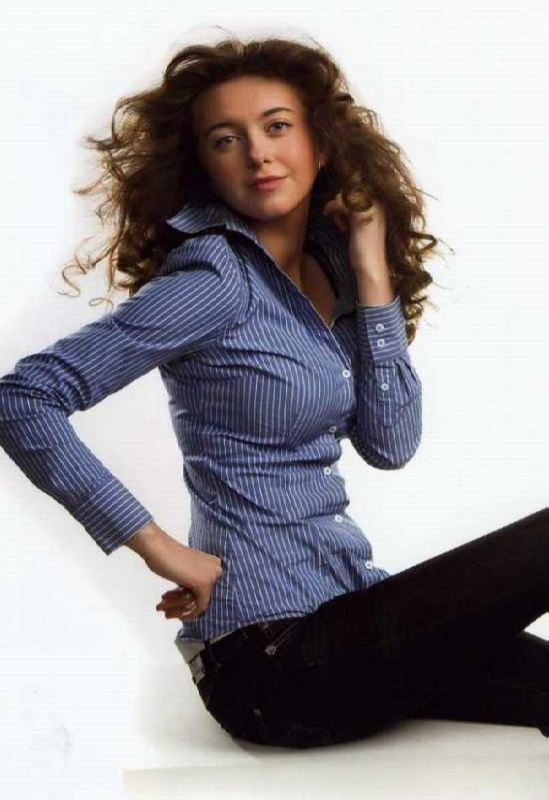 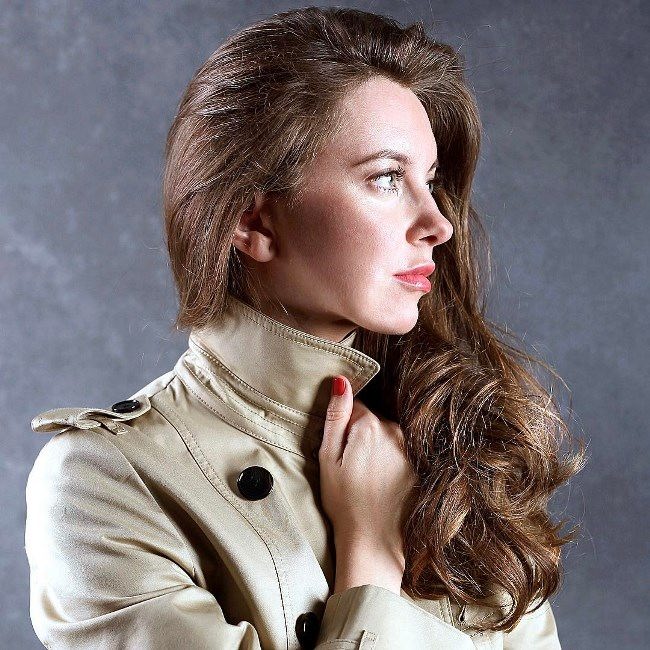 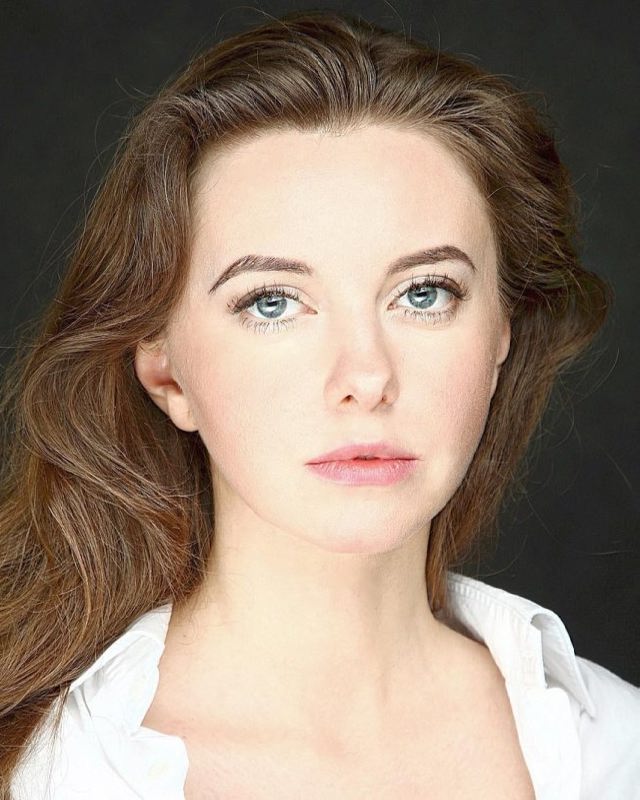 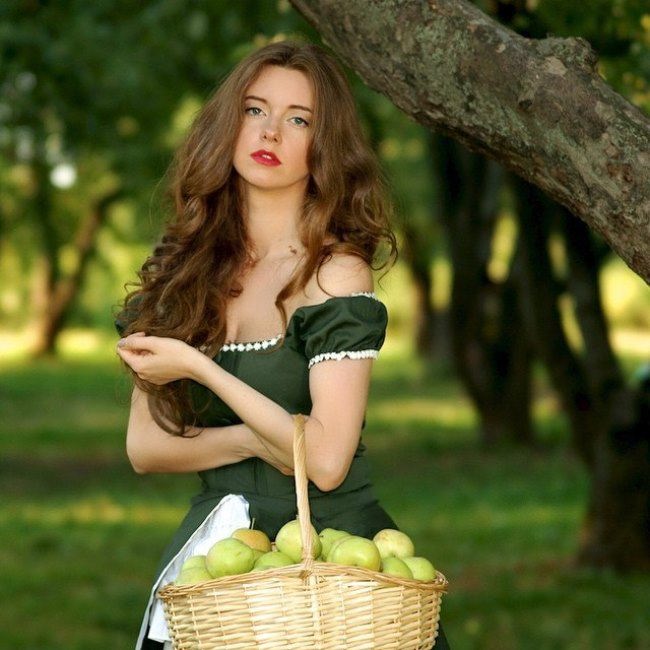 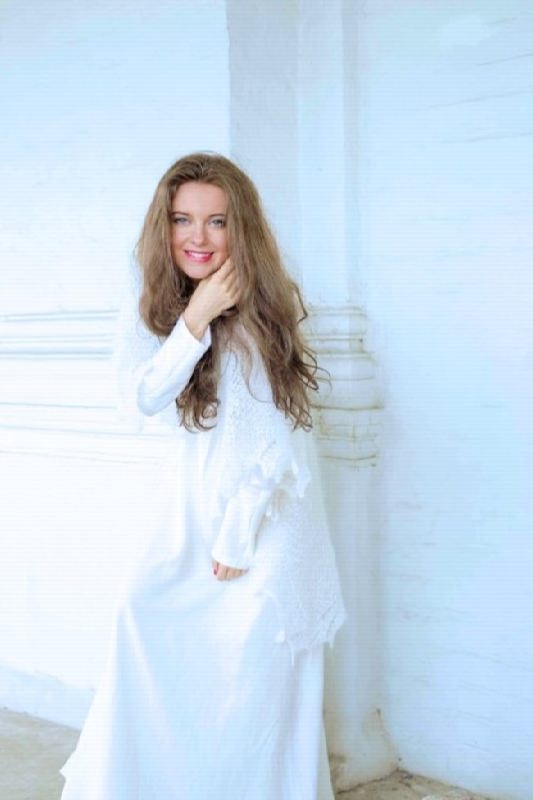 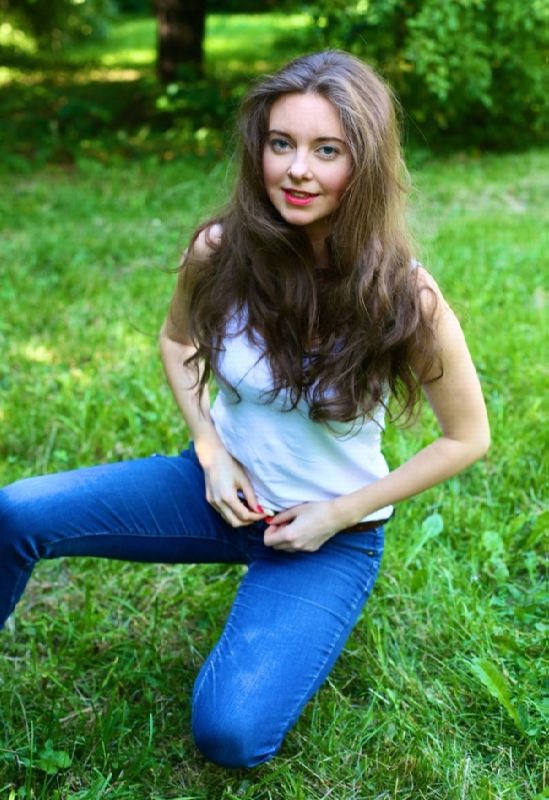 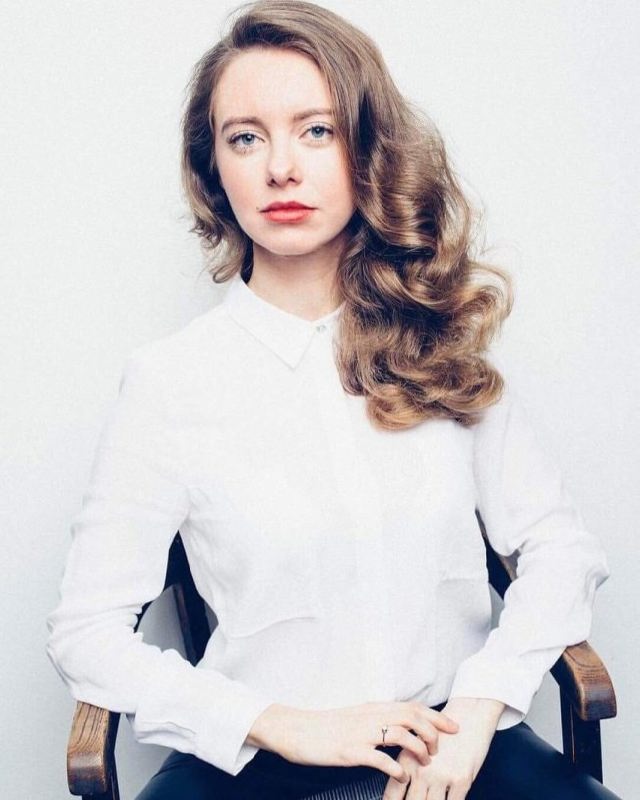 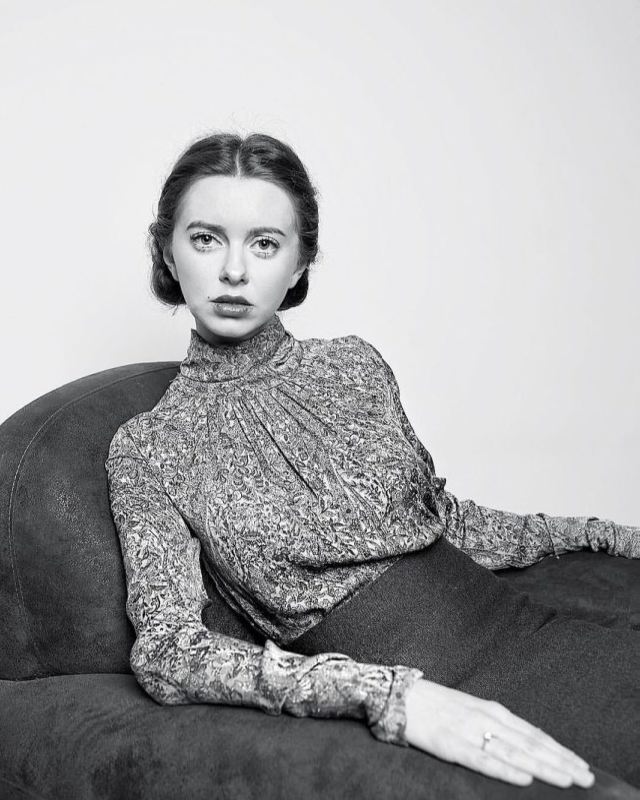 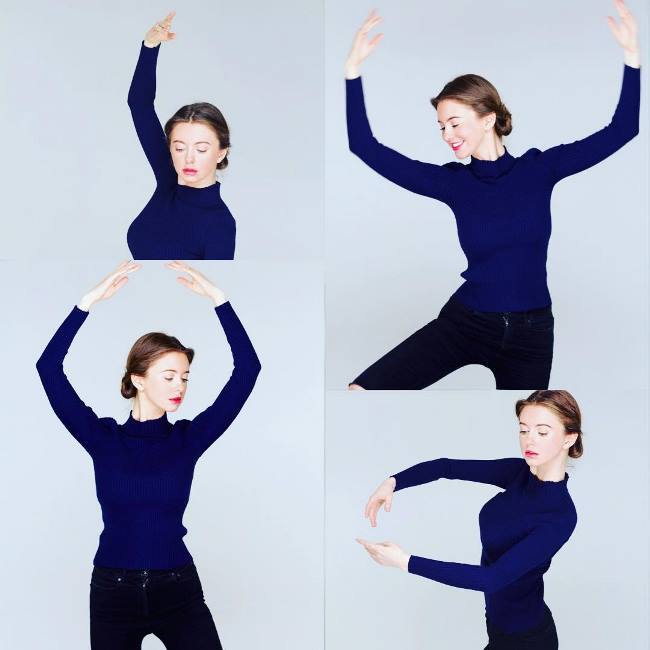 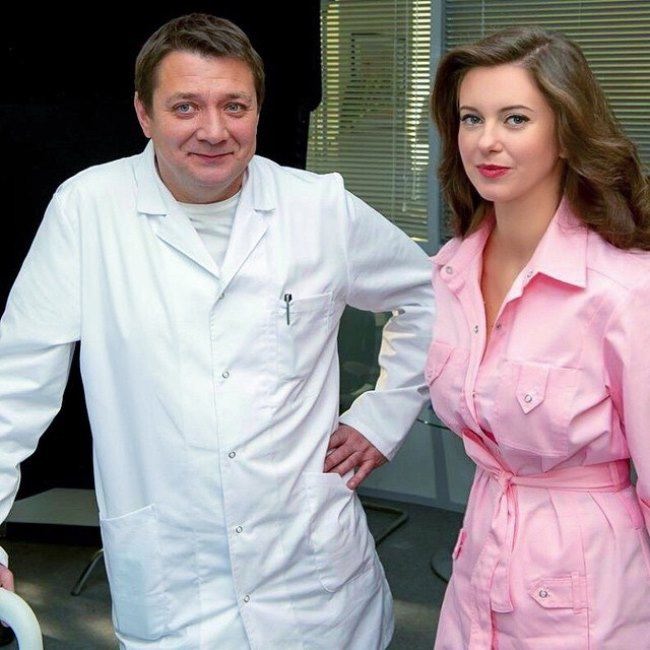 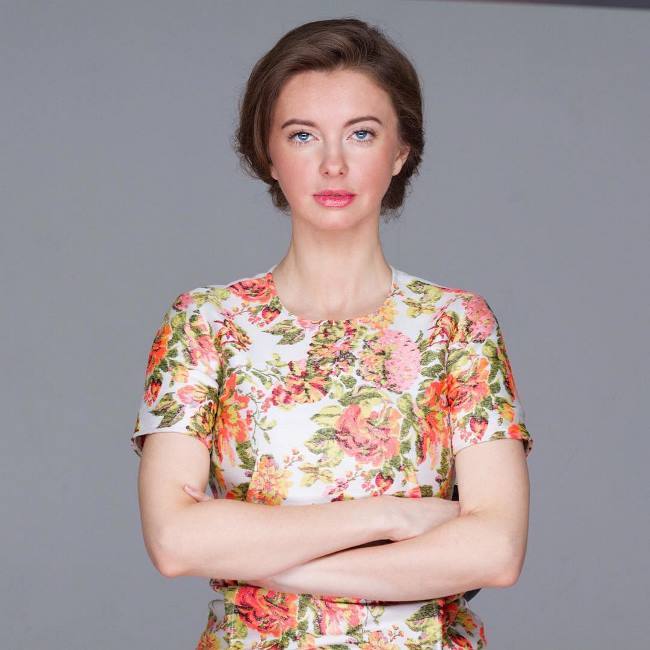 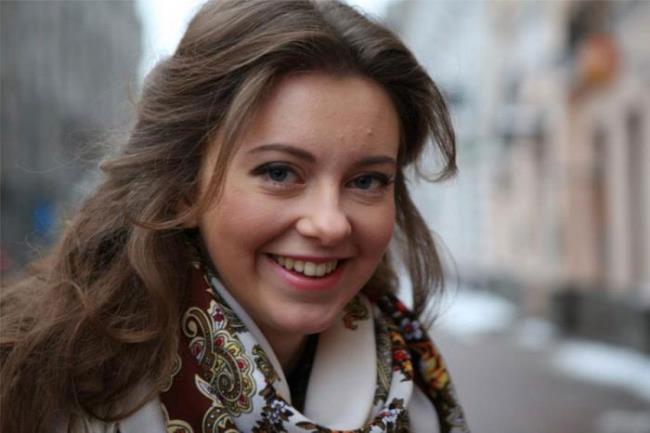 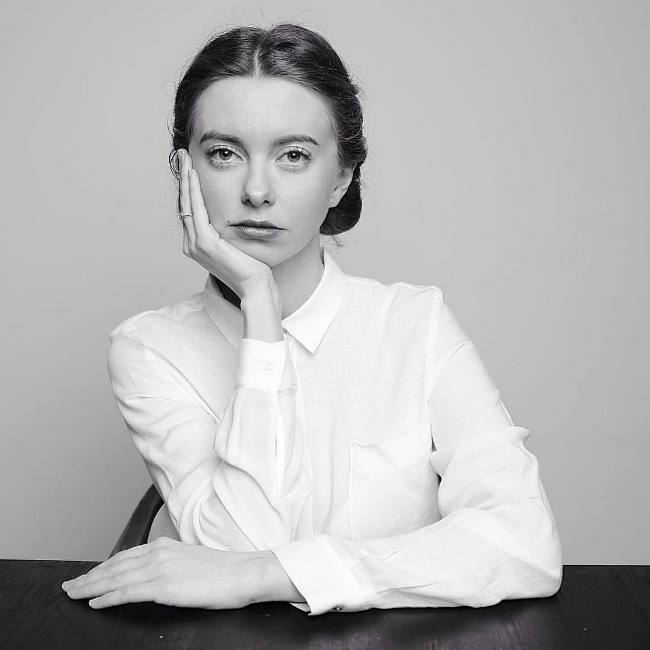