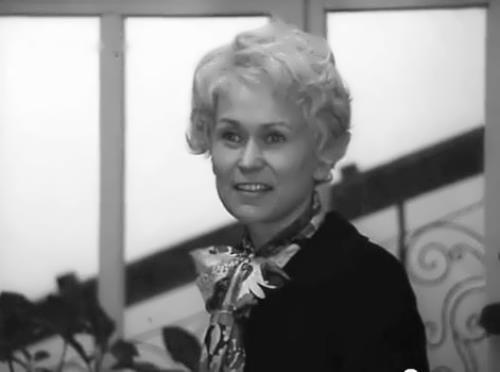 Maya Bulgakova was a Russian and Soviet theater and film actress, People’s Artist of the RSFSR (1976).
Pretty girl was born on May 19, 1932 in the village of Buki (now Kiev region, Ukraine). In 1941 the Bulgakovs moved to Kramatorsk. There Maya graduated from high school and decided to become an actress.
In 1955 she graduated from the State Institute of Cinematography. The actress made her debut in the film Freeman by Grigory Roshal.
Bulgakova began to sing with Leonid Utesov’s orchestra and even won a prize at the World Youth Festival in Moscow in 1957. The actress was the first in the Soviet Union, who performed Edith Piaf’s songs.
By the way, Maya was one of the best supporting and character actresses of the 1960s. She specialized in war dramas, playing ordinary Russian women who showed courage and resourcefulness in overcoming adversity.

Her most famous role was the role of Katerina in Crime and Punishment (1970). Other notable roles were war pilot Nadezhda Petrukhina in the film Wings (1966) and nurse Maria in the film No Path Through Fire. Also Bulgakova starred in Resurrection, People and Animals, Yegor Bulychov and Others, Strangers’ Letters, Farewell of Slavianka, Stalin’s Funeral, Marriage, and in the melodrama Vasily and Vasilisa.
Maya was killed in a car accident on October 11, 1994 in Moscow. Shortly before the accident, her husband died. A year later her second husband Alexey Gabrilovich died.
At the funeral of the actress, her close friend told that on the eve of the tragedy the actress whispered: “I know that I will meet my husband”. Death of her husband was a great shock for Maya and she couldn’t live without her beloved man.

Personal life
Her first husband was cameraman and film director Anatoly Nitochkin. Their daughter Zinaida was born in 1956.
Later Bulgakova married Alex Gabrilovich. The actress gave birth to their daughter Maria, who became a lawyer.
Film director Alexander Surin was her third husband.
In the 1970s, Maya married Austrian Communist Peter Dobias, who came to Moscow because of the actress. She had the opportunity to leave the USSR and to live in Austria, but the actress stayed at home.
Source 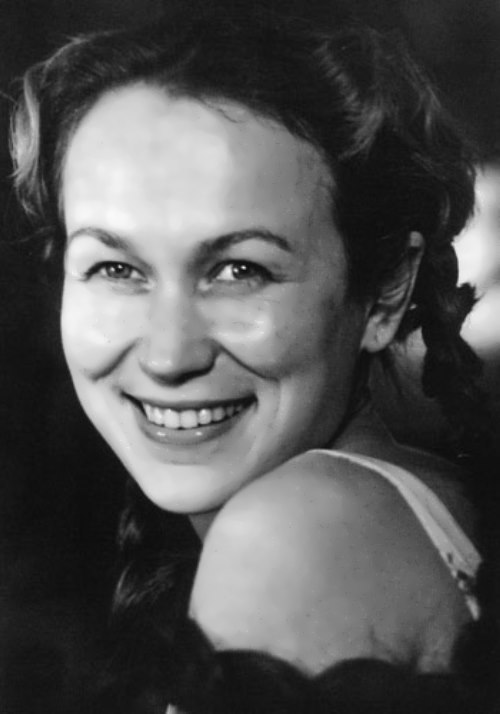 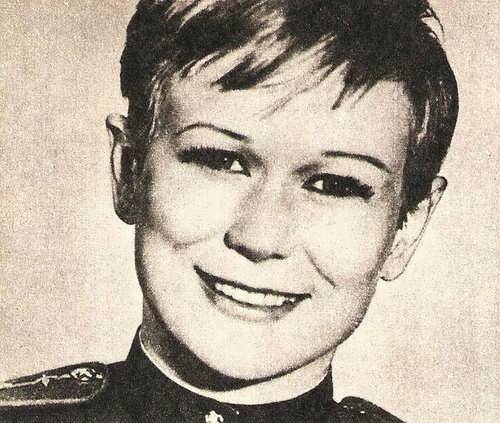 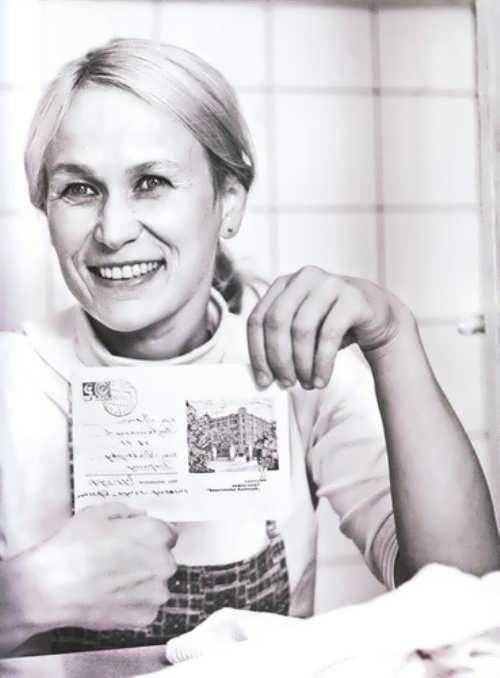 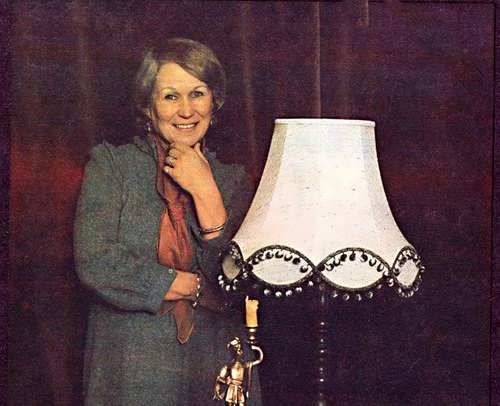 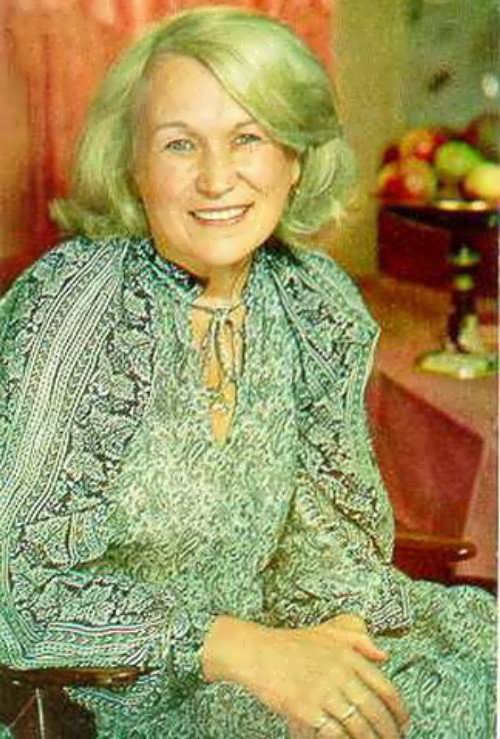 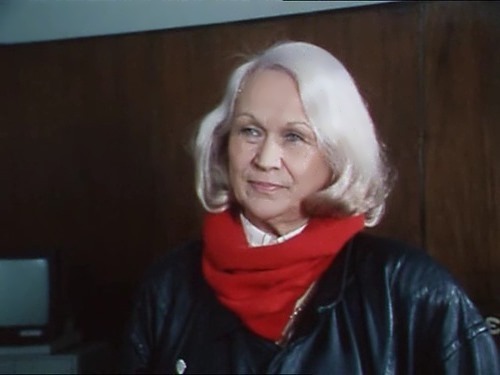 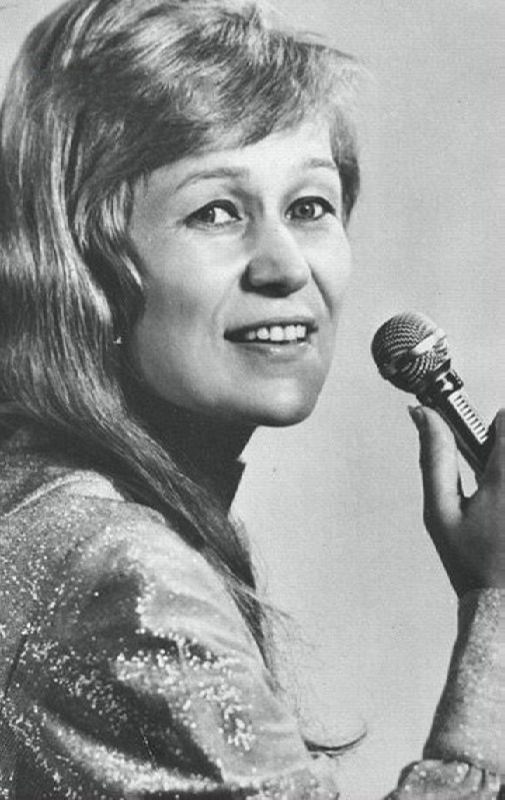 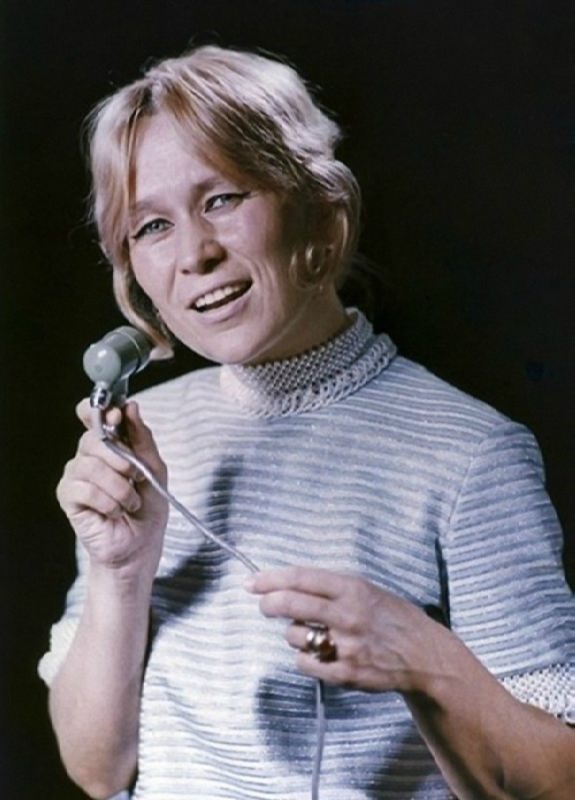 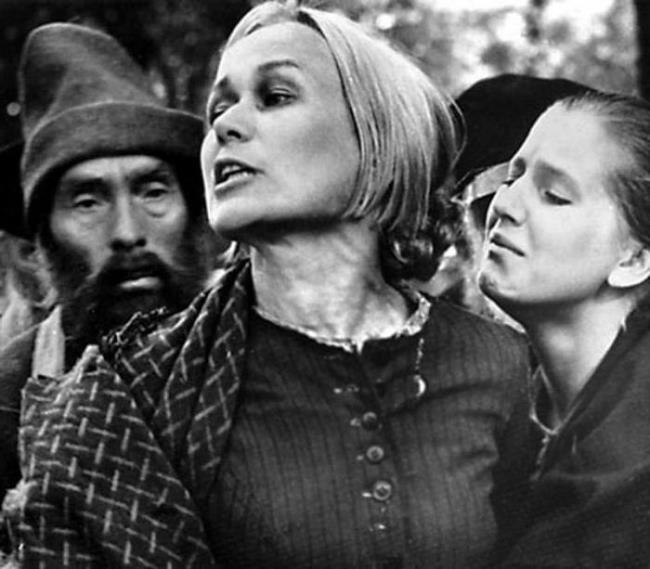 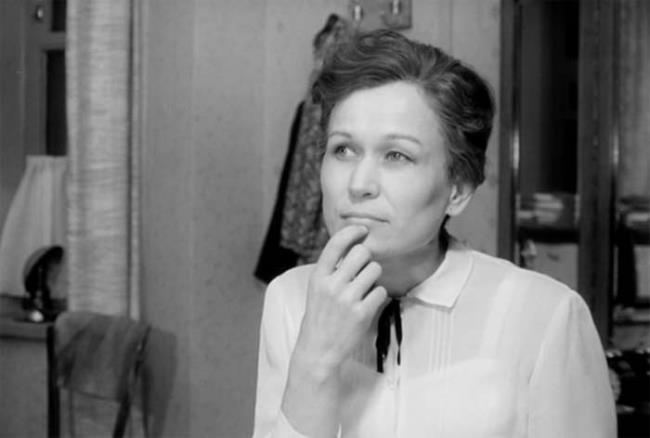 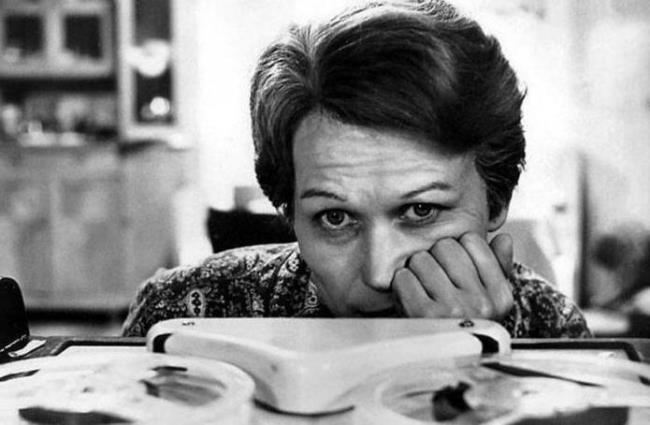 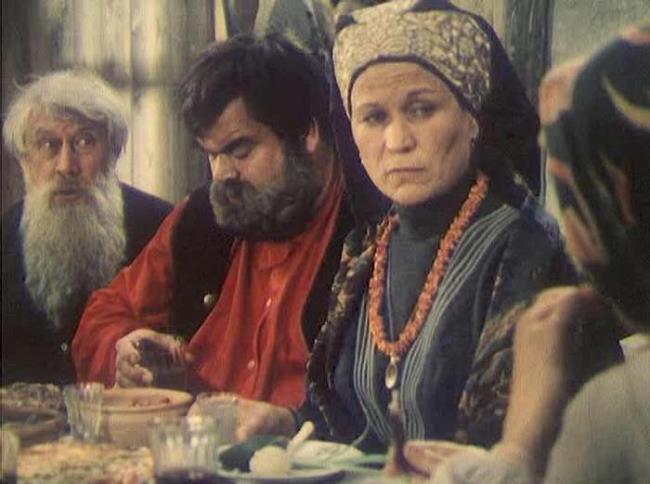 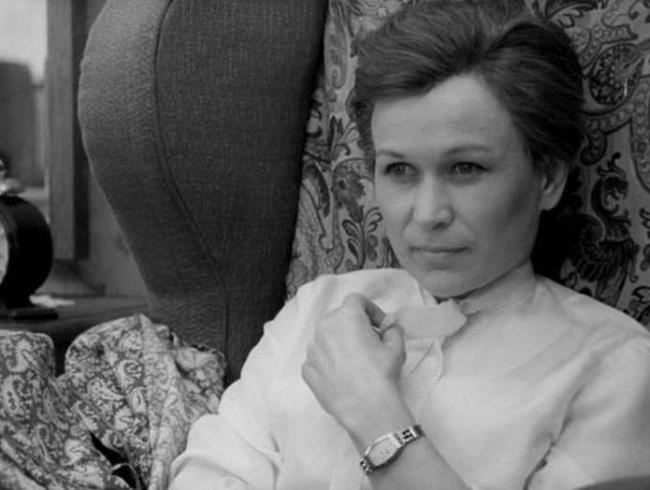 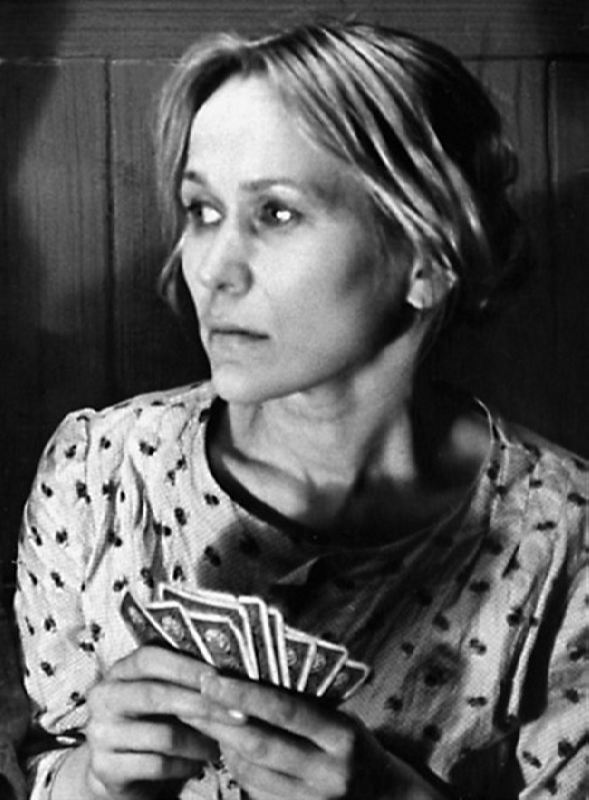 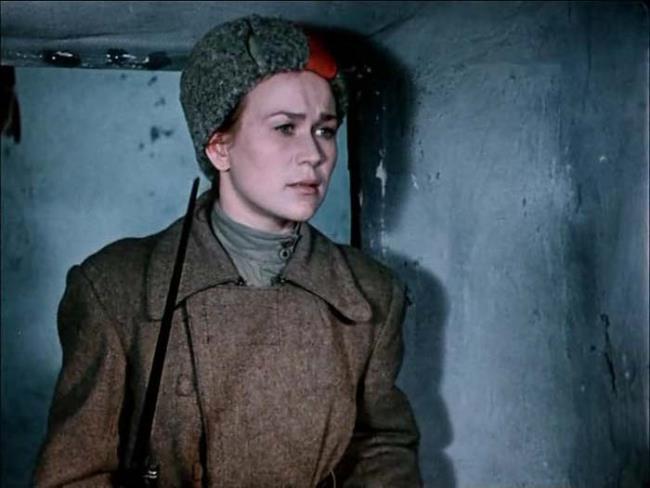 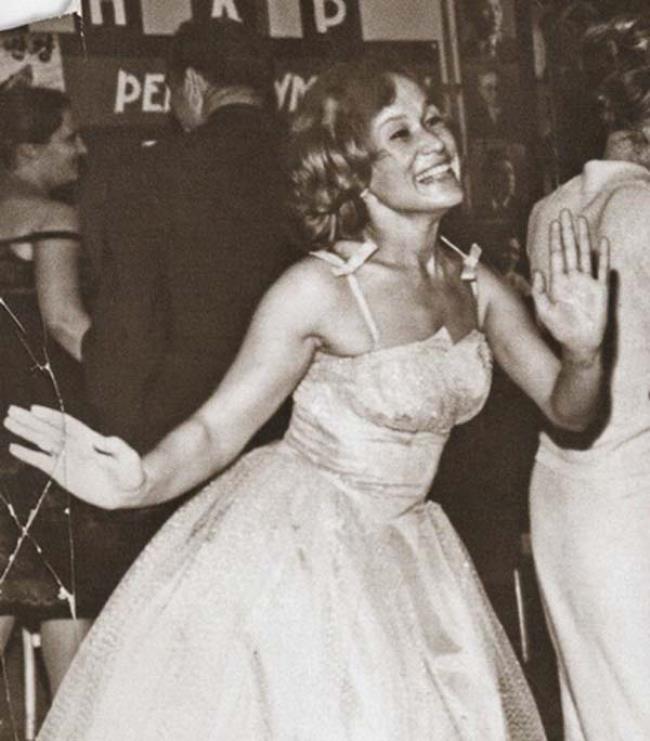 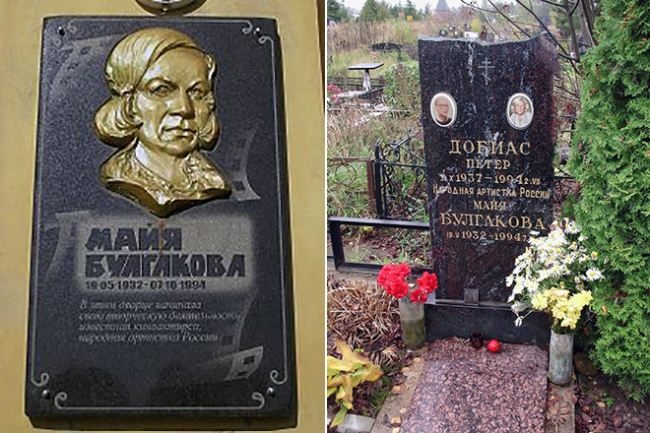 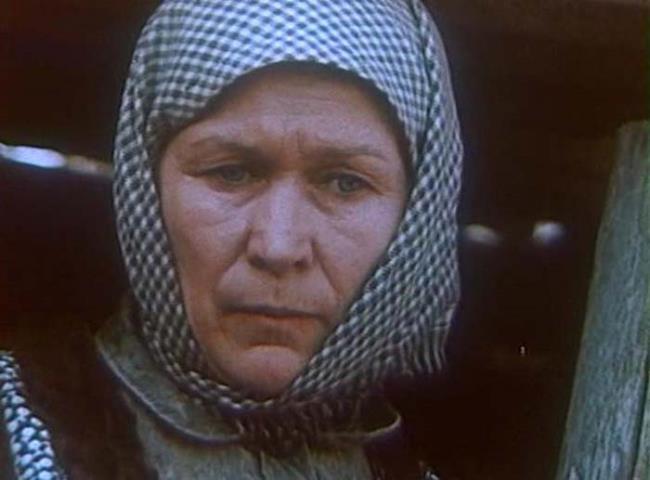 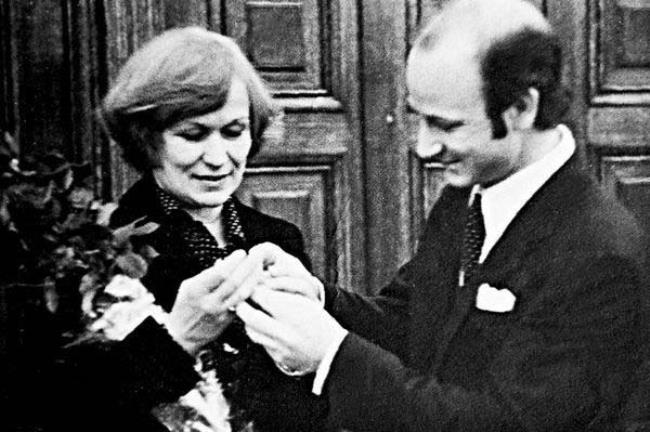 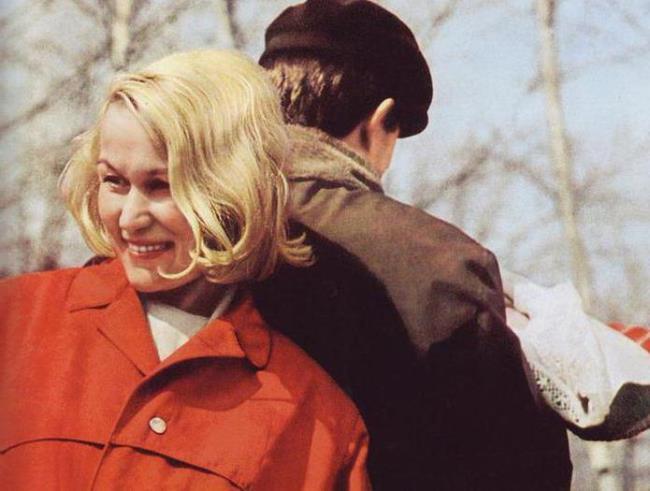 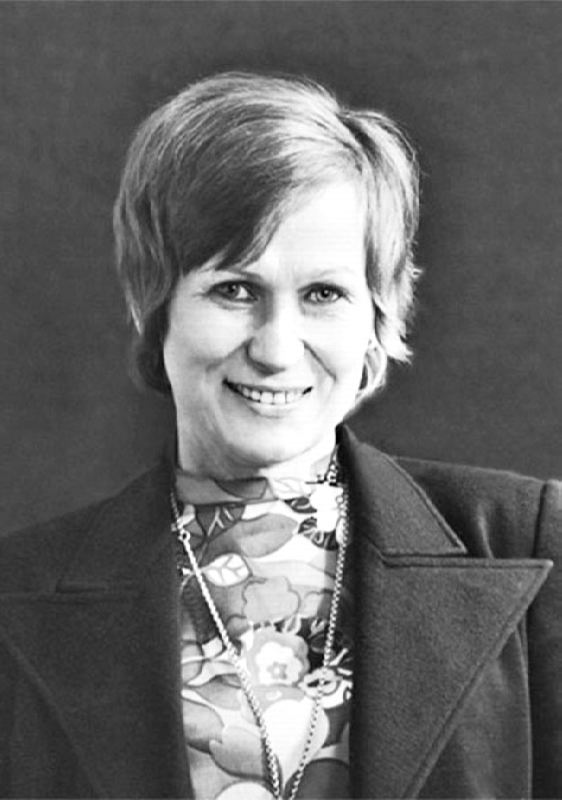