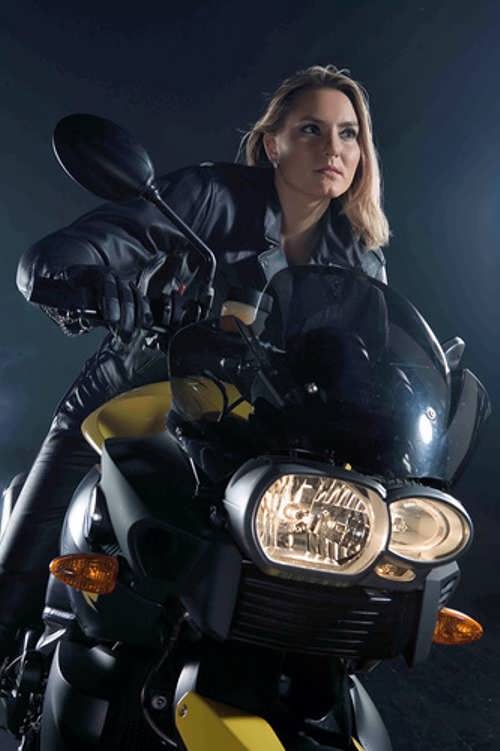 Pretty girl was born on June 8, 1982 in Moscow, Soviet Union. Her father Viktor was a hammer thrower, and her mother won a bronze medal at the 1976 Montreal Olympics in the 400-meter relay. Unfortunately, her mother died in a car accident in 2013.
At the age of 8 Nadezhda started playing tennis. When Nadezhda was 12 years old, her family left Russia for Egypt, and then they moved to Poland. Later, they went to the Netherlands.
In 1998, Petrova was the winner of the Roland Garros championship. In the same season, she played in the finals of the prestigious Junior tournament Orange Bowl.
And in 1999 she became a professional tennis player.
By the way, Nadezhda was a bronze medalist at 2012 Summer Olympics in London in the women’s doubles.
The Russian woman has opened her own company in the U.S. named Petrova Dream Team (charitable activities to help children).
On January 11, 2017 Petrova announced the completion of her professional sports career.
You know, Petrova is good at drawing and can copy almost any picture. However, she has not enough free time for this hobby. 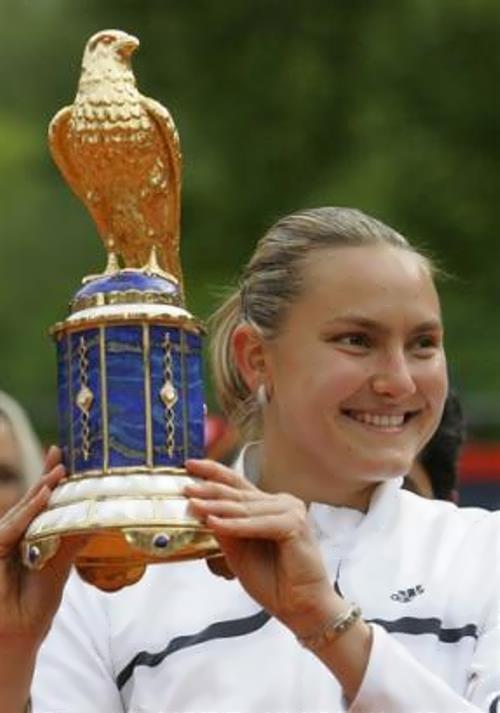 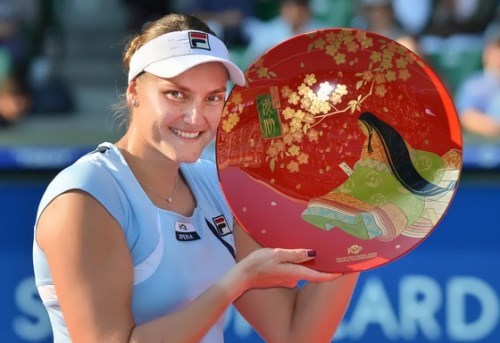 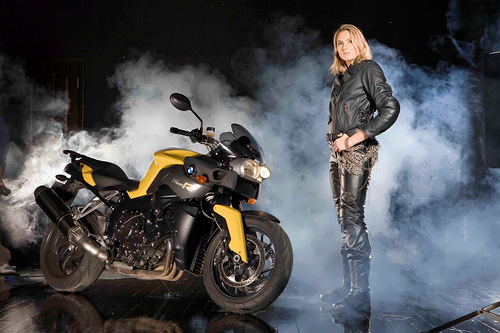