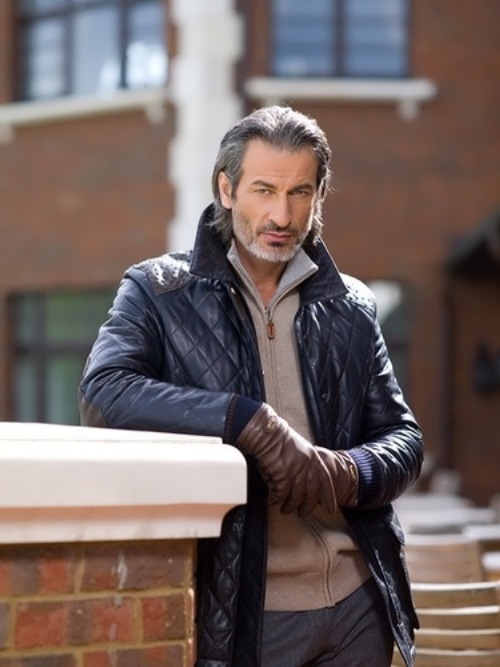 Mukhtar Gusengadzhiev is a Russian actor and the most flexible man on the planet.
The boy was born on May 20, 1964 in Izberbash, Dagestan ASSR, USSR. His father was a driver and his mother was a housewife. The Gusengadzhiyevs could hardly make ends meet, and soon the head of the family was imprisoned.
The boy had to help the mother to earn money. After school he served in the rocket forces. However, at the age of 22 the boy was arrested for a street fight. In prison the young man began to work on the flexibility of the body and became interested in yoga.
You know, Mukhtar studied at the circus studio Izmailovo, Dargwa Theatre Studio, Roman Theatre Studio Raffaello Sanzio and Actors Studio Company Cirque du Soleil, Montreal.
He has been living in thirty countries around the world. There he studied and performed on the most prestigious stages. By the way, he has played more than thirty roles in films.
Also Mukhtar is fond of painting and music. Because of his flexibility he can write and paint with his feet. You know, he speaks six languages.

In 1993 he was a winner of the International Festival of Arts Gran Premio 93 in Milan.
Later, in 1996, Mukhtar received the title The Most Flexible Man in Europe at the International Congress of yogis in the Canary Islands.
Moreover, in 1998, Gusengadzhiev entered the Guinness Book of Records as the most flexible man on the planet. In the same year Mukhtar was the winner of international TV project Stars of the 21st Century.
In 2011 Mukhtar became a participant of the project Dancing with the Stars.
Actually, Mukhtar worked at the famous theater ZUMANITY, Cirque du Soleil in Las Vegas, on television. What is more, he worked in magazines Black Belt and Kung Fu, where he gave lessons on flexibility for athletes and Hollywood actors.
By the way, he starred in many films, including Paradise Is Under The Shade Of Swords, Escape, Dear Masha Berezina, Captain’s Children, The Color of the Sky, Russian Agent, Bear Hunt, Bloody Mary, Plato, Tsar, Red on White, Moscow. Three Stations, The Last of Magikyan and many others. 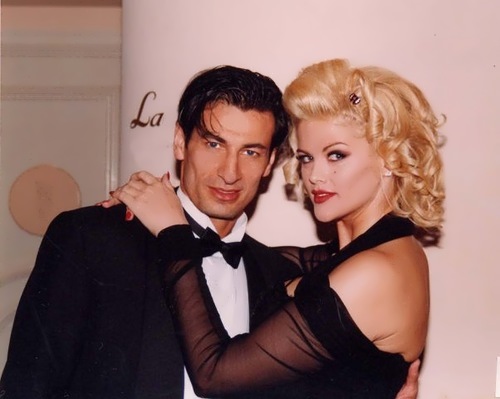 Personal life
His personal life was hidden from prying eyes. Now he is supposedly single. But he said that he was married twice and had two children, a son and a daughter.

In recent years, the world-famous yogi created a philosophical system, published a book of his own aphorisms, as well as a collection of poems.

In April 2018, Gusengadzhiev was sentenced to 22 years in prison.
Source: moukhtar.ru 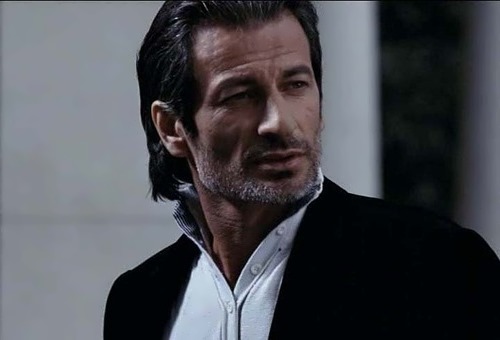 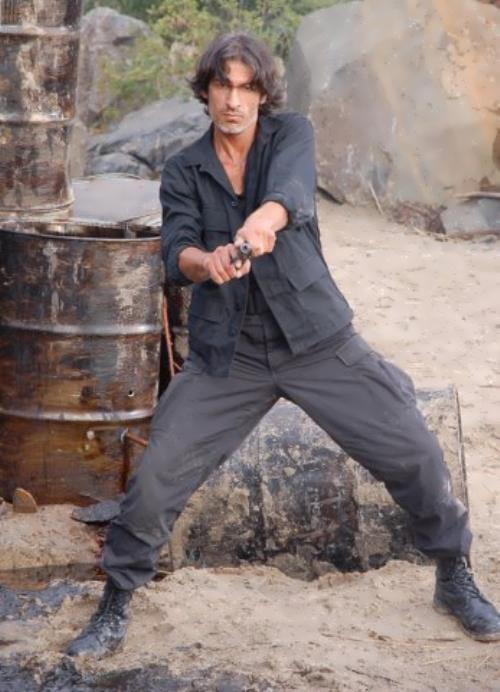 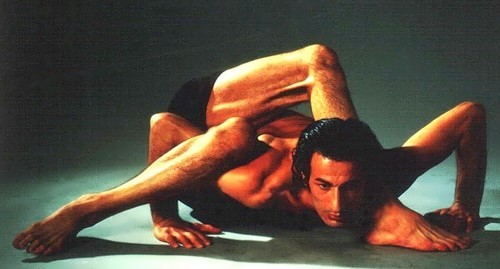 Most flexible man of the planet Mukhtar Gusengadzhiev 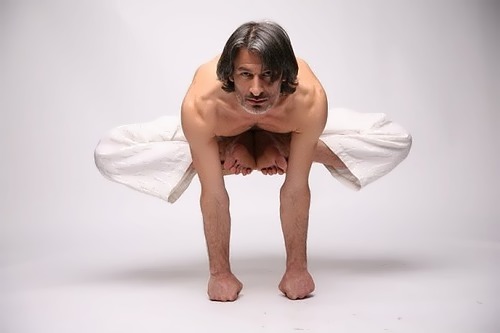 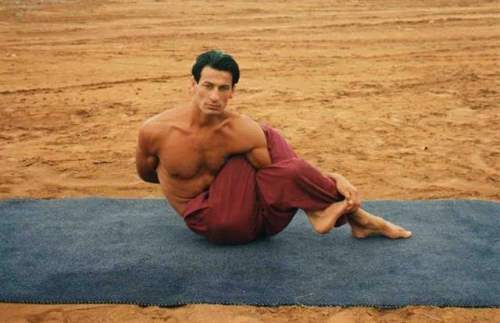 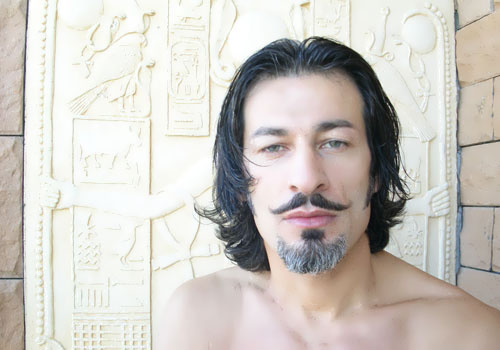 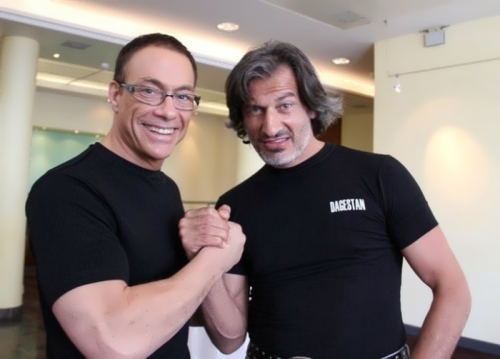 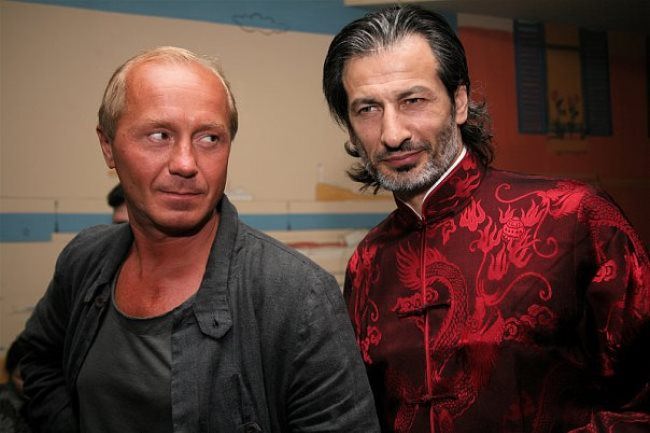 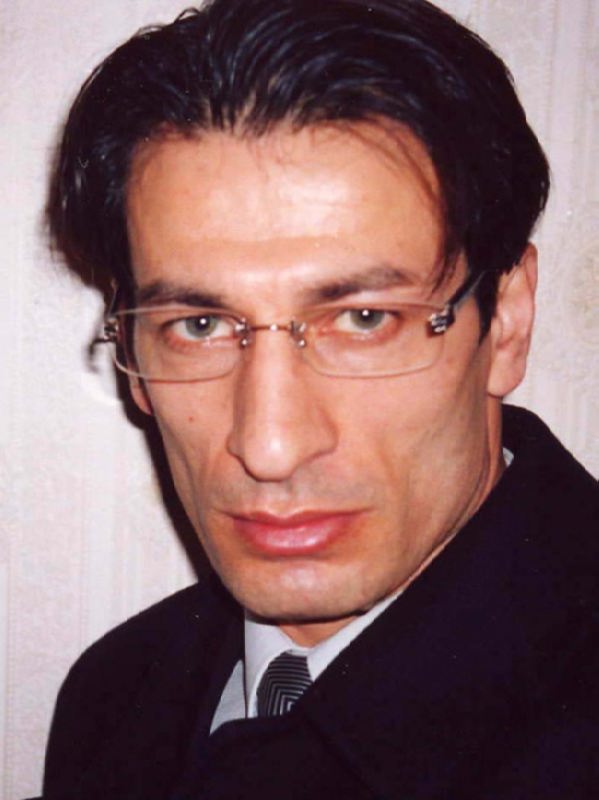 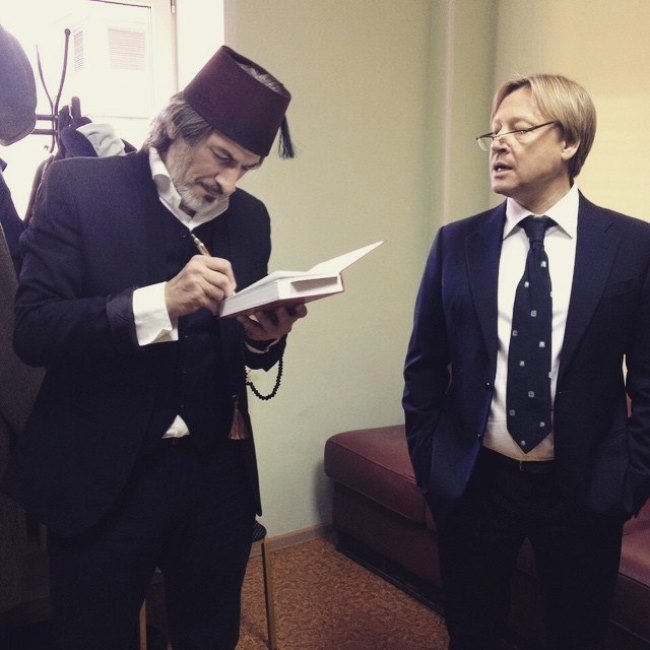 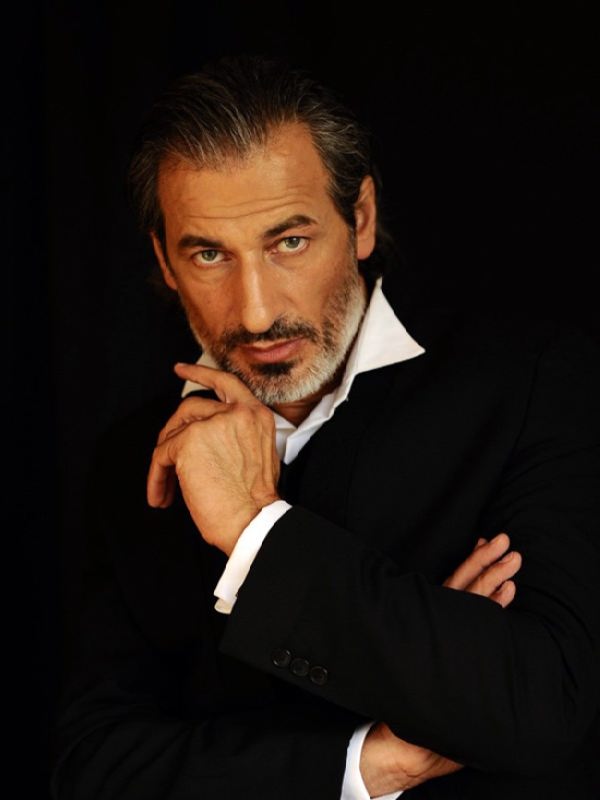 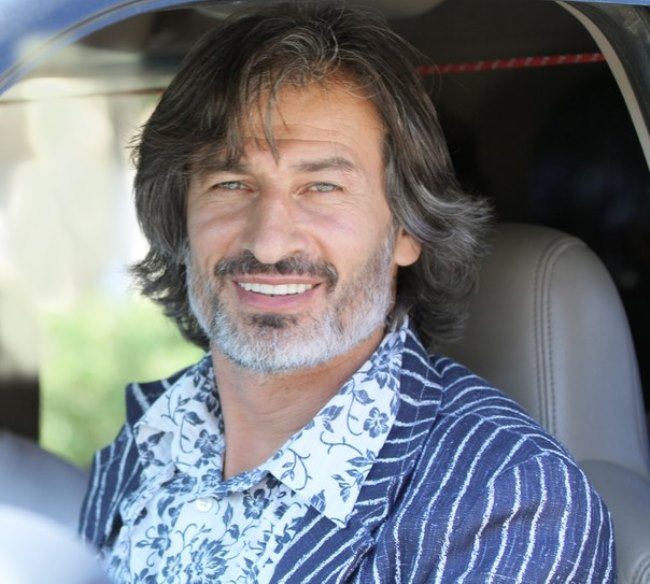 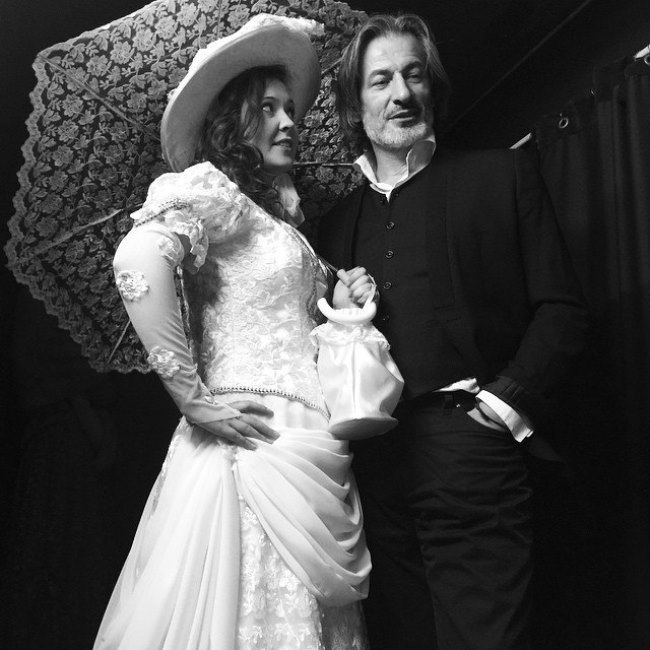 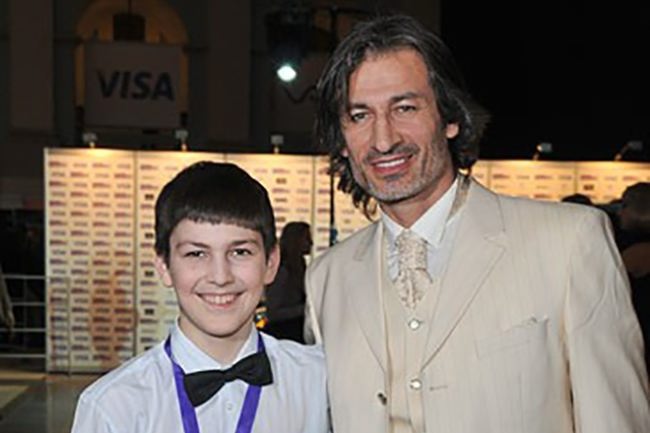 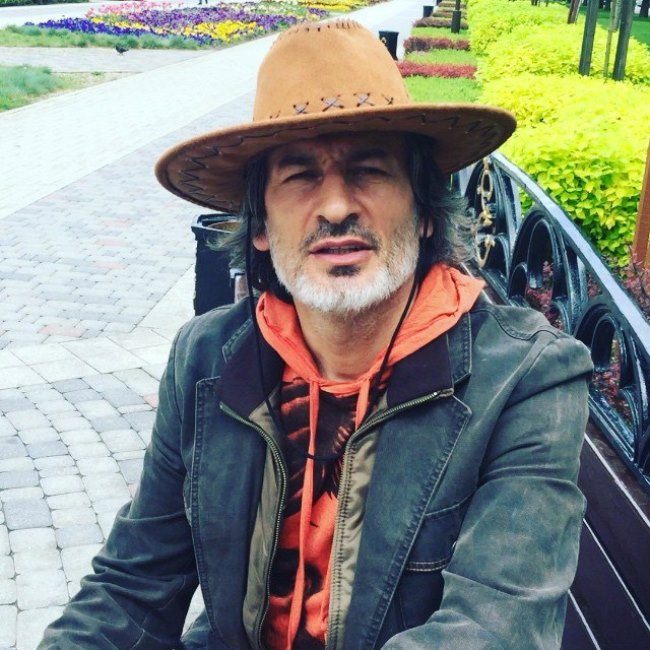 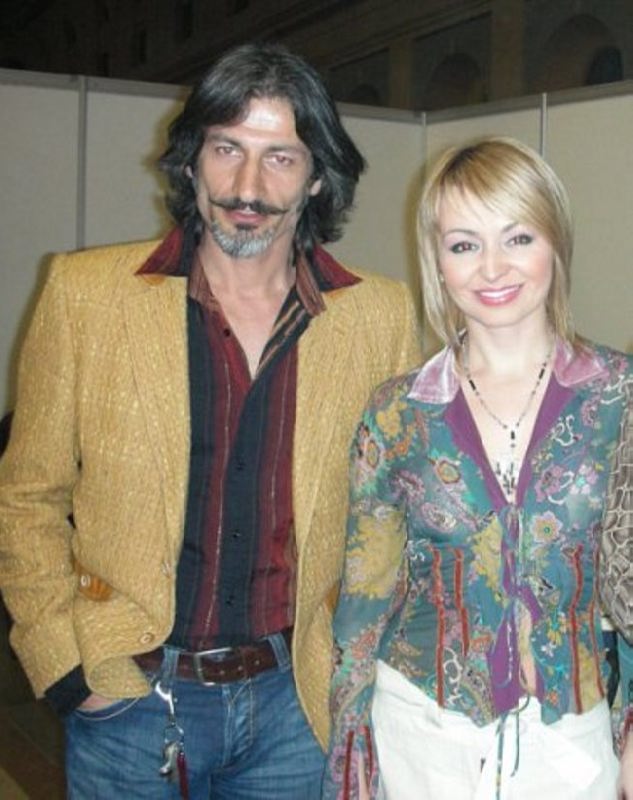 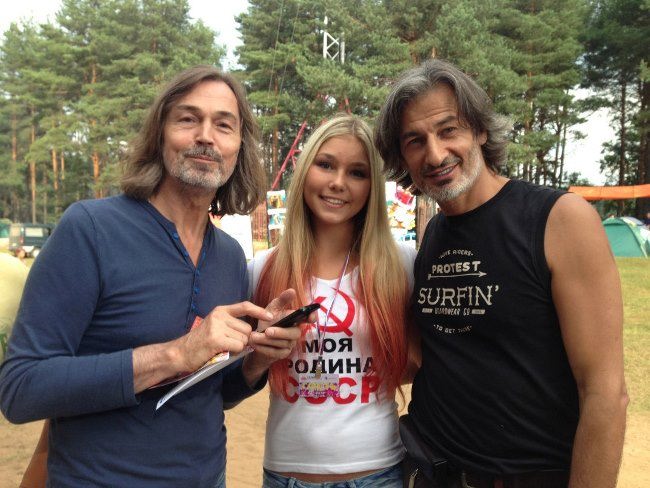 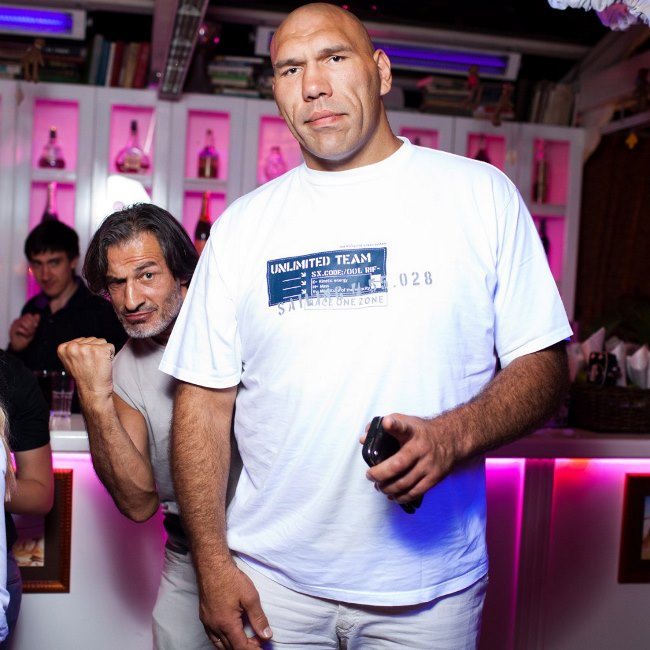 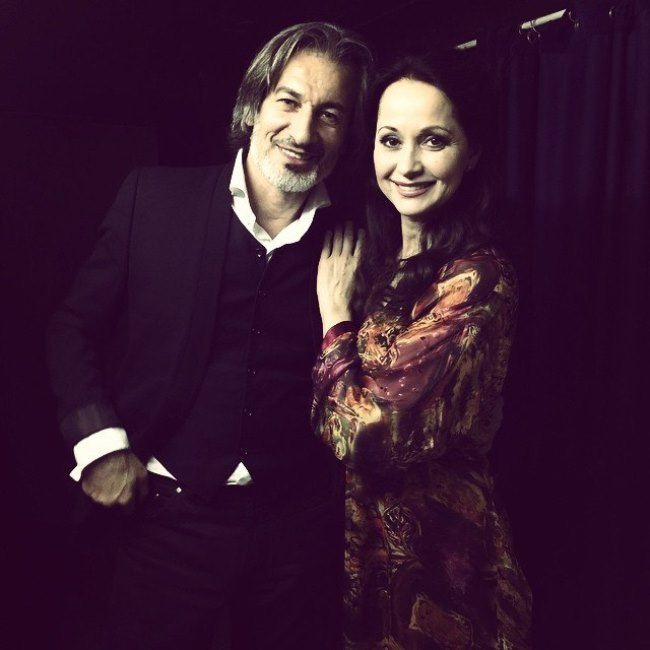 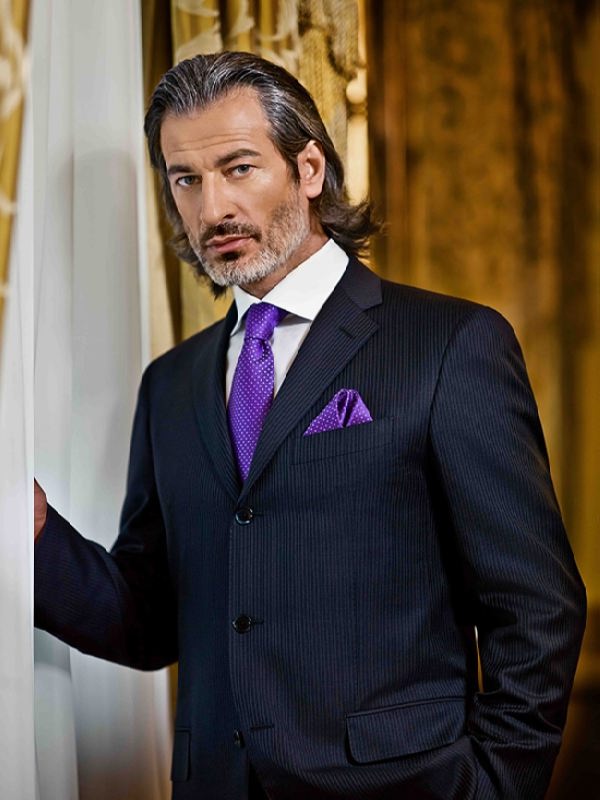 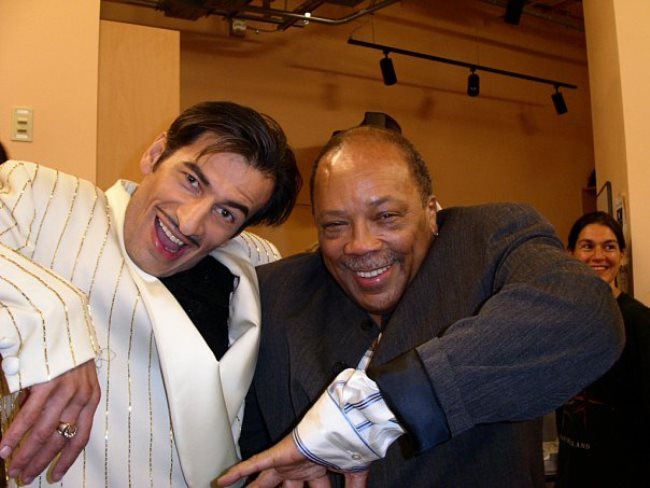 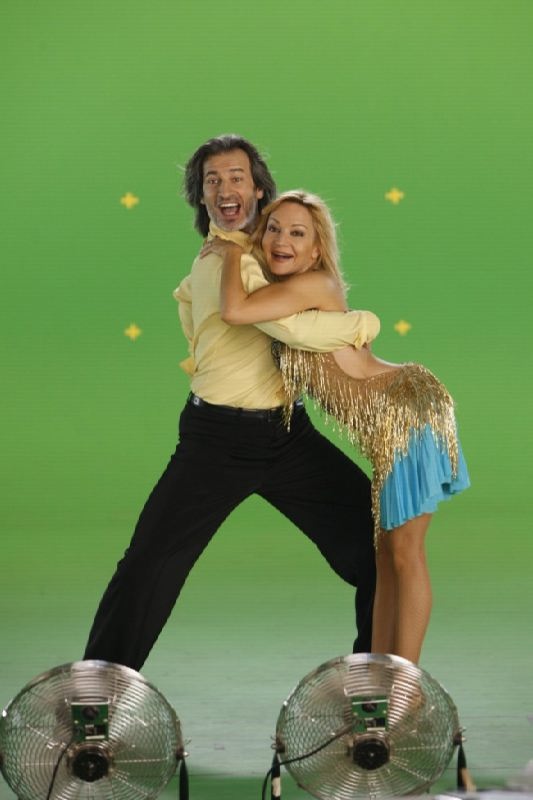 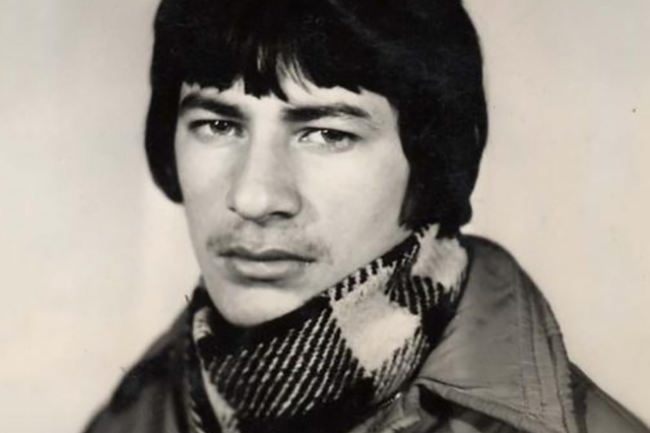