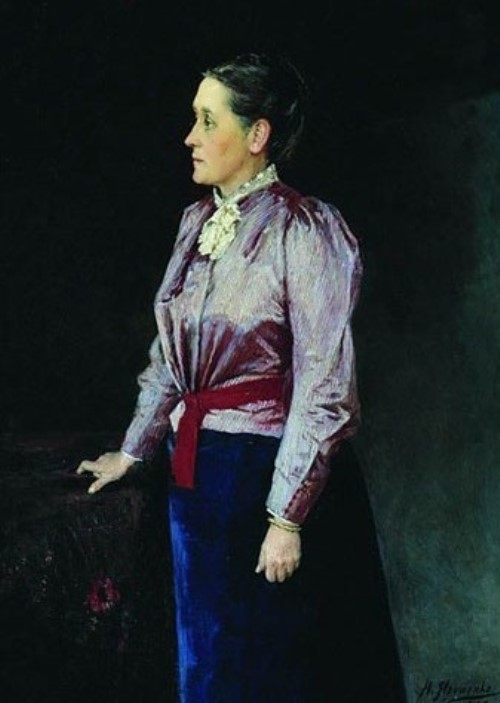 Countess Sofia Panina was a Deputy Minister of Welfare and Education in the Provisional Government. She was the last representative of the count’s branch of the Panin family, a large landowner, heiress of the Marfino estate and the hostess of the palace in Gaspra. By the way, she is known for participation in the liberal movement and charitable endeavors. Sofia was nicknamed Red Countess because she was against the monarchy.
The girl was born on August 23, 1871 into a rich and noble family. Her mother belonged to the family of famous Russian millionaires – the Maltsev family. And her grandfather was the Minister of Justice Vladimir Panin, her uncle was the poet Tola Dorian.
On April 24, 1890 Sofia married aristocrat, diplomat A. Polovtsev. Alexander III, the second cousin of the groom, was at their wedding. Soon the marriage ended in divorce.
In 1891, Sofia together with teacher A. V. Peshekhonova opened a free dining room for children in Ligovka, Petersburg.

Later, in 1900, she bought the land and began construction of a building for the people’s home. The project for it was done by the architect Yu. Benois. By the spring of 1903, the construction was finished and on April 7 Sofia opened Ligovo People’s house in St-Petersburg. The center provided day care, adult education classes, there was a library, art exhibitions, theater and other activities.
In the Crimean palace of the Countess Panina, Leo Tolstoy wrote the novel Hadji Murat.
By the way, Panina was a chairwoman of various charity communities that provided aid for working females and children. 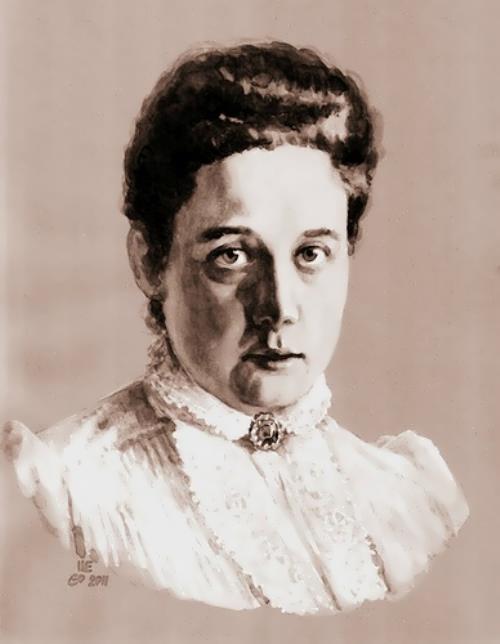 Also Sofia was a member of Constitutional Democratic (Kadet) party. On November 28, 1917 she was arrested as one of the leaders of the Party. And on December 19 Panina was released from prison.
In early 1918 she left for the South of Russia. Until the spring of 1920 she stayed on the Don, actively helping the white movement. There she became the civil wife of N.I. Astrov.
Since 1920 she lived in Czechoslovakia, then in the United States.
Panina died on June 13, 1956 and was buried at the cemetery of Novodiveevsky Dormition Monastery in Nanuet, New York.
Source: http://www.sof-panina.ru/arhiv-4.html 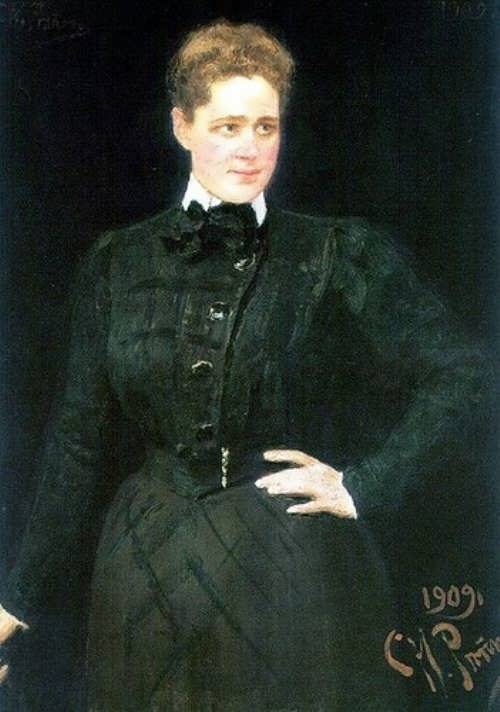 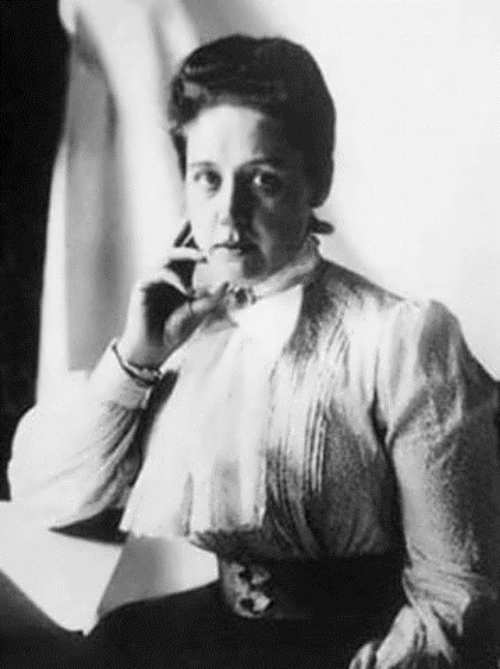 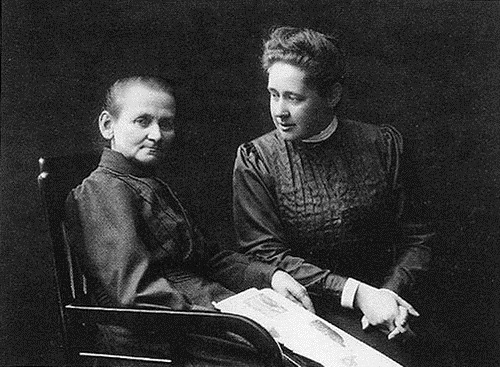 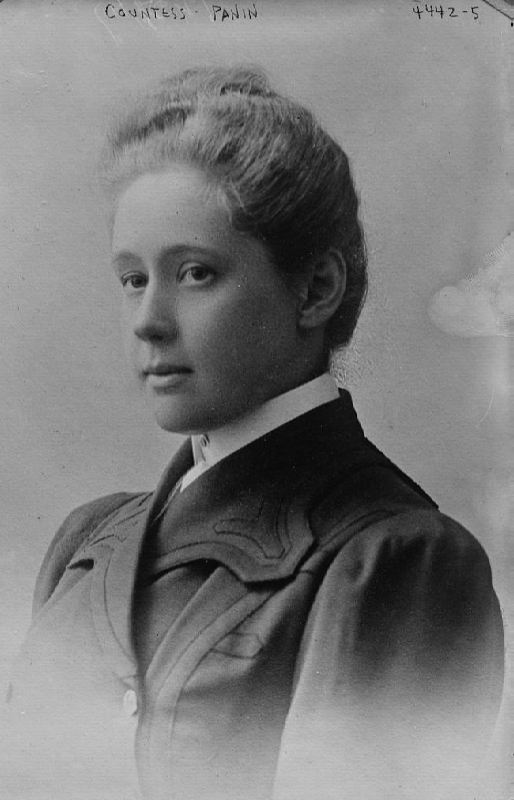 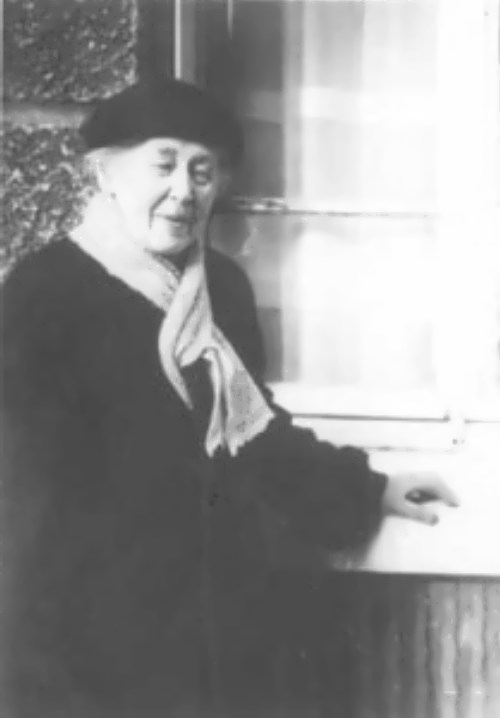