Mata Hari and her Russian love 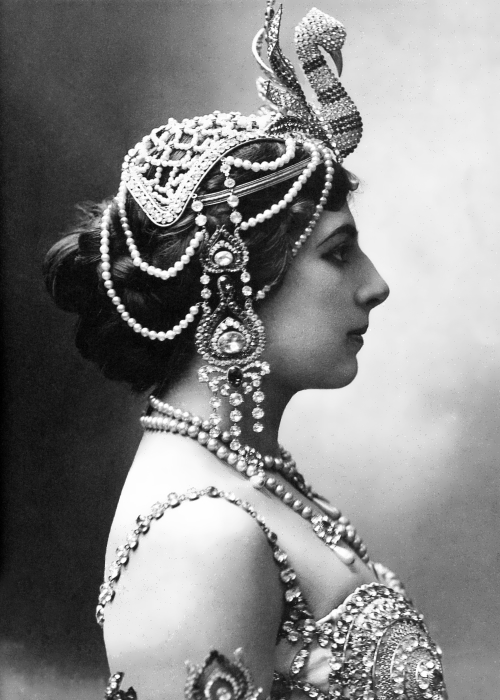 Mata Hari was one of the most famous and desirable women in history. She is widely known as a resourceful double spy.
Margaretha Geertruida Zelle (her real name) was born on August 7, 1876. She was the daughter of a Dutch hat-maker.
Margaretha always wanted to have a close family: loving husband and children. So in 1895 19-years-old girl married 39-years-old military man Rudolph MacLeod, who moved her to Java. Margaretha gave birth to a son and a daughter.
But MacLeod’s bad temper strained their marriage, and nothing could repair the damage done.
On June 27, 1899 a terrible tragedy happened and it finally ended the marriage. Their children were poisoned and only the daughter survived. MacLeod blamed his wife in son’s death and beat Margaretha brutally. She obtained a divorce and stayed with the daughter, but MacLeod refused to pay any support. Unable to care for the girl, Margaretha left the daughter in her father’s house and moved to Paris.

There she became an exotic dancer, choosing Mata Hari (which means Eye of Dawn) as her stage name.
Margaretha made her debut on March 13, 1905 at the Musee Guimet. Her sultry performances as a Javanese princess, who often danced naked, made her an instant sensation. 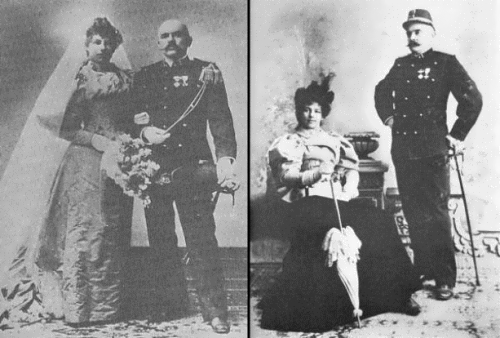 She had a lot of lovers, was in relation with highly placed people, including Jules Cambron, chief of the French Ministry, the crown prince of Germany, the Dutch prime minister, and the Duke of Brunswick.

But there was a real love in her life – Vadim Maslov, Russian pilot, son of a Russian admiral. They met each other during World War I. Vadim was 21 years old, and she was 40.
In 1916, when Maslov was wounded, she asked permission to visit him in a hospital in Hague. She got the permission with the condition to spy on the Germans. The girl agreed.

Margaretha was arrested on January 4, 1917. She was convicted of spying for an enemy nation. Mata Hari admitted to taking money from Germans but claimed it was for love, not spying.
After her arrest, at least half a dozen of her former lovers hatched absurd schemes to save her life.
When Margaretha was arrested a few photos of Maslov were found in her hotel room. On the back side of one of them there was written: “In memory of the most beautiful days spent with my Vadim, whom I love more than anything else”.
Maslov, however, claimed that he wasn’t so special person among others.
For Mata Hari, probably the most serious disappointment was the fact, that during her trial, beloved Vadim (he was called as a witness to court) didn’t come. After that, she lost any desire to fight for the salvation.
Besides, Maslov didn’t see her last performance – her own death. 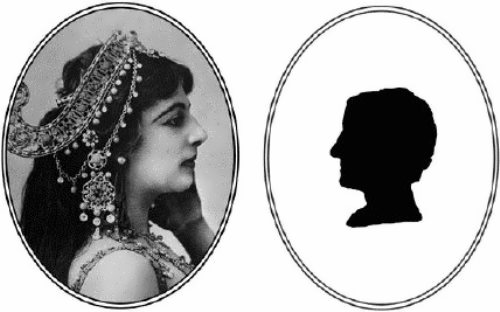 On October 15, 1917 Margaretha Zelle was killed with a bullet to the heart for betraying secrets.
However, there was never any evidence that she passed on anything of military importance to German intelligence.
After the execution no one claimed her body and her corpse was donated to medical science.
Great actresses Greta Garbo, Marlene Dietrich, Sylvia Kristel, and Jeanne Moreau played the role of Margaretha in films.
Source: www.libok.net

Mata Hari and her Russian love 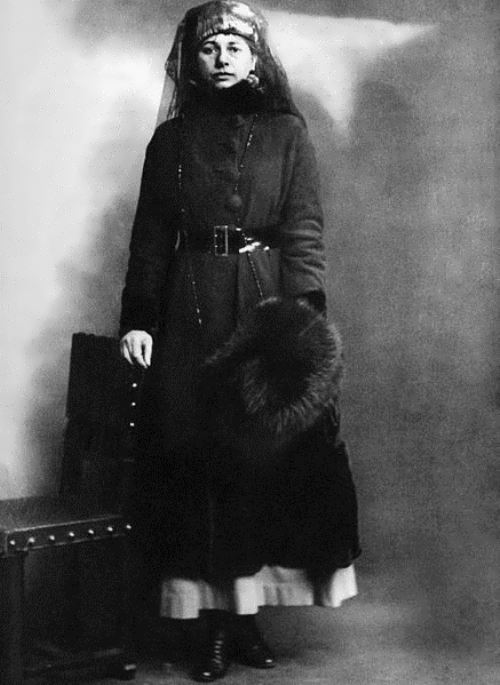 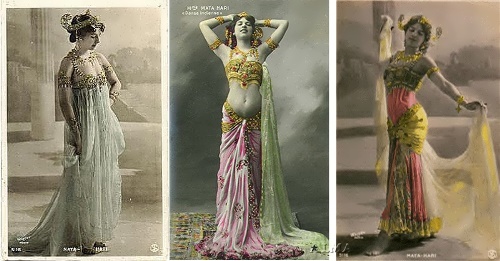 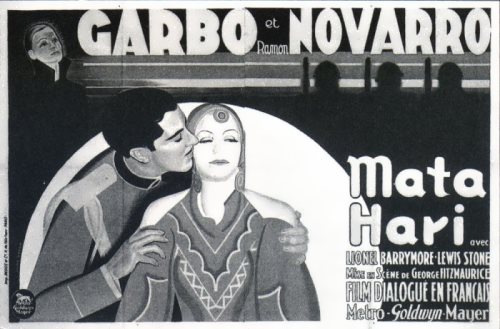 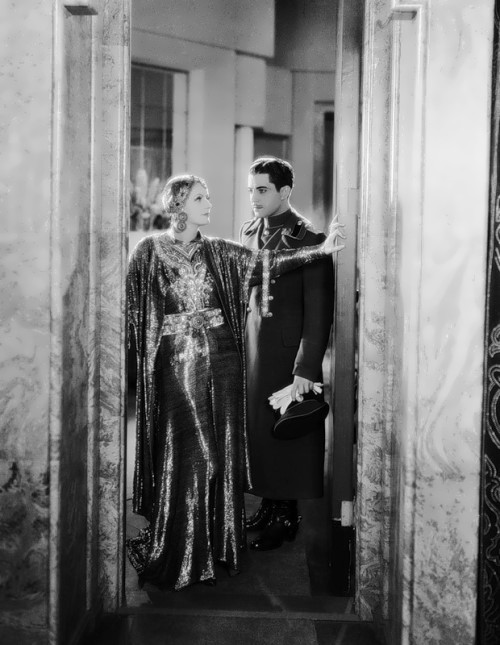 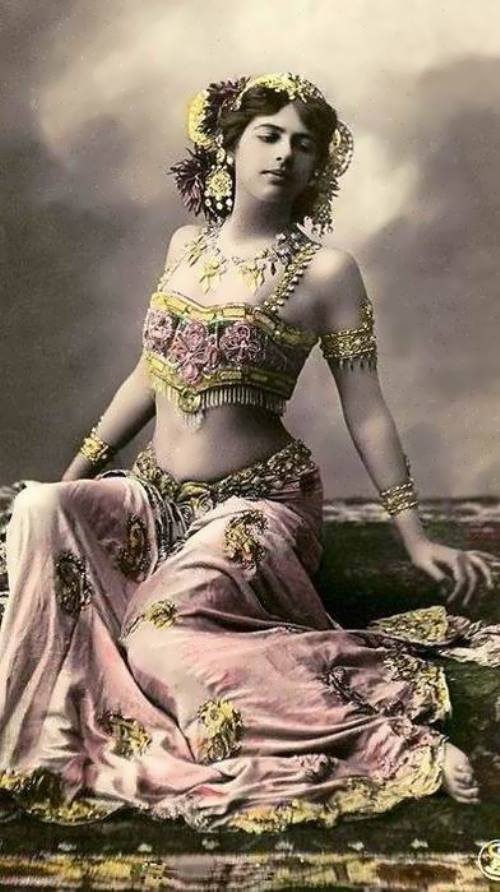 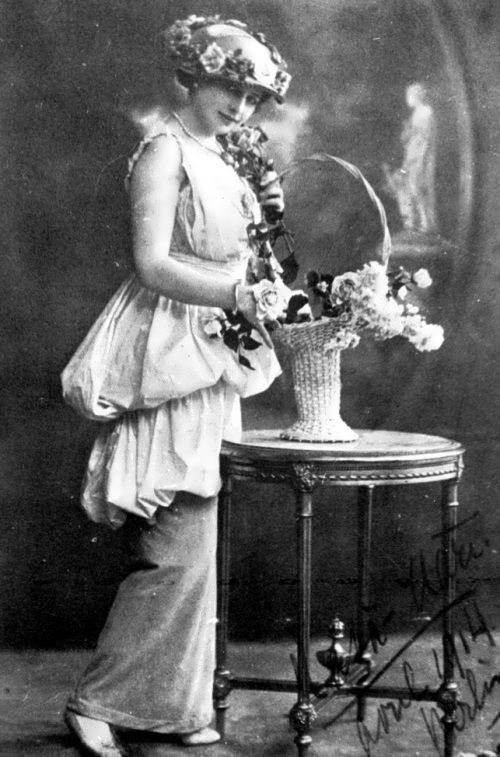 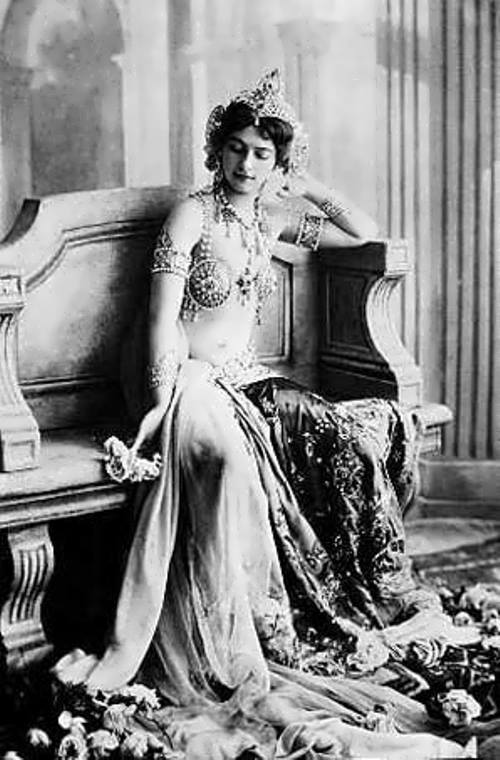 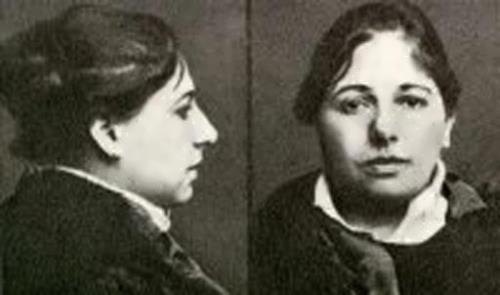 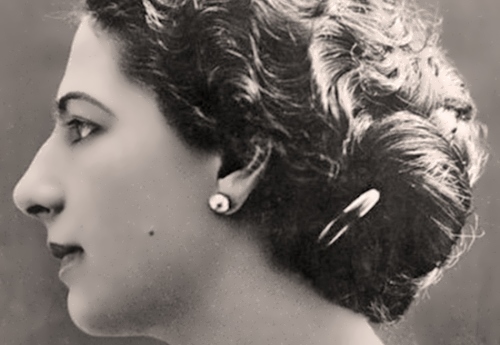 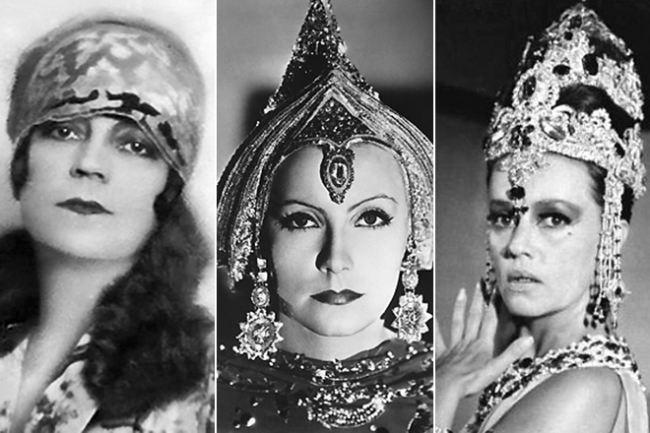 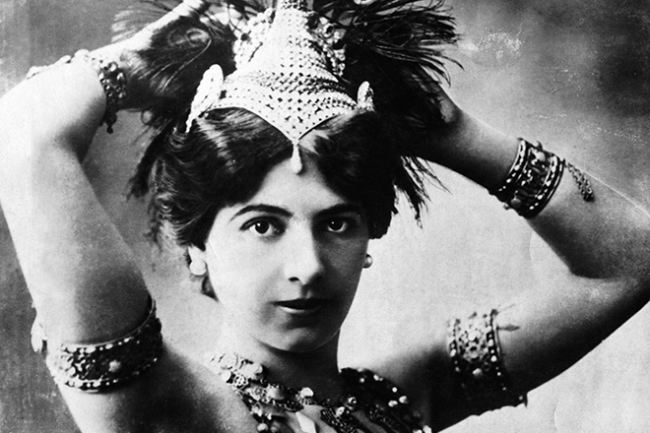 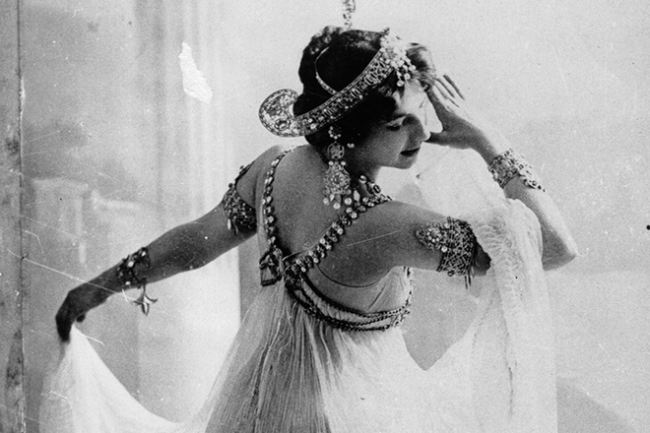 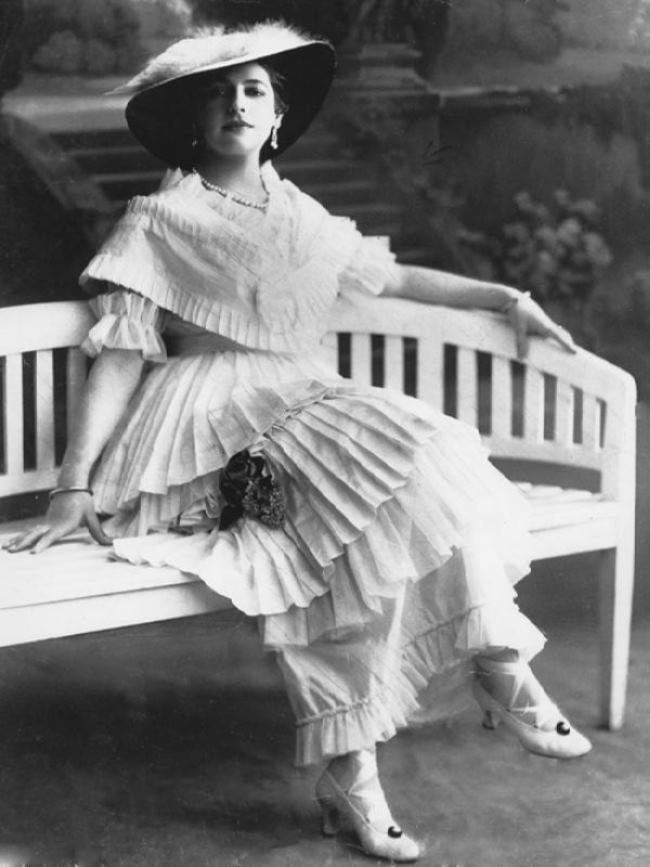 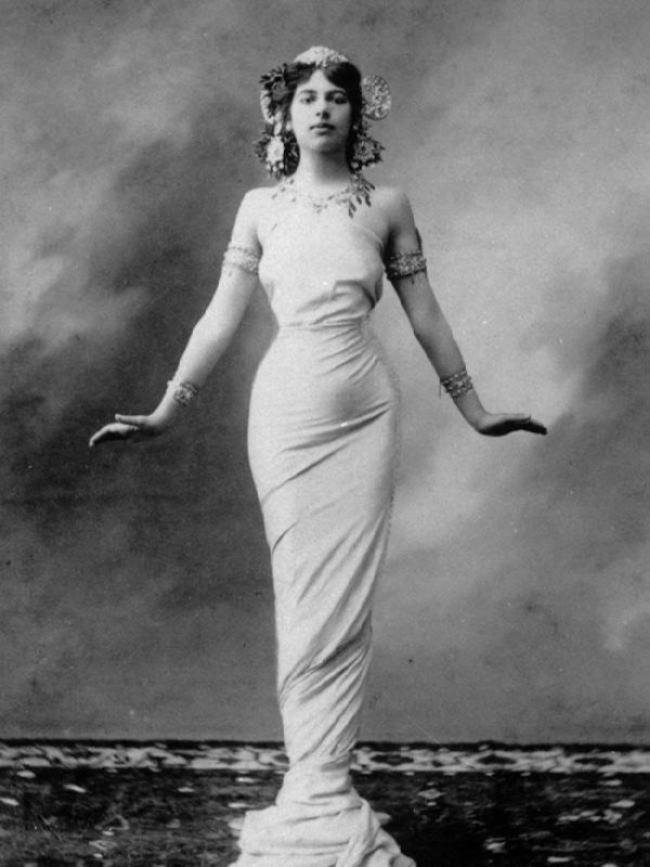 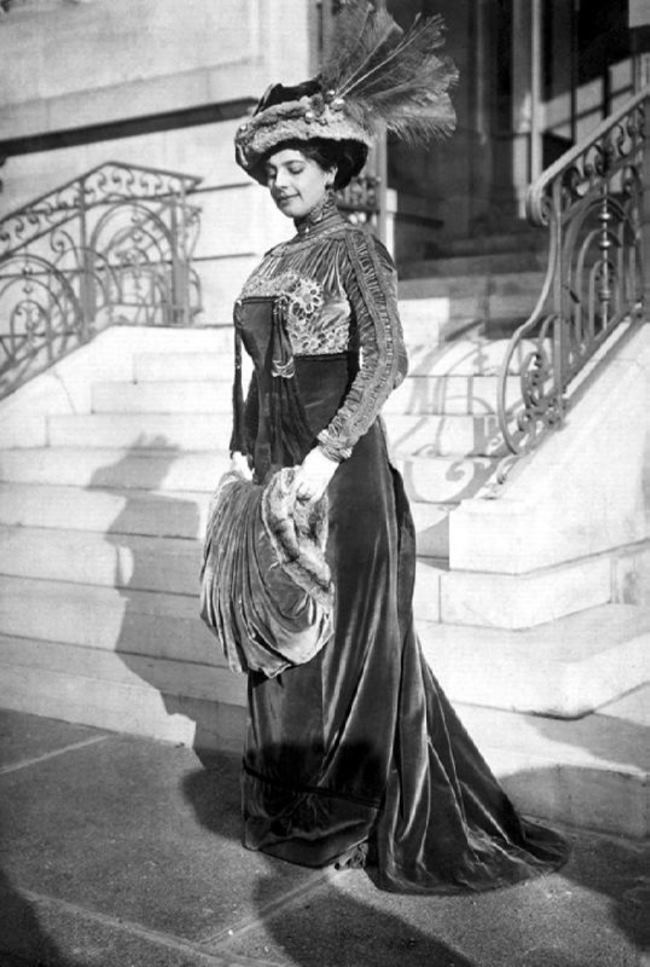 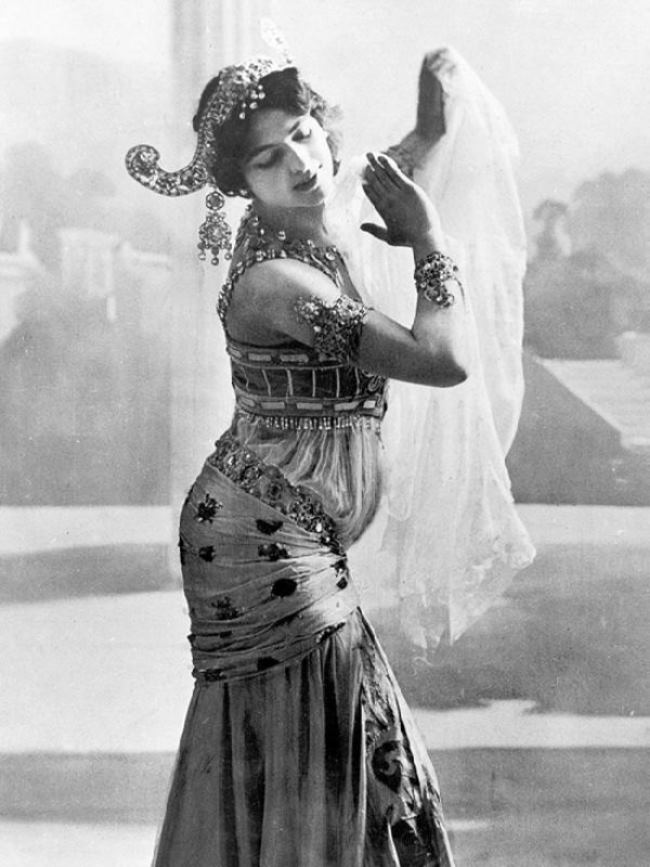 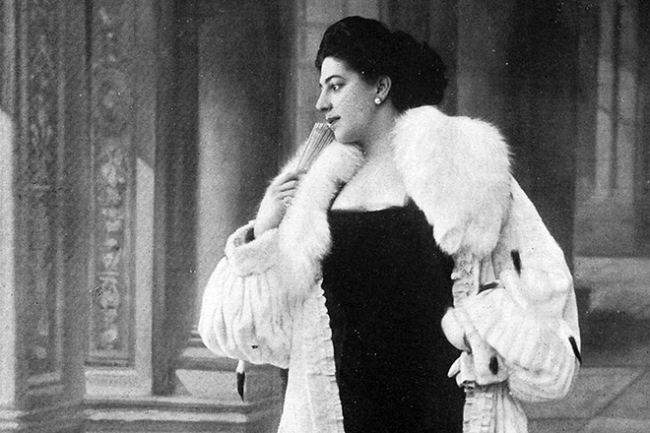 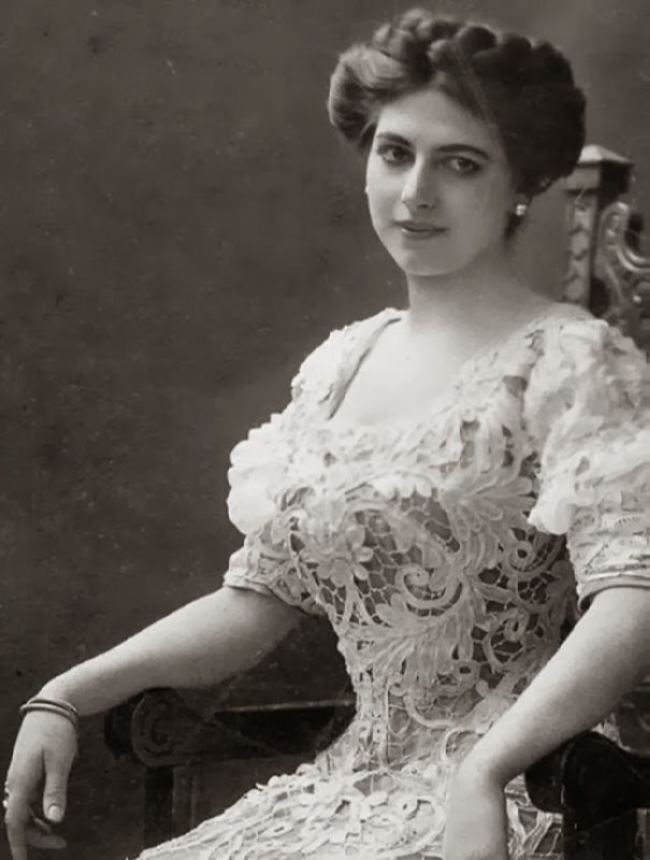 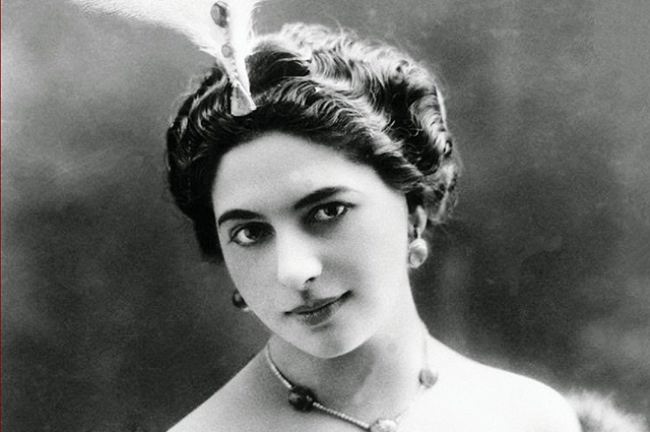