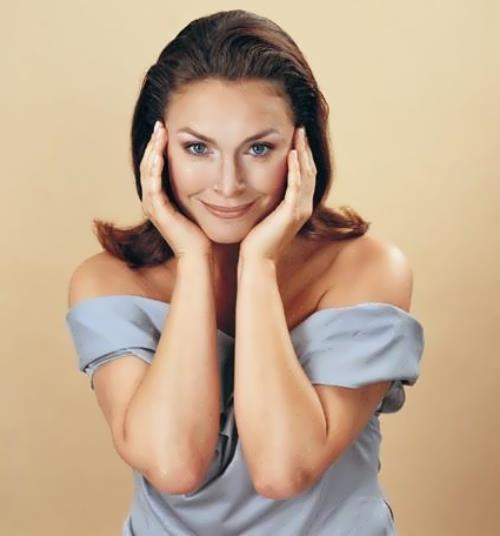 Marina Mogilevskaya is a Soviet and Russian film and theater actress. By the way, she is Honored Artist of Russia (2010). At the moment, more than fifty films with her participation have been released.
Pretty girl was born on August 6, 1970 in Zavodoukovsk, Tyumen Region. Marina’s parents divorced some time after the birth of their daughter, and Oleg Mogilevsky went to his homeland, to Kiev. After the divorce, the mother and daughter moved to the Moscow region. The little girl studied music and drawing, did gymnastics and swimming, and at the insistence of her mother studied English and German.
She graduated from the Institute of National Economy in Kiev and the Kiev Theatre Institute named after I. K. Karpenko-Karoi. Later the girl worked at the Theatre of Russian Drama named after Lesya Ukrainka. In 1996, Marina moved to Moscow, where she got a job as a TV presenter.

Her film debut took place in 1989 in the film Stone Soul. Fame came to Marina after the TV series Russian Amazons, Marsh Turetskogo, Kamenskaya, The Moscow Windows, The Best city of the Earth, Five Minutes to the Underground.
In 2001 Mogilevskaya’s scenario was used in the comedy When She Is Not Awaited For in which she played the leading role.
She got the award for the best female role in the film Reportage at the Stojary cinema festival.
You know, in 1998, she was the host of the program Good Morning, Russia! on RTR channel.
Later, in 1999-2000, she was one of the presenters of the information magazine Panorama on the same channel. In 2013, Marina was a presenter of the talk show DNA on NTV channel.
Up to 2015, the actress starred in the popular Russian TV series Kitchen, where she played the role of Elena Sokolova, the chef of the restaurant Arcobaleno.

Personal life
Marina’s first marriage broke up in 1996. Then she married businessman Alexander Akopov (born in 1957) on April, 30, 1999. But later they divorced.
On August 31, 2011 Marina gave birth to her daughter Maria. 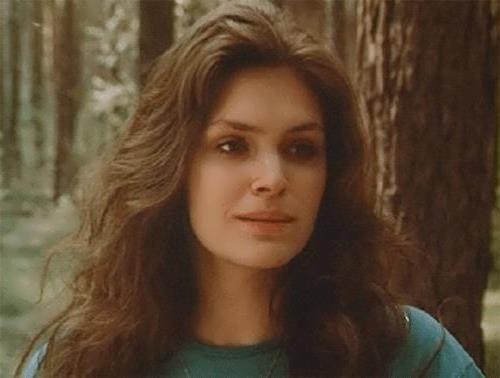 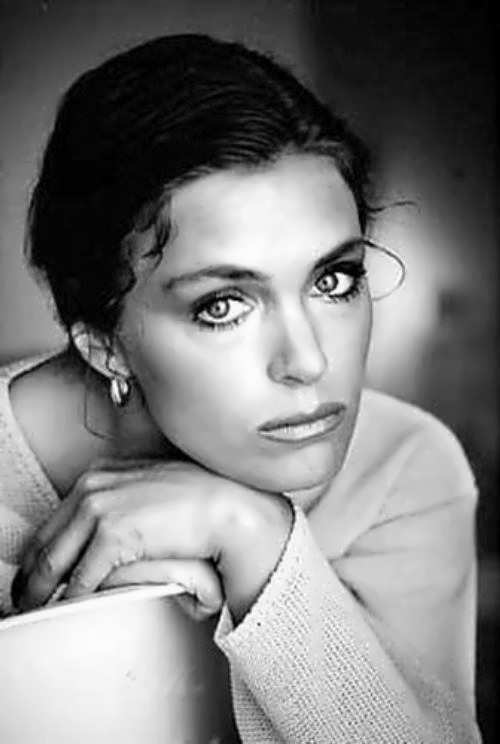 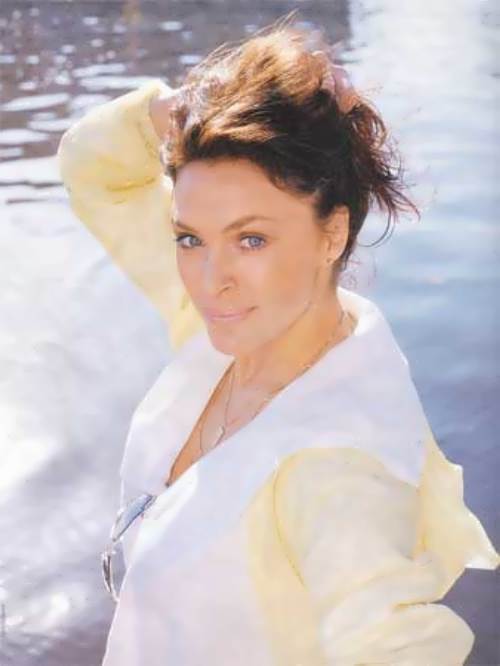 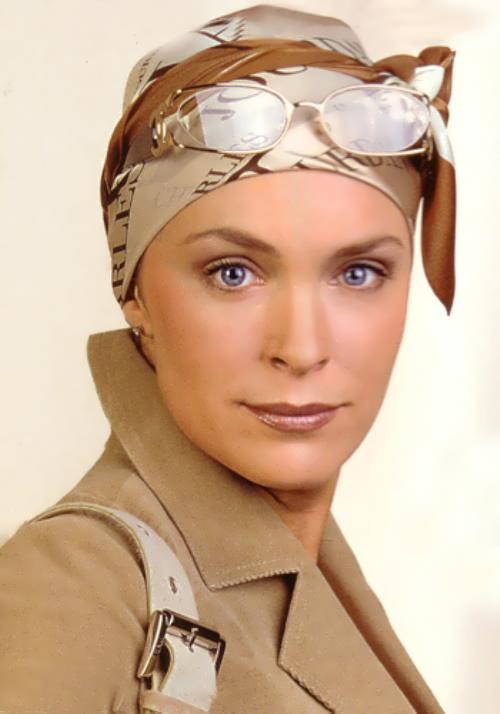 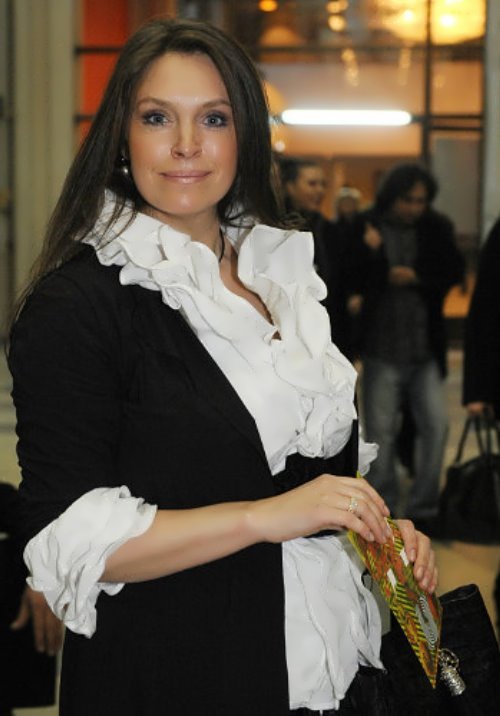 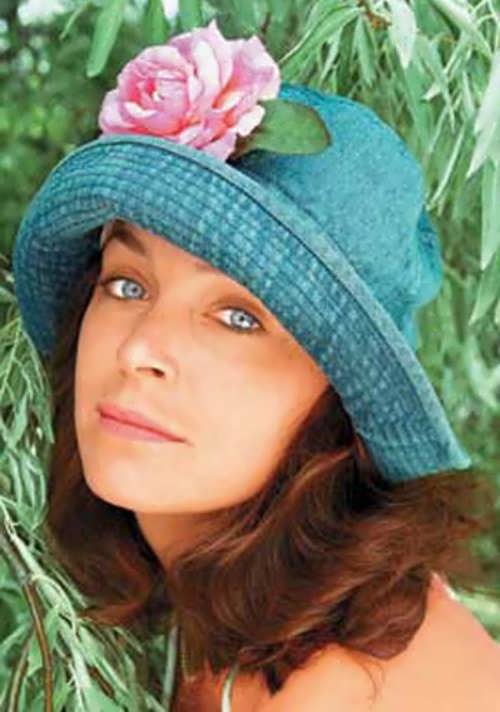 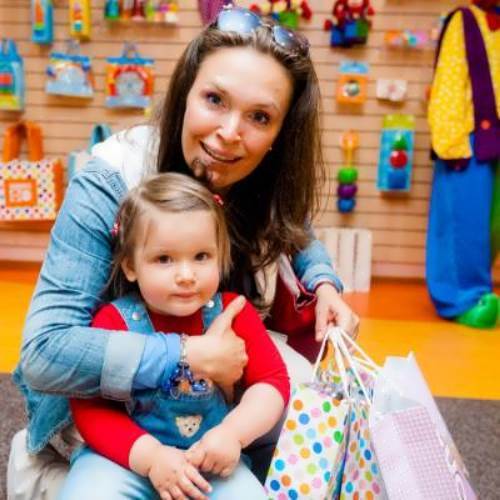 Magnificent actress Marina and her daughter 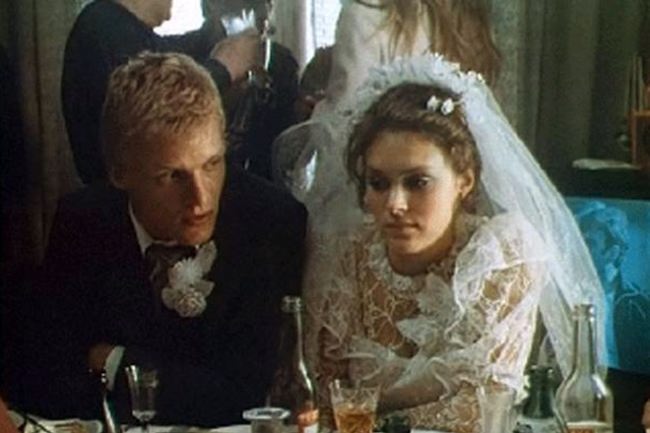 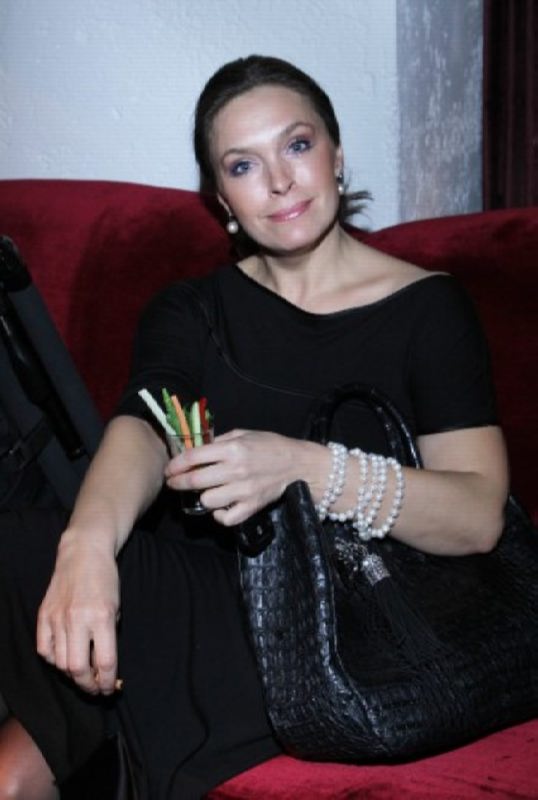 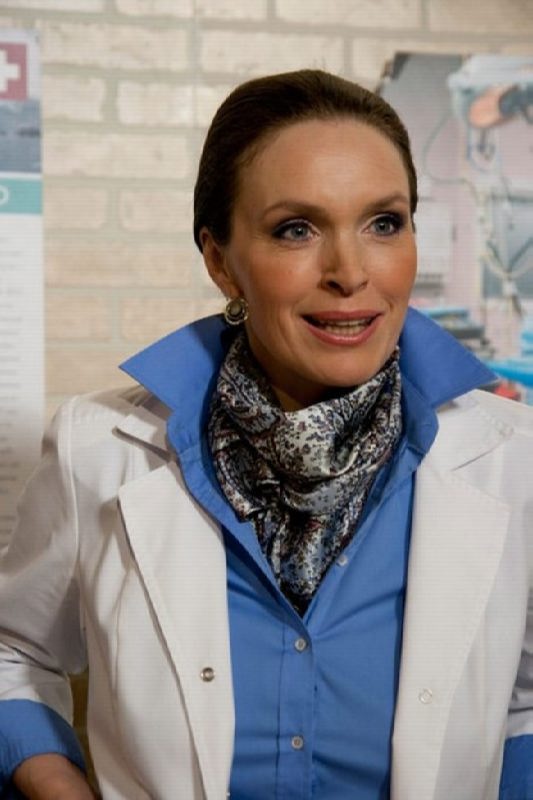 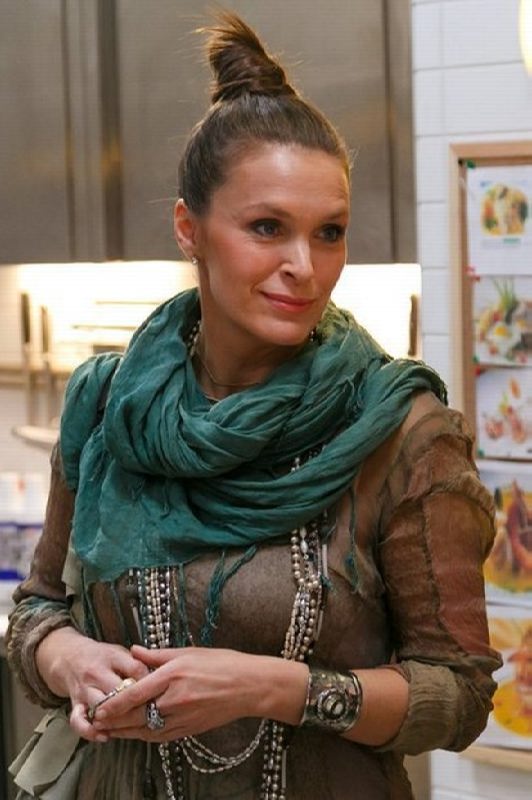 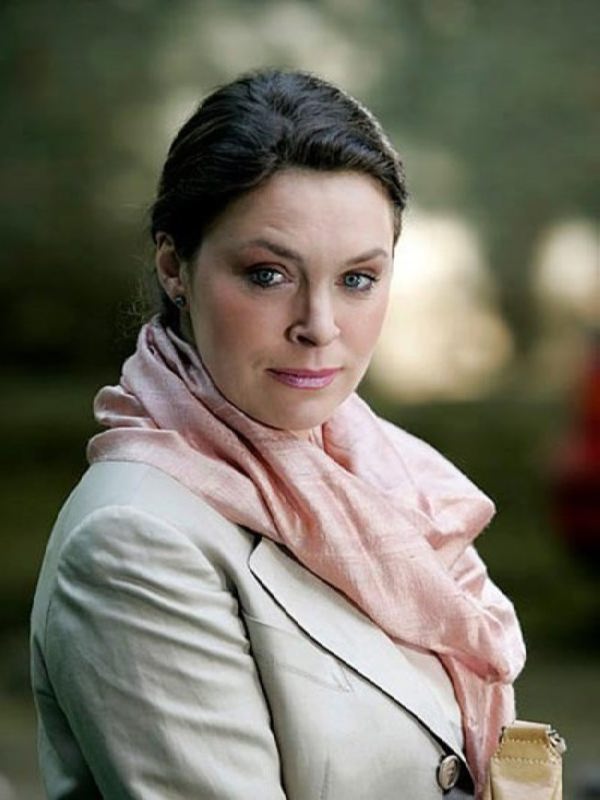 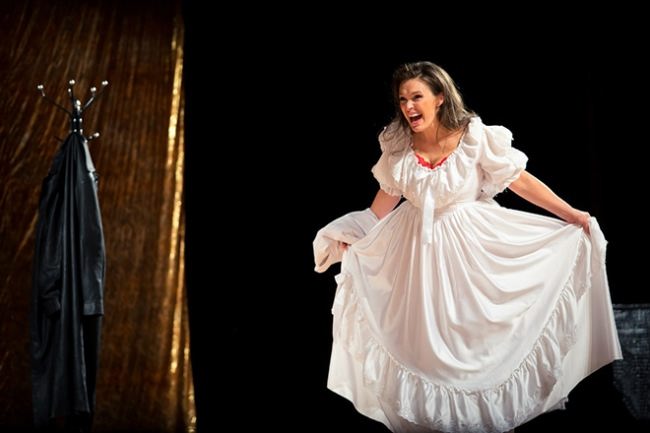 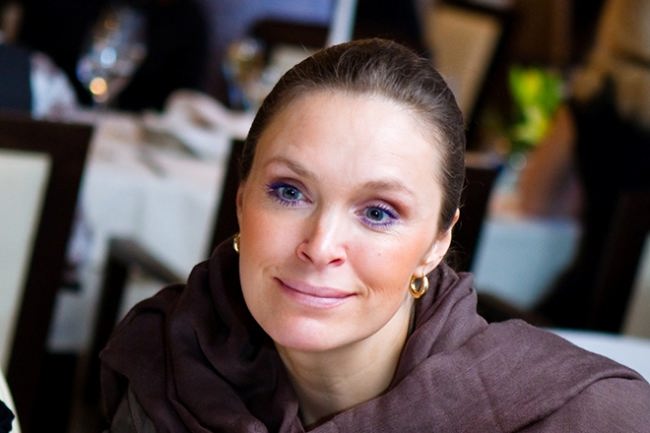 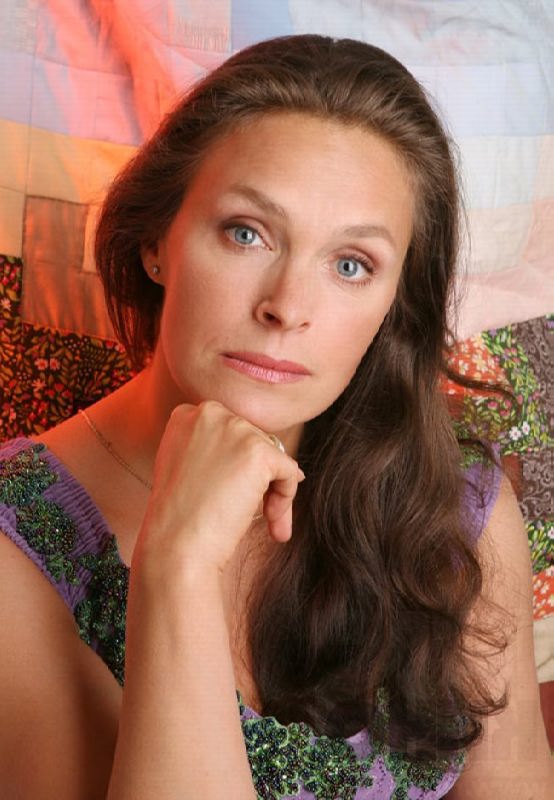 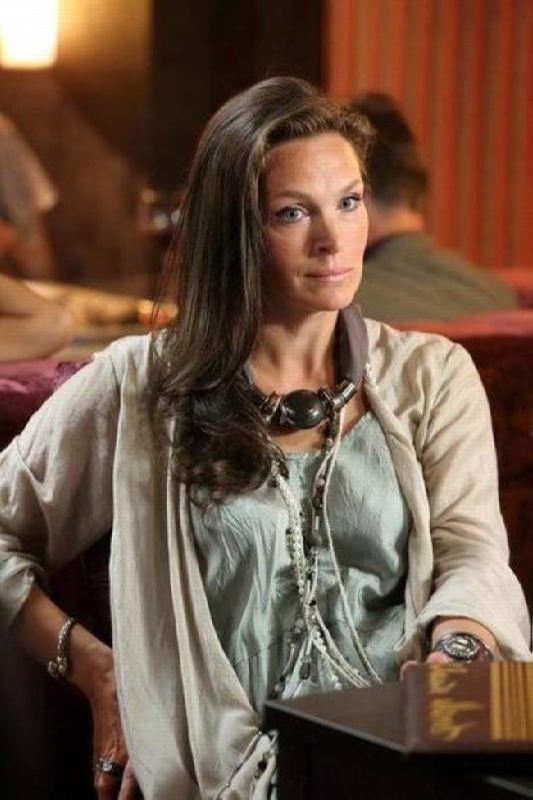 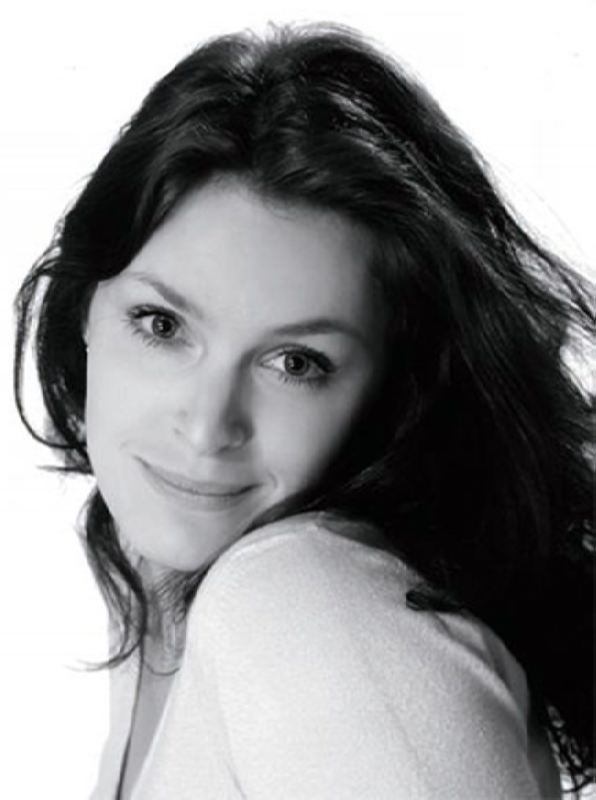