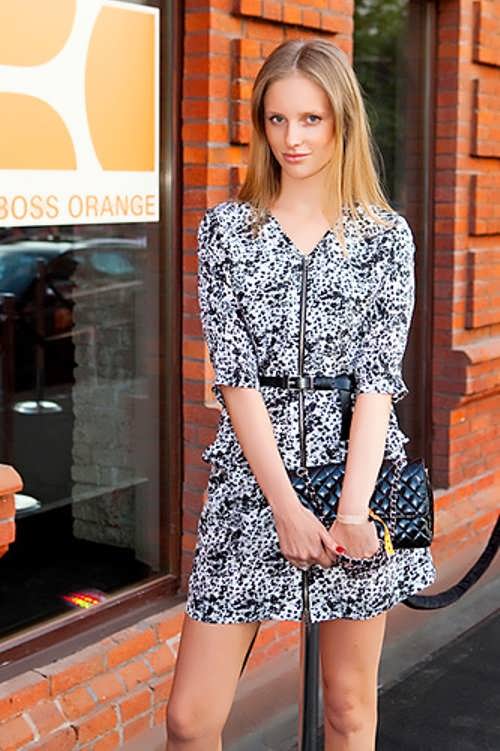 Maria Nevskaya is a Russian model, editor in chief of the Russian edition of L’Officiel magazine.
Pretty girl was born on December 19, 1983 in Moscow. By the way, she became a semifinalist of the Russian stage of the competition Elite Model Look under the direction of Red Stars modeling agency in 1998. Maria and Xenia Agafonova from Tyumen (the winner of the competition) took part in the international final of the contest, which was held in Nice, France. Then, Nevskaya signed a contract with Armani and joined President Model Agency.
In 2002, she began working abroad – in France and New York.
The girl graduated from the Russian State University for the Humanities. And in 2005 Maria graduated from the school of design Details.

Magazine Covers with Maria
Argentina: Elle – July 2001
France: Elle – August 7th, 2000; Elle – February 5, 2001
Italy: D – October 16 2001
UK: Wallpaper – April 2005
US: Harper’s Bazaar – November 2000
On May 19, 2010 there was a scandal. Eugene Zmievets, publisher of L’Officiel magazine and president of the publishing house Parlan and Maria Nevskaya’s second husband, announced the dismissal of the editor in chief – Evelina Khromchenko. Actually, Evelina had been working there for twelve years. One day later his wife Maria became a new editor in chief.

Personal life
Nevskaya’s first husband was Igor Udalov, businessman and owner of the modeling agency President.
In the early 2000s, Maria met Eugene Zmievets, the president of the publishing house Parlan, and married him. They have two children: son Dmitry and daughter Anna. However, thirteen years after marriage they divorced. Perhaps this was not the end, but a pause.
Source: www.fashionista.ru 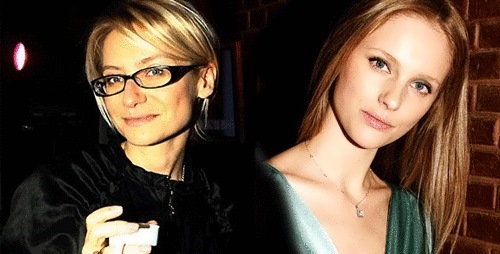 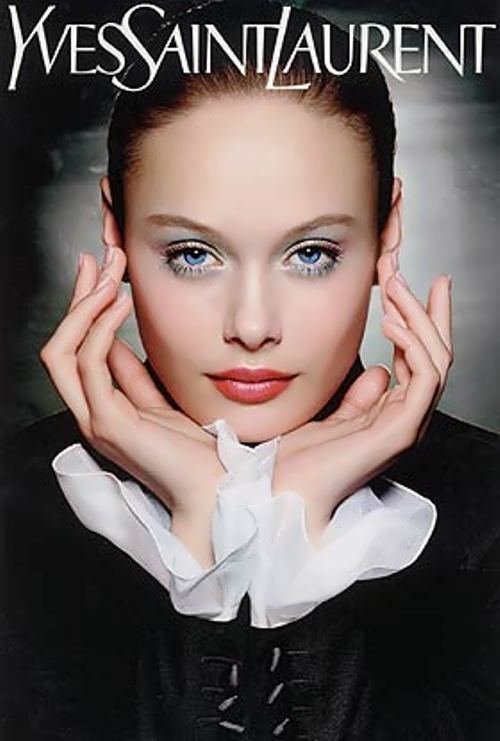 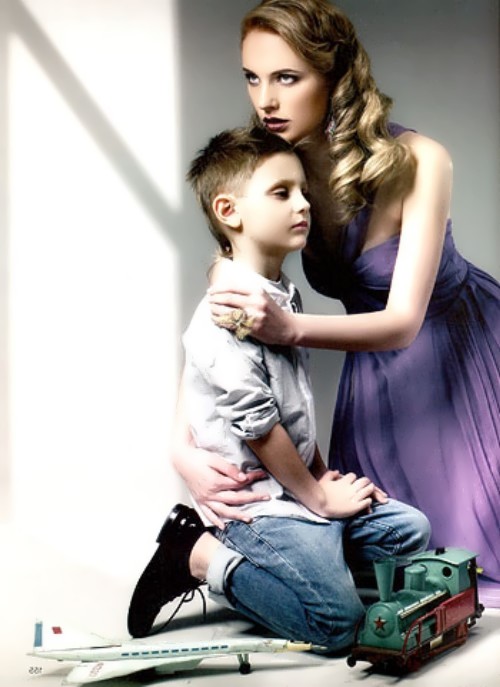 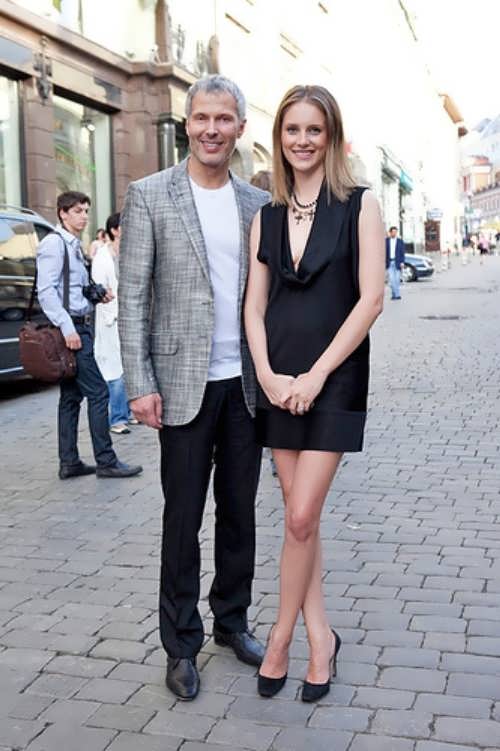 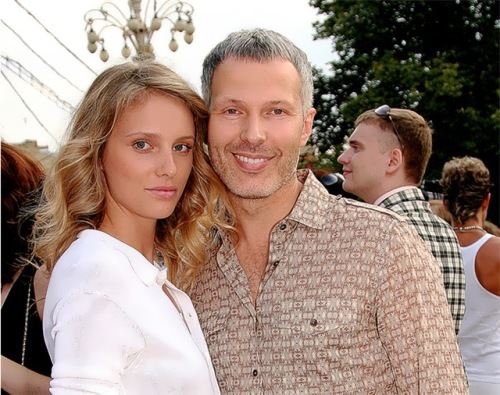 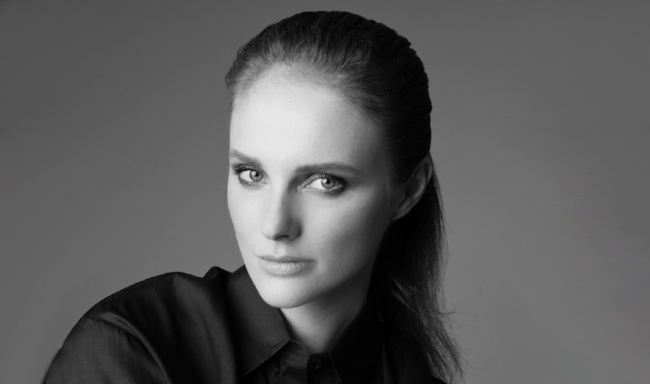 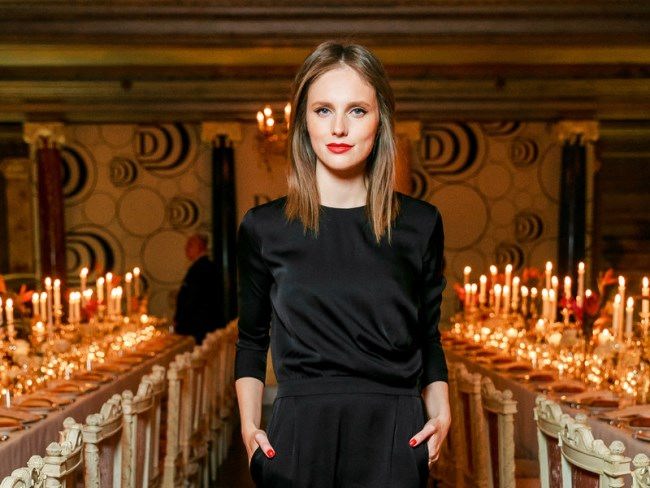 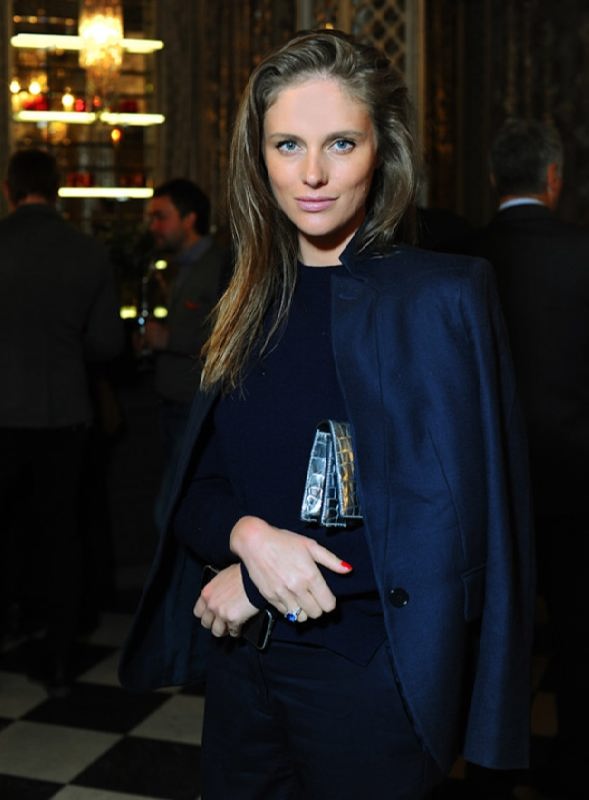 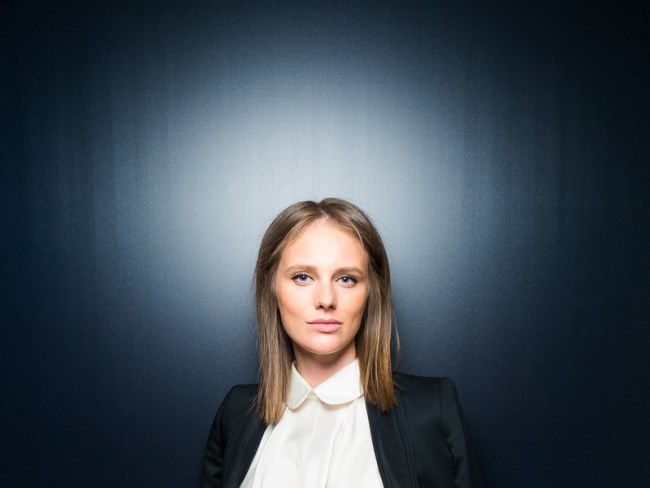 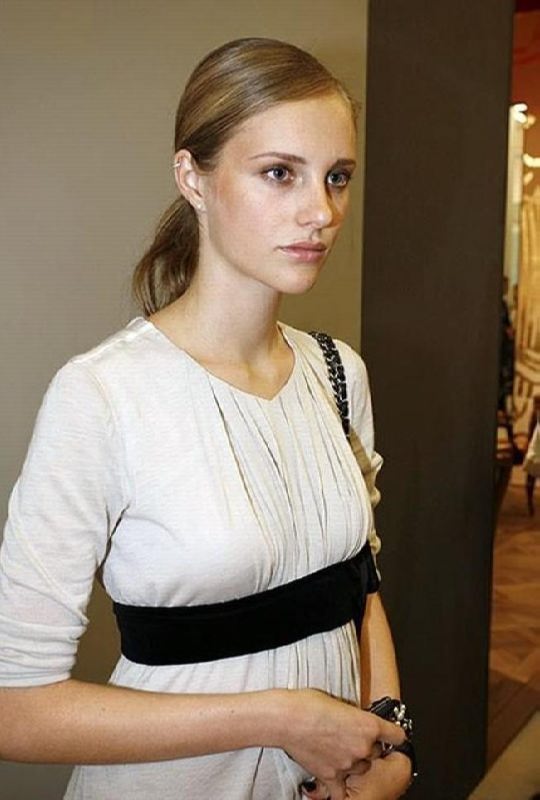 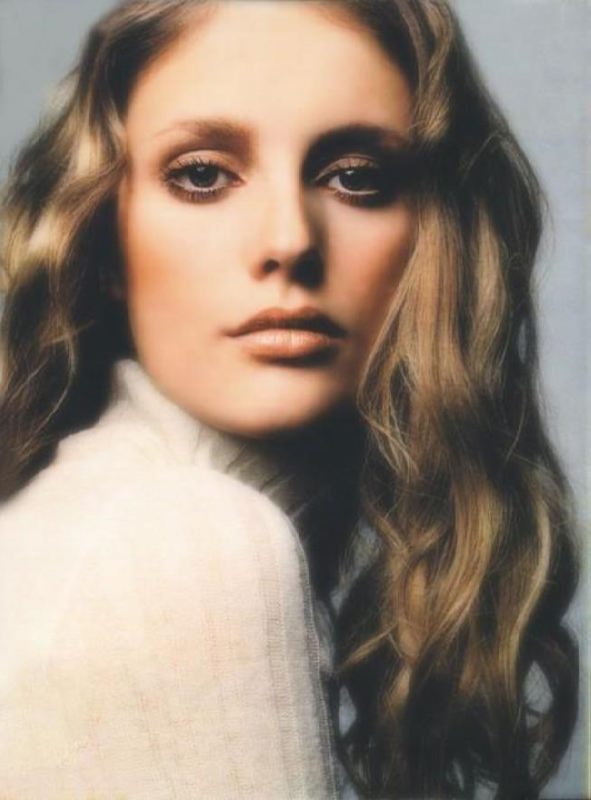 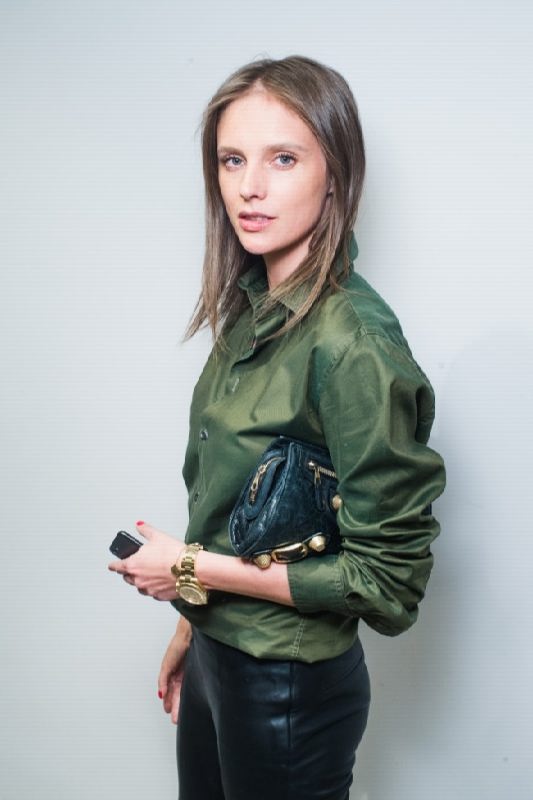