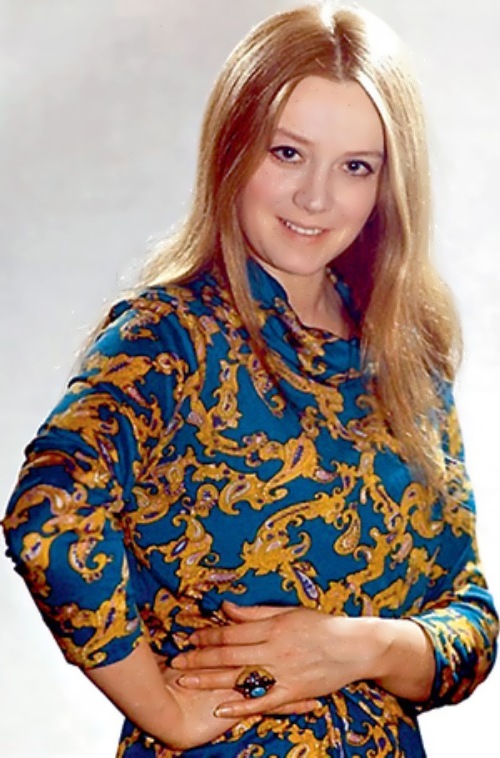 Margarita Terekhova is a Soviet and Russian actress and film director, People’s Artist of Russia (1996). She is best known for her roles in The Mirror (1975) directed by Andrey Tarkovskiy, in the popular TV series The Dog in the Manger (1977) and D’Artagnan and Three Musketeers (1978).
Beautiful girl was born on August 25, 1942 in Turinsk, Sverdlovsk region.
Since 1959 Margarita studied at the Tashkent University, Faculty of Mathematics and Physics. Two years later she left the university and went to Moscow, where she studied at A. Zavadsky Theater Studio.
After her graduation in 1964 she became an actress of Mossovet Theatre, where she had been working for many years (with a break – from 1983 to 1987). There her stage partners were famous actors including Faina Ranevskaya, Vera Maretskaya, Valentina Talyzina, Olga Ostroumova, Larisa Kuznetsova, Yuri Zavadsky, Valentin Gaft, Georgi Taratorkin, Evgeniy Steblov and other notable Russian actors.

At Mossovet Theater she played a lot of interesting roles, including Cleopatra in Caesar And Cleopatra by Shaw (1964), Maria in the play The Clown (1968), Sonya in the play Crime And Punishment based on the novel by Fyodor Dostoyevsky (1971). In addition, she played Elizaveta in Royal Hunt by L. Zorin (1977), Lyubov in the Related Variations by S. Alyoshin (1979).
Pretty Terekhova debuted on the screen in the film Hello, This Is Me in 1965.
The actress became popular in the late 1970s after the release of costumed musical films Dog In The Manger and Three Musketeers.
You know, Margarita played the role of Milady in the cult film directed by George Jungvald-Khilkevich D’Artagnan And The Three Musketeers. At first the director wanted to invite Elena Solovey for this role. However, the actress was pregnant, so the director offered the role to Terekhova.
By the way, Margarita worked and was friends with Igor Talkov, they had a close relationship. It was rumored that they had a love affair. Despite the 15-year age difference, he adored the actress.
Actually, in 2005, she made her debut as a director with the film The Seagull based on Anton Chekhov’s play.
Almost all her relatives and close people are actors. Her father Boris Terekhov was a Sverdlovsk theater actor, and her mother Galina Tomashevich also was an actress.
Actor Vyacheslav Butenko was her first husband.
Bulgarian actor Sawa Khashimov (March 5, 1940 – January 11, 2012) became her second husband. He starred in the 1967 film Running on Waves as Thomas Harvey.
Film director Georgy Gavrilov was her third husband.
Her daughter is an actress Anna Terekhova, grandson Mikhail Dobrynin (1988). Alexander Terekhov (born on July 12, 1981) graduated from the State Institute of Cinematography.
They say, Margarita had a love affair with famous director Andrei Tarkovsky.
Because of illness Margarita stopped playing in the theater and in films. The actress was diagnosed with progressive Alzheimer’s disease.
source 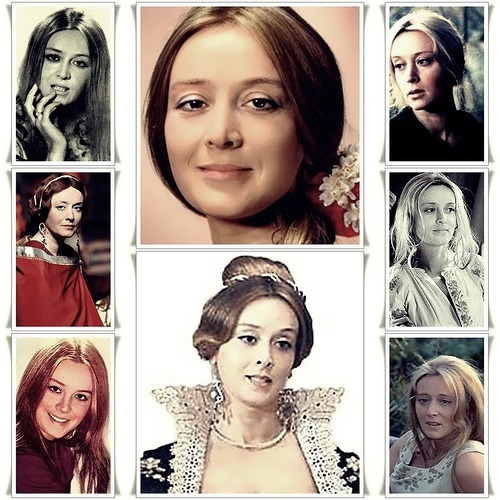 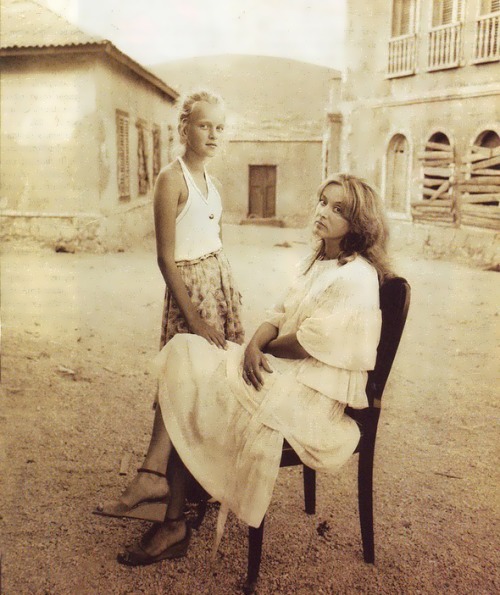 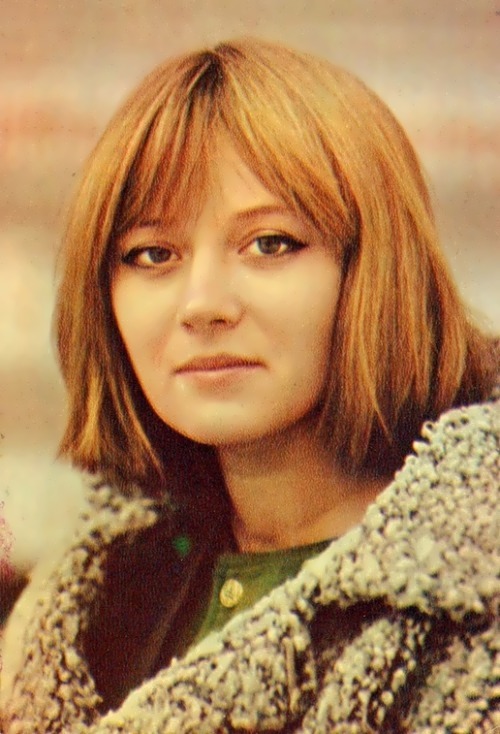 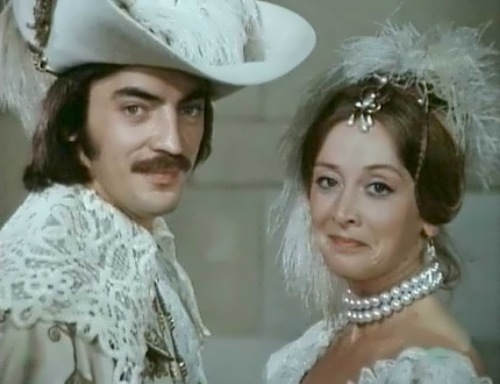 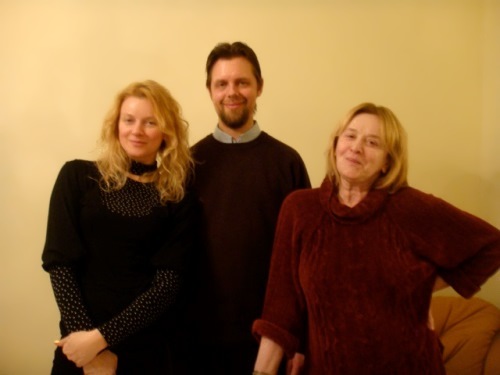 Magnificent Russian actress and her children 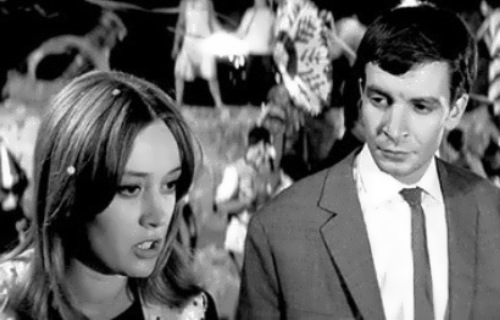 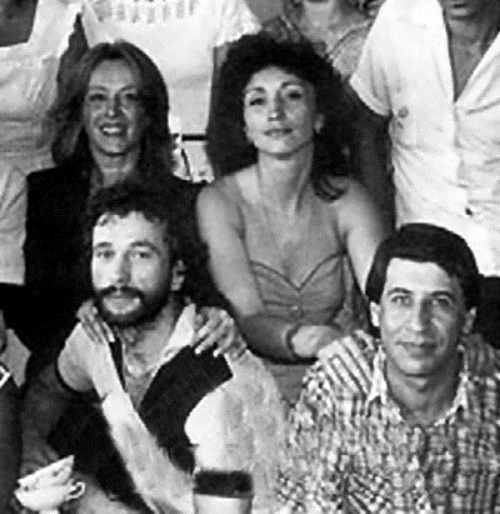 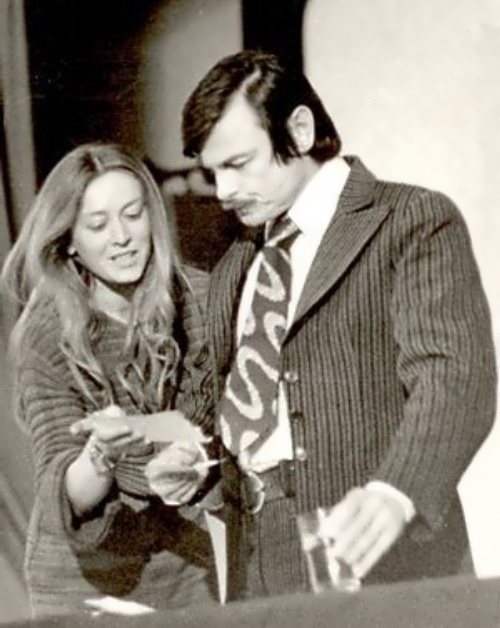 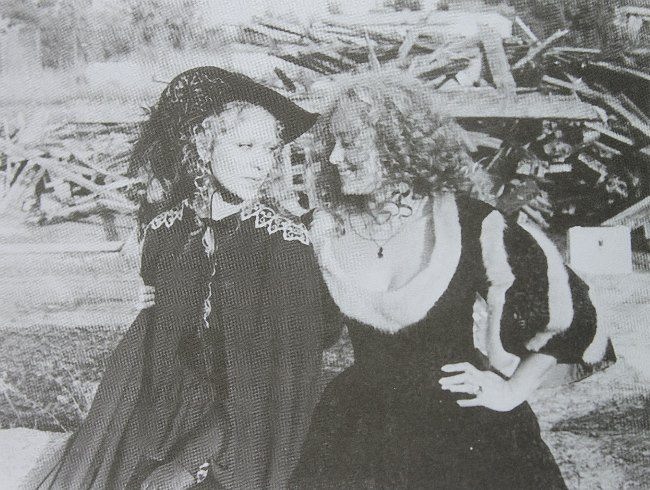 Actress Margarita Terekhova and her understudy 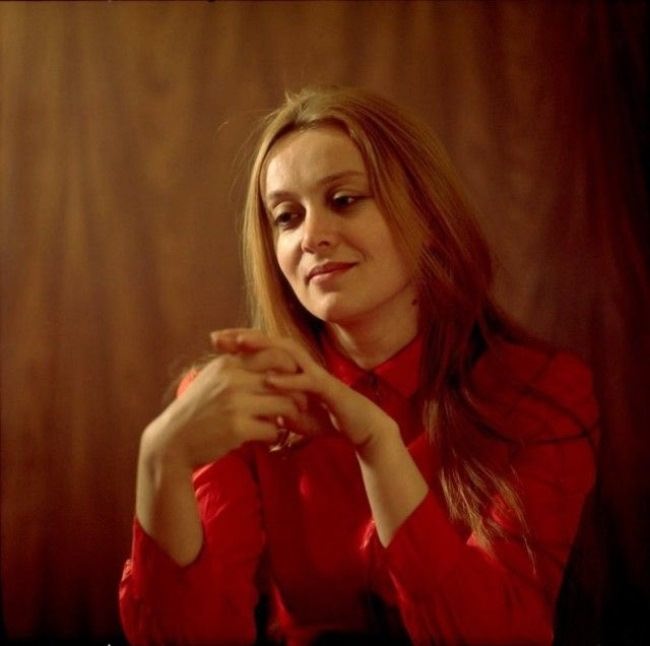 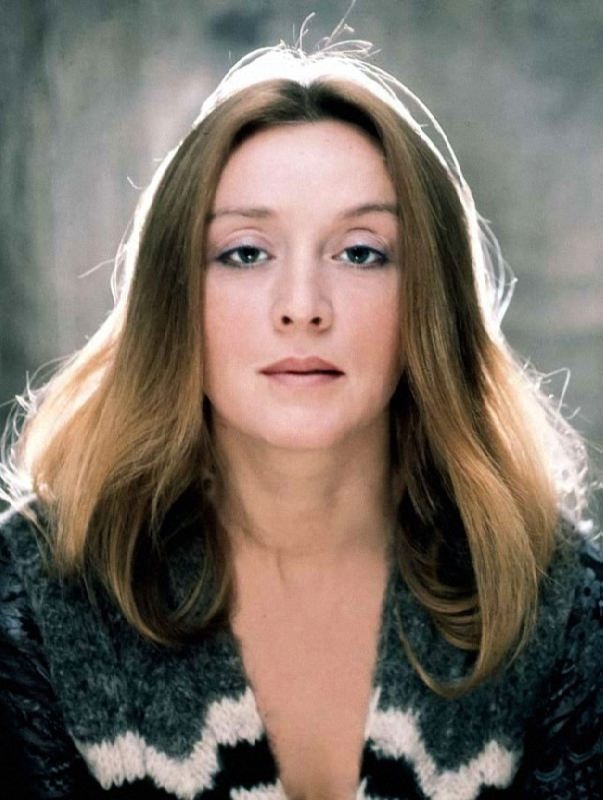 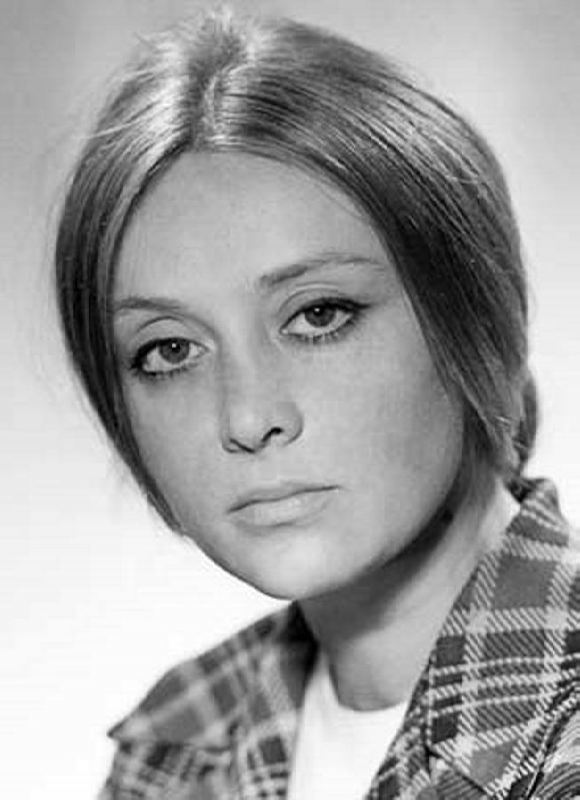 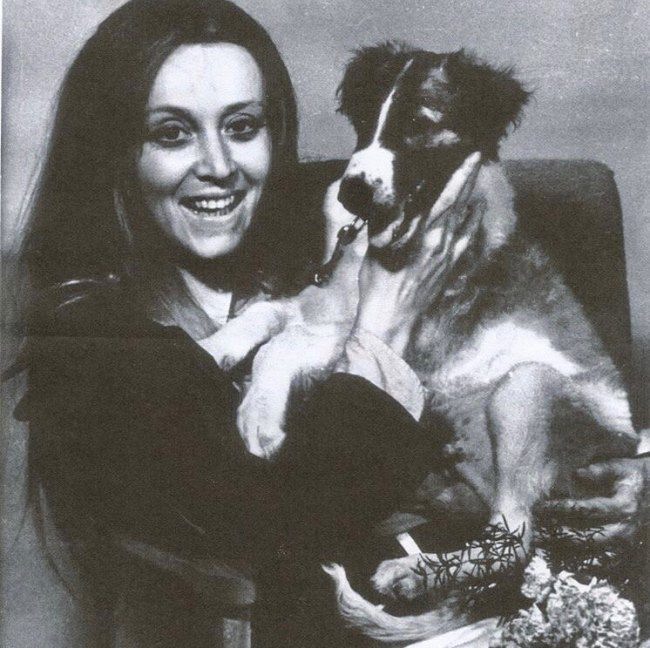 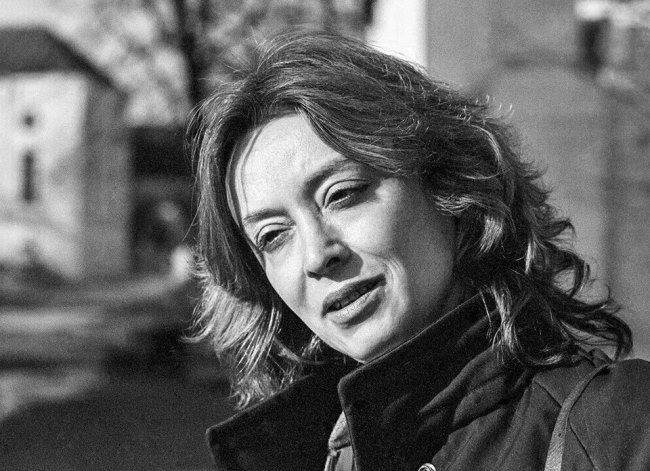 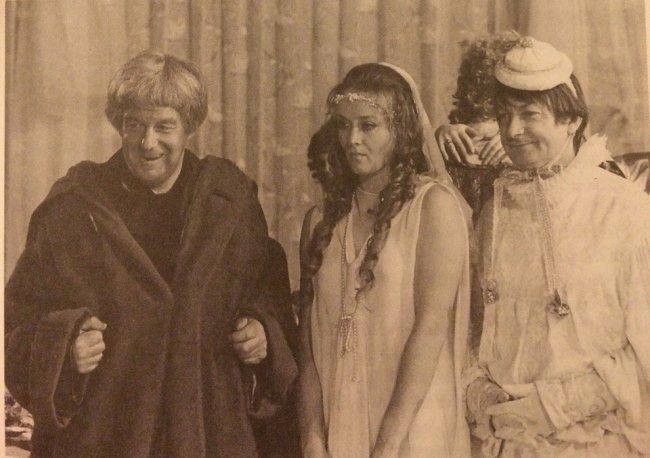 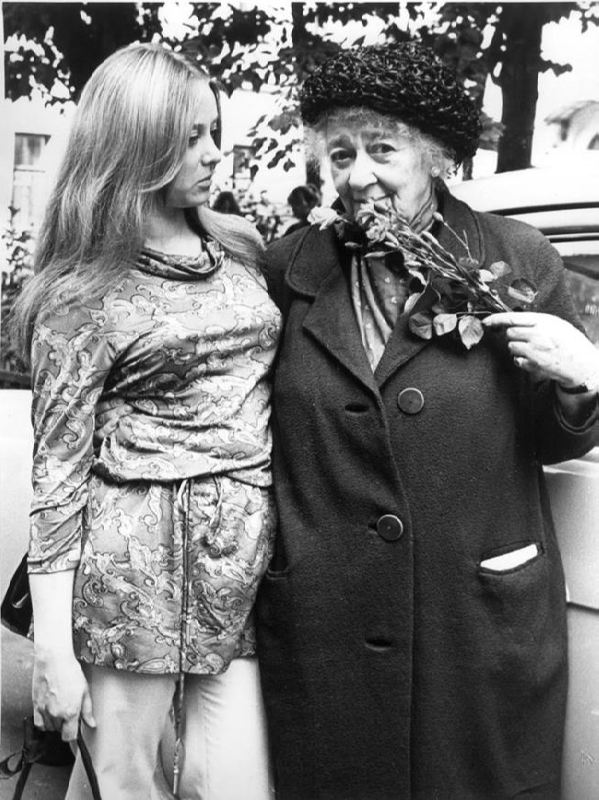 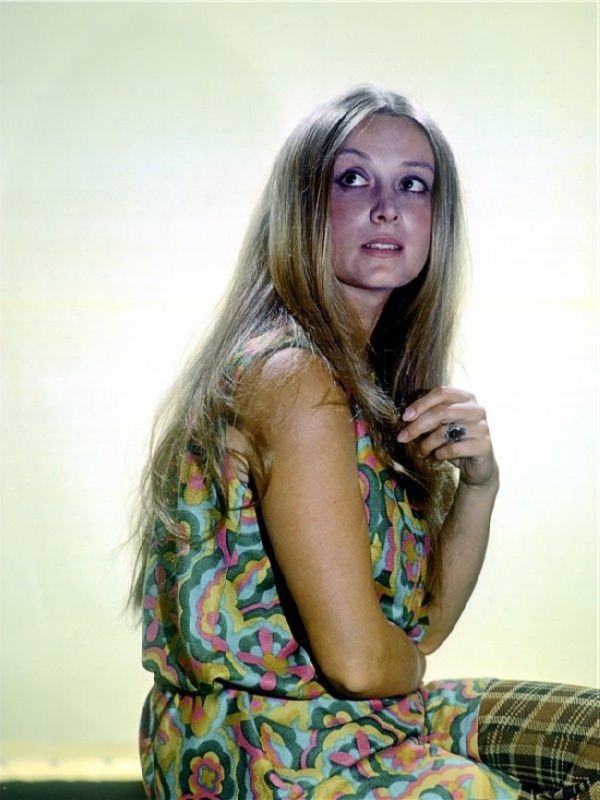 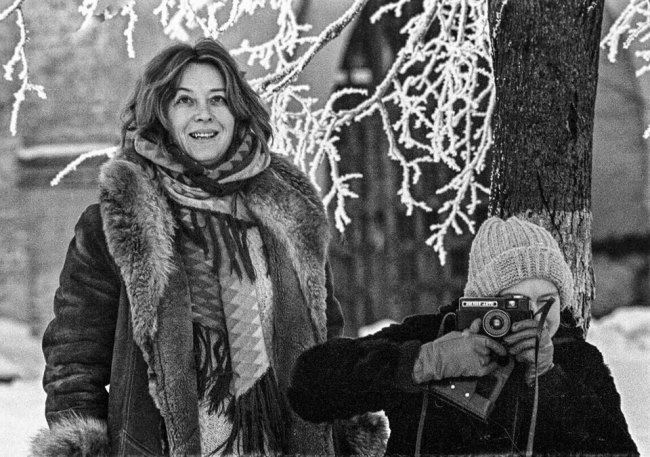 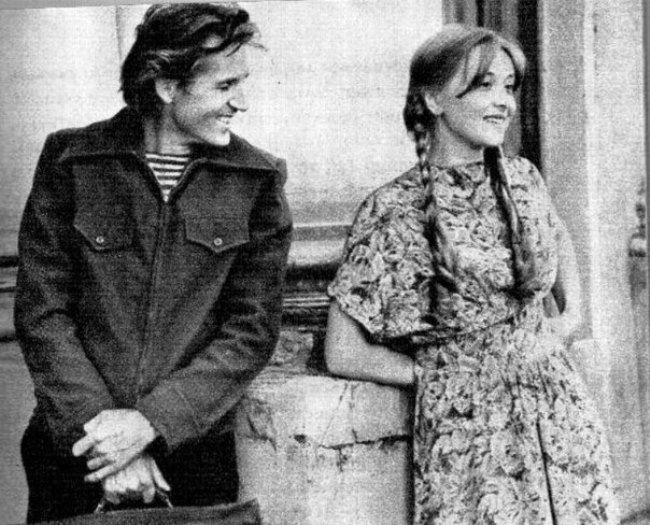 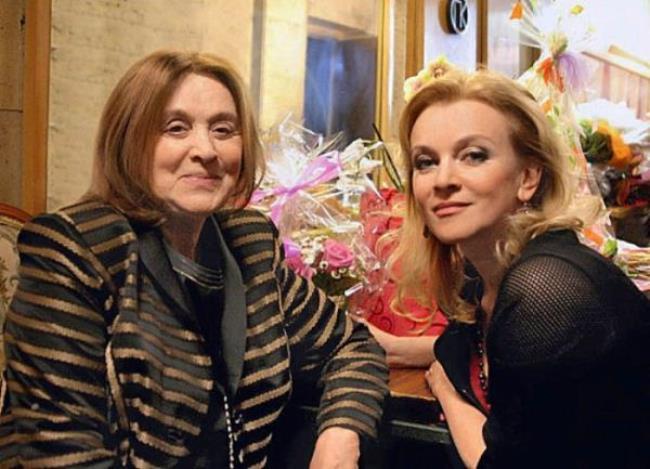 Margarita Terekhova with her daughter Anna 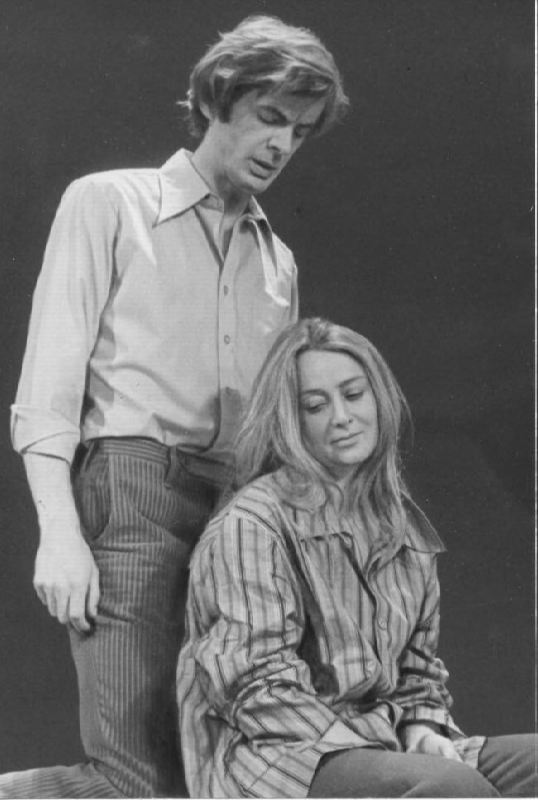 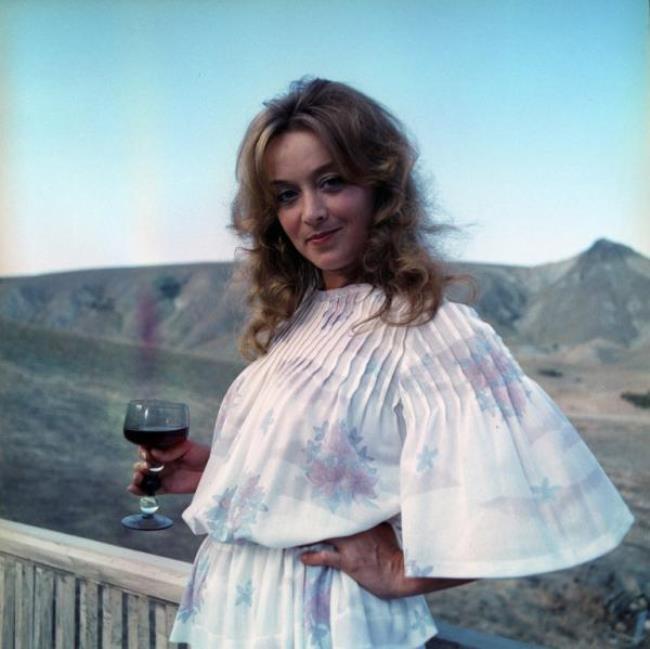 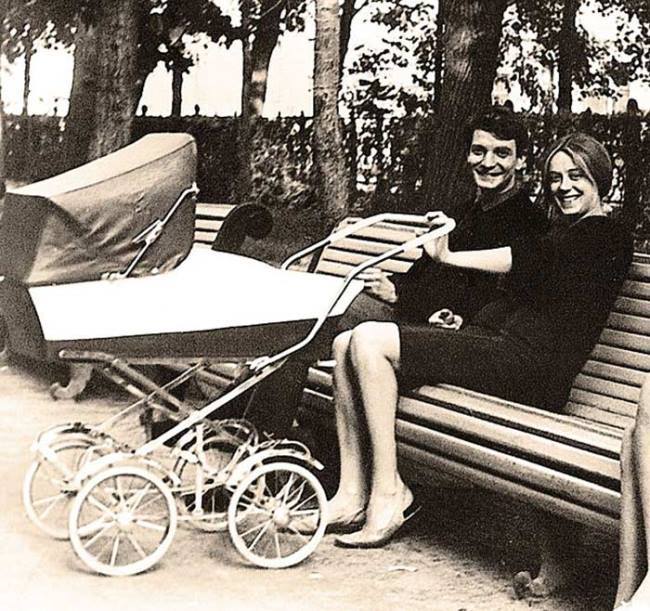 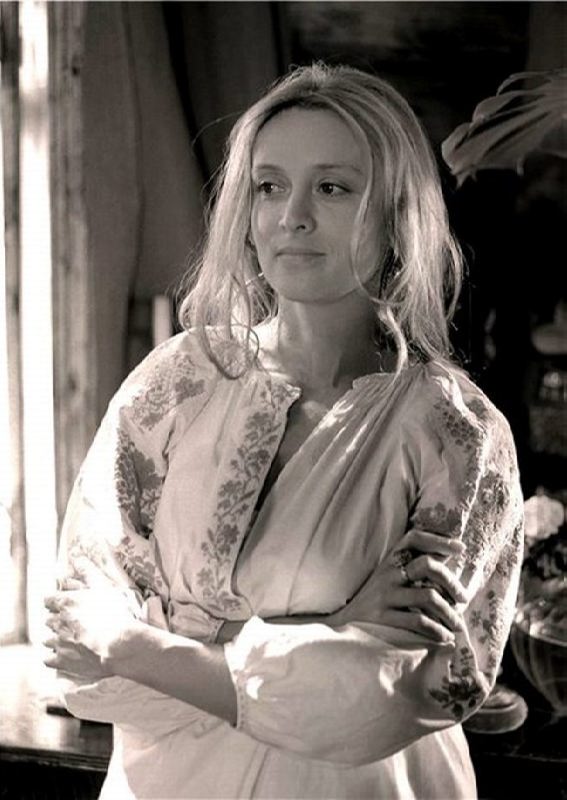 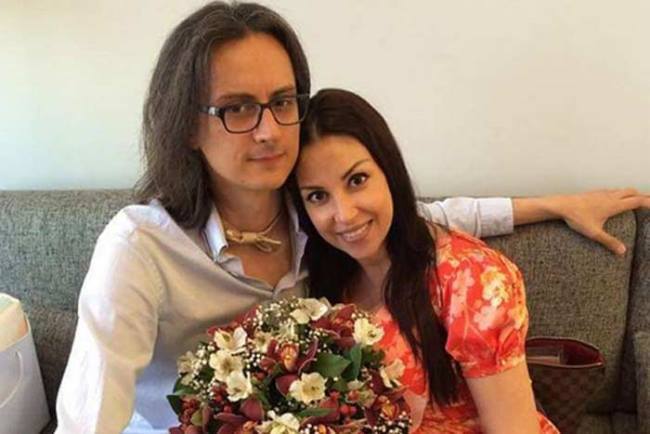 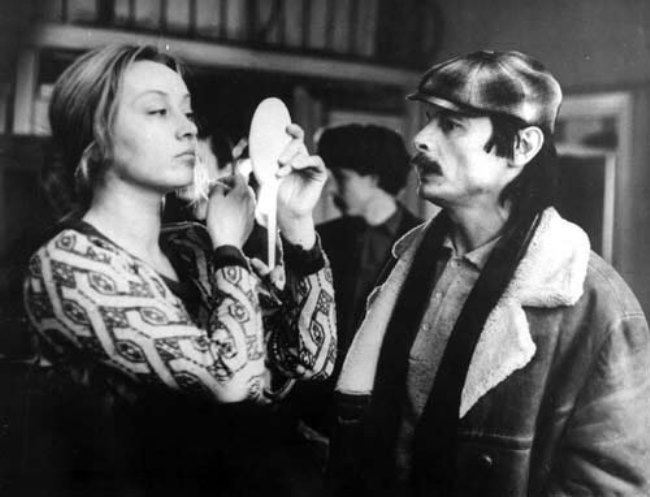 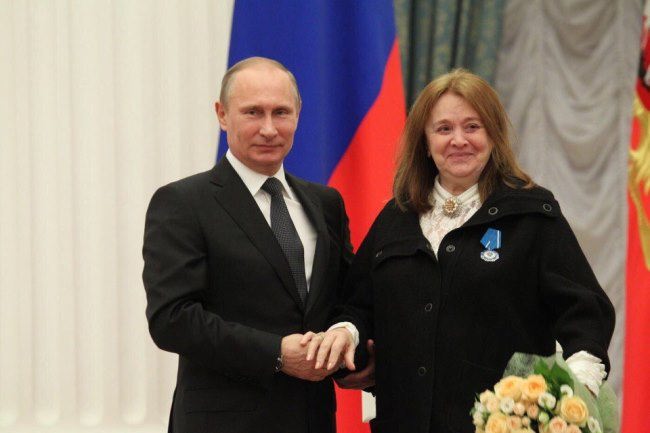