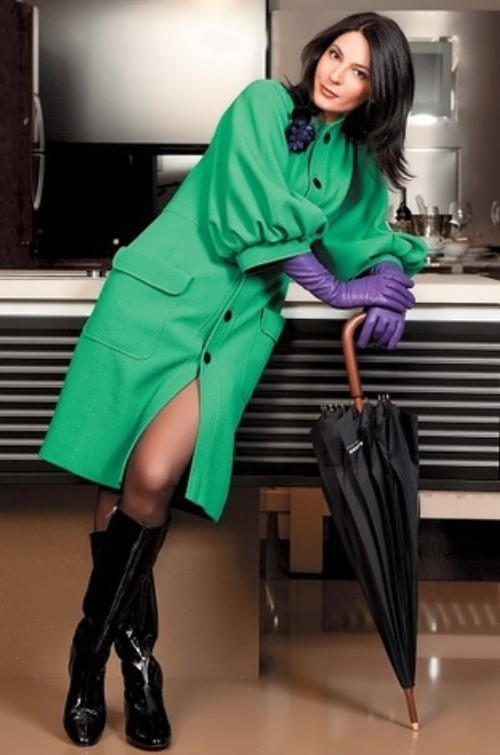 Lidia Velezheva is a Soviet and Russian theater and film actress, Honored Artist of Russia (2010), TV presenter. Also Lidia is known as a public and political figure. In 2012, the actress became a member of the party United Russia and two years later she became a member of the Public Chamber of the Russian Federation. By the way, Lida always wanted to play in films and now she is a talented actress. Dreams come true)
Pretty girl was born on October 2, 1966 in Kiev, USSR. She has twin sister Irina. The girls didn’t know their father and the mother had to work hard to raise her daughters. That’s why the girls attended boarding school and spent a lot of time together. Since childhood little Lidia was interested in acting and she knew she would be an actress.
At the age of 13 the girl played her debut role in the film Waiting. It was the main role. The movie was filmed by the Odessa Film Studio on the shore of the Black Sea.
Velezheva wanted to enter the Kiev Theater Institute but failed the exams. A year later, Lidia went to Moscow. In 1988, the girl graduated from the Boris Schukin Theatre Institute. Then the young actress joined the Vakhtangov Theatre, where she played a lot of bright roles. Actually, in 2010, she became a teacher at the Shchukin Theater Institute.

From 1989 to 1999 the talented girl played many bright film roles. However, she still was a little-known actress. She became famous only in 2001. Lidia played a central role in the television series Thief. People’s love for the actress was noticed by the creators of the series Investigation Held by ZnaToKi and invited her to the role of investigator Kitaevaya.
The actress demonstrated her dramatic talent in the TV series Idiot directed by Vladimir Bortko, based on Fyodor Dostoevsky’s novel.
In 2015, Lidia received the role of Ekaterina Panina in the mystical detective The Moon.
A year later, in 2016, she played the role of the child psychologist in the dramatic television series Thin Ice.
Besides, in 2017, the actress and politician received Order of Friendship, the honorary state award of the Russian Federation.
In 2018, Lidia played in the retro melodrama Berezka about the famous dance group and in the adventure film Eternal Life.
During her career, Velezheva played more than thirty film roles, performed in many plays, as well as tried her hand as a dubbing actress and TV presenter.

Personal life
Famous actor Alexei Guskov is Lidia’s husband for many years. They have two sons Vladimir (born in 1989) and Dimitry (born in 1994).
Source: www.lidiyavelezheva.sp.ru 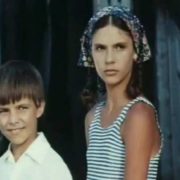 Little Lidia Velezheva in her childhood 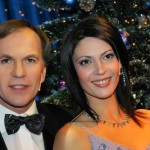 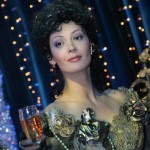 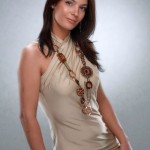 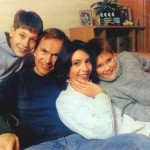 Happy family. Lidia, her husband Alexei Guskov and their sons Vladimir and Dmitry 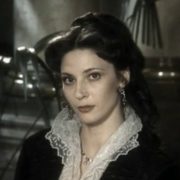 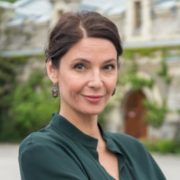 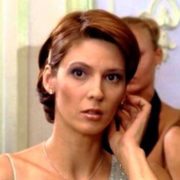 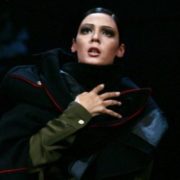 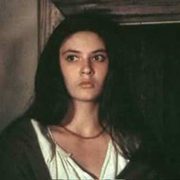 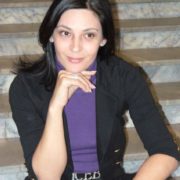 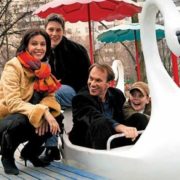 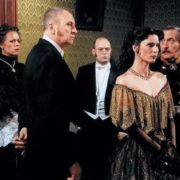 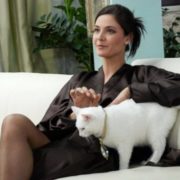 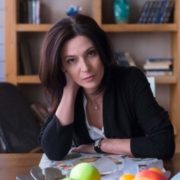 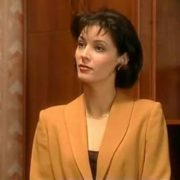 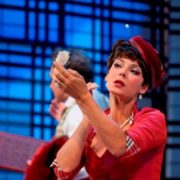 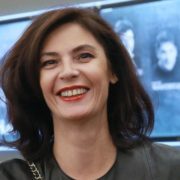