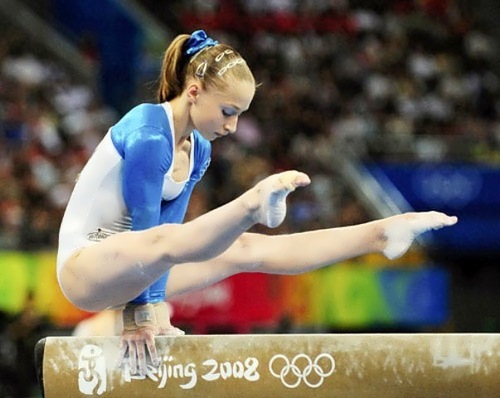 Ksenia Semenova is a Russian artistic gymnast. She is the 2007 World Champion on the uneven bars, and the 2008 European Champion on the uneven bars and the balance beam. She was a member of the silver-medal-winning Russian team at the 2008 European Championships. By the way, Semenova is the 2009 European All-Around Champion. You know, she is the acting judge of the All-Russian category.
Pretty girl was born on October 20, 1992 in Novomoskovsk, Russia. Her first coach was her mother Elena Pervova, former athlete.
The official career of the gymnast began in 2000. In 2005, during training, she suffered a severe back injury, because of which she had to work only on the uneven bars. Despite constant pain, she continued training.
In 2007, Semenova brought the only gold to the Russian team at the World Championships in Stuttgart.

15-year-old Semenova represented Russia at the 2008 Summer Olympics. She was the 4th in the all-around.
To tell the truth, Semenova is considered the first gymnast among women who performed the “Tkatchev to immediate giant full” combination on the uneven bars. Also she performed a Deltchev salto on uneven bars.
In 2009, Semenova won the first place in the all-around event at the 2009 European Championships in Milan (Italy). And she became a silver medalist on bars and a bronze medalist in free exercises.
Unfortunately, because of the injury Semenova missed the Cup of Russia 2009, held in Penza, but performed at the World Championships in London.
At the European Championships in 2010 in Birmingham, together with her teammates (Alia Mustafina, Anna Myzdrikova, Ekaterina Kurbatova, Tatiana Nabiyeva) Ksenia became European champion in the team competition.
Actually, the athlete became world champion in the team competition at the 2010 World Championships in Rotterdam.
Svetlana Khorkina was an object to follow for Ksenia since her childhood.
In addition to gymnastics, Semenova loves watching football and gymnastics. She loves to watch figure skating, especially the performances of Evgeni Plushenko. 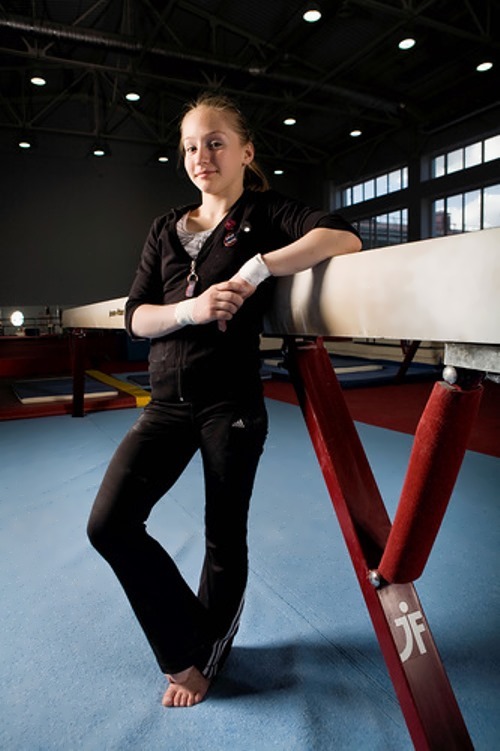 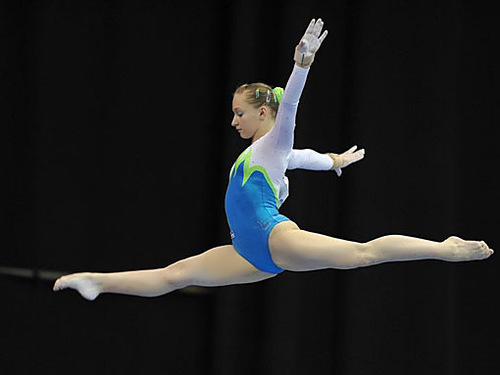 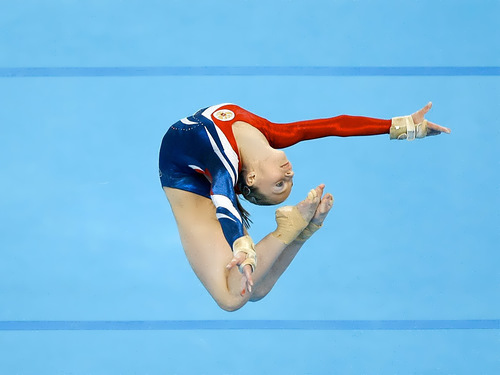 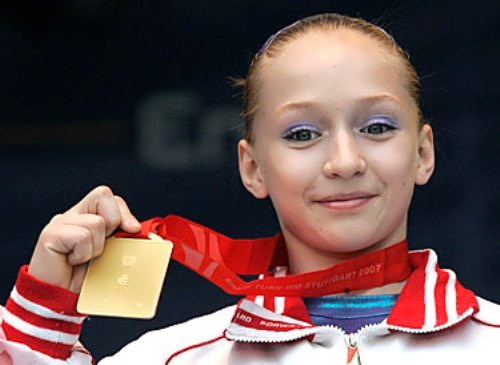 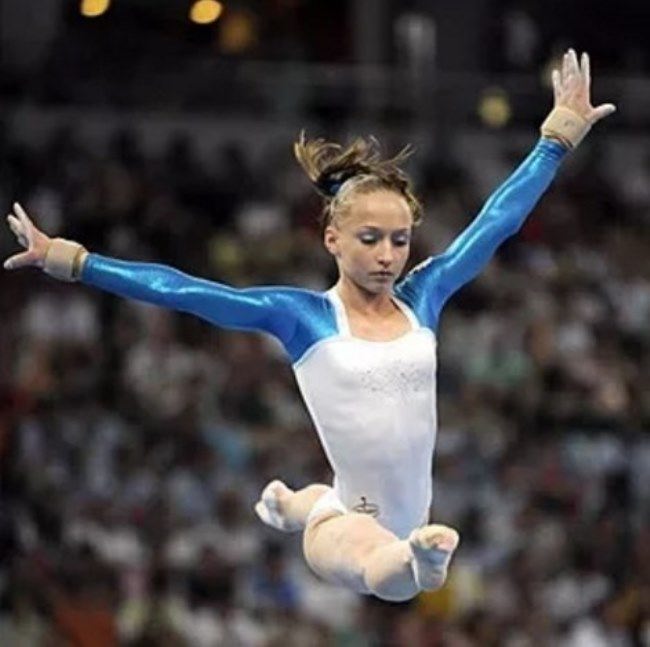 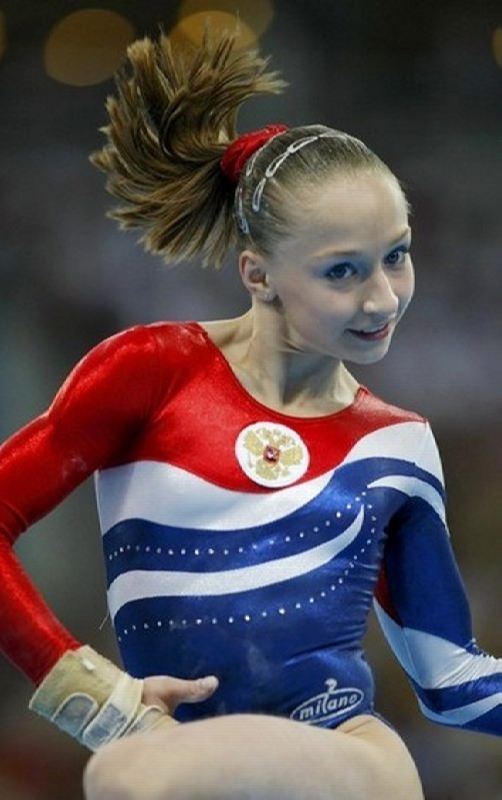