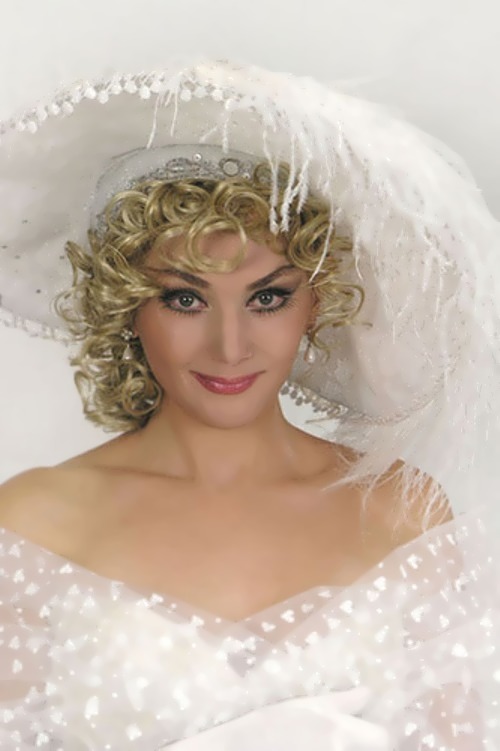 Lilia Amarfy was a Soviet and Russian operetta actress, the soloist of the Moscow Operetta Theatre. By the way, she was Honored Artist of the RSFSR (1983) and People’s Artist of Russia (1998).
Pretty girl was born on November 8, 1949 in Orhei, Moldavian SSR. At the age of 6 the girl began singing. The first music lessons were in the music school. Also she was engaged in dances. Then Lilia was the leading performer of the national ensemble Codru, directed by Vasily Asaulyak, and sang jazz. The ensemble took the first places in the most prestigious republican and all-union competitions and festivals, and successfully performed abroad.
The young actress performed all over Moldavia together with Vasily Asaulyak’s orchestra. And in 1966, the gala concert took place in the Kremlin Palace of Congresses.
In 1967, Lilia came to Moscow to enter the university. And in 1972 she graduated from the Russian University of Theatre Arts (GITIS).
Since 1972, she regularly starred in the program Lovers of Operetta.

After graduating from GITIS Lilia joined the troupe of the Moscow Operetta Theater. The first role in the theater was Stassi in the play Silva by I. Kalman. Also one of the first roles were Violetta in the operetta The Violet of Montmartre by I. Kalman and Adele in the operetta The Bat by I. Strauss. For the role of Adele, the actress was awarded special prizes at the Second All-Union Festival of Youth Creativity in Minsk in 1983.
Later she played in Golden Keys, Die Fledermaus, Old Comedy, Susan from Budapest, The Beautiful Galatea, Long live the Waltz and many others.
In 1990, Amarfy played Silva in the operetta The Queen of the Czardas by I. Kalman.
You know, Lilia toured both in Russia (from Kaliningrad to Kamchatka) and abroad (USA, Germany, Israel, Italy, Czechoslovakia, Hungary, etc.).
On May 9, 2010 the last Amarfy’s performance entitled Big Cancan was dedicated to the 65th anniversary of Victory in Great Patriotic War.
Her husband was Aleksey Yakovlev, the son of Yuri Yakovlev and Ekaterina Raikina.
Amarfy died on September 28, 2010 in Moscow. She was buried at Troekurov Cemetery.
Source: amarfi.ru 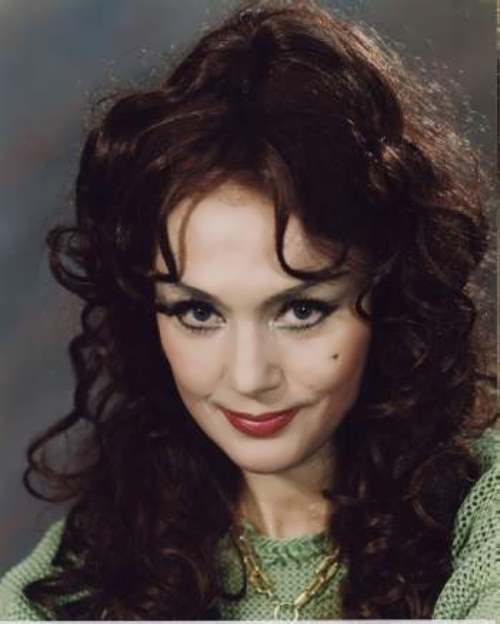 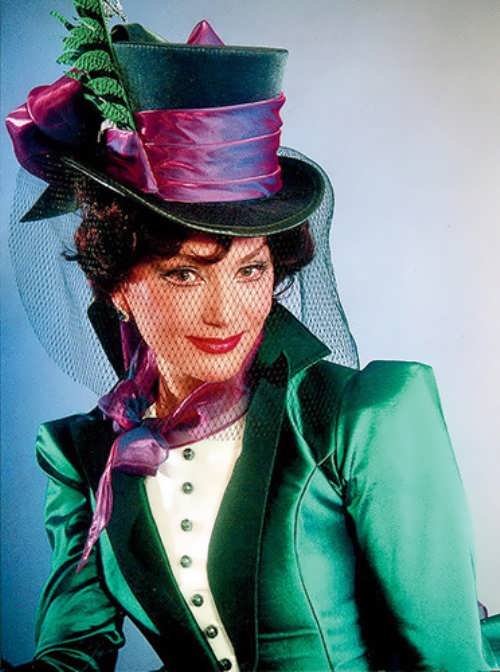 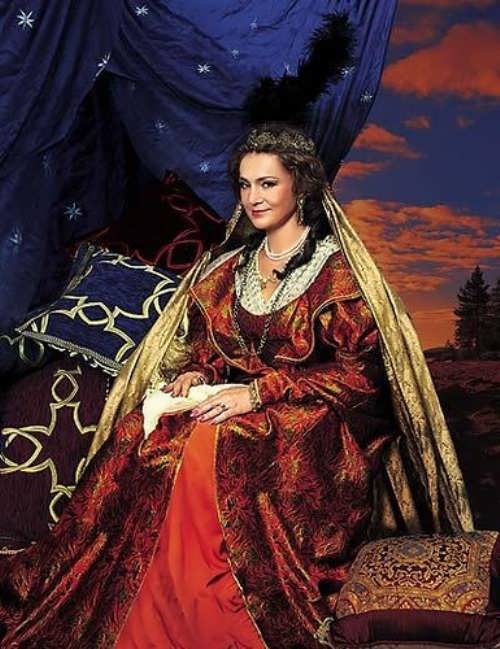 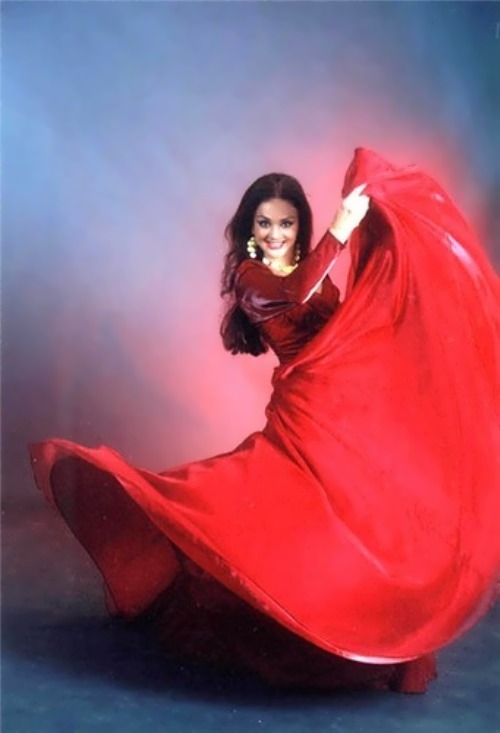 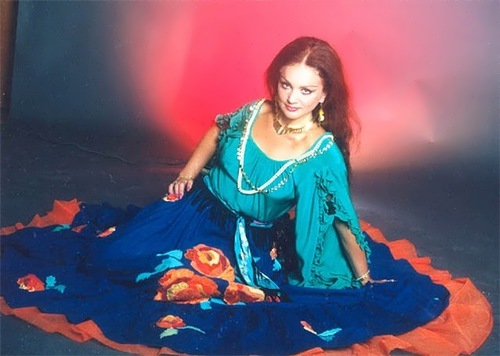 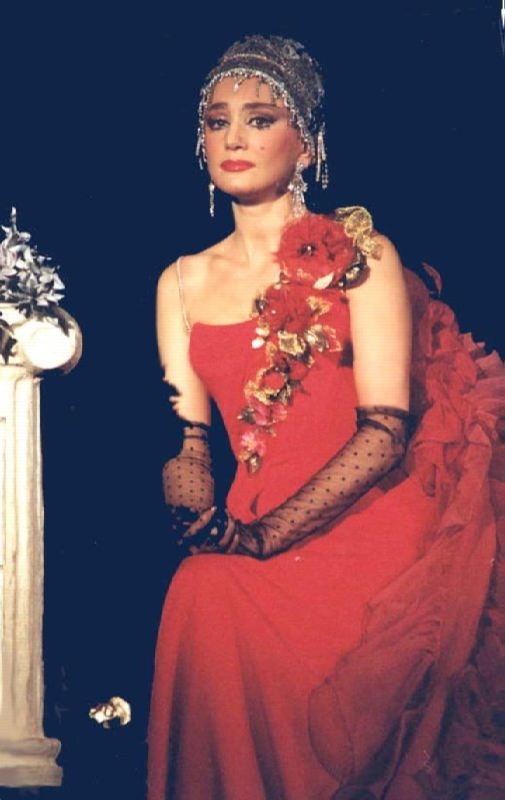 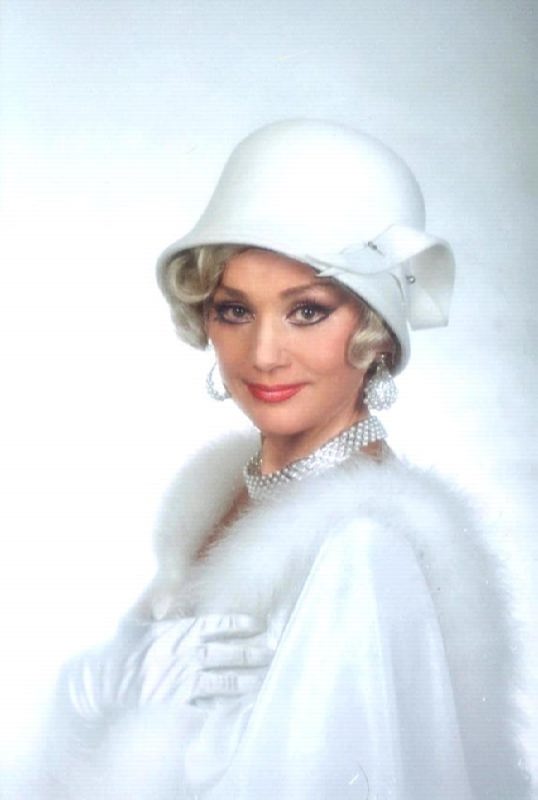 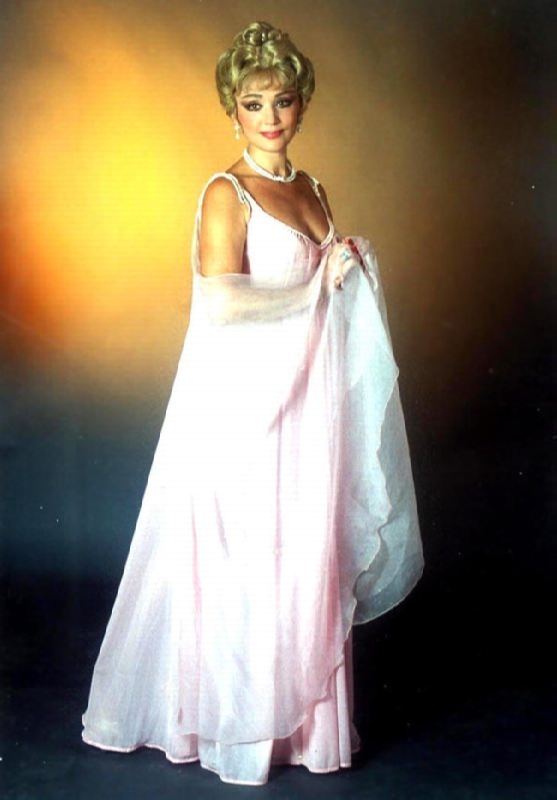 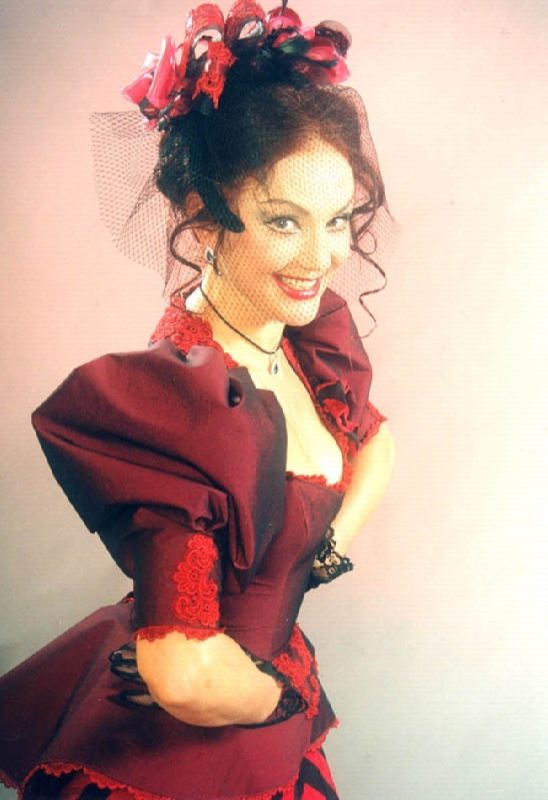 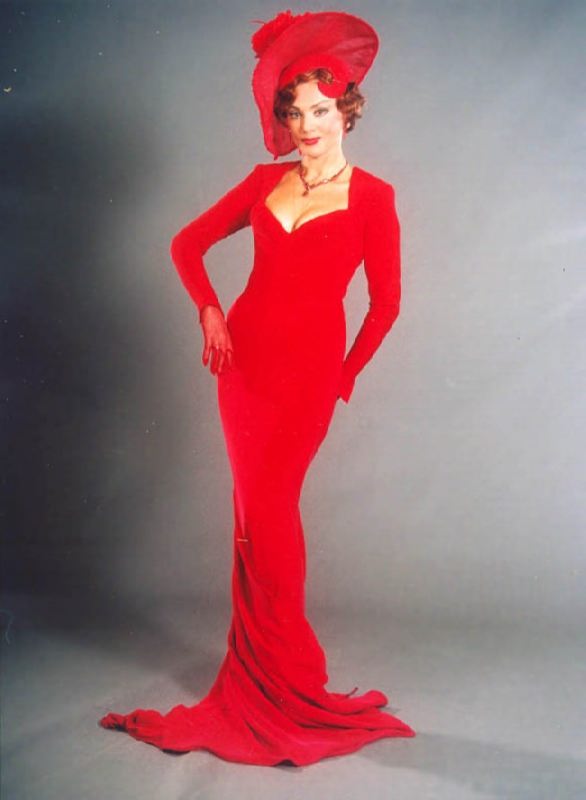 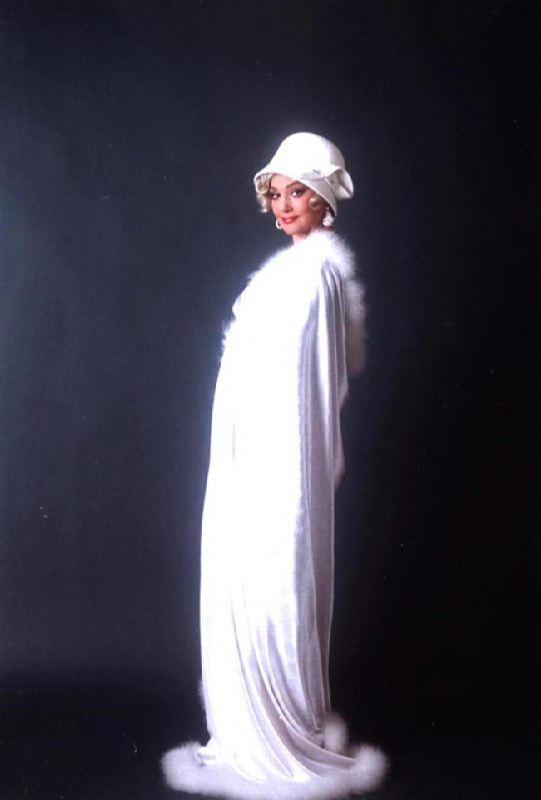 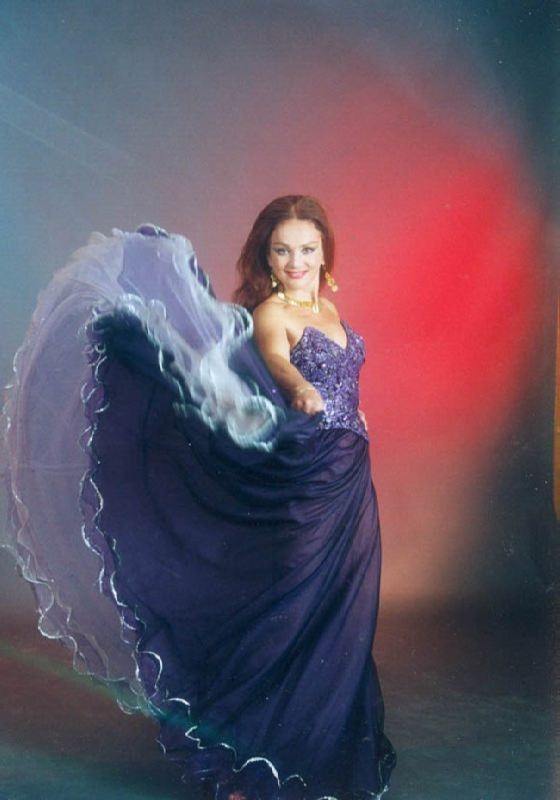 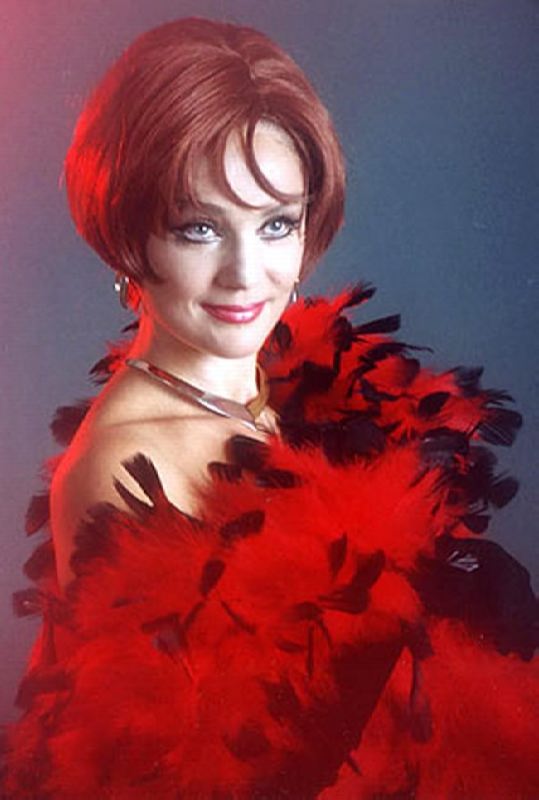 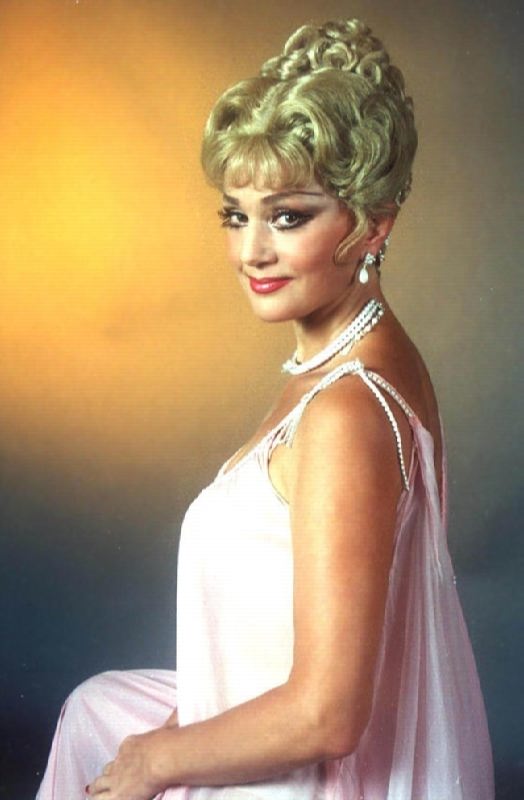 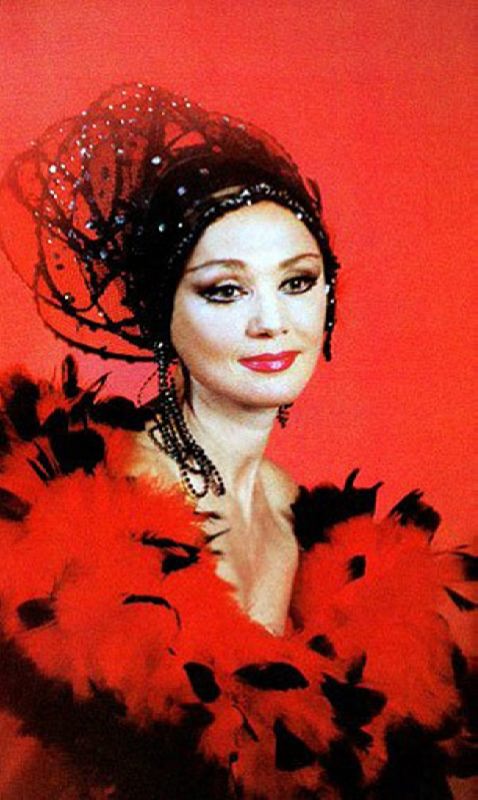