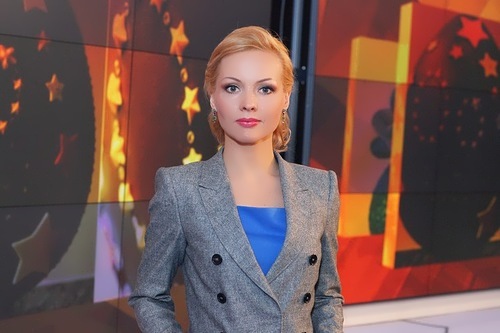 Irina Sashina is a Russian news presenter, member of the Russian Union of Journalists and the International Federation of Journalists.
Pretty girl was born on April 20, 1977 in Gatchina, Leningrad Region.
She began to work on Russian television in 1997. You know, Irina is a correspondent and a host of the daily program Date on TV Center channel.
From 2004 to 2011 she had been working as an editor-in-chief of the program Business Moscow.
In 2010 Irina became a General Producer of TV ITC Moscow TV Central Russia (TV Trust).
Later, in September 2011, she became a presenter of the program News 24 on the REN TV channel.
By the way, Irina was a moderator and host of the International Forum Expopriority 2010 and Expopriority 2011.

Then, in 2012, she was a host of Russian Journalists Ball.
In January 2013 Sashina became a presenter of the morning program Humor on TV Center channel.
Moreover, she is PhD candidate in Philology, linguist, economist-internationalist. Actually, she speaks English, Italian and French. To tell the truth, she passed an internship in England (Nene College of Higher education) and Japan (program Yeltsin-Hashimoto).
In 2015, Irina was awarded the title of Honorary Citizen of Russia. What is more, the girl was recognized as the most charming TV presenter. Also, she has a diploma For Promotion of a Healthy Lifestyle.
She is a permanent participant of various events, devoted not only to journalism and economics, but also to health and child development. 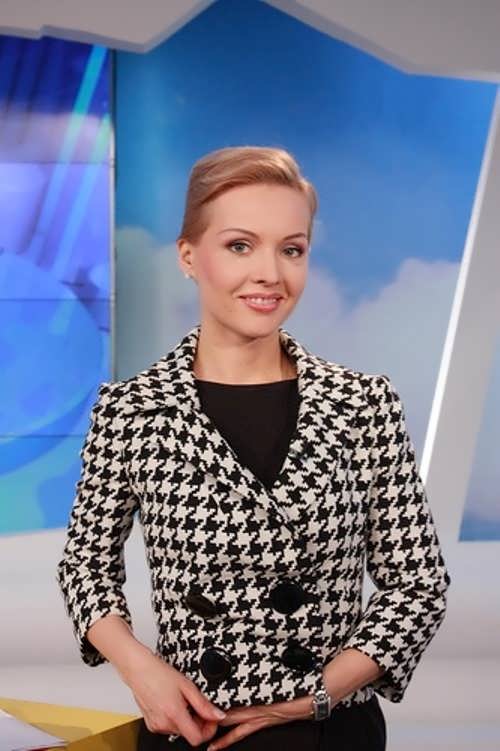 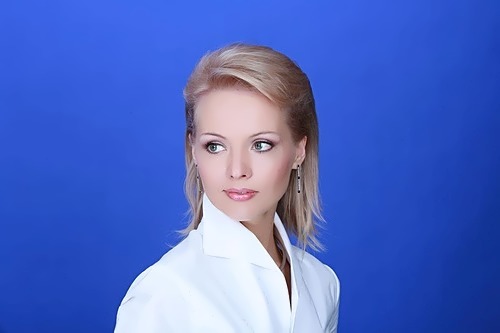 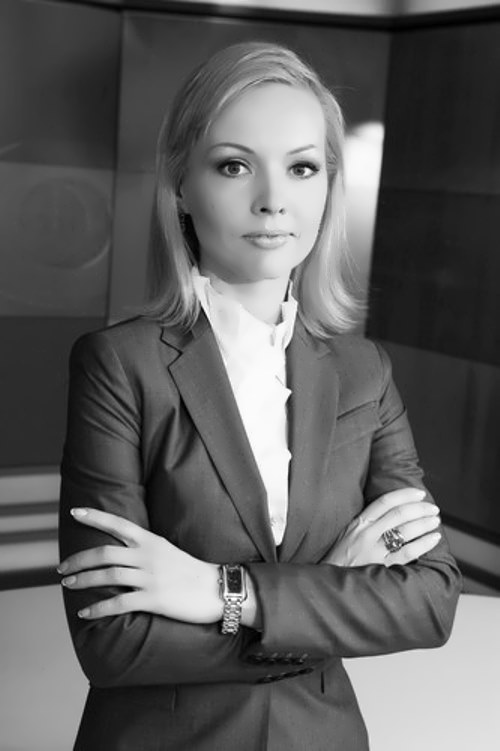 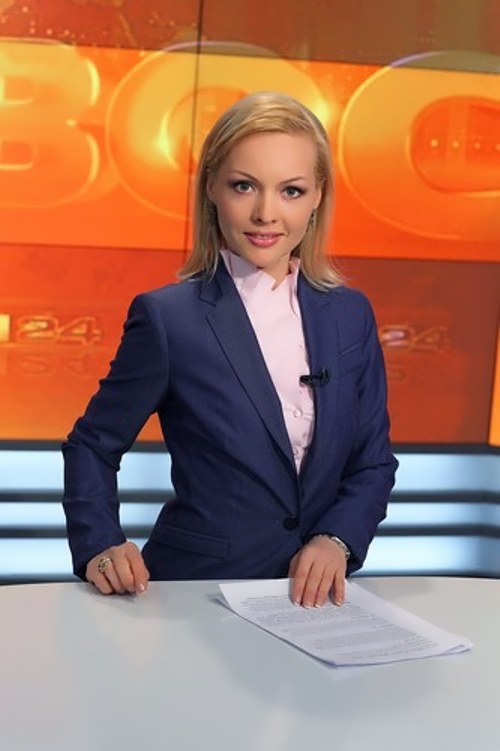 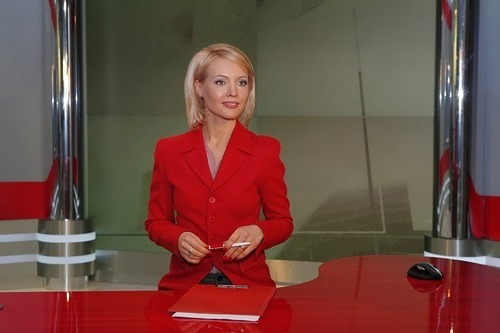 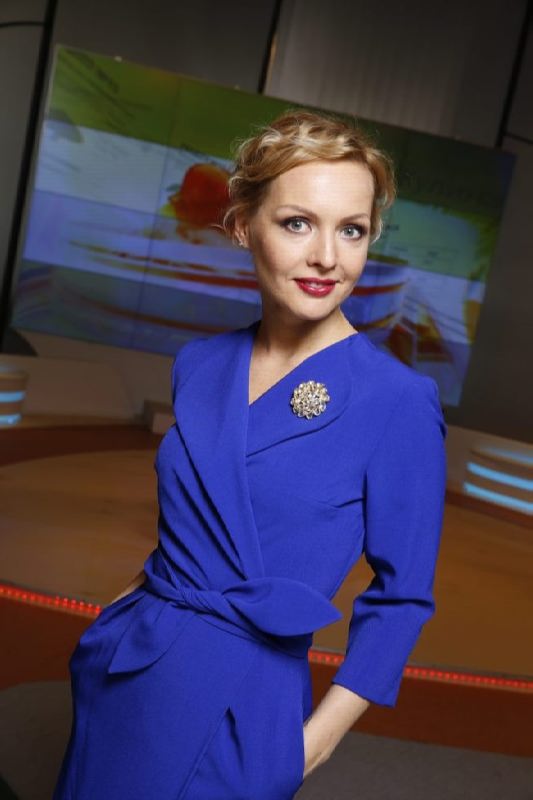 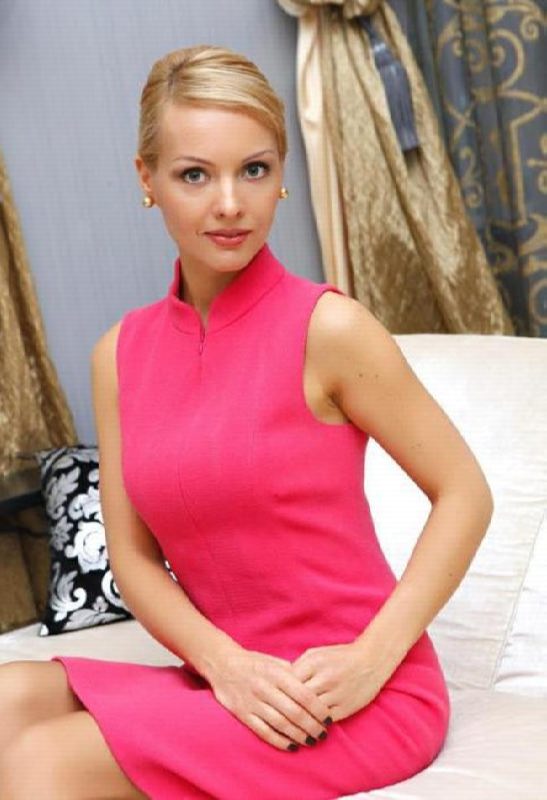 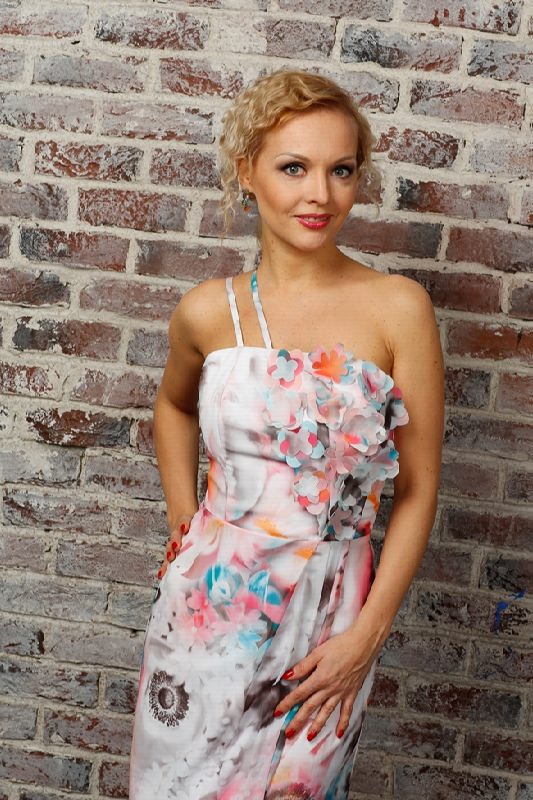 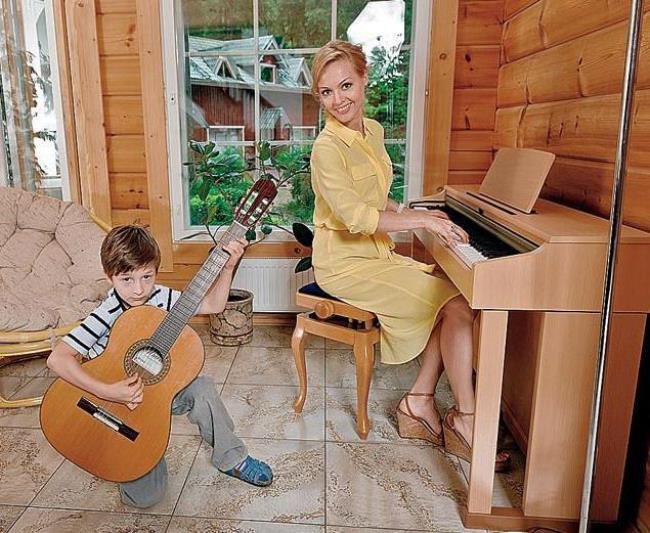 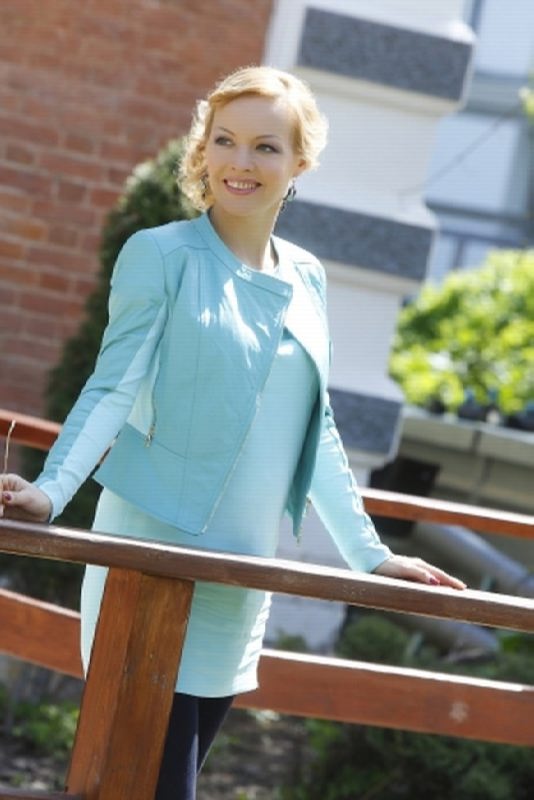 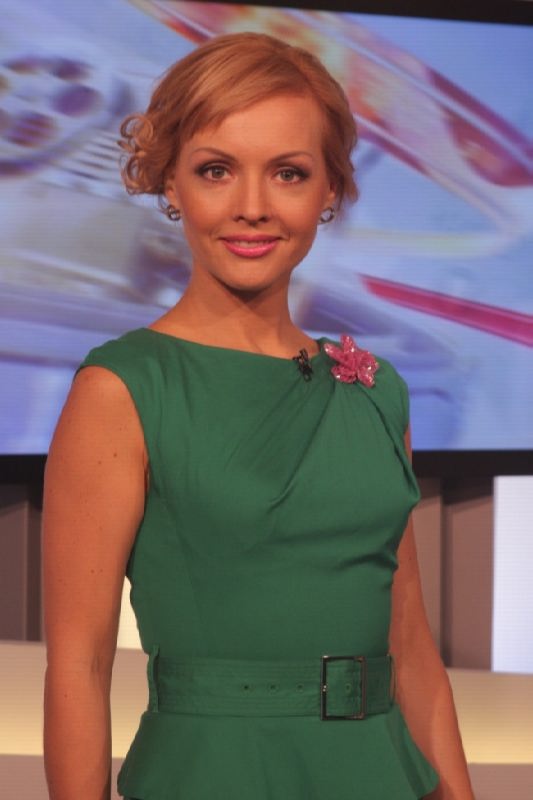 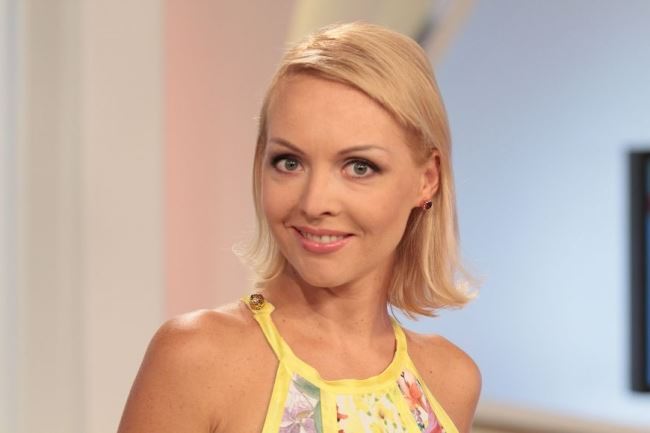 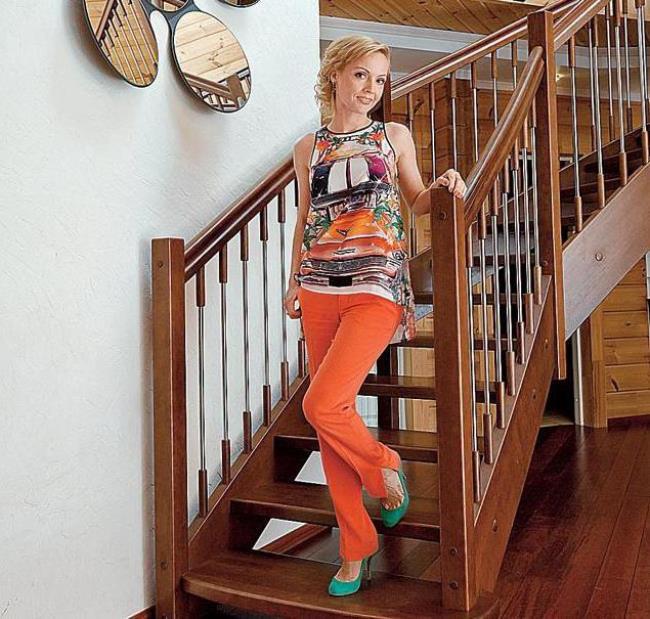 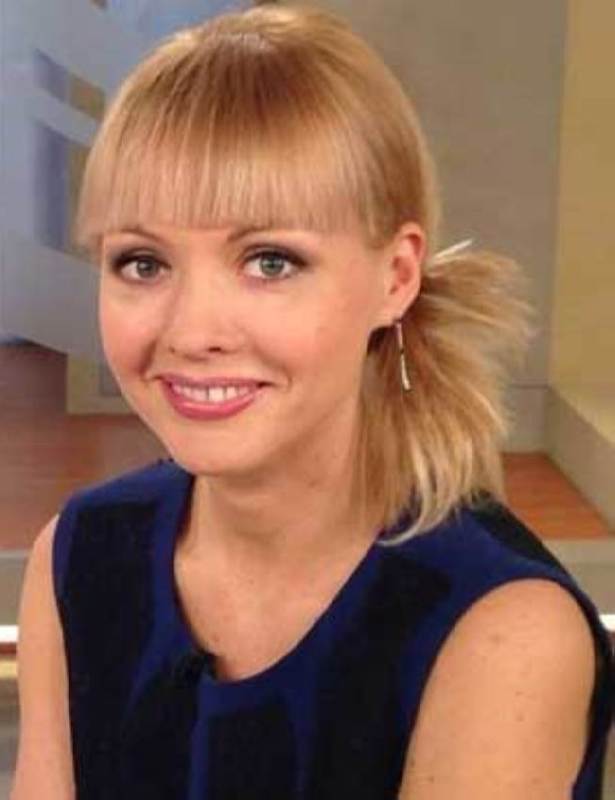 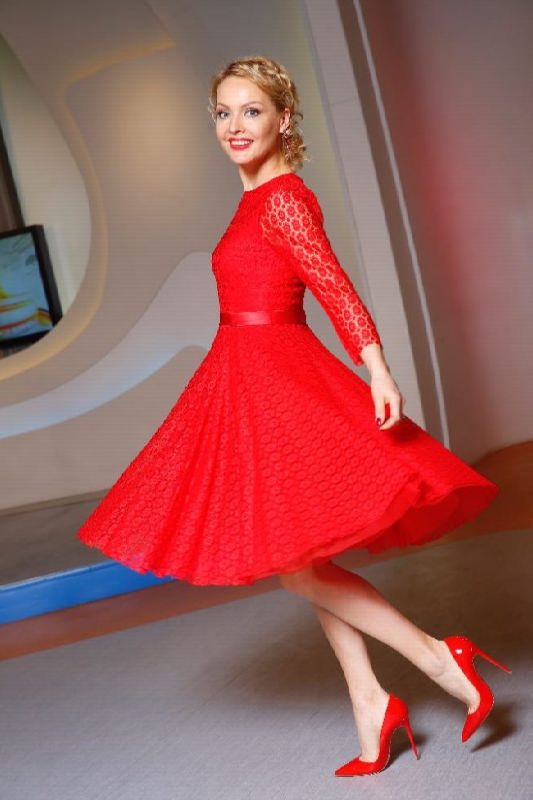