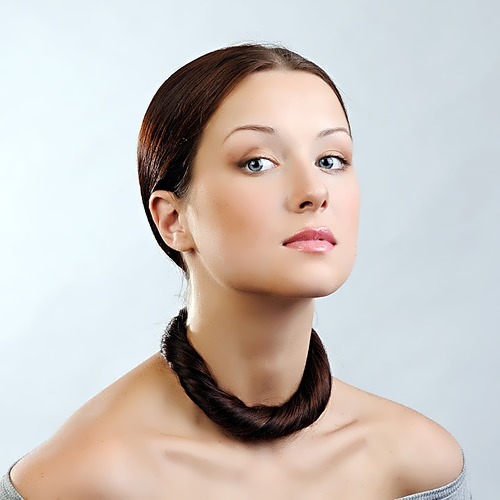 Elena Laguta (her maiden name is Elena Tinkova) is a Russian actress.
Pretty girl was born on February 22, 1984 in Moscow. In her childhood, she was interested in the world of cinema and theater.
In 2003, before graduation from school, Elena received an offer to play the main character in the play Valentin and Valentina directed by Igor Brichkin. And in the following year she got the role in the no less successful play Tralee Wali.
Then the young actress worked in the Taganka Theater. However, there Elena happened to play only in one production Buy Nothing Day. Later she decided to try her hand in films.
Actually, in 2003, Elena debuted in the TV series Russian Amazons. For a while she worked on television – was a host and correspondent.
Later, in 2004, Elena graduated from the Shchukin Theater School.

The first serious work in the cinema for the actress was participation in the television project Hatred. In the multi-part film, Elena got the role of one of the central heroines named Larisa Shustikova. The film was shown on the First Channel in 2008.
True fame to Elena brought the role of police lieutenant Savina in the project Visyaki-2. Then the actress played in the films and TV series including Volkov’s hour 2, Two Sisters 2, Detective Agency Ivan da Marya, Angel or Demon and many others.
Also the actress voiced many heroes of foreign films.
You know, the actress likes to play the guitar and write songs.

Personal life
Film director and actor Yuri Laguta was Elena’s husband. In 2005, the actress gave birth to her daughter. Soon the husband began to envy the young wife. The reason was the more successful, rapid development of her career in the cinema. In 2009, they decided to divorce.
Source: www.vokrug.tv/person/show/Elena_Laguta 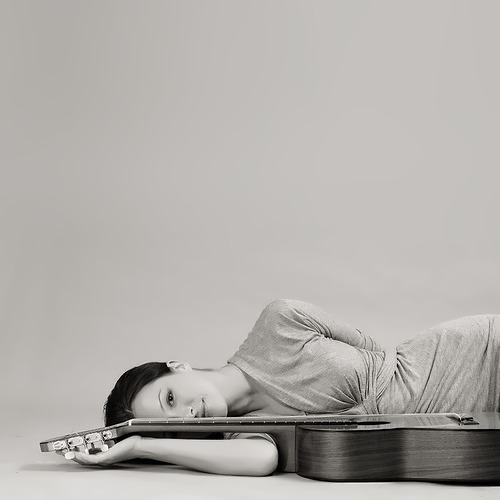 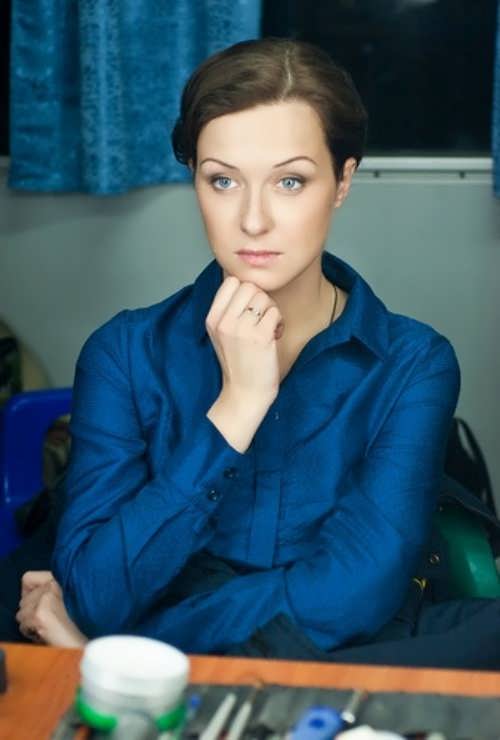 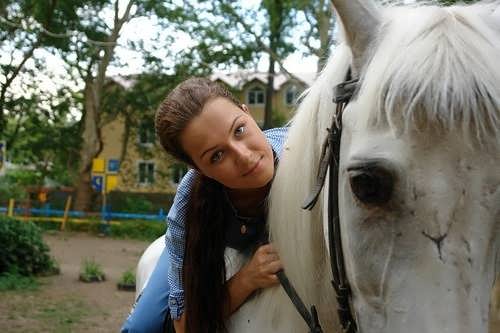 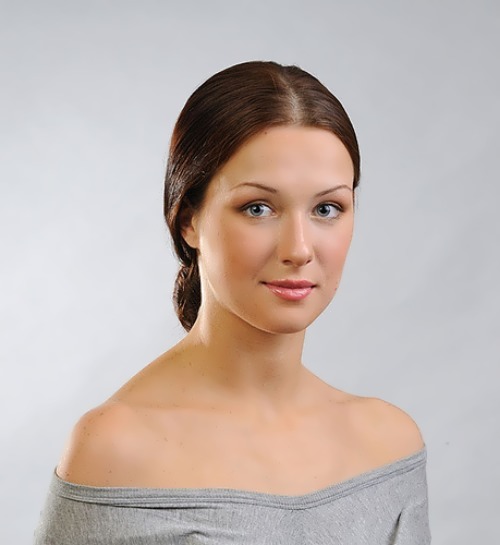 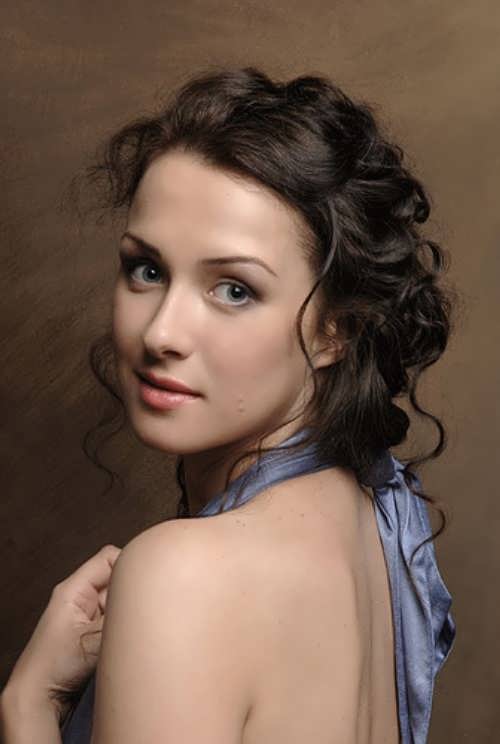 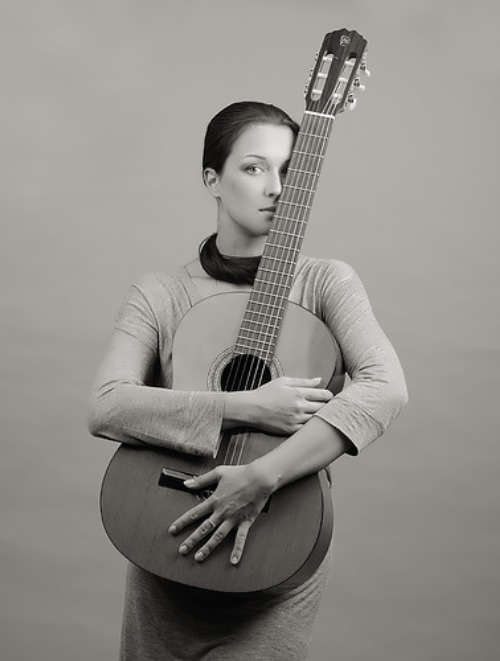 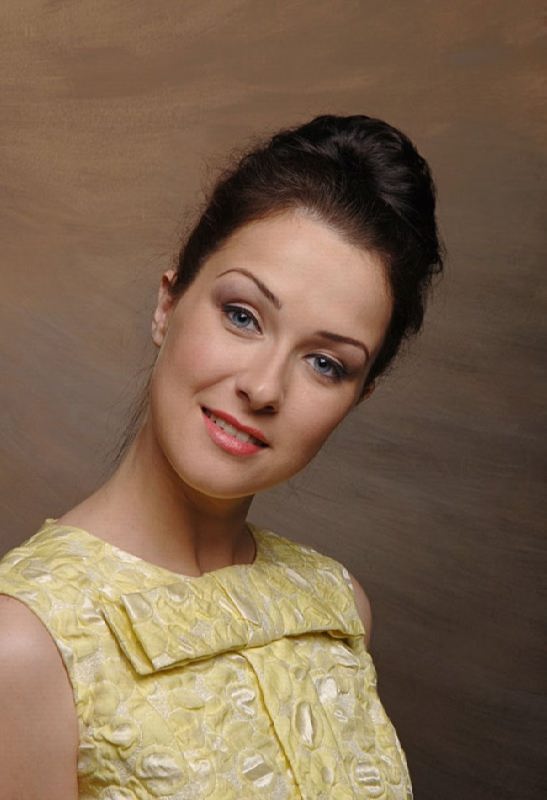 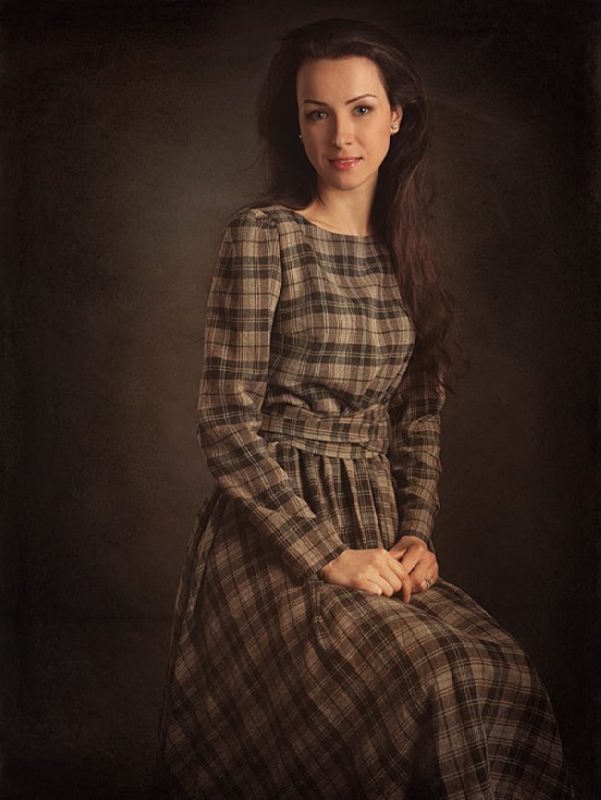 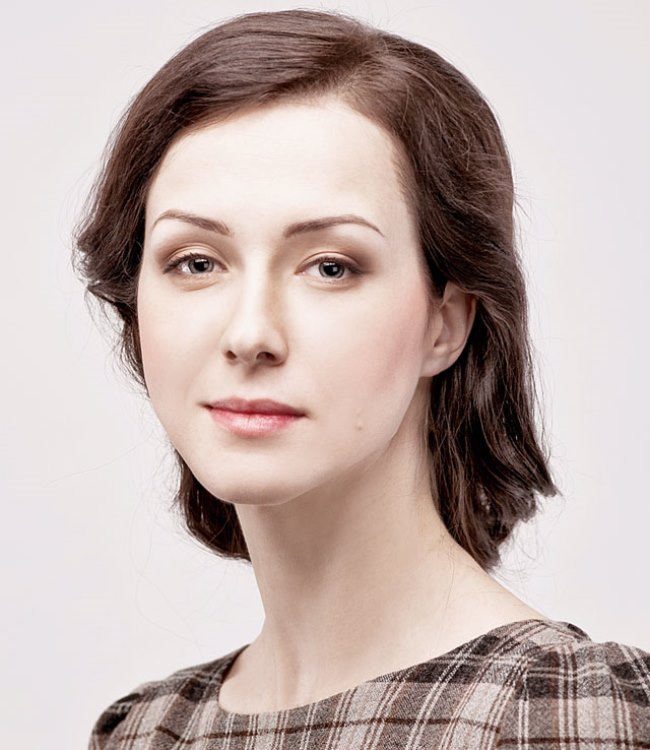 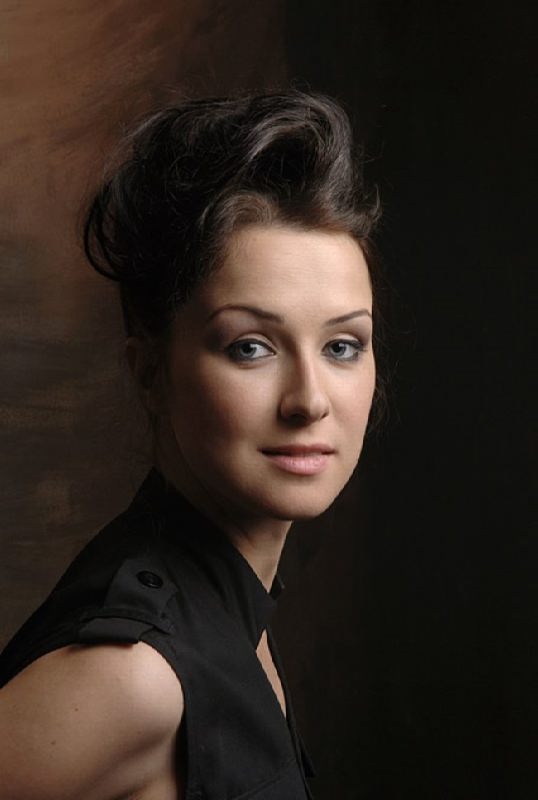 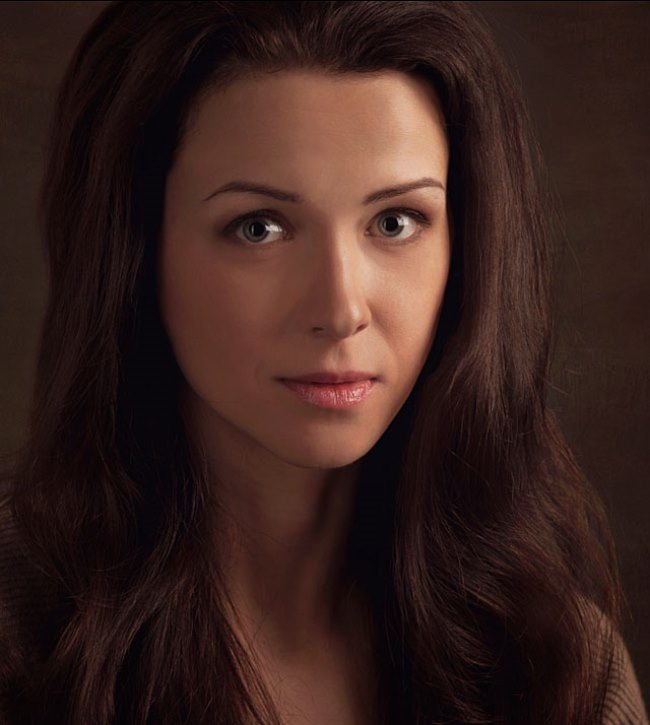 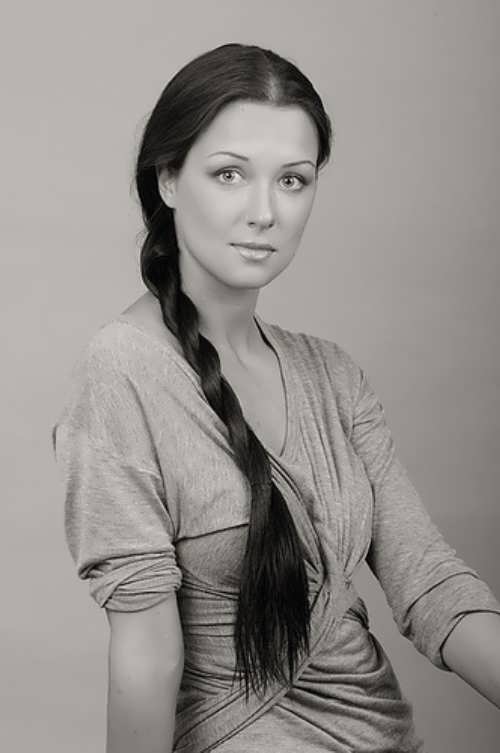