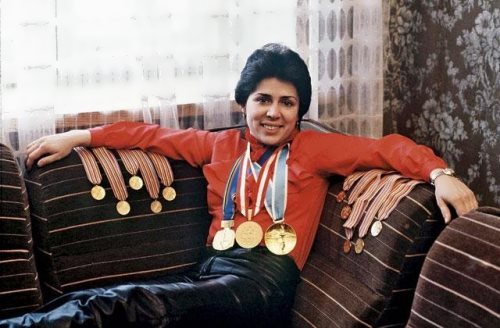 Irina Rodnina became the most successful figure skater in the history of pair skating. She is a three-time Olympic champion, ten-time world champion, eleven-time European champion and six-time champion of the USSR. By the way, she is the first pair skater to win the Olympic title with two different partners.

Her brilliant career began in 1969, and then there were fame and glory!
Ira was born on September 12, 1949. In her childhood she was a little weak girl. Her parents wanted their daughter to be healthy and in 1954 they brought her to the skating rink. Stanislav Zhuk became Irina’s first coach. He offered the girl to skate with Alexei Ulanov. During the training there was an accident: Ulanov dropped Irina on the ice. As a result she had a concussion and an intracranial hematoma. Ira survived, though it was a very hard time for her. For a month she had been lying motionless in a bed with a terrible headache, reading Pushkin and listening to the Beatles.
But in about a month after the accident her coach called and said, as nothing had happened: “I’ve found a boy for you. Come and look at him!”
Ira came and the world was pleased to see the favorite skater on skating rink again!

Her new partner Alexander Zaitsev was stronger than Ulanov. In addition, he was in love with Irina, became her shadow, but a quite reliable shadow.
At the World Figure Skating Championships in Bratislava during the Rodnina-Zaitsev’s performance the music stopped. However, they didn’t stop and finished their performance in the silence. It was a heroic act that everyone was talking about. And they became world champions! 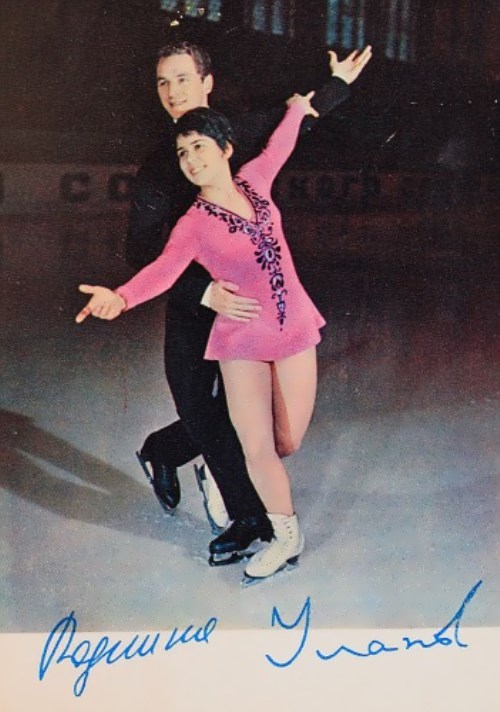 Not in the sky – on the ground
Irina and Alexander got married on February 23, 1979 and gave birth to their son Alexander Zaitsev Junior.
A year later, in 1980, they won an Olympic gold medal. But life is not a fairy tale, which always has happy end.
It was a moment when Irina left the big sport. The books were written about her, and her records entered into the Guinness Book.
Rodnina tried her hand at coaching, taught at the Institute of Physical Education. It was too hard to fall down from the pedestal. And that time she had problems with her husband.

The time has come – she’s in love
And suddenly, like a bolt from the blue, Rodnina met a man … and fell in love. New marriage, new husband – a cool businessman, who adored Irina. Their daughter Alena was a child of great love. After a while, the famous skater received an invitation to work at the American International Center of figure skating.
New husband persuaded her to accept the invitation, promising that it would open another world. It became the world of a new betrayal.

Like a phoenix from the ashes
Her second husband not only cheated on her, but also tried to take their daughter away.
Sasha Zaitsev Junior once said: “All her men were not worthy of her”.
Ira was a strong and talented person and men avenged her for they were known only as Rodnina’s husbands. 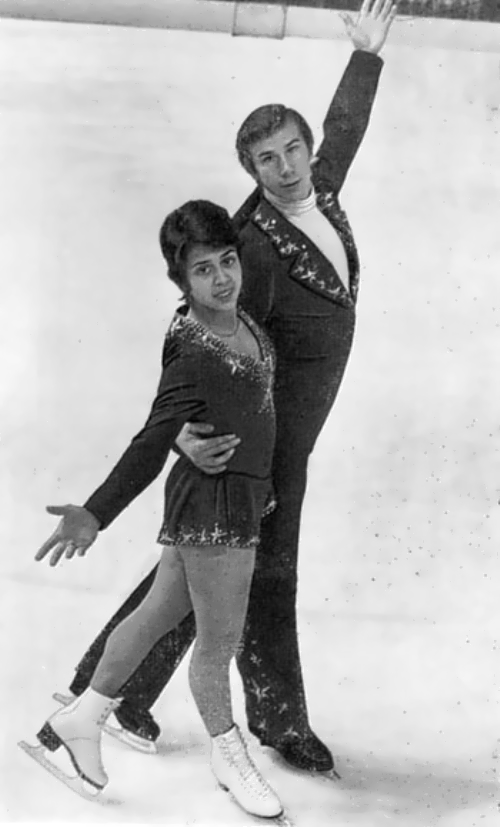 Now Irina is OK. She had brought up a couple of world champions Radka Kovarikova and Rene Novotny in 1995 and was awarded a personal diploma from Czech President Vaclav Havel.

Rodnina was inducted into the International Women’s Sports Hall of Fame (1988) and into the World Figure Skating Hall of Fame (1989).
Since 2005, Rodnina is a member of the Public Chamber of Russia.
On February 7, 2014, Irina together with Vladislav Tretiak lit the Olympic flame at the opening ceremony of the Olympics in Sochi.
Source: www.britannica.com 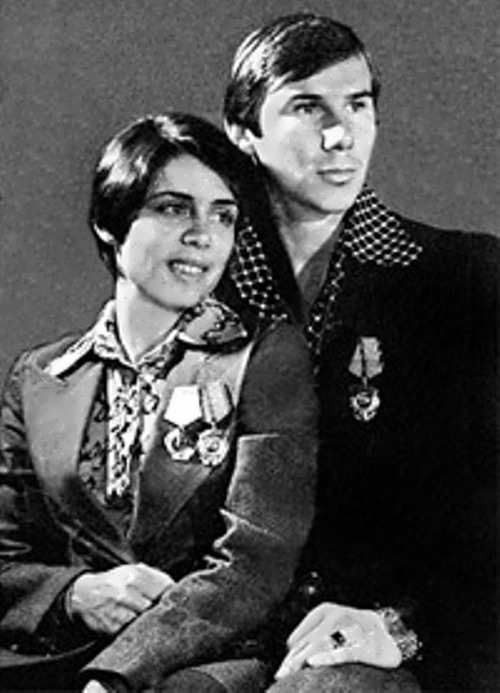 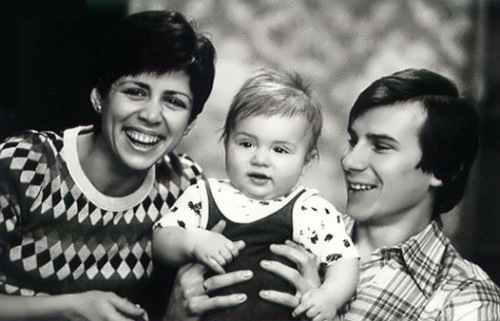 Talented Irina, Alexander and their son 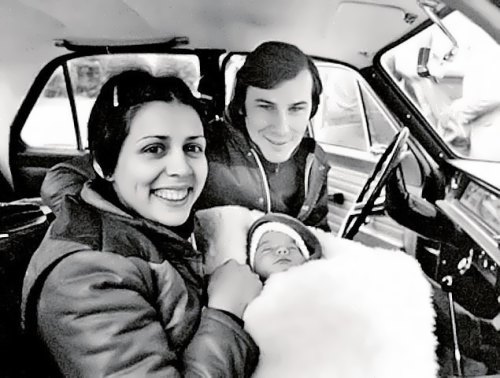 Fabulous Irina, Alexander and their son 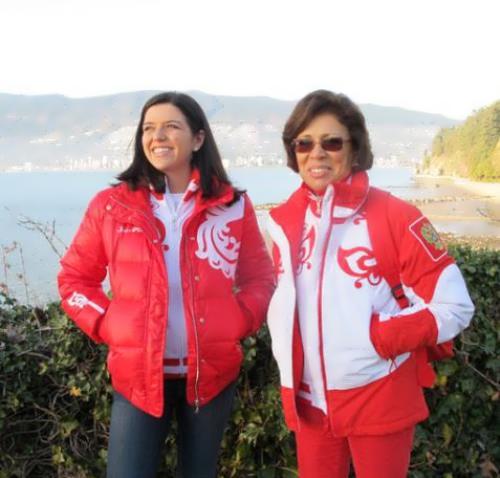 Brilliant Irina Rodnina and her daughter 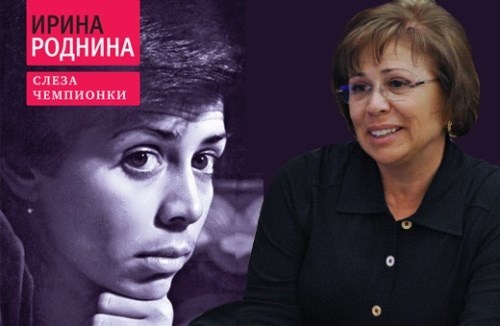 Tear of a champion by Irina Rodnina 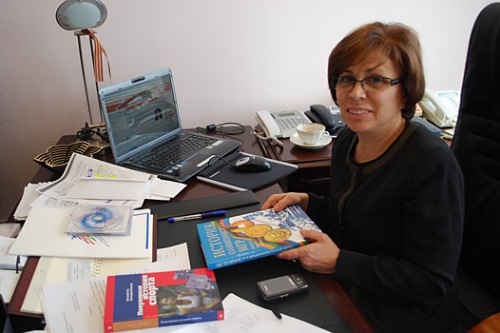 Awesome Irina Rodnina is an author of the book No smooth ice. 1978 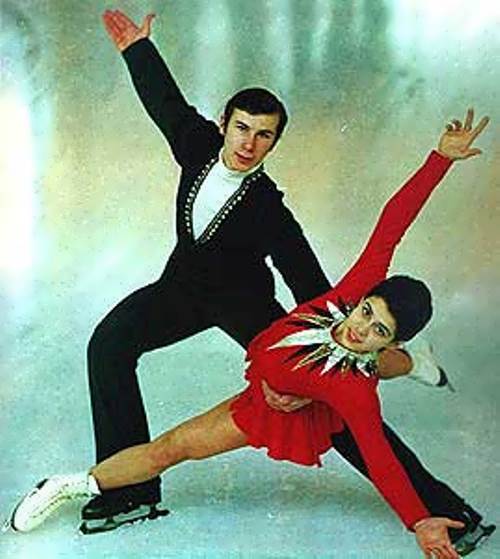 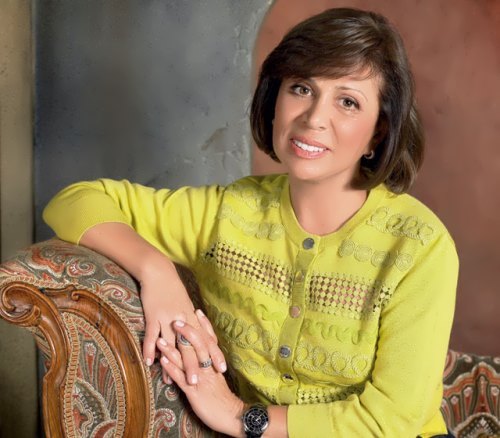 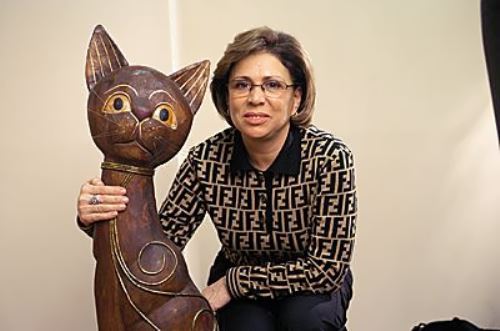 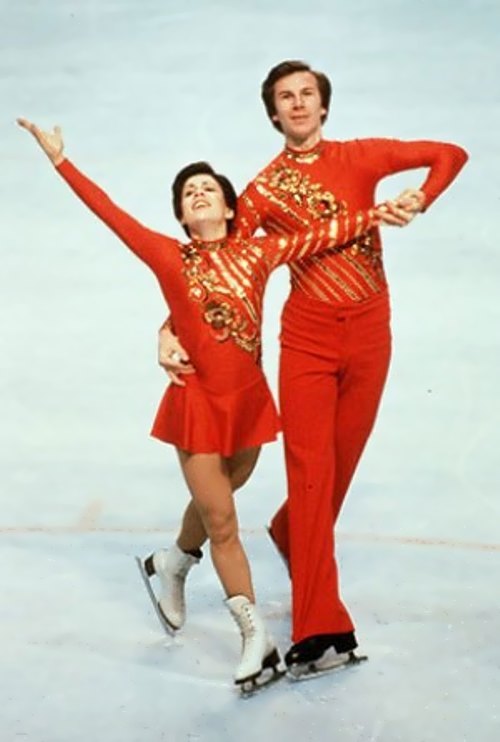 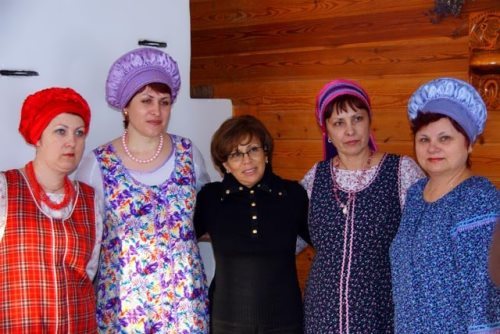 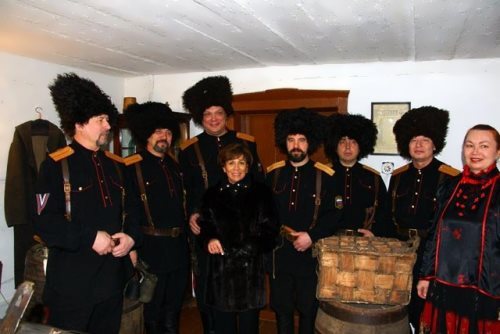 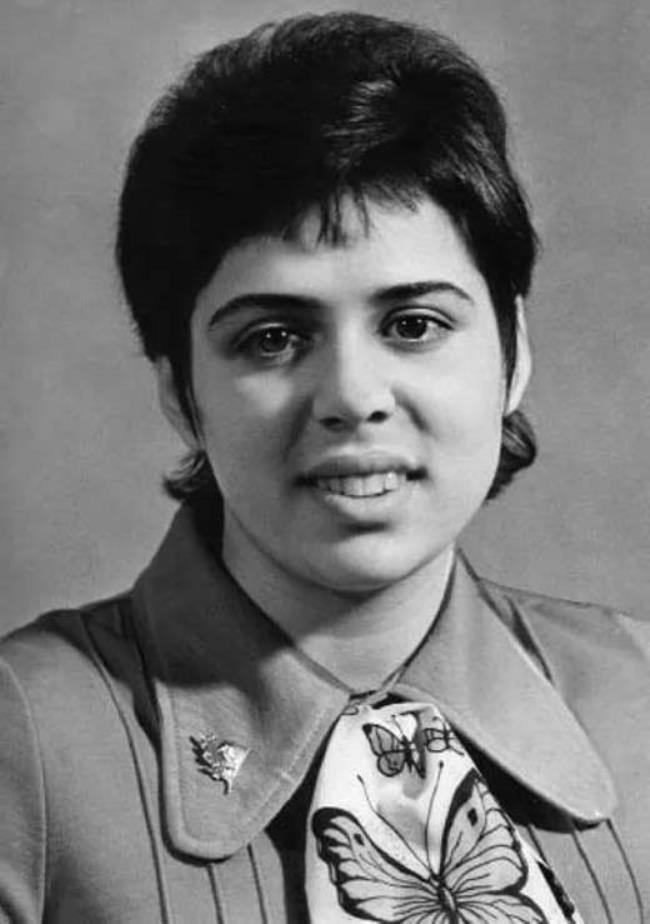