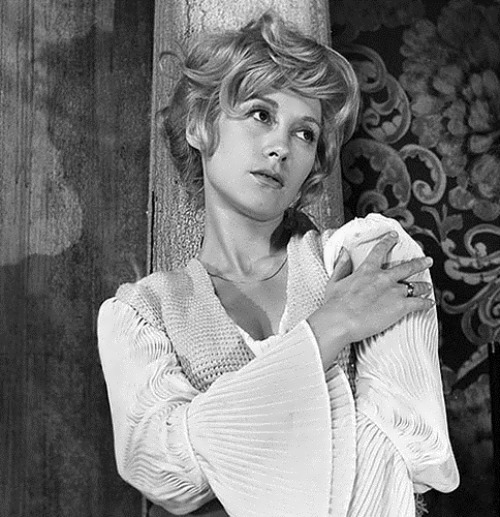 Irina Miroshnichenko is a Soviet and Russian theater and film actress, singer. Actually, she is Honored Artist of the RSFSR (1976), People’s Artist of the RSFSR (1988). The actress was awarded Order For Services to the Fatherland (IV degree) in 2008.
Pretty girl was born on July 24, 1942 in Barnaul.
In 1961, Irina graduated from the Moscow Art Theater School.
As an actress she performed at the Moscow Art Theatre. You know, Irina played in many plays including The Seagull, Ideal husband, Valentin and Valentina, Three Sisters, Widower, First Day of Freedom, Tattooed Rose and many others.
Her film debuted was in 1963 in the film by George Danelia I Step Through Moscow.
In the film Andrei Rublev by A. Tarkovsky Irina played the role of Mary Magdalene. Also she appeared in the films The Kremlin Chimes, Soldiers Came From the Front, You Cannot Dream, Secrets of Madame Wong, Winter Cherry and Cranberry in Sugar.

On January 13, 1980 there was a car crash and the actress suffered a spinal injury. During the filming of the movie The Hat she had problems with her legs. So, Irina went to Budapest where she was treated in a clinic with thermal springs.
On September 25, 2015, the actress took part in the online readings of Anton Chekhov’s works Chekhov Is Alive.
In 2006, Irina played in the movie Captain’s Children. Then there was a long break in her work in films. Nevertheless, the actress continued to appear on the stage of the Moscow Art Theater.
In 2011, Irina received the role of Matilda in the play My Dear Matilda, based on the play by Israel Horowitz. Later, in 2015, the actress received a new bright role in the production Musketeers Saga Part one. The director of the performance was Konstantin Bogomolov.

Personal life
Studying at school, she attended the studio at the Lenin Komsomol Theater. There she became acquainted with playwright Mikhail Shatrov, who was nine years older than her. In 1960 they got married. They lived together for 12 years.
In 1972, on the set of the film This Sweet Word Freedom, the actress met director Vytautas Zhalakyavichus, who became her second husband. The marriage lasted for several months. A few years later she married actor Igor Vasiliev. Five years later they divorced.
Source: miroshnichenko.livejournal.com 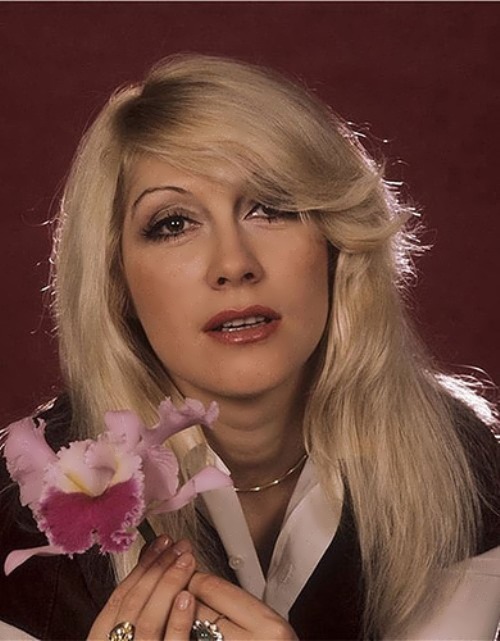 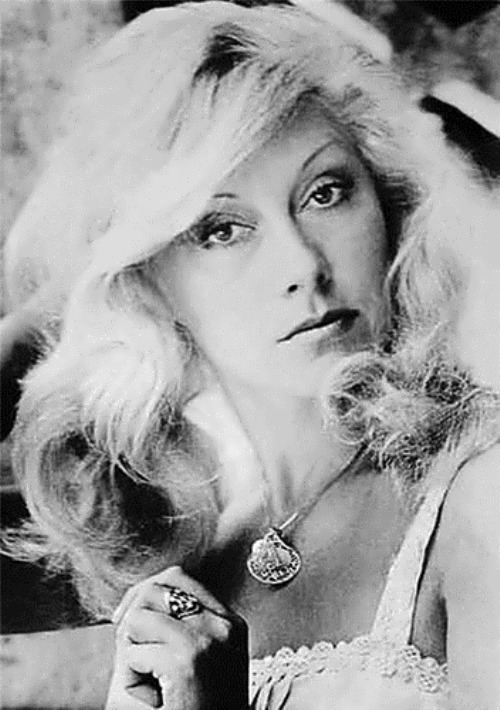 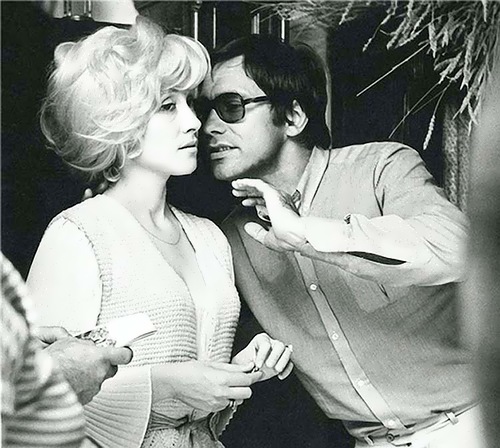 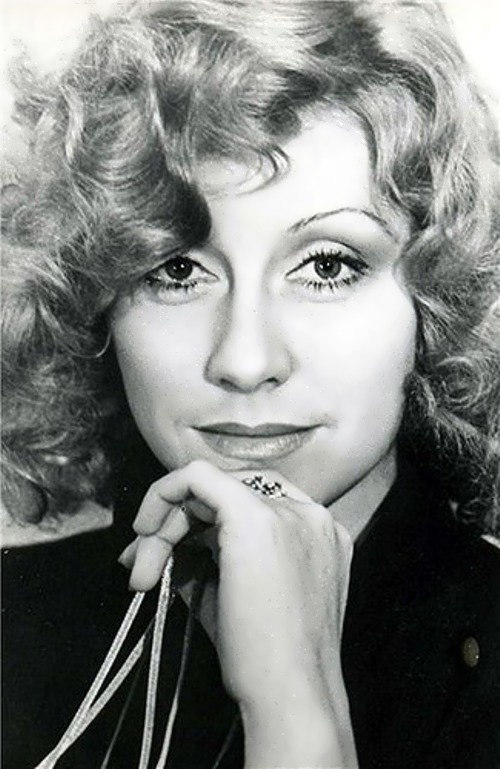 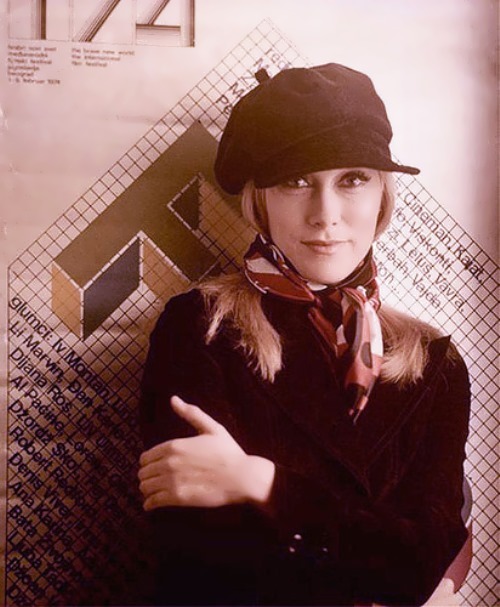 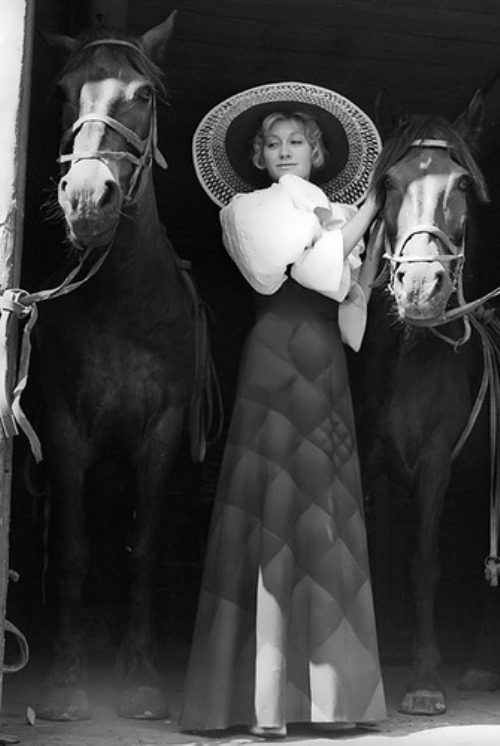 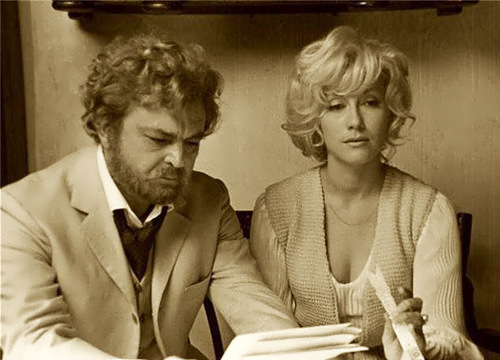 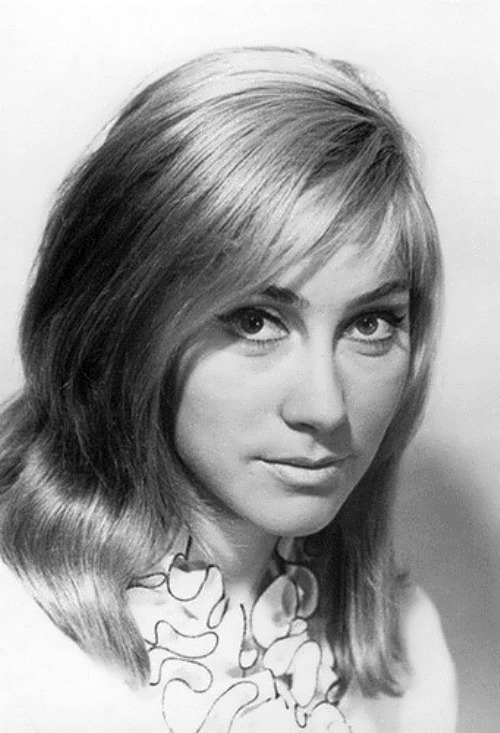 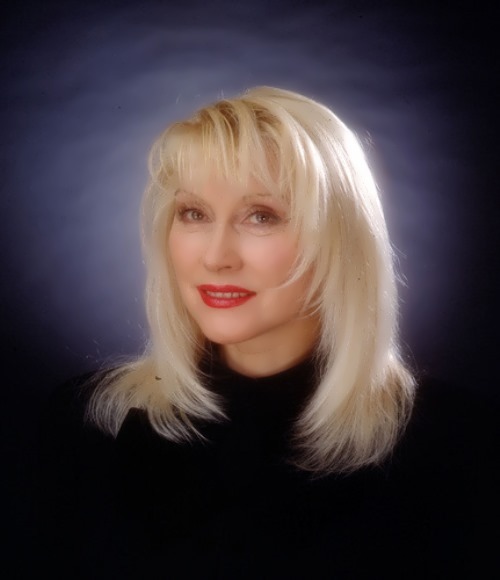 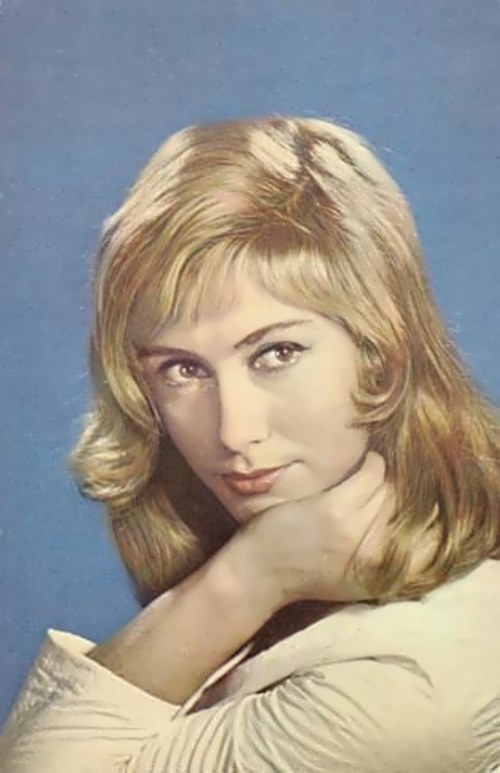 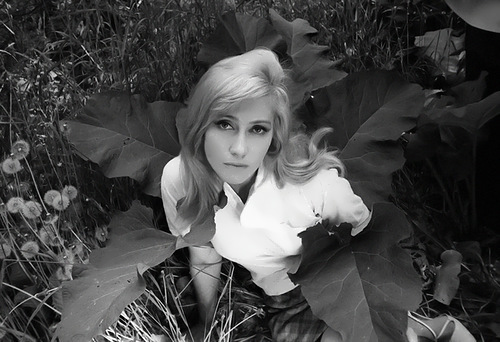 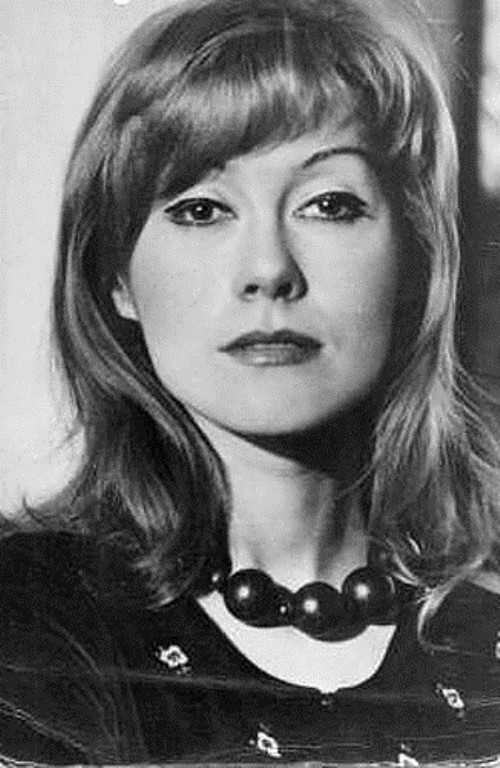 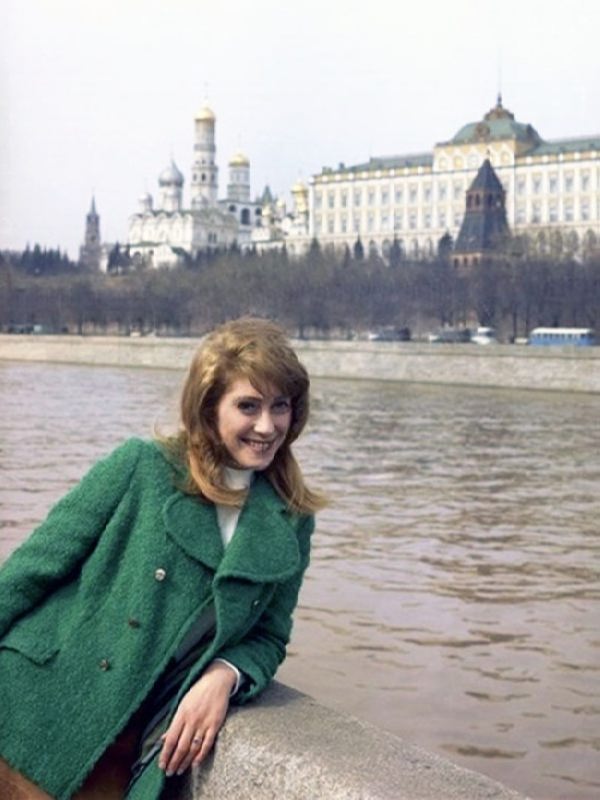 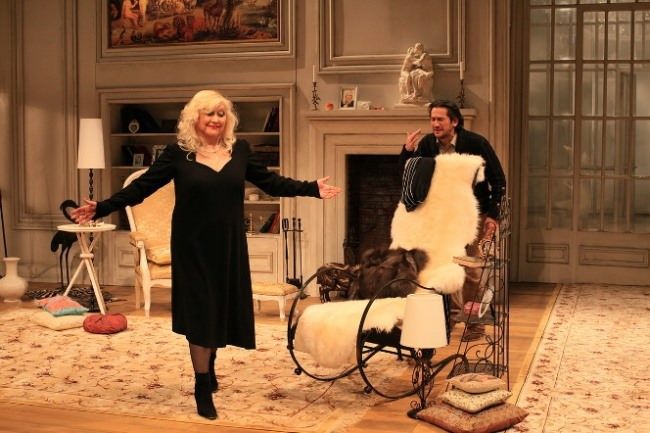 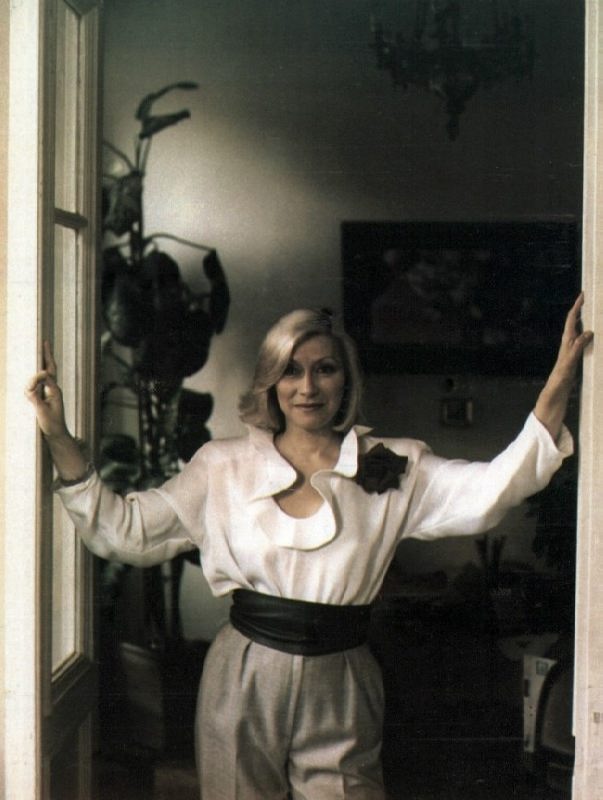 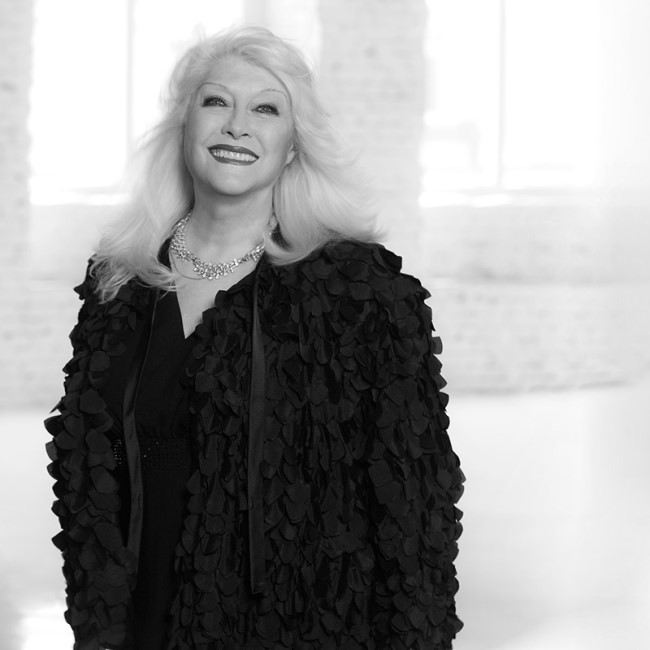 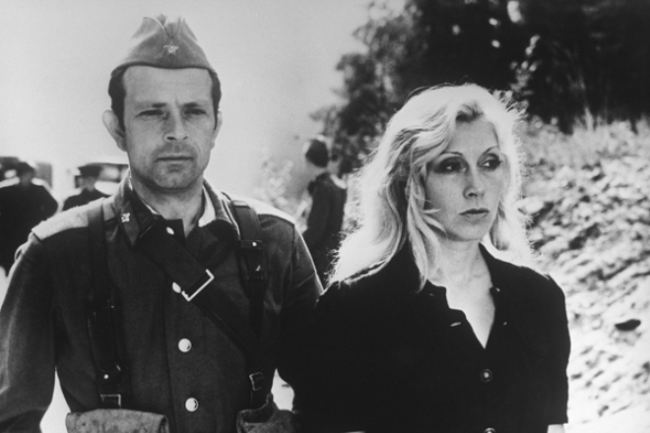 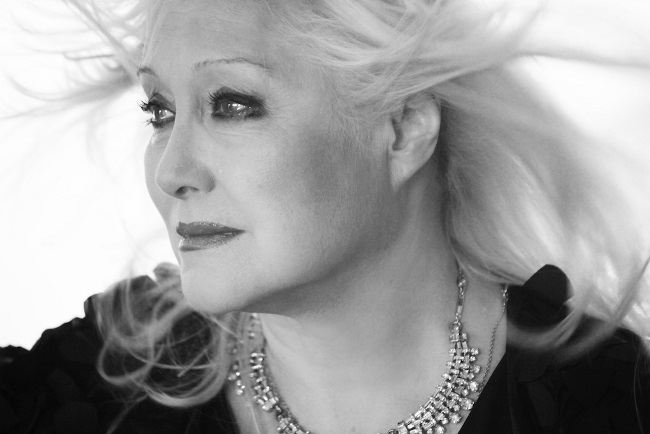 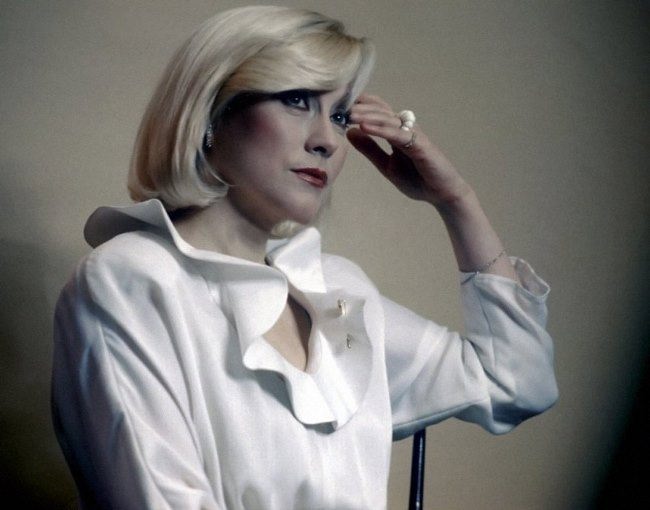 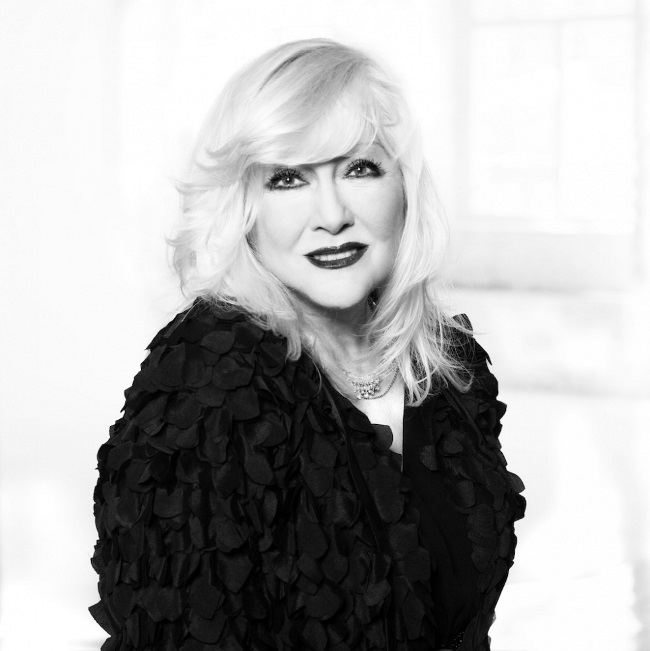 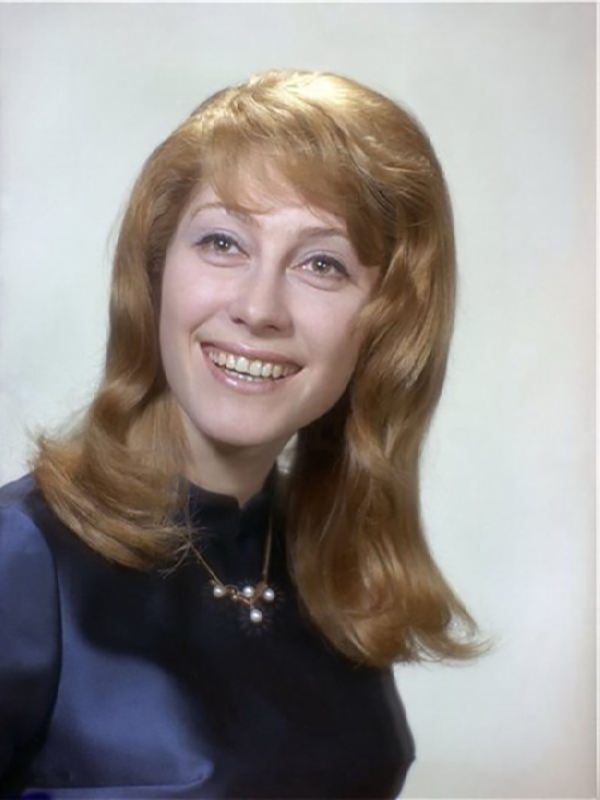 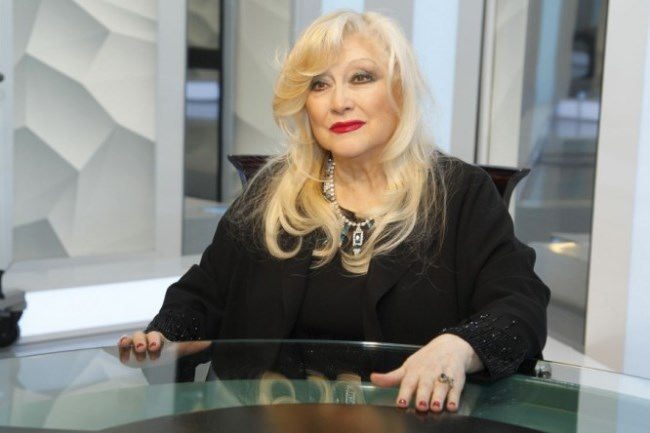 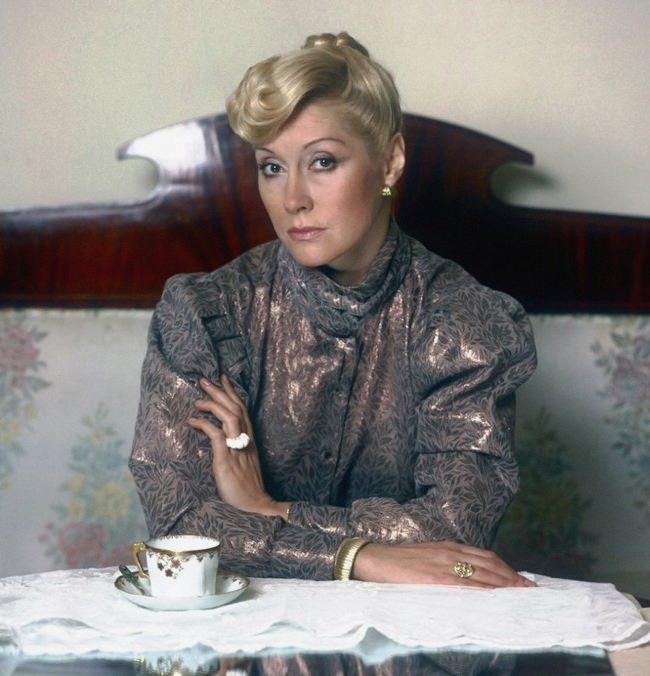 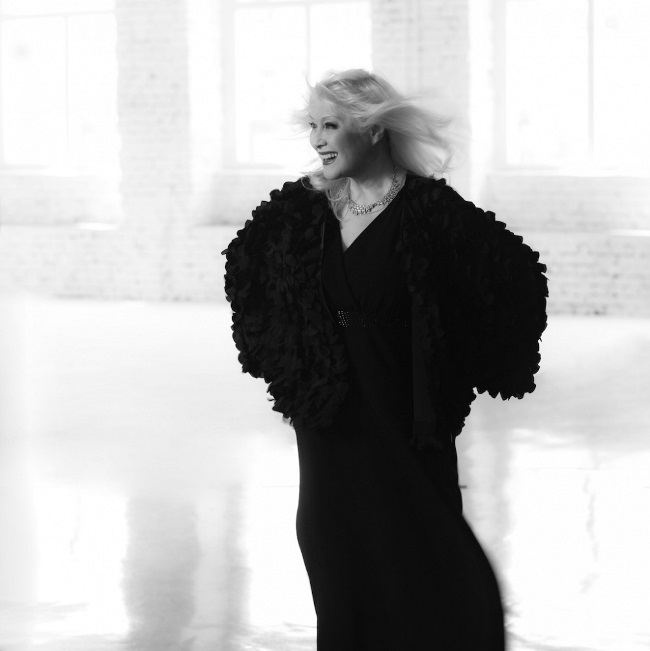