Inna Zobova is a Russian model, actress, and former beauty pageant titleholder. She is best known as the face of the Wonderbra brand. Pretty girl worked for such modeling agencies as Storm Models (London), Viva Models (Paris), Viev Models (Spain), Yuil Models. By the way, Inna was chosen Miss Russia 1994.
Zobova was born on October 1, 1976 in Khimki, Russia. The girl was born with a hole in the heart (congenital heart disease), and at the age of six she underwent surgery to correct it. After the surgery Inna was banned from playing sports, and she had to give up her dream of becoming a ballerina and study biology to become a veterinarian.

Having graduated from school, Inna entered the Moscow State University, where she studied psychology and anthropology. In 1994, Zobova represented Russia at the Miss Universe contest, where she took the twelfth place, and also became the third in the contest of national costumes (Bollywood star Aishwarya Rai became Miss Universe – 94). Then the girl left for Paris.
In Paris Inna joined the modeling agency Viva Models and got an opportunity to participate in the shows of such famous designers as Yves Saint Laurent, Hermes, Givenchy, Cristian Lacroix, Valentino, Armani, Dior. She also participated in such shows as Nina Ricci, Thierry Mugler, Kenzo, Dries Van Noten, Mark Jacobs, Sonia Rykiel.
Moreover, Inna appeared on the covers of many magazines including Vogue, Elle, Harper’s Bazaar, Marie Claire, Allure.
In 2002 Inna became the face of the largest underwear manufacturer, Wonderbra.
Besides, in 2004 Zobova played in the films Double Zero and People.
In addition, Inna gets regularly involved into diverse charities, such as UNICEF, Red Cross, l’Enfant Bleu and the Food Bank.
In 2011, Zobova took part in the TV show Top Model Russian Style, as a fashion expert and judge.
Since 2002, Inna is in a relationship with Bruno Aveillan, the famous French director and photographer. Zobova gave birth to their child in 2007.
her Facebook page 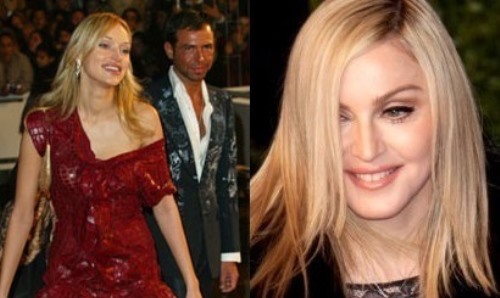 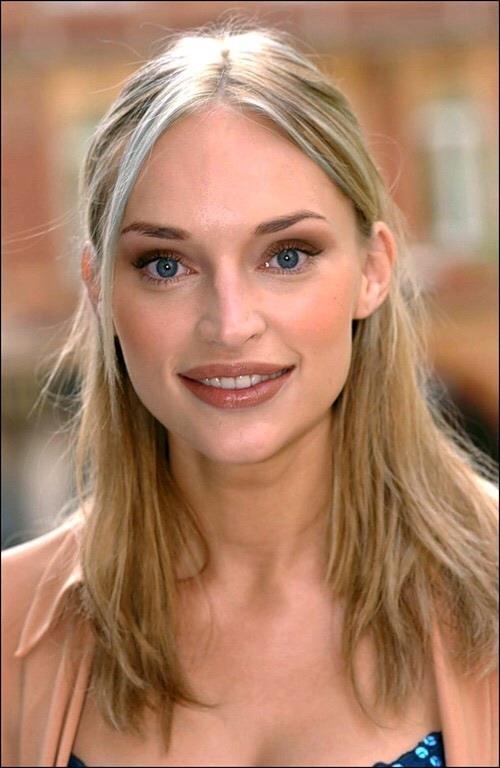 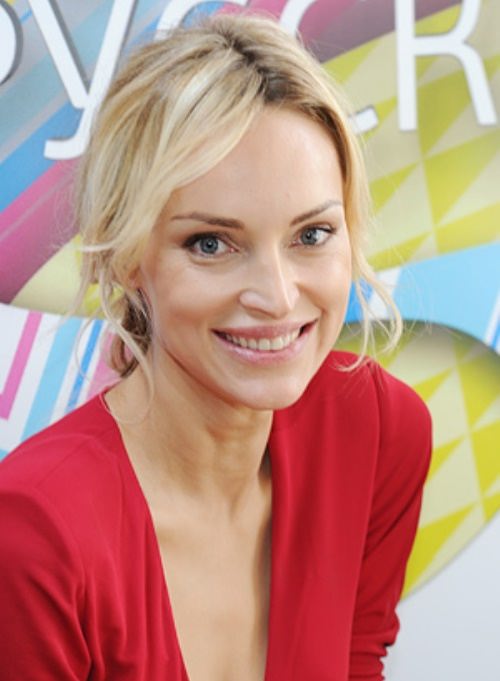 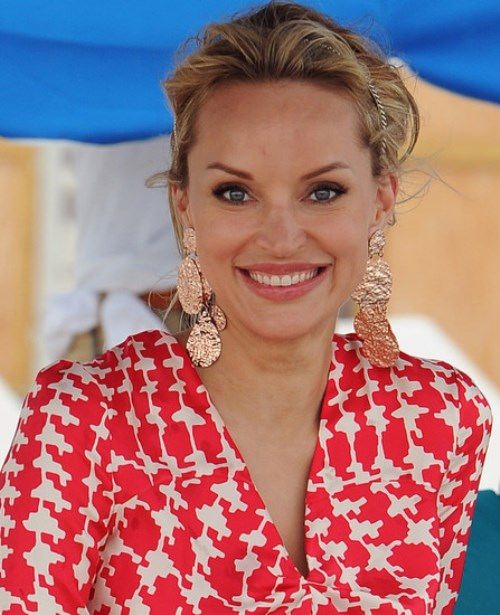 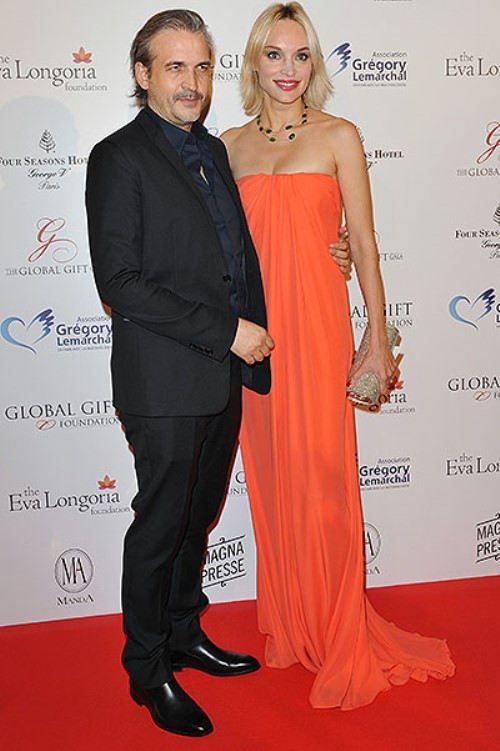 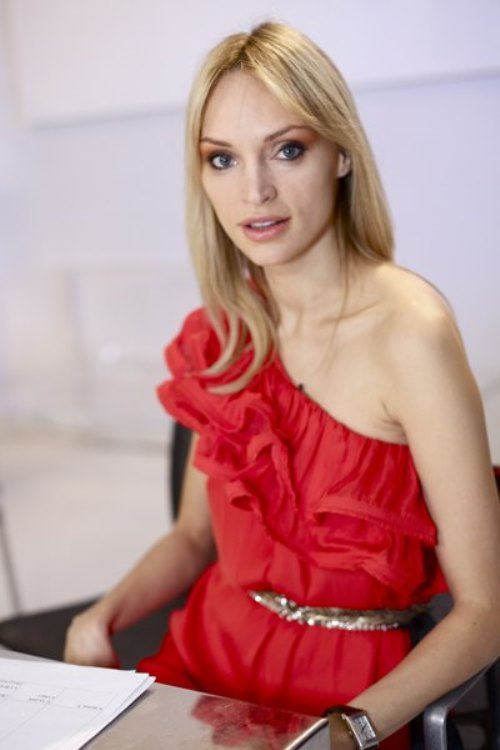 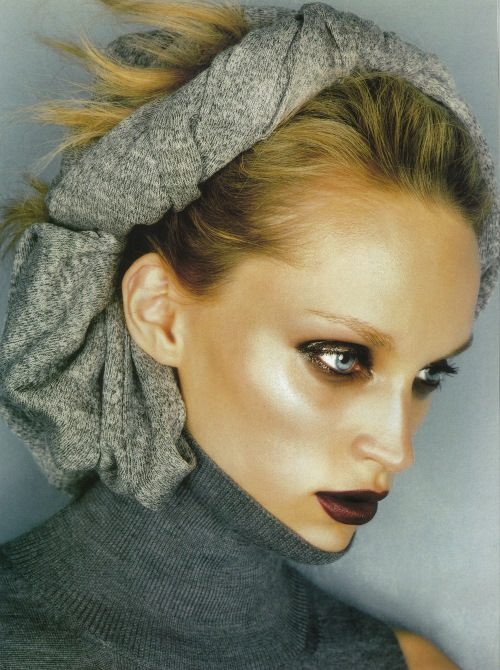 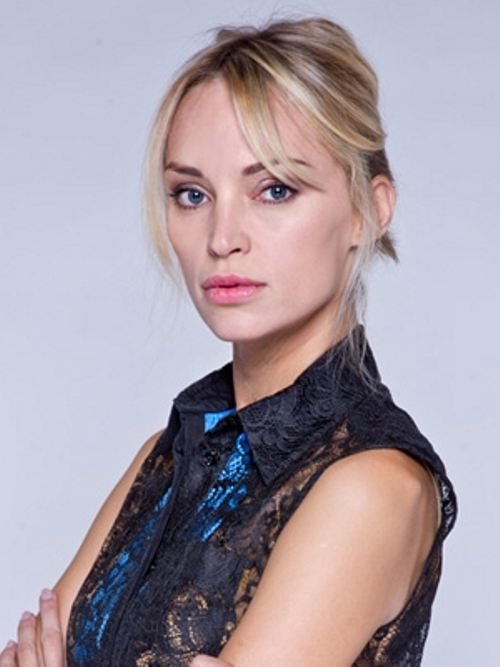 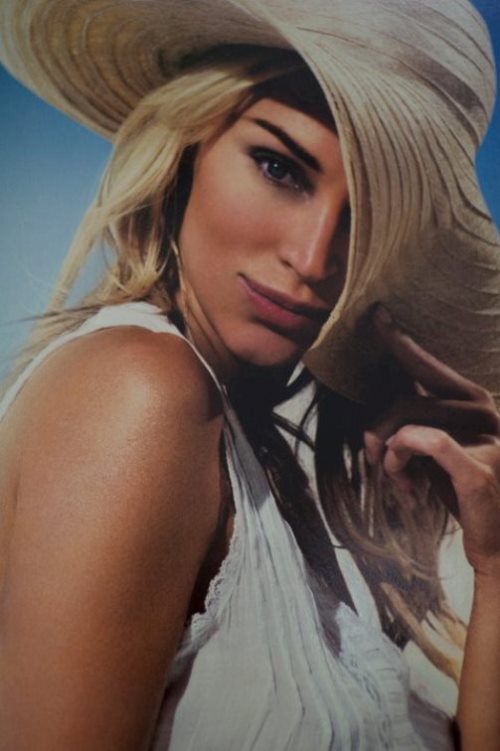 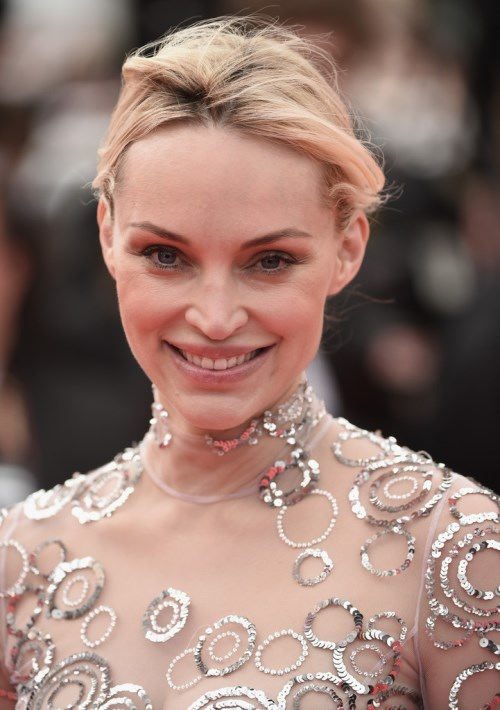