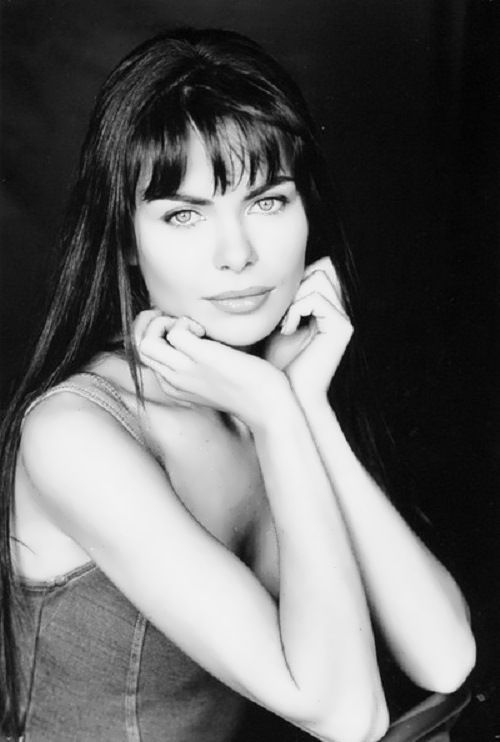 Inna Gomes is a Russian actress, model and philanthropist. She is one of the twenty most famous Russian models, best Russian model of November 2001 according to the Model Cast agency.
Beautiful girl was born on January 2, 1970 in Barakovo, Ryazan region. Her maiden name is Churkina. Inna’s mother was the twelfth child in the family and her father was the sixth child. In her childhood the girl was fond of tourism and sport.
By the way, Inna Churkina appeared in the film Dangerous Nonsense in 1983. This small role was the first step to a career of an actress and a model. The authors of The Guest from the Future noticed cute girl and invited her to star in their film.
Later, in 1988, Inna took part in a beauty contest Beauty of Moscow. For the Soviet Union, it was the first beauty contest in history. The winner was Muscovite Masha Kalinina and Inna took the third place.

After the beauty contest Churkina worked as a typing teacher.
At the age of 21, she married Spanish businessman Augustin Gomes. However, they divorced five years later.
Pretty Inna worked as a model for Red Stars Agency, starred in the advertisement for many companies including Zarina, Sweet Mama, Alix Avien, PepsiCo.
At the end of 2001, Gomes took part in the first season of the TV project The Last Hero. After the project Inna entered the Moscow Academy of Fine Arts and acted in movies and TV series.
Moreover, Inna was a presenter of the interactive children’s game shows Call Kuzya in 1998 and All for You in 2002.
In addition, Gomes starred in the TV series Big Oil and the film V Centuria In search of the Enchanted Treasure.
Also, she starred in two music videos for chanson singer Sergey Sever’s songs Autumn Mulatto and We Will Remember.
The second husband of Inna was Ahmet. Awesome Inna gave birth to her long-awaited daughter Masha in 2002. But soon the couple broke up.
It is known that she married businessman. Now Inna has two daughters who, by the way, help their mother in her charitable activities.
Her official site 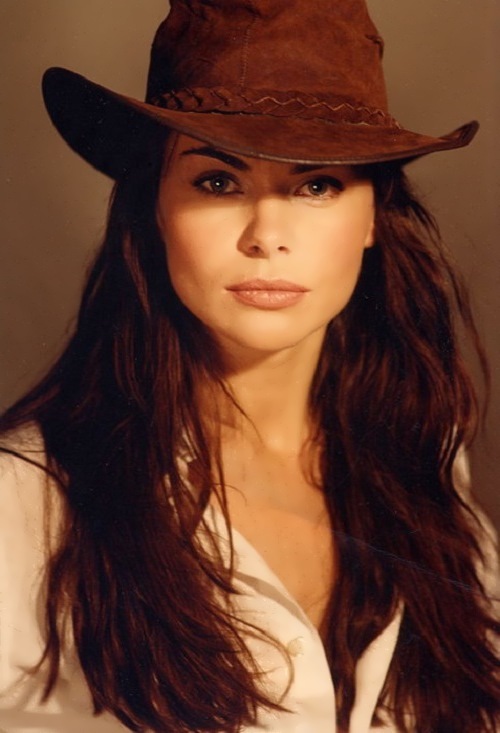 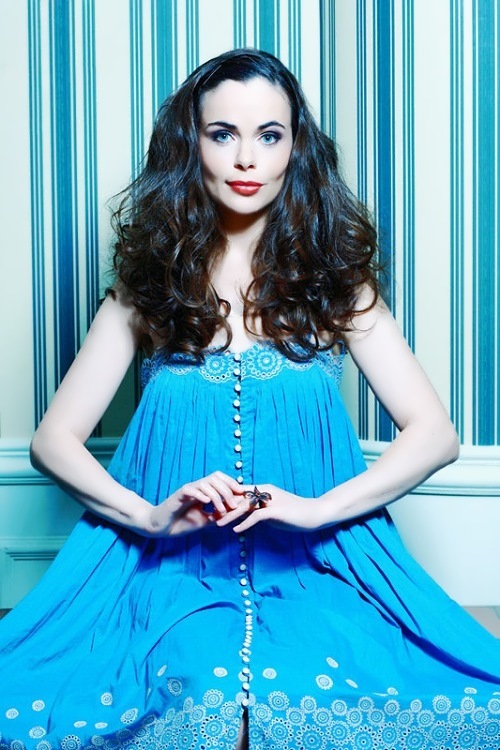 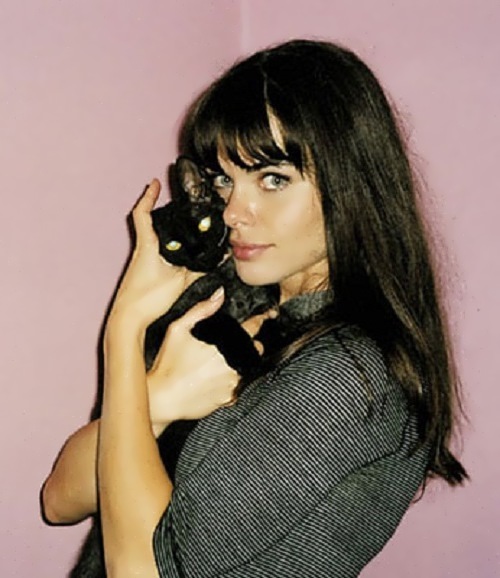 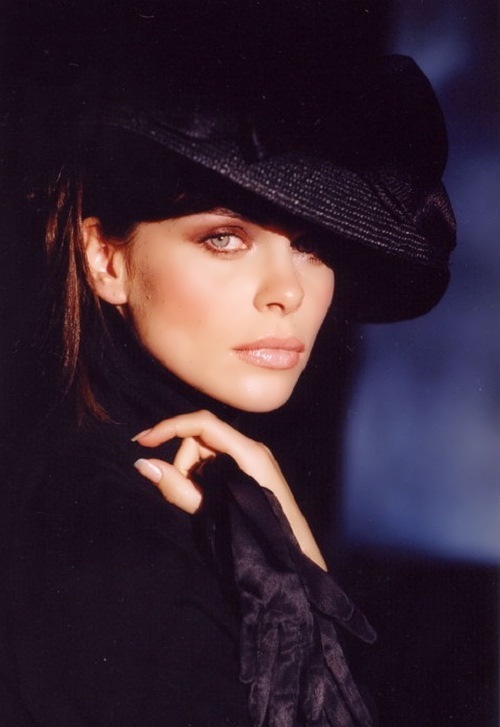 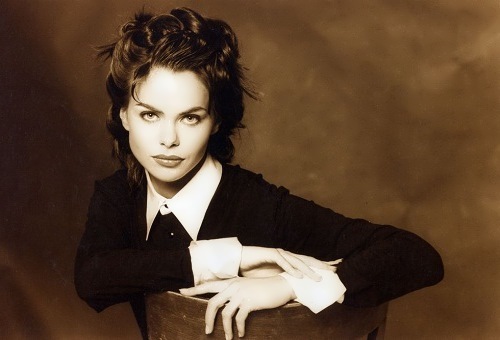 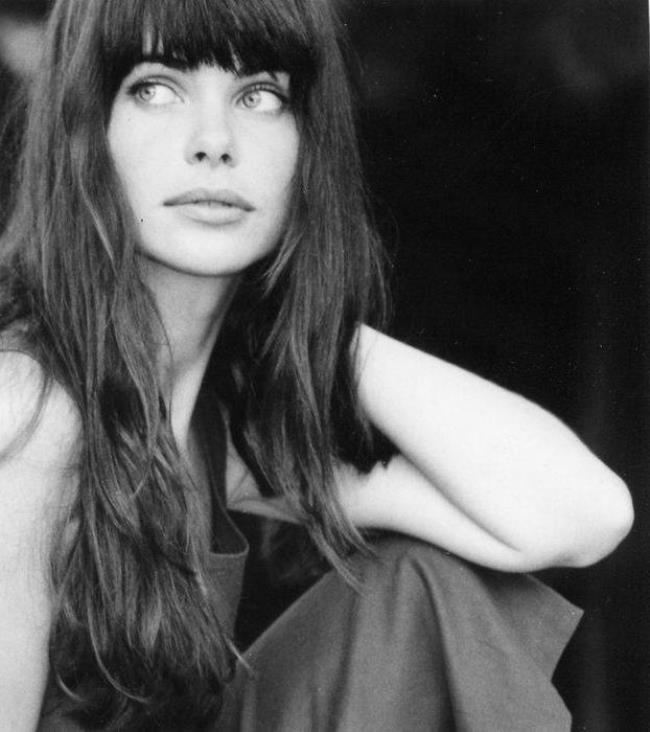 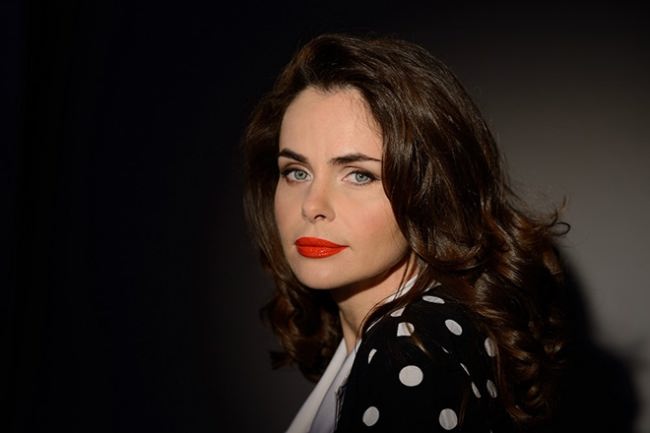 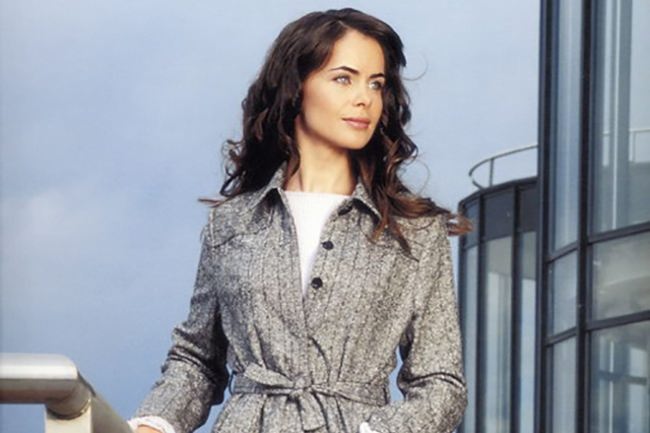 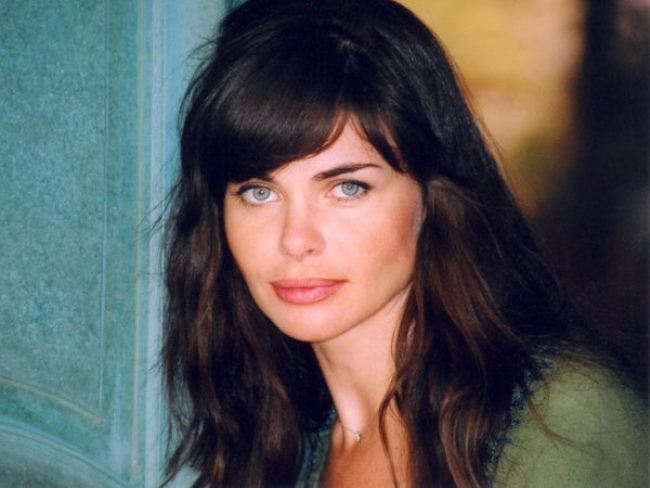 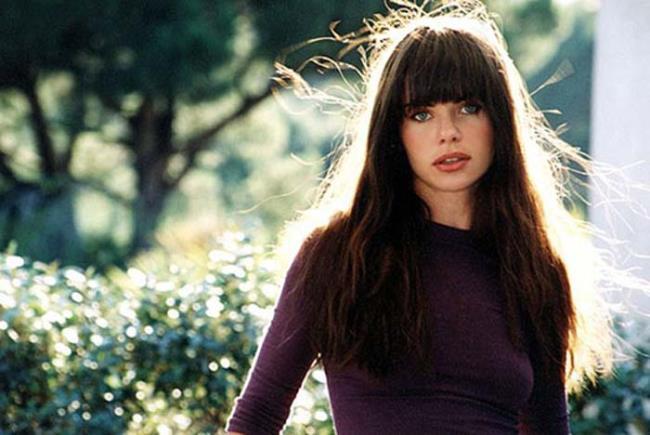 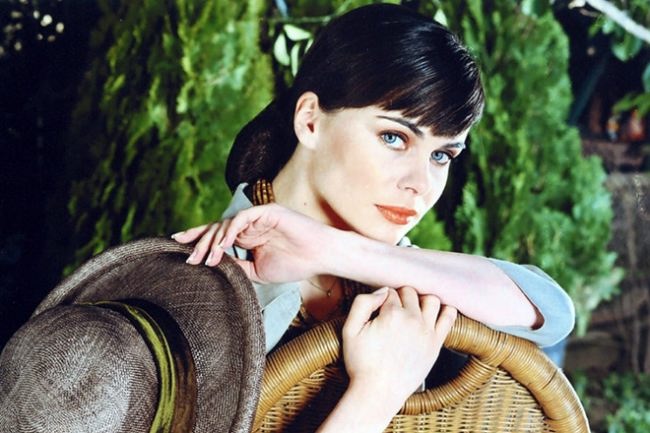 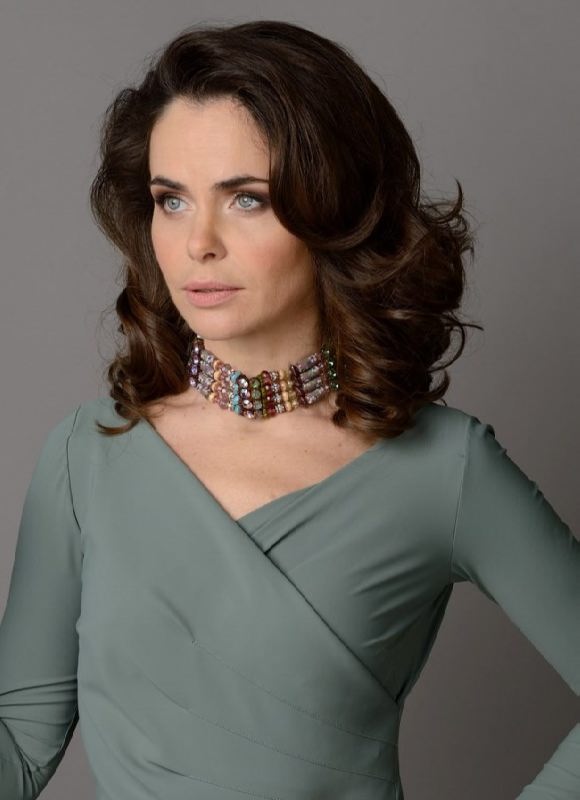 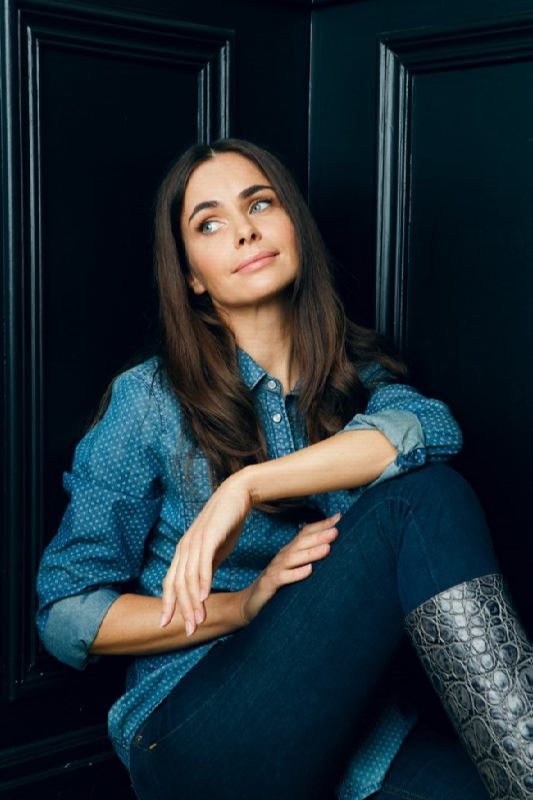 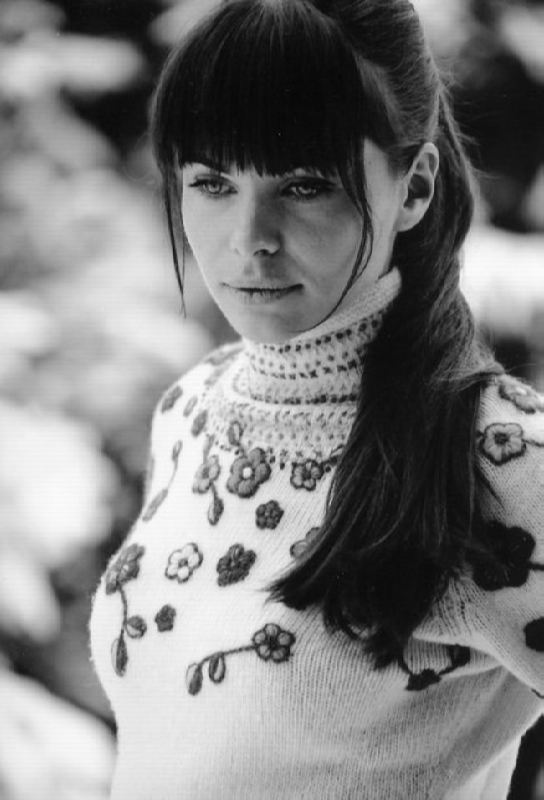 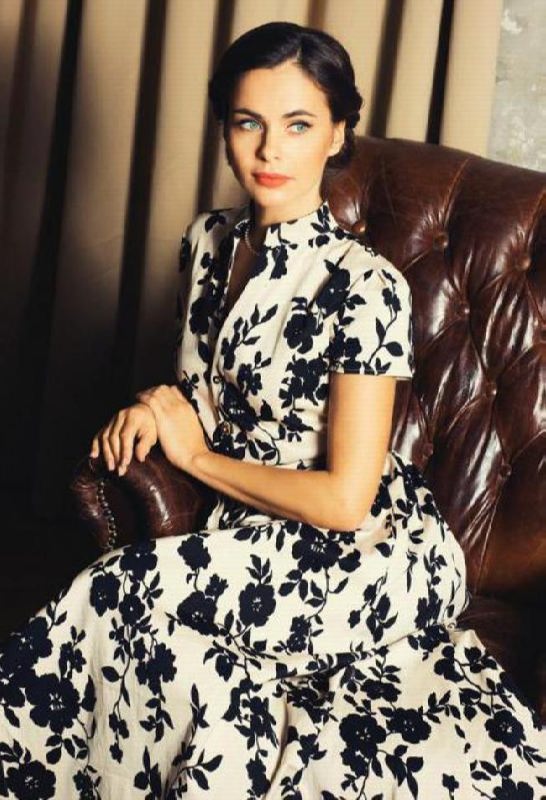