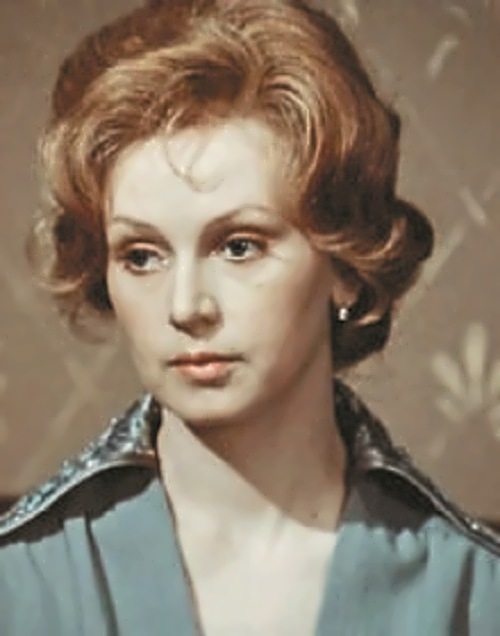 Valentina Titova is a Soviet and Russian theater and film actress. She was born on February 6, 1942 in Kaliningrad, Moscow region. In her youth, Valentina debuted at the Palace of Culture, then worked in Sverdlovsk Youth Theater, and then became a drama theater actress.
From 1970 to 1992 she was the actress in the studio theater in Moscow.
During her acting career Titova has played more than 50 roles. Her most famous roles she played in the movies: Blizzard (1964), Shield and Sword (1968), Dangerous Corner (1972), Days of Tobin (1976), Petrovka 38 (1979), Carnival (1981), The Testament of Professor Dowell (1984).
Among her recent works are roles in Yevgeny Matveyev’s melodrama Love Russian Style, Alexander Hwang’s crime film Dying Is Easy, TV series Another Life by Elena Raiskaya, Martiros Fanosyan’s comedy Unexpected Joy.

Personal life
In Leningrad, she entered the Bolshoi Drama Theater. Georgy Tovstonogov was an excellent and a very strict teacher. He forbade his students to act in films. But Valentina secretly went to Mosfilm to play in the movie The Garnet Bracelet. And she even tried to transfer to the capital, to the Shchukin Theater School. Everything was because of love. Her first passion was the actor Vyacheslav Shalevich (The Captain’s Daughter, Three Poplars at Plyushchikha, Moscow Saga). They met in Sverdlovsk. It was bright, wonderful time, crazy adoration.
In 1964, Valentina played her first major role in the film Blizzard, based on Alexander Pushkin’s novel. The film director was Vladimir Basov, who fell in love with the young beauty. Despite the age difference, he was 18 years older than Titova, Vladimir decided to marry Valentina. The actress was in love with Shalevich (married man with a child) but “the man said the man did”. So, Titova became Basov’s third wife. They lived together for 14 years. The couple have son Alexander (born in 1965) and daughter Elizaveta (born in 1971). After the divorce, children stayed with their father.
On the set of the film Father Sergius in 1977, Valentina met Georgy Rerberg. They were together for 21 years until his death in 1999.
Son and daughter, like their famous parents, devoted their lives to creativity. Alexander, like his father, Vladimir Basov, has become a director and screenwriter. And Elizaveta became a ballerina. The son lives in Moscow, but her daughter lives in Greece, where she became the wife of the composer and gave birth to her daughter Ariadna. Grandmother often visits her granddaughter.
Source: http://rusactors.ru/t/titova/ 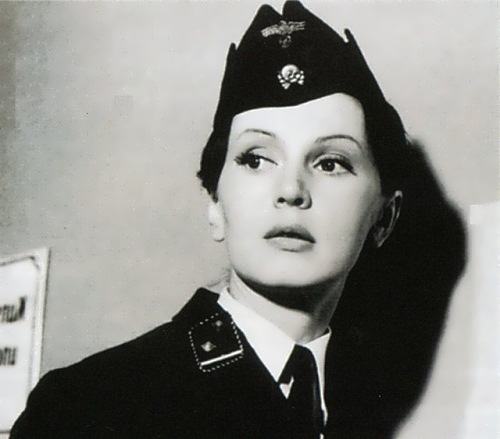 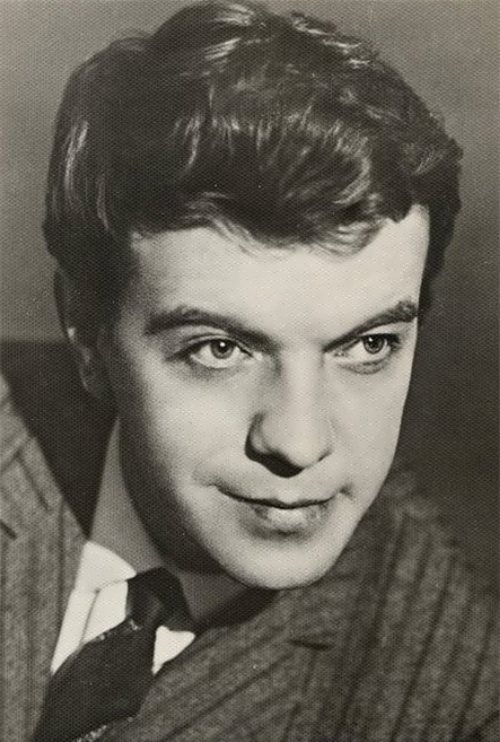 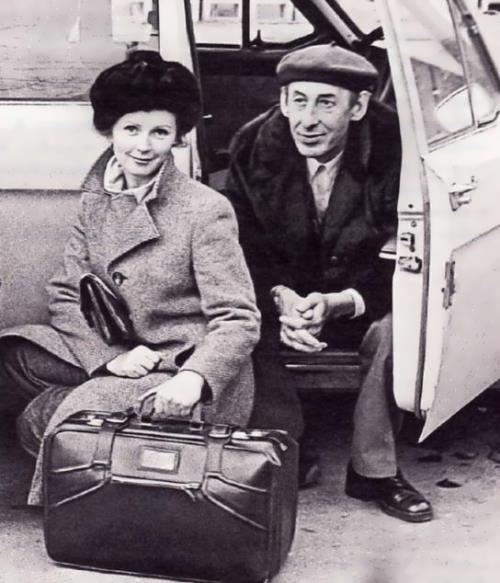 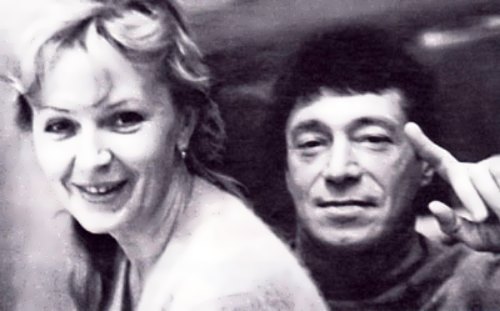 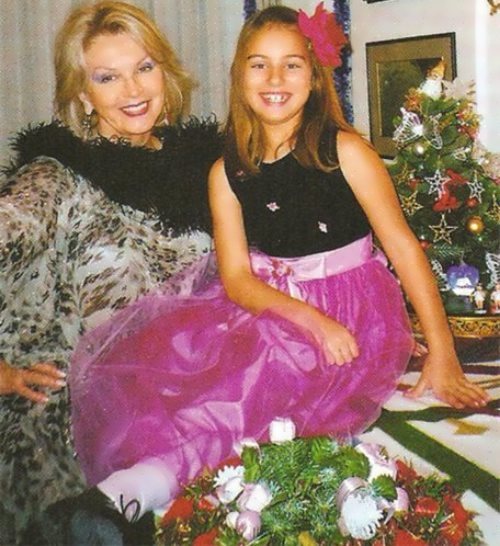 Gorgeous Valentina and her granddaughter Ariadna. 2007 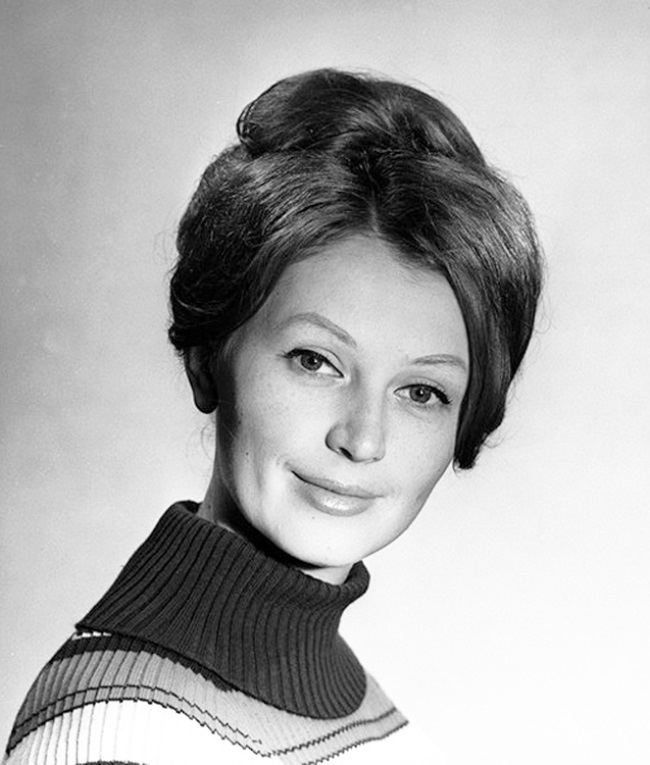 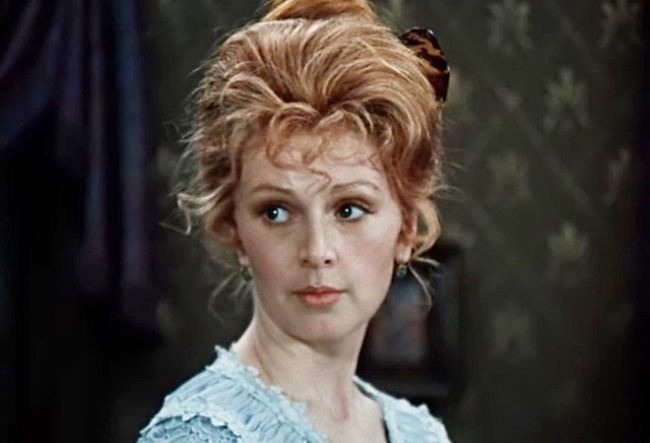 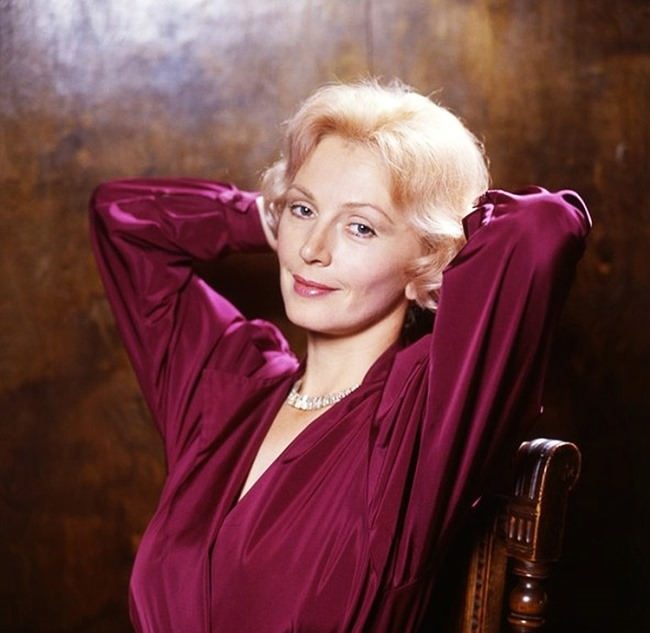 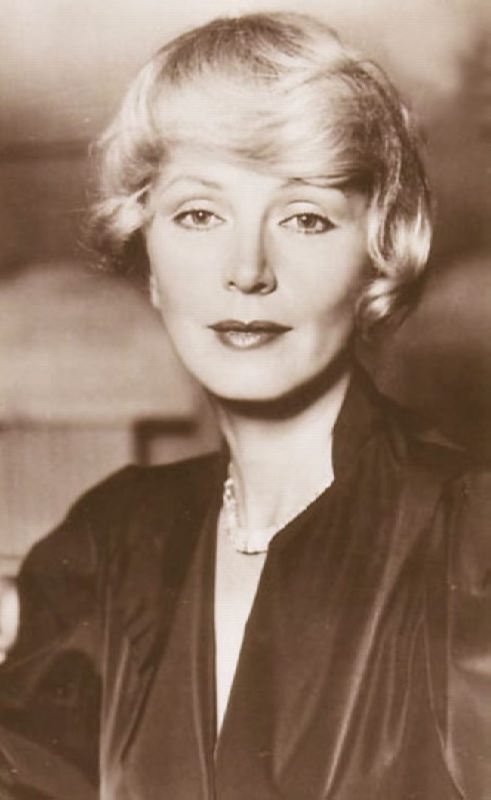 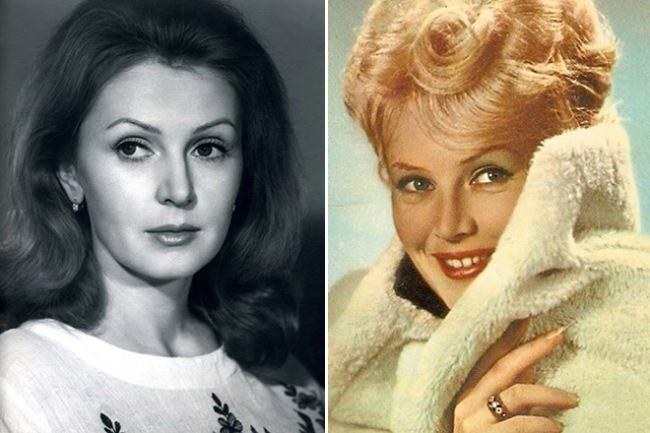 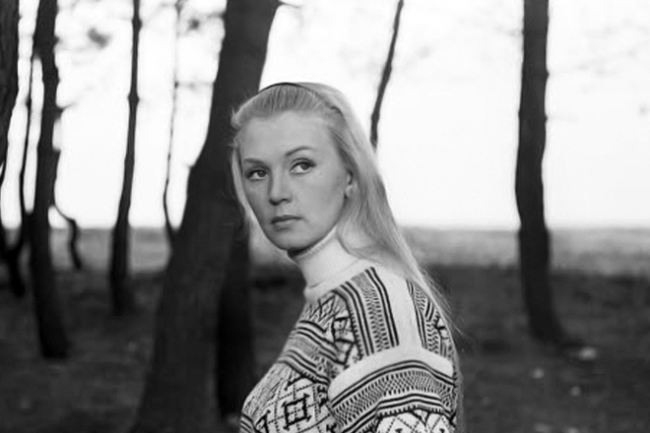 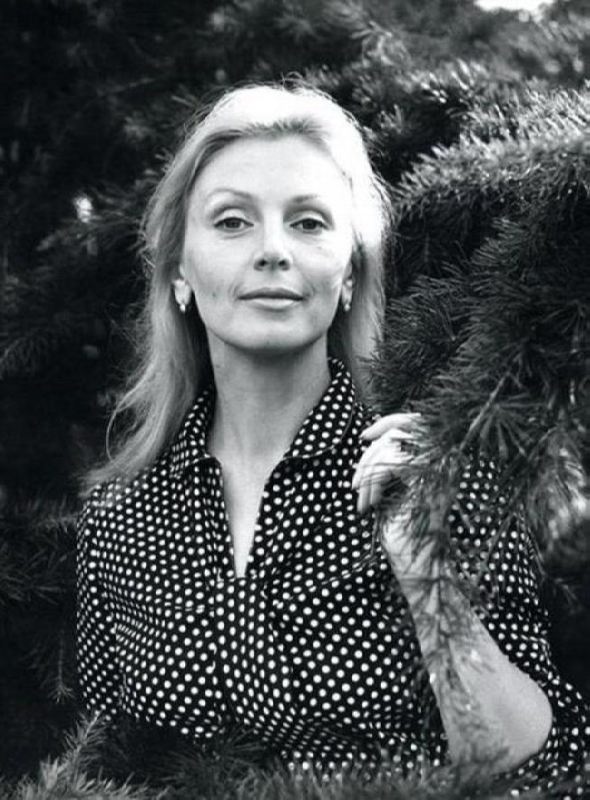 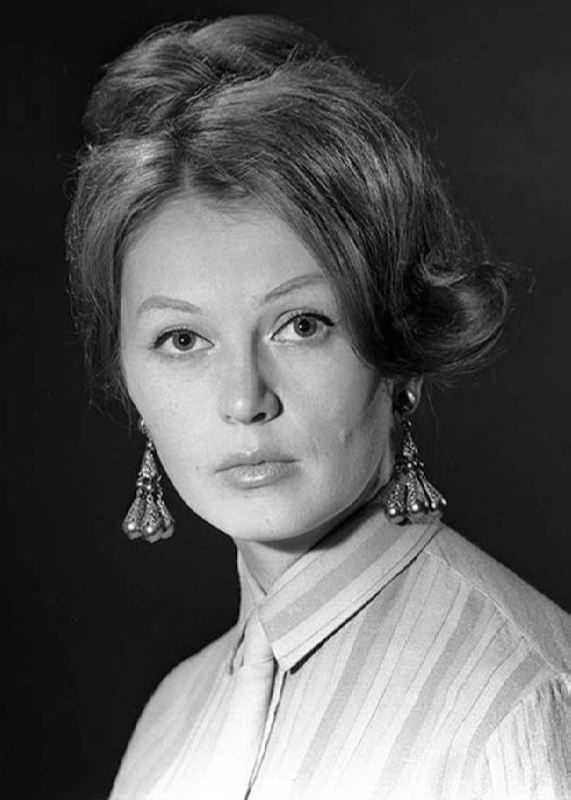 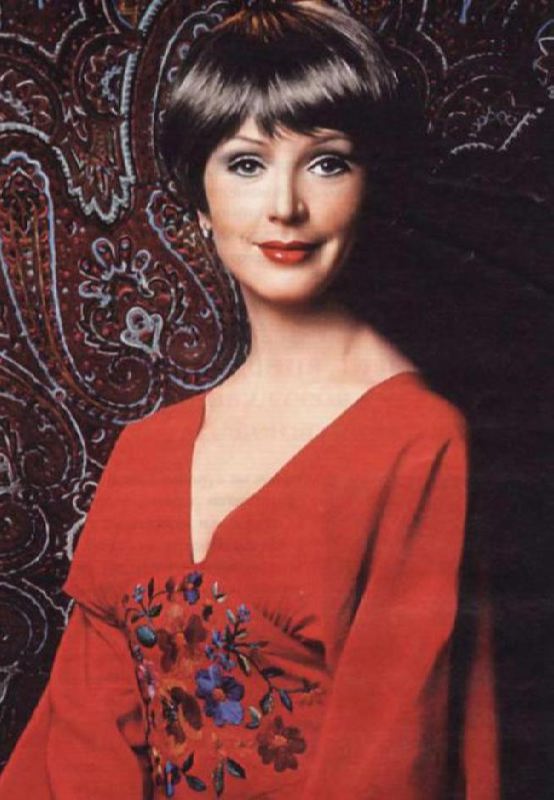