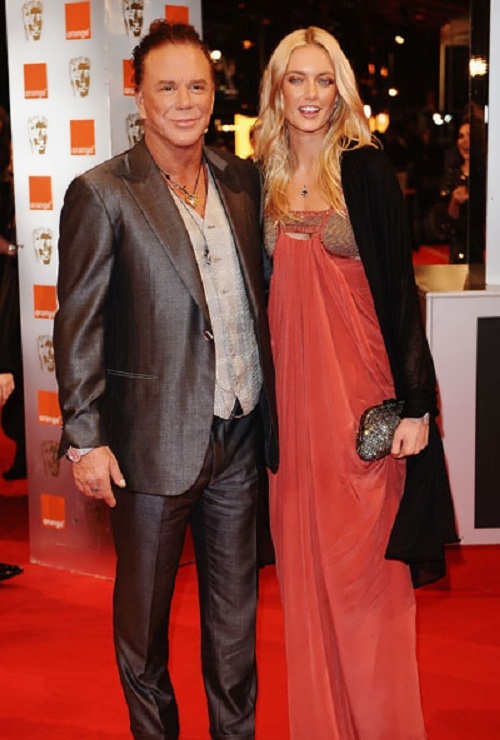 Mickey Rourke is reportedly engaged to 29-year-old Russian girlfriend, Elena Kuletskaya. Kuletskaya is a famous international model. Lena and Mickey Rourke got acquainted when she became his Russian teacher. It was necessary for Rourke’s role as a bad guy in Iron Man 2. It was rumored that Kuletskaya left her pop star boyfriend Dima Bilan for an American actor.
According to Kuletskaya, she lived with Mickey Rourke next door in New York. Once they came to London and went together to GQ. Before that, Mickey had a love affair with Russian model Nastya Makarenko. So, they were photographed together and the press declared Lena his girlfriend. However, they didn’t have any relationship.
The largest magazines published photos of charming Lena with handsome Russian pop star Dima Bilan. By the way, the singer promised to marry the model if he won the Eurovision Song Contest in 2008. Bilan took the first place, but the couple broke up. According to Lena it was just PR.

Some facts from the biography of Lena Kuletskaya.
Beautiful girl is one of the most popular models today. She was born on August 7, 1982 in Kharkov. Her father was a military man. The family moved to Moscow in 1988. Since childhood, Lena wanted to go to Paris and her dream came true when she was 18 years old.
As a little girl Lena liked jewelry and today she is the face of RAFF – the world-famous British jewelry gold and diamond brand.
Popular model works for many famous companies including Rolex, Nina Richi, Herve marriage Carita, Etam, Helena Rubinstein, Graff, cosmetics company Mary Kay, etc. In addition, she participates in national and international television projects, photo shoots for the most famous brands.
In 2014 model Kuletskaya married Stanislav Romanovsky, a cameraman of commercials and TV programs. On May 15, 2014 their daughter Nika was born.
Source: http://www.modeli.ru/biografiya/lena-kuleckaya 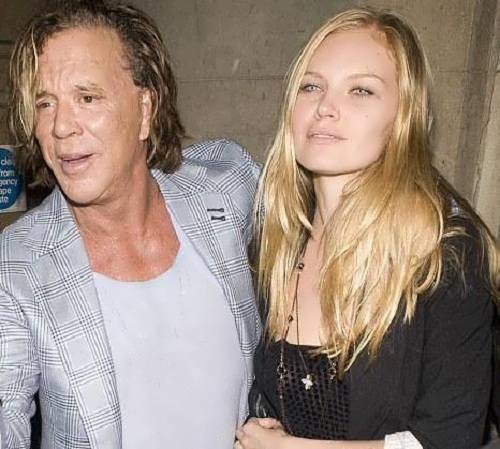 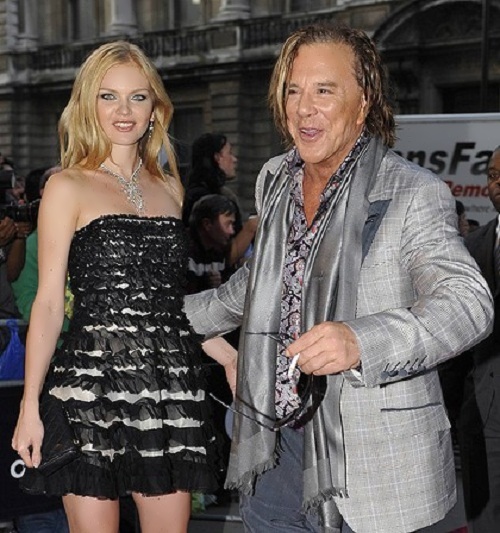 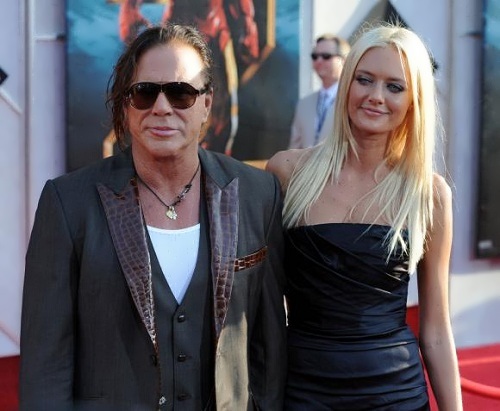 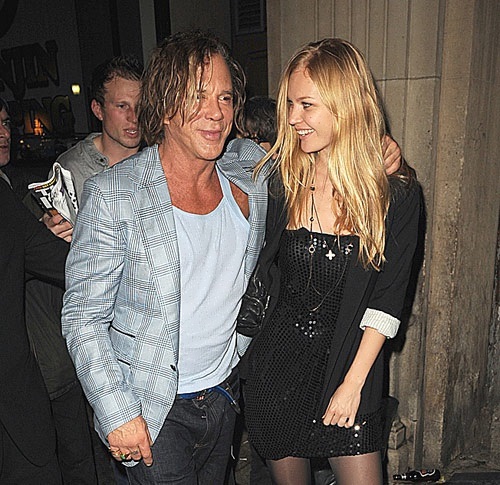 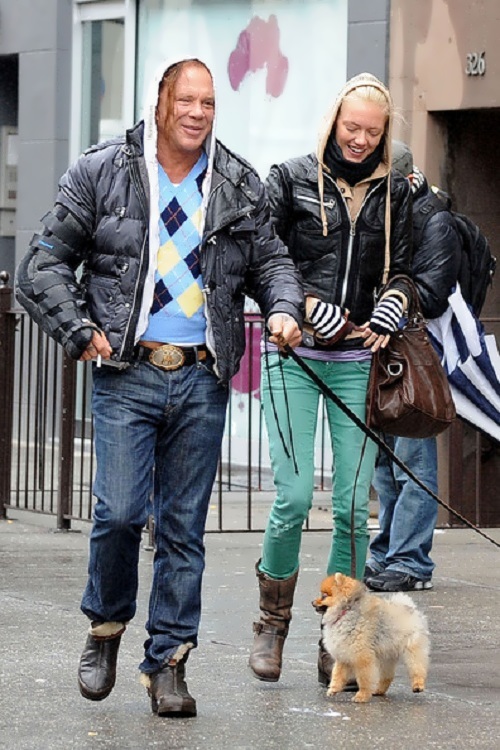 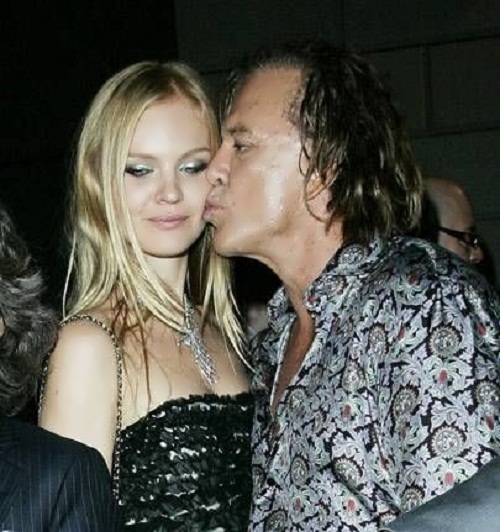 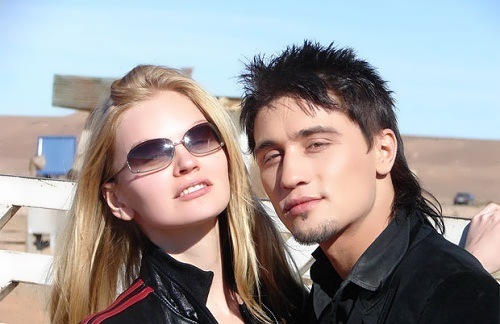 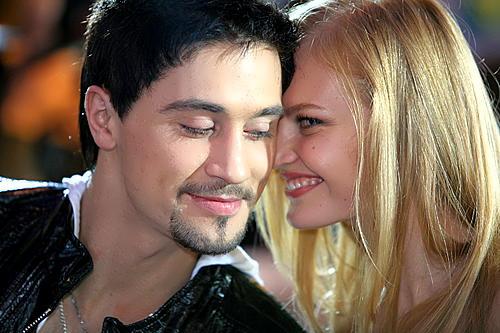 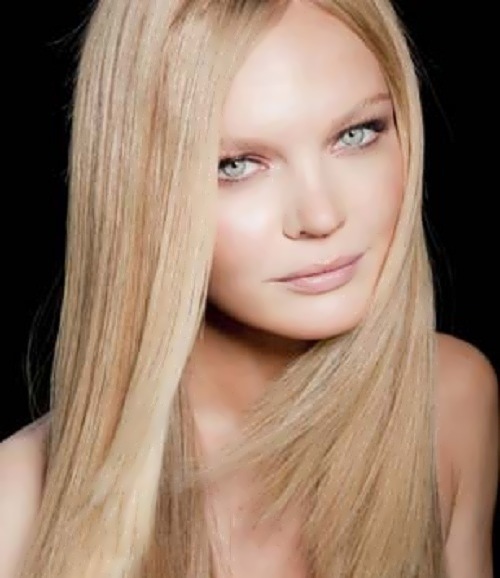 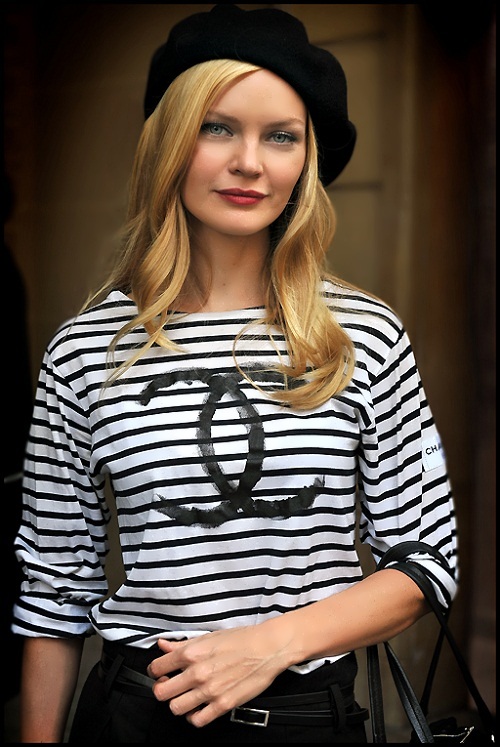 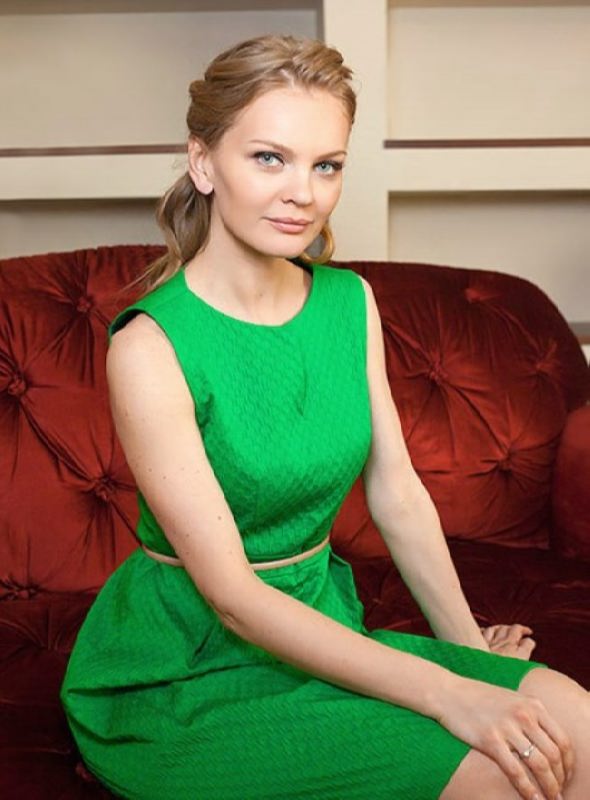 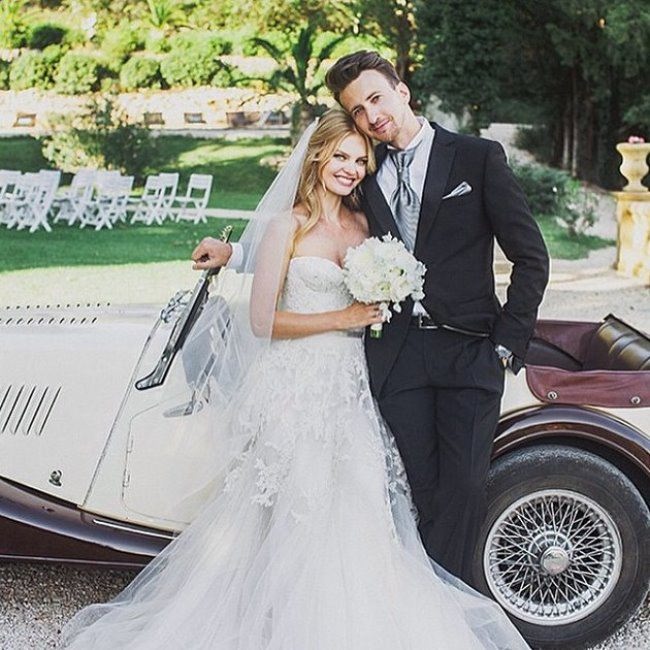