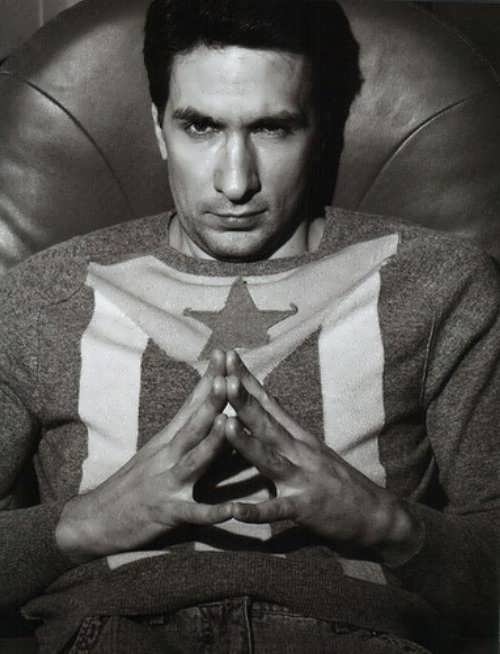 Grigoriy Antipenko is a Russian theatre and film actor.
The boy was born on October 10, 1974 in Moscow. At an early age Antipenko was fond of biology, read encyclopedias, memorizing the names of animals in Latin, and dreamed of traveling. Reptiles, especially snakes, were his most favorite animals. After school, he entered a medical college.
Then Grigoriy worked as a pharmacist, but not for a long time. He quitted that job because he was tired of monotony. You know, Antipenko tried his hand at different jobs; he worked as an advertising agent, a social worker, a manager, as well as the manufacturer of facsimile copies at Mosfilm.
As a young man he studied at the theater studio Candle, but he didn’t think seriously about an acting career. At the age of 22 Grigoriy began to work as a scene worker in the Satyricon Theatre. There he had watched a lot of performances and came to the conclusion that he wanted to be an actor. And in 1999, Antipenko entered the Shchukin Theater School.

His film debut was in the film Code of Honor. After graduation in 2003 he joined the Et Cetera Theater. There he played in Paris Romance, Aunt Melkin’s Secrets. For the role in the play Paris Romance Antipenko was nominated for the annual theater award Moscow Debuts.
By the way, Grigoriy became famous after the film Not Be Born Beautiful where he played the president of fashion house Zimaletto – Andrei Zhdanov. In 2006, he was awarded the Ukrainian national award TV Star, as the best actor of the year.
Also Antipenko starred in The Man Without A Gun, the comedy Moon-Odessa, historical film Conspiracy, melodrama Razluchnitsa, drama That Night The Angels Cried, Cornflowers for Vasilisa, 45 Seconds and many others.
You know, his main passion is climbing, not as a sport, but as a way of life perception, which helps him to understand himself and to think about eternal values. He visited the Caucasus, Tien Shan, Altai and other notable places. For the first time, in 1998, the actor did his first solo ascent in the Caucasus to test himself. 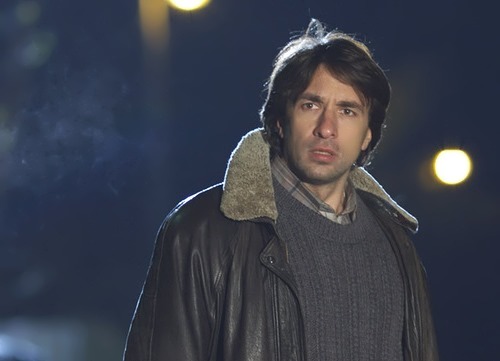 Personal life
His first wife was Elena Antipenko. Elena and Grigoriy were together for seven years. They have son Alexander.
For six years he lived together with actress Yulia Takshina. The couple has two wonderful sons – Ivan (born in 2007) and Feodor (born in 2009).
In 2014, Antipenko had a love affair with actress Tatiana Arntgolts. Later they broke up.
Source: www.antipenko.ru 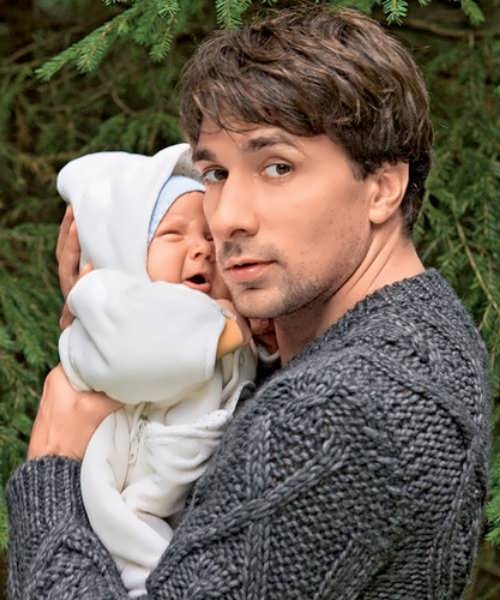 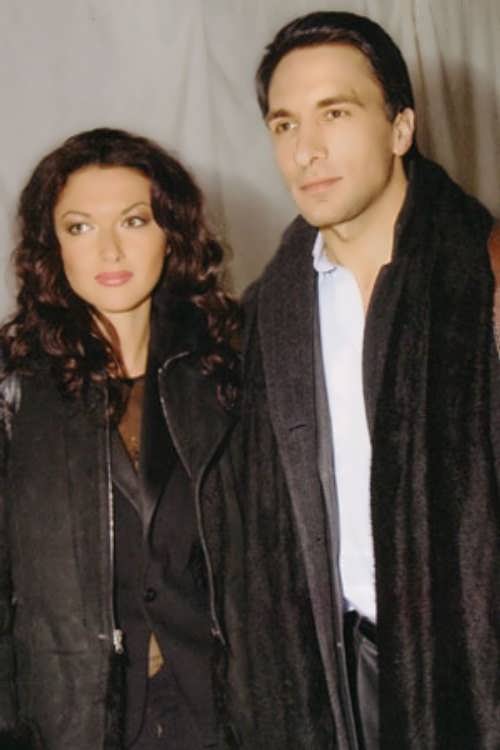 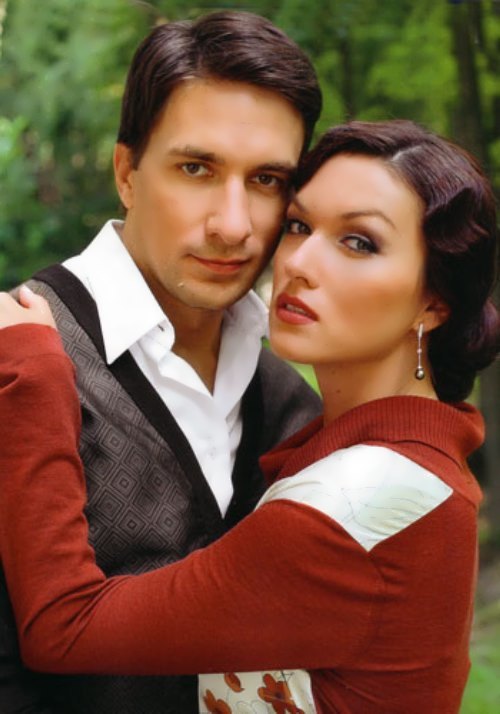 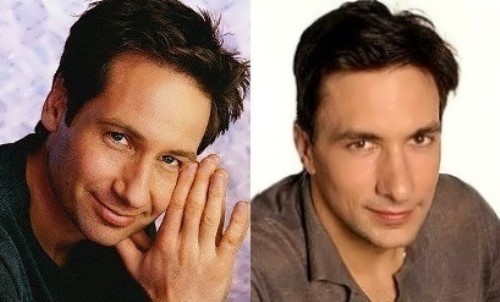 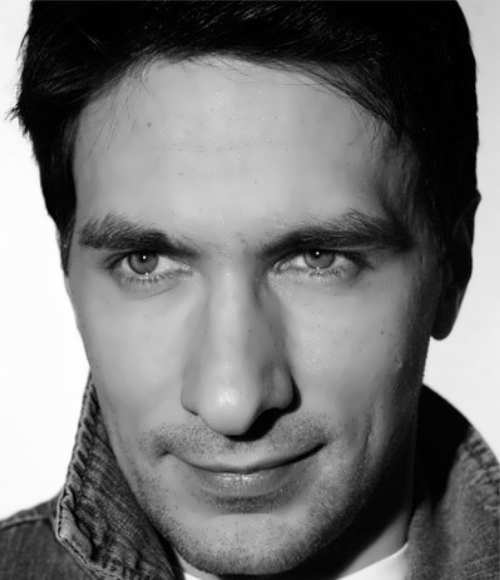 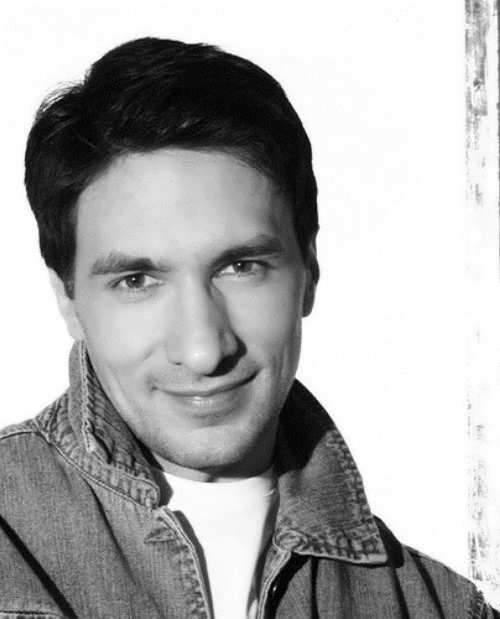 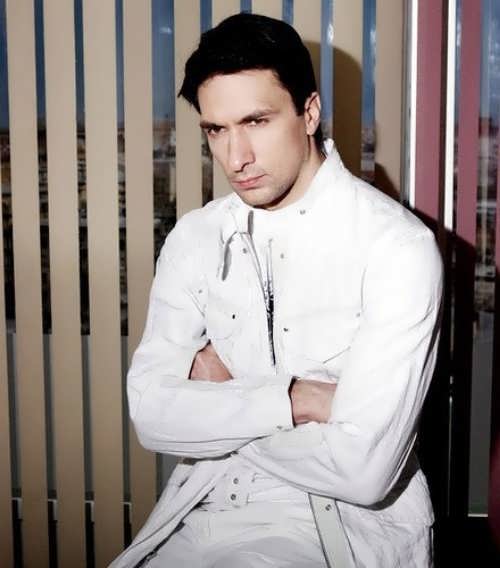 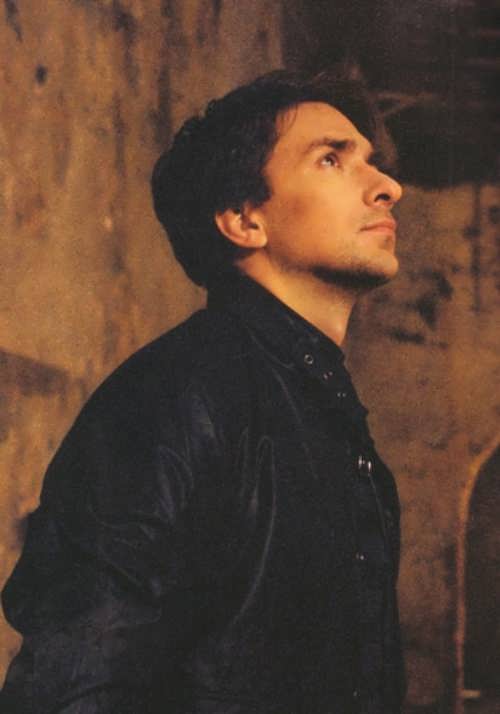 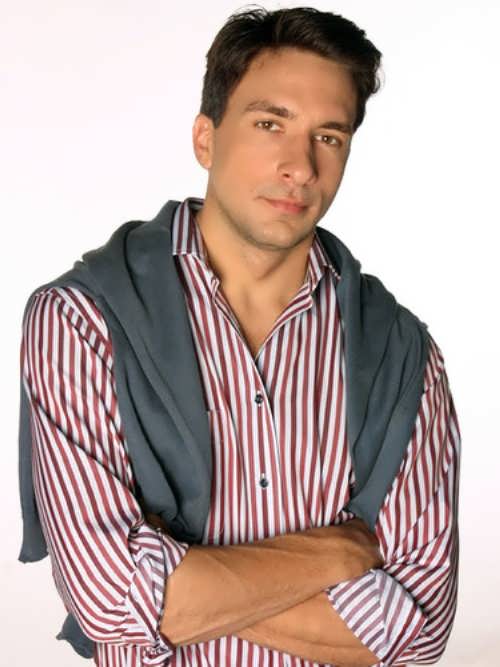 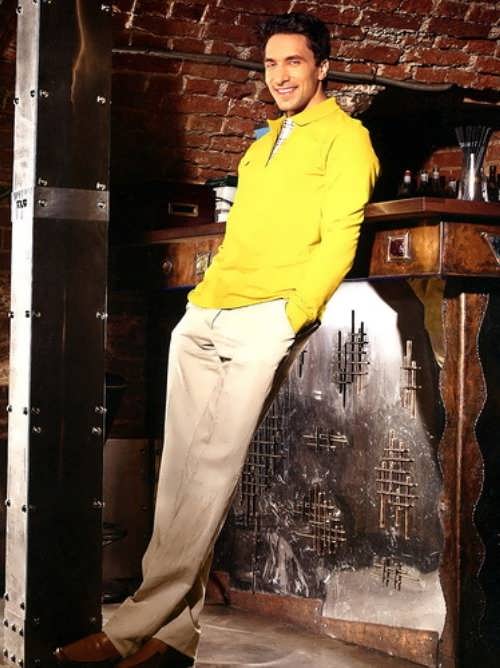 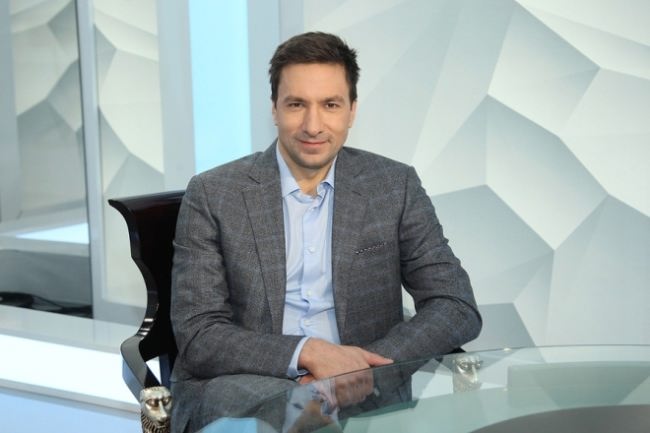 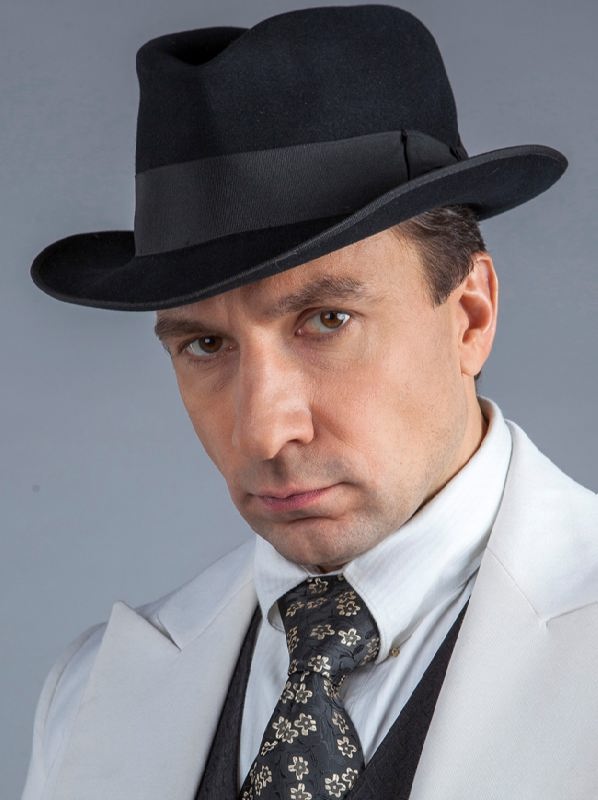 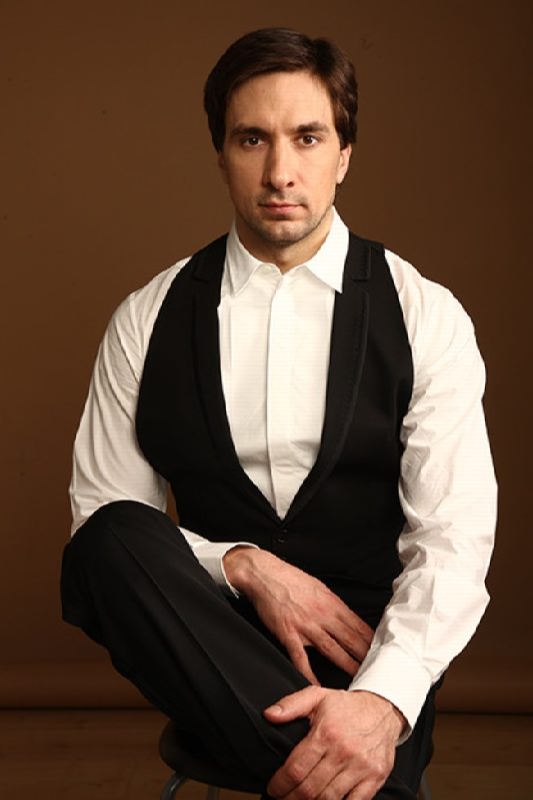 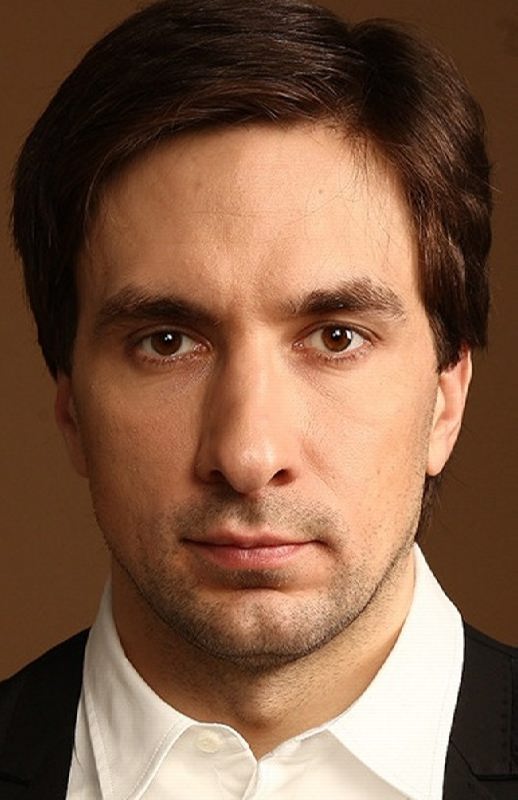 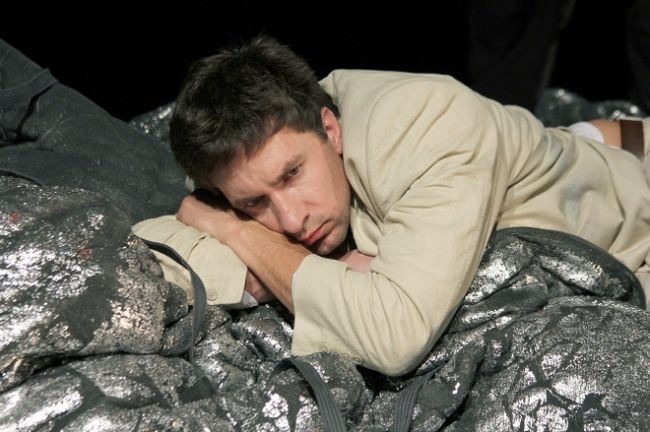 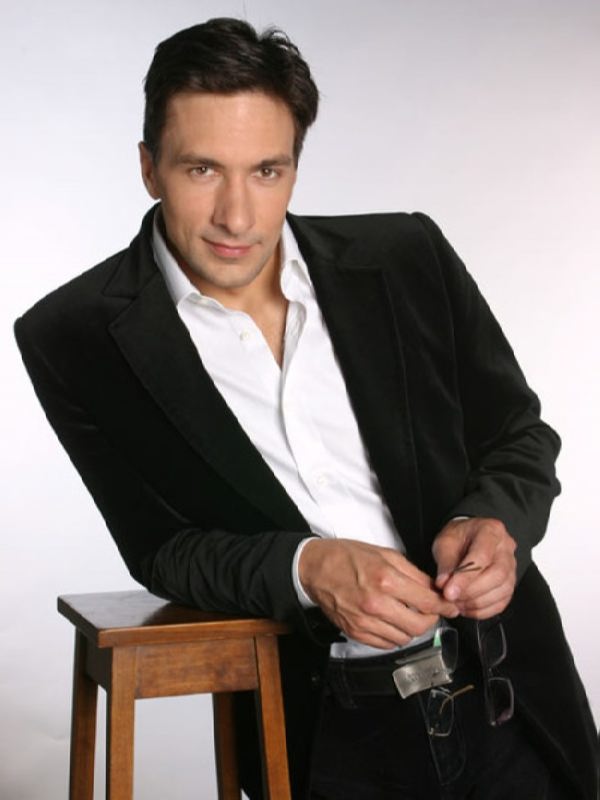 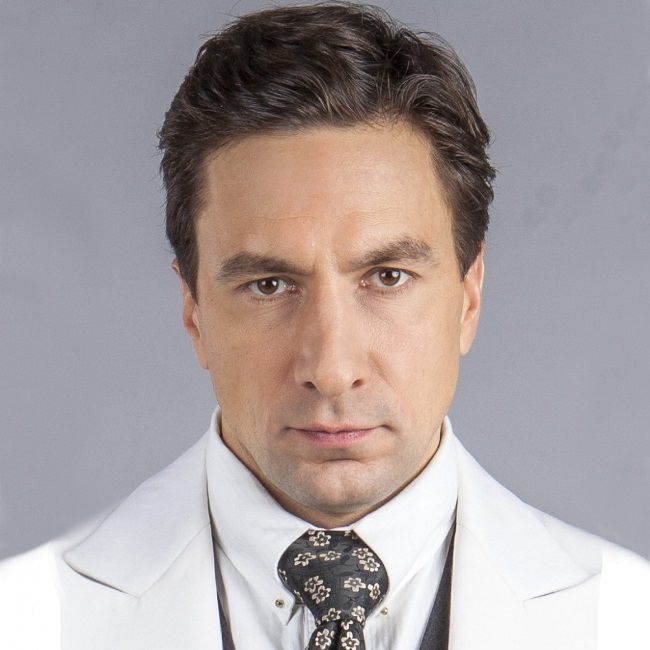 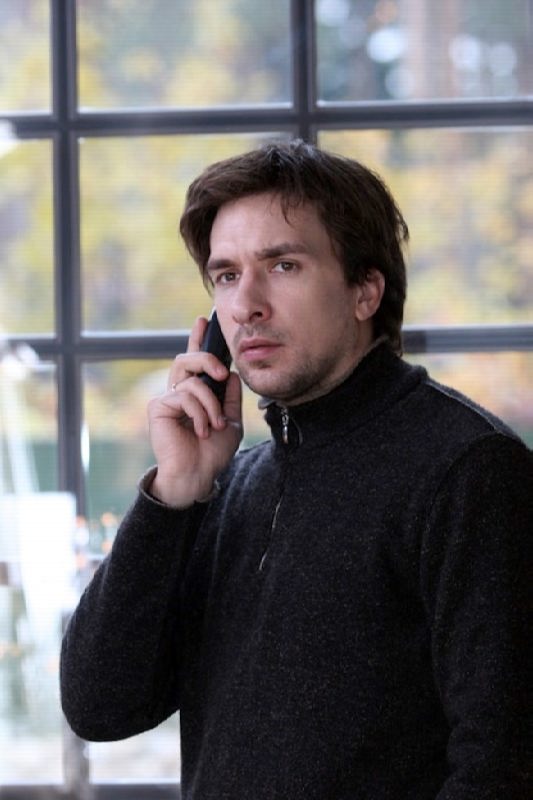 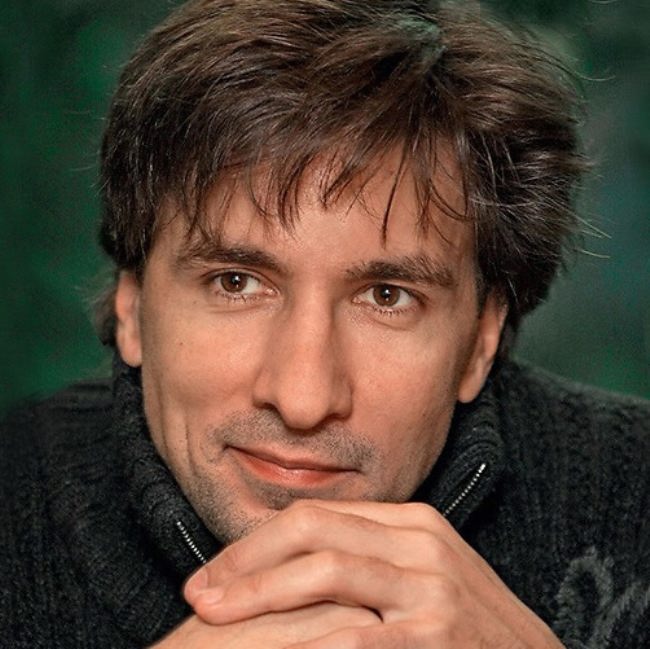 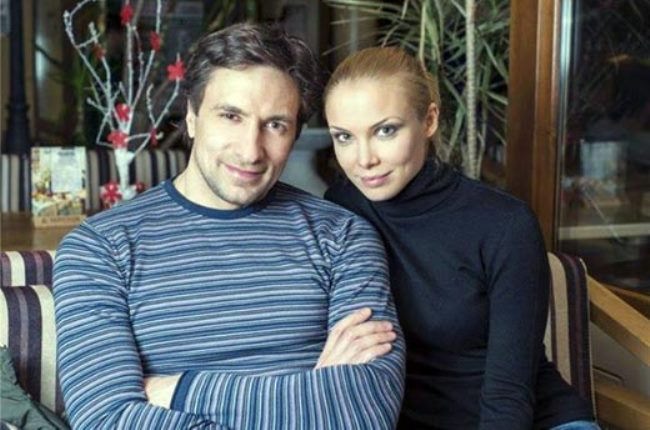