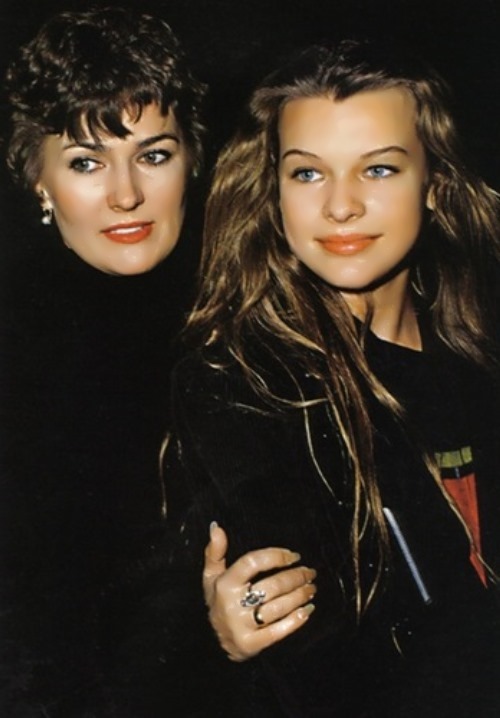 Galina Loginova is a Russian-American actress and mother of the famous actress and model Milla Jovovich.
Galina was born on October 28, 1950 in Tuapse, USSR into the family of the Red Army officer. Her parents divorced and she was raised by a single mother.
In 1972 Loginova graduated from the State Institute of Cinematography. Her first role was in the popular television series Shadows Disappear At Noon (1971). By the way, her most famous roles are the role of Beatrice in the film Much Ado About Nothing (1973) and Molly in the crime drama Millions of Fairfax (1980).
In 1973 Galina left Moscow and joined the Dovzhenko Film Studio in Kiev.
In the Ukrainian restaurant Lebed (Swan) she met Serbian doctor Bogdan Jovovich. They fell in love with each other and despite the pressure and threats from the KGB (Galina couldn’t have a romance with a foreigner), they got married. On December 17, 1975 Galina gave birth to their daughter Milla.

In early 1980s, Galina Loginova-Jovovich together with her husband and daughter emigrated from the Soviet Union. The Soviet government immediately banned all films with her participation. The family spent several years in London, and then they moved to the U.S. During the 1980s Galina worked as a housekeeper in the house of Hollywood director Brian De Palma.
Later Galina became the agent for her daughter, Milla Jovovich, and helped to build her successful career. 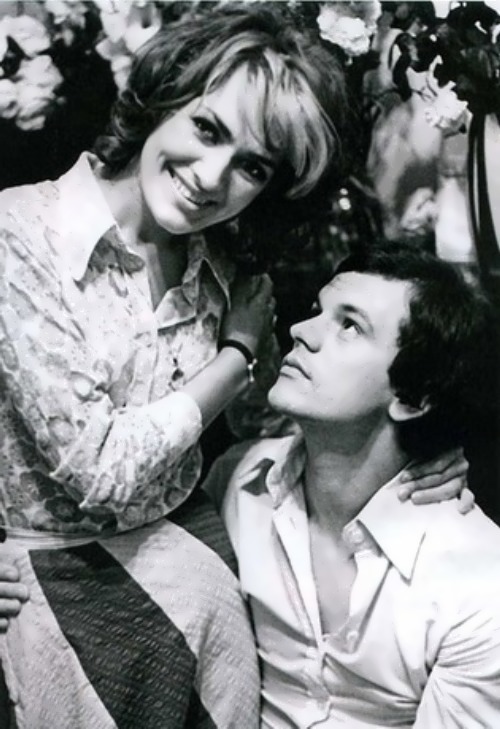 The first role in the movie the girl received at the age of 11. Then she took part in scandalous photo sessions. Galina controlled all contacts of her daughter – from personal to professional. She decided to add the second “l” to her daughter’s name in order to preserve its exotic sound. She negotiated and made the right connections. And the result surpassed all expectations: Jovovich managed to achieve what her mother wanted. She became a real Hollywood superstar.
In 1991 Galina’s husband was arrested and imprisoned for 7 years. Galina and Bogdan divorced in 2000.
You know, in 2011, Galina played the role of Alla Nazimova in American feature-length silent film Silent Life, based on the life story of the first Hollywood sex symbol Rudolph Valentino.
Source: news.yandex.ru 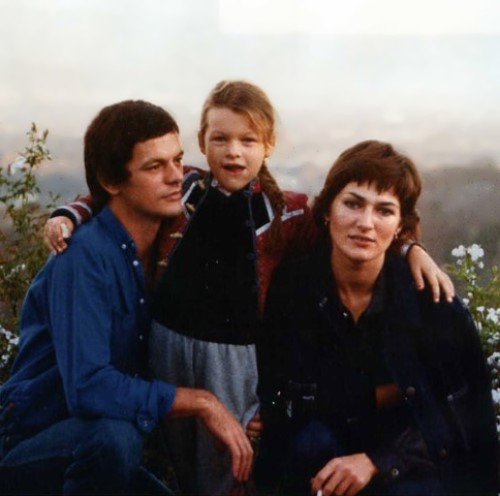 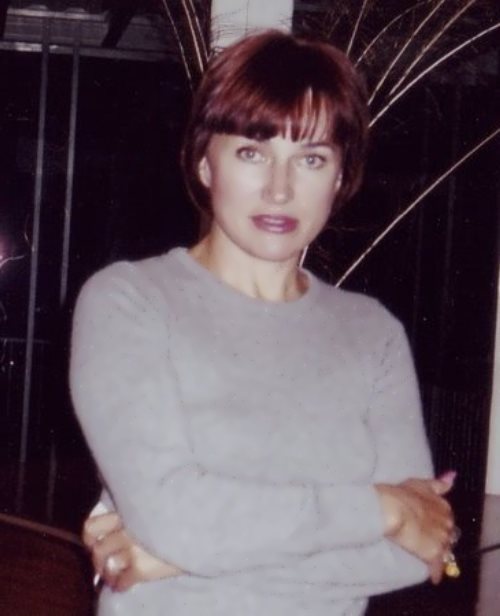 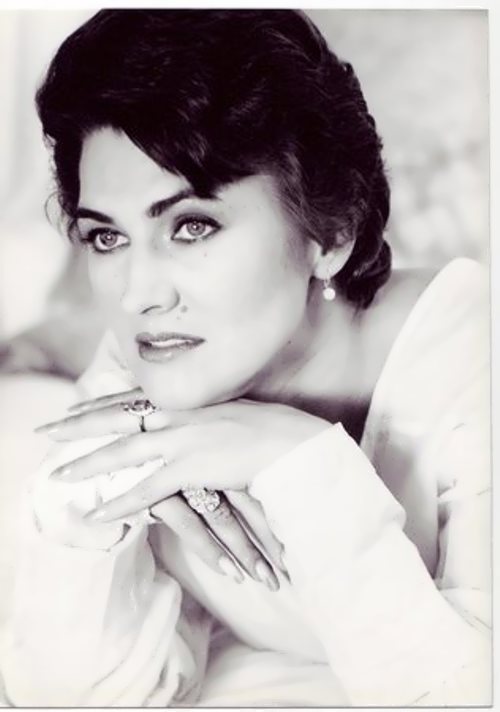 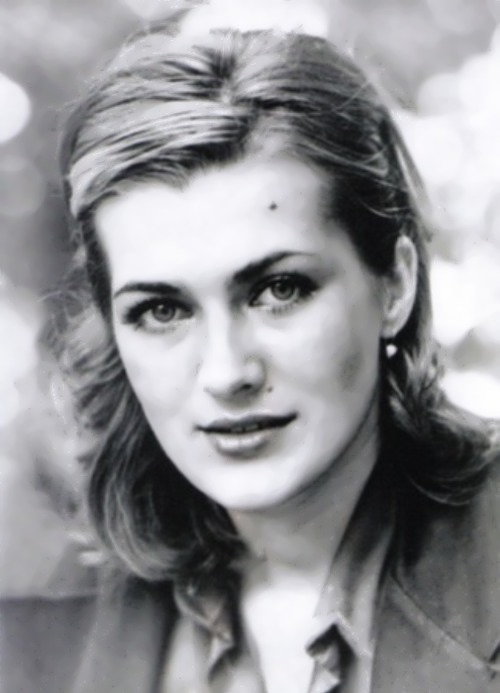 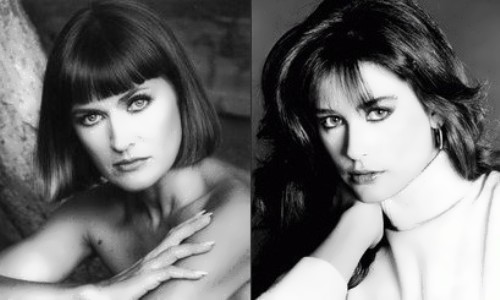 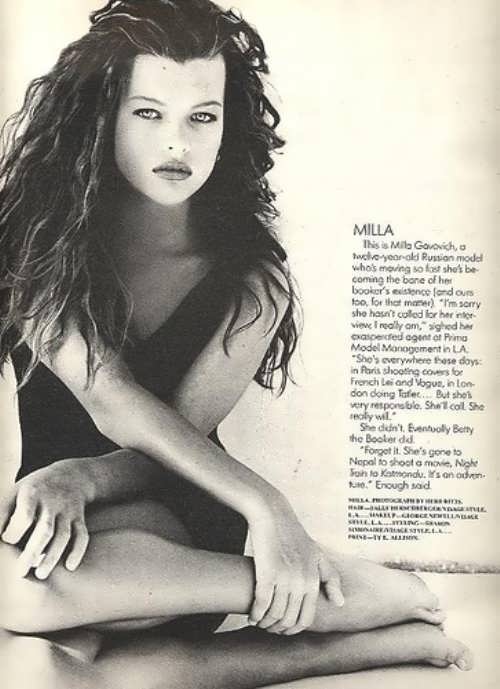 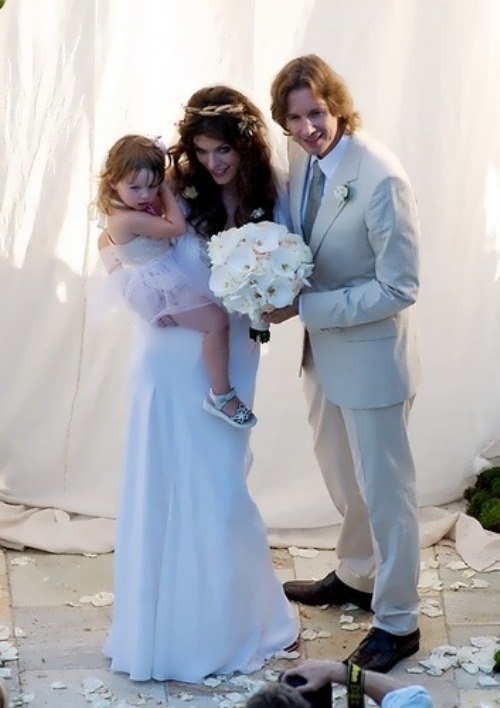 The wedding of Milla Jovovich and Paul Anderson 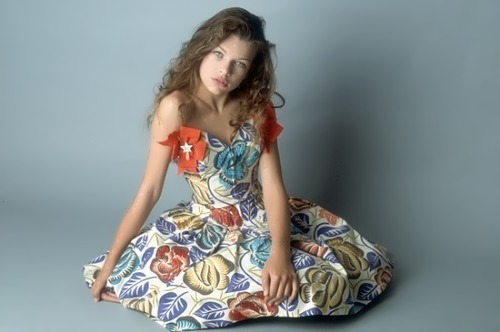 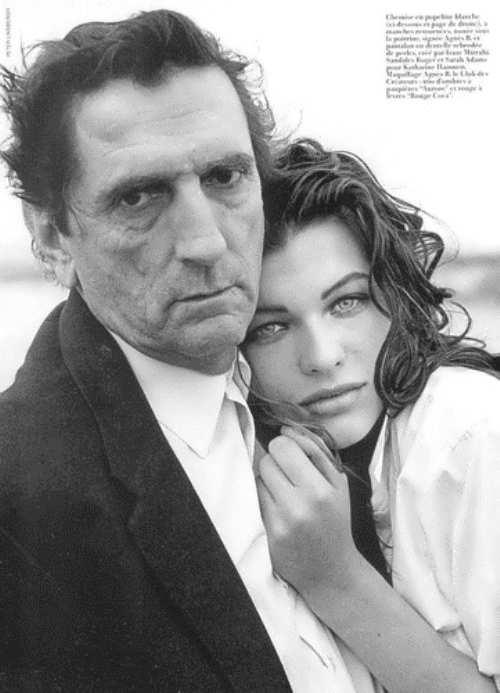 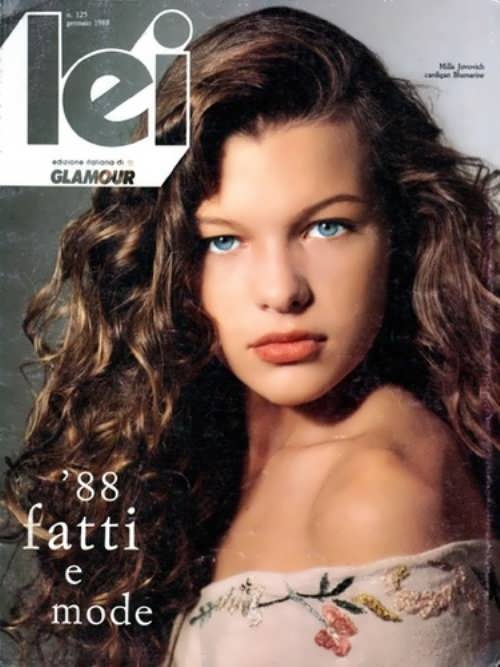 Great Milla Jovovich in her youth 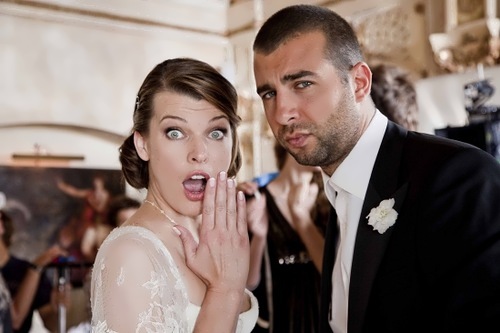 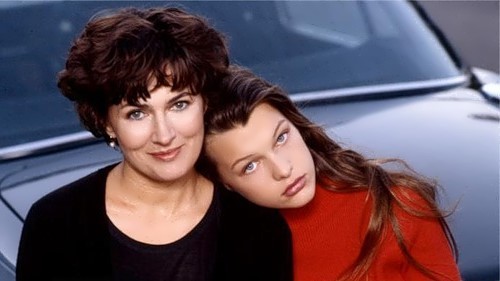 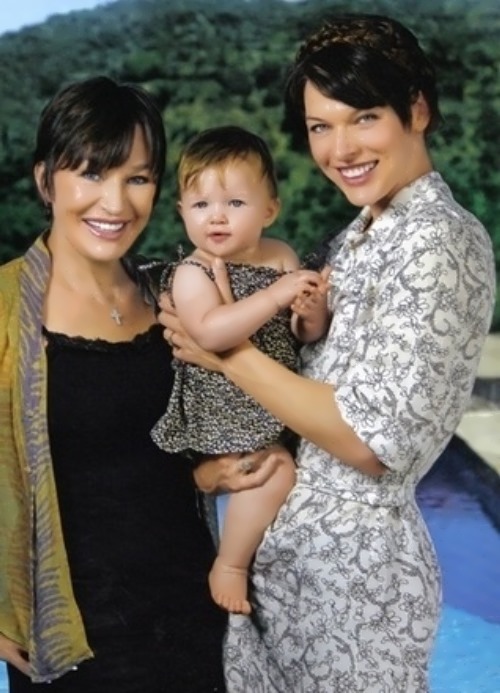 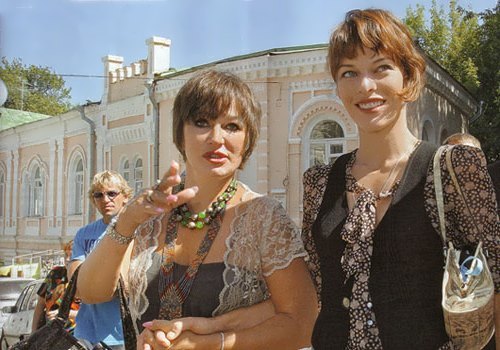 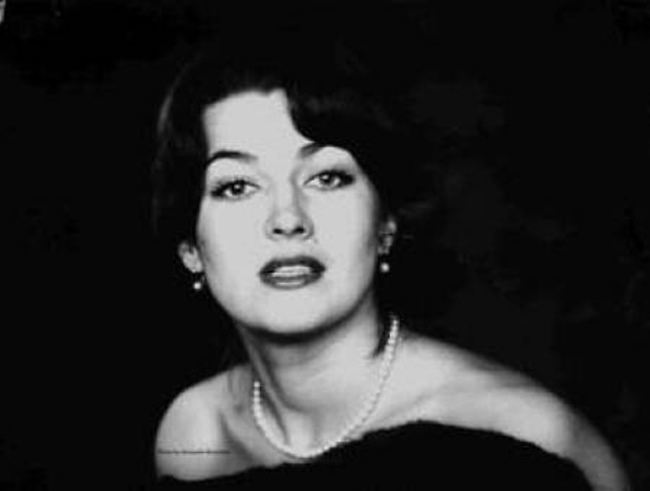 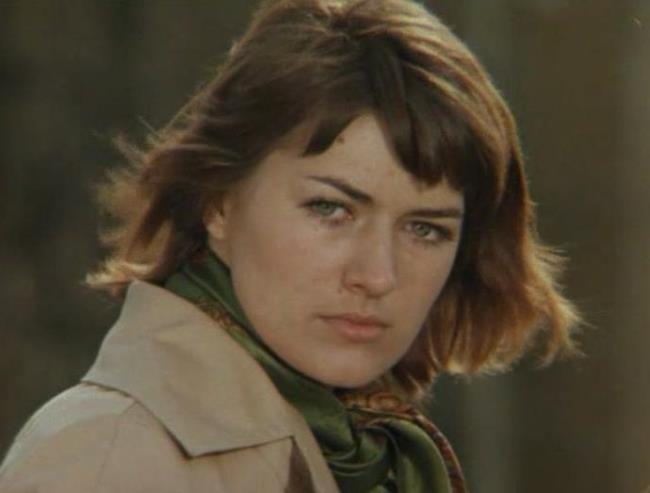 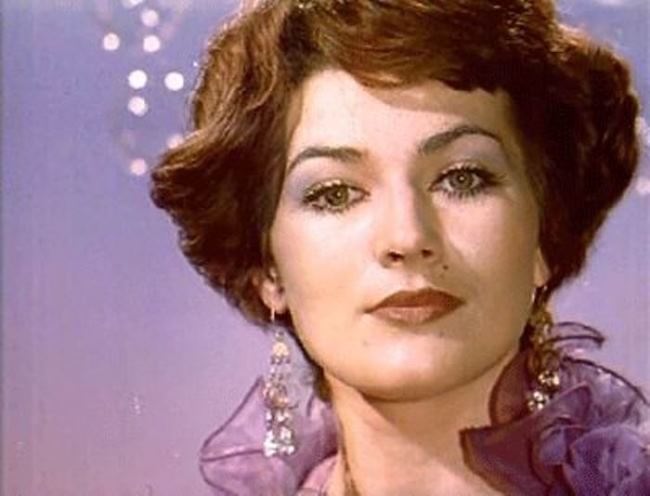 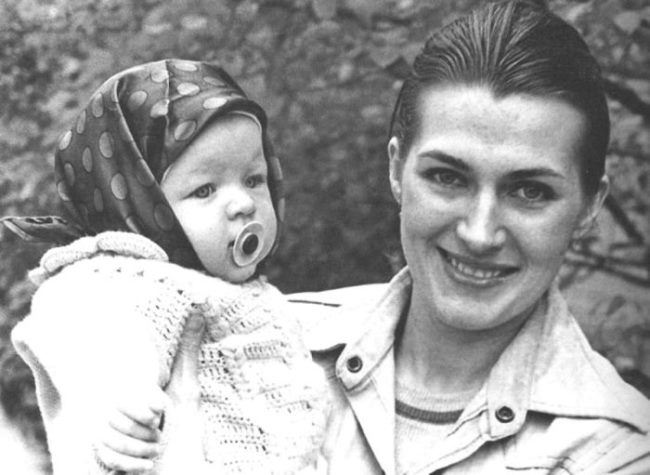 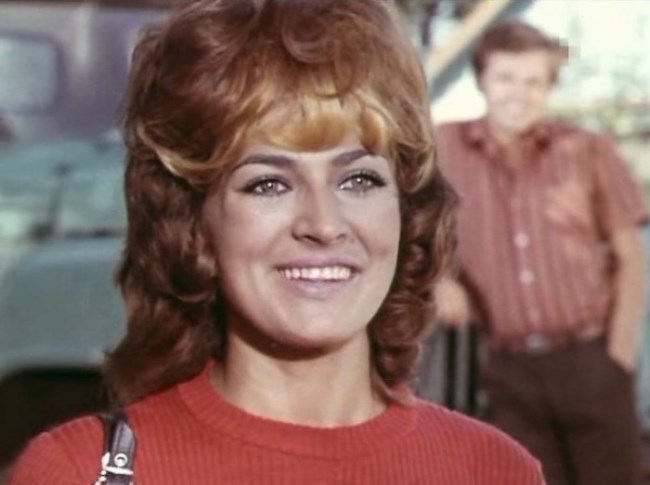 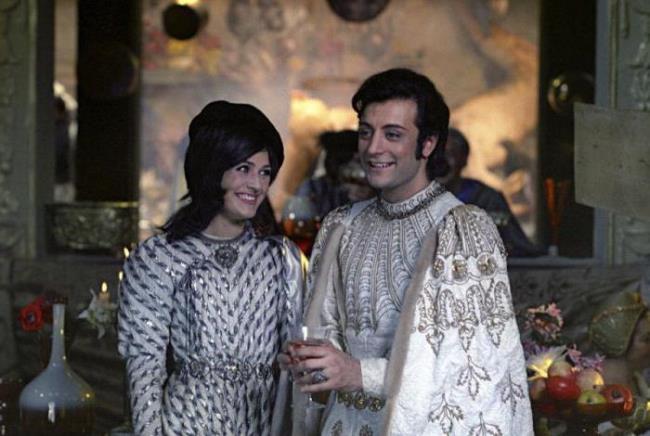