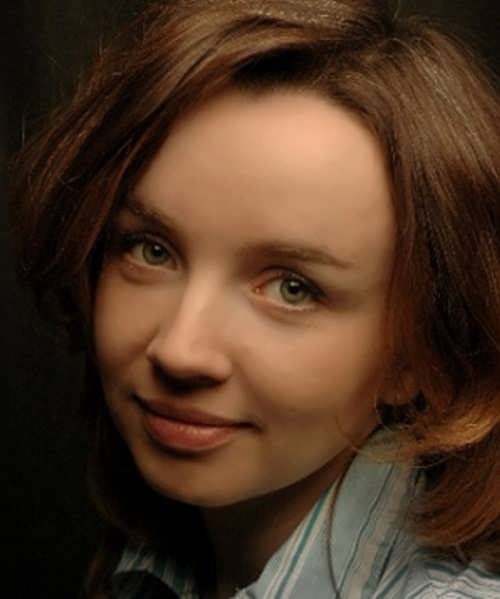 Ekaterina Gorokhovskaya was born on September 28, 1976 in Zeya, Amur region. She is a Russian theater and film actress, theater director, theater critic, winner of an acting prize. In 1998 she made her debut as an actress.
Pretty girl is an actress of the Tovstonogov Bolshoi Drama Theater. Also she has played in the films Own shadow, Russian Ark, Birthday, The Wanderer.
The director and the actress Ekaterina lives in St. Petersburg. In addition to directing the plays she voices feature films and cartoons. By the way, Ekaterina voiced cartoon characters such as Zabava from Dobrinya and the Dragon (2006), Alyonushka from Ilya Muromets and Nightingale the Robber (2007).
Moreover, she voiced famous purple alien Luntik from the cartoon Luntik’s Adventures (2006-present). Luntik groans, sighs and giggles like her son Boris.

Actually, Ekaterina voiced Lisa form animated series Barboskiny (2011), Nami from anime TV series One Piece (2012) and Misa Misa form Death Note (2008).
As a director Ekaterina tries to show kindness, honesty and bravery in her plays. “Many modern children are ashamed of these qualities. Now it is even fashionable to be cynical. To be bad is really cool today. In the movie, all the cool heroes smoke, drink whiskey and rush to save the world on a motorcycle. And if you do not drink, do not smoke, live for many years with beloved wife – you’re boring. It is an exaggeration, but nowadays to be cool is more important than to be good and kind. Bad taste, lack of respect for the man, blunt aggression should be prohibited in the theater. Perhaps the director must have great courage and a good team to talk with the audience on controversial subjects. But it is necessary to talk about drugs, sex, alcohol, murders, disable people, we need to look fears in the face – it is the only way to get rid of them. Theater can and should help people. For me, one of the most painful fears is to be lonely. Now I am concerned with the topic of the devaluation of human life, single-parent families and very scary topic of teenage suicide. But my favorite topic is love. I’ve directed a performance for adults based on a story by Singer In the Shadow of the Vineyard. The result was a sentimental story about 82 -year-old man’s last love.” – from the interview.
Source: kinoafisha.ua 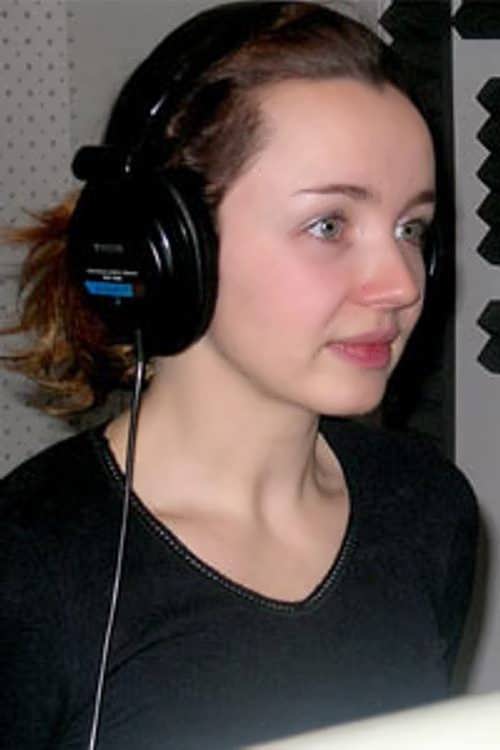 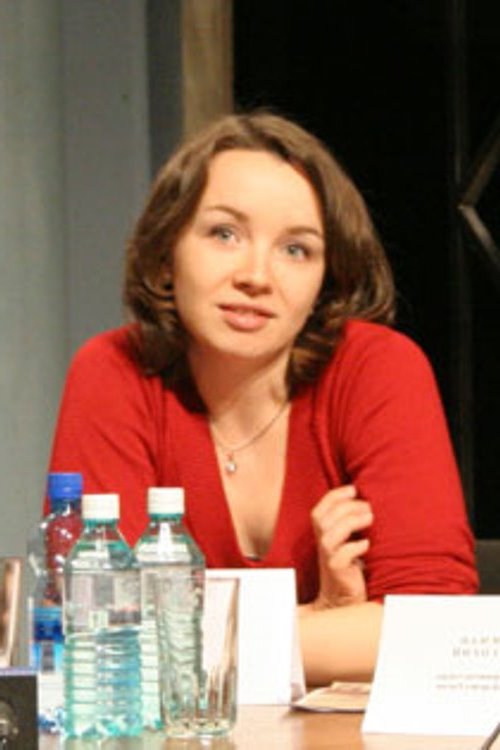 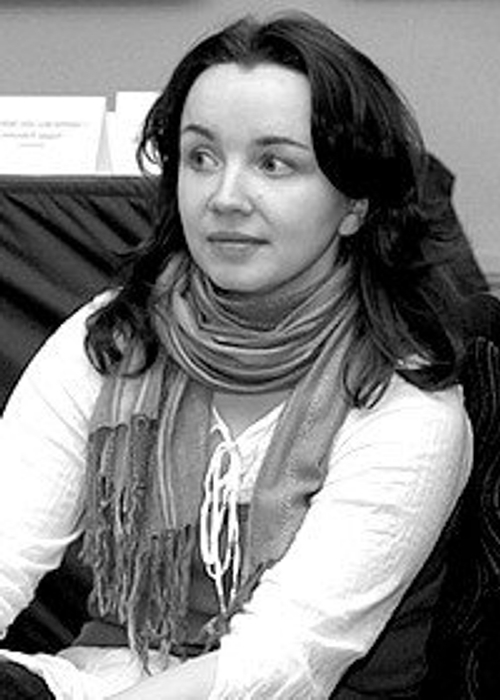 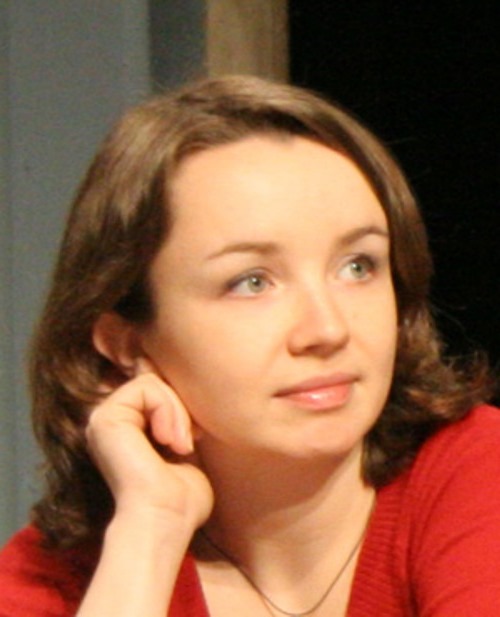 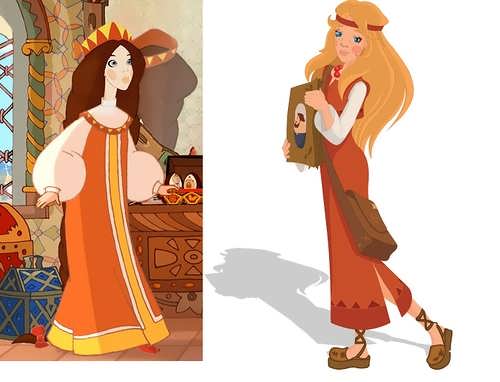 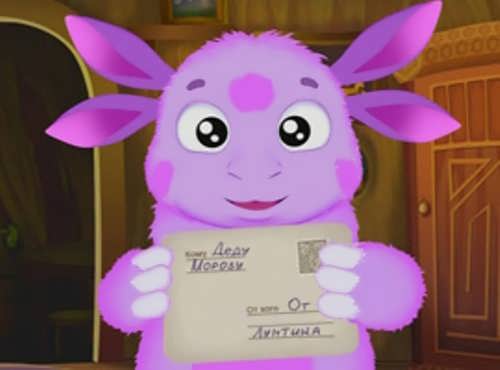