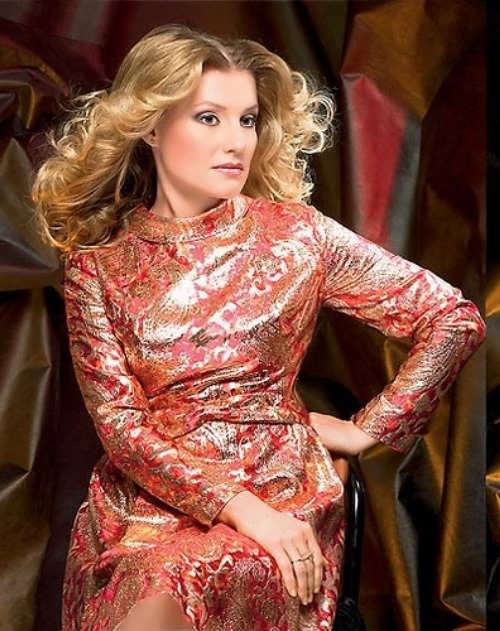 Galina Danilova is a Russian theater and film actress.
Pretty girl was born on May 2, 1968 in Yoshkar-Ola. At school, she did not miss any theater performance, and always played the main roles.
After school Galina entered the Kazan Drama School. In 1989 she moved to Moscow and became an actress in the Satyricon theater in which she worked until 2005. You know, she played in The Threepenny Opera, Jacques and His Master, Estremadurskie Killer, The Thief of Bagdad, etc.
The actress was supposed to play the role of Tamara Kozhemyatko (secretary) in the TV series Daddy’s Daughter, but she was offered the title role in the TV series Step by Step. Subsequently, she starred in Daddy’s daughters in the role of Galina Polezhaykina.
In 2005, the actress debuted in the film Oh Frost Frost. To tell the truth, she became widely known thanks her participation in the Russian comedy sketch show 6 Kadrov.

Actors often showed parodies of famous persons. In particular, Galina parodied Catherine II and Arina Rodionovna, nanny of Alexander Pushkin. The sketch show received the Golden Rhinoceros 2011 award in the Best Sketch nomination.
Also she starred in the TV series Happy Together, Kadetstvo, Provincial, Maiden’s Hunt and many others.

Personal life
Galina’s first husband was her classmate Vladimir Popov. They worked together in Ryazan and Satyricon, but then they parted. While parents were building their career in Moscow, their son Nikita lived with his grandmother in Kazan. He graduated from the Kazan Theatre School.
Her second husband was a wealthy Moscow businessman. They were together for five years.
Galina met her third husband Dmitry Koltakov, guitarist of the group Jazz Balalaika, in Satyricon. They lived together for 10 years. Galina gave birth to their daughter Ulyana.
In 2010, while on holidays in Turkey Galina had a love affair with the captain of a cruise ship. In 2011 they got married. 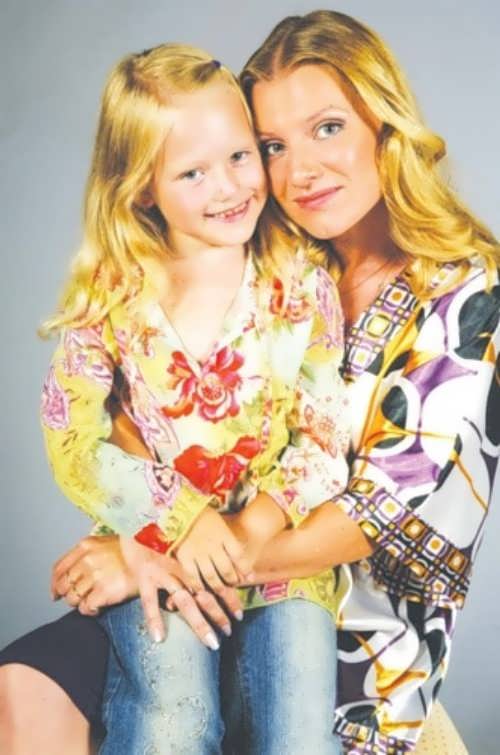 Pretty Galina and her daughter 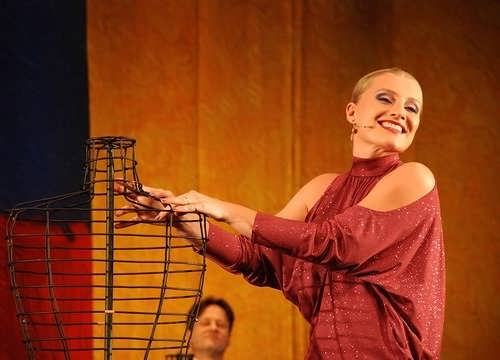 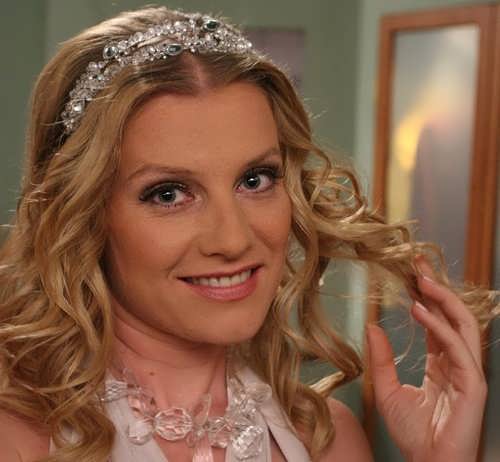 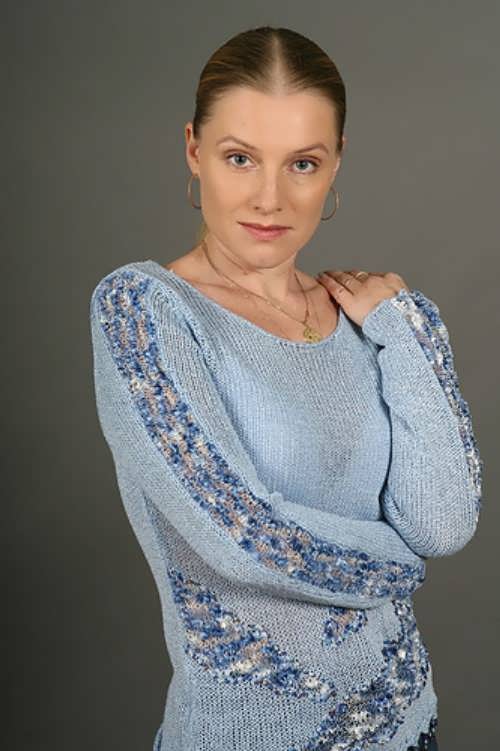 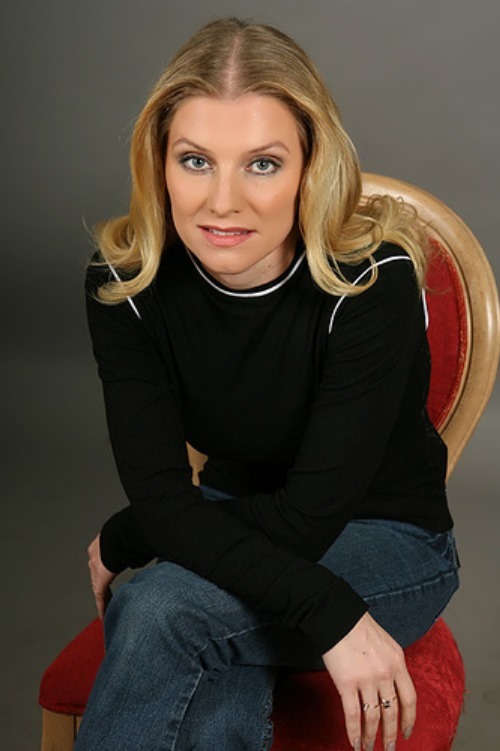 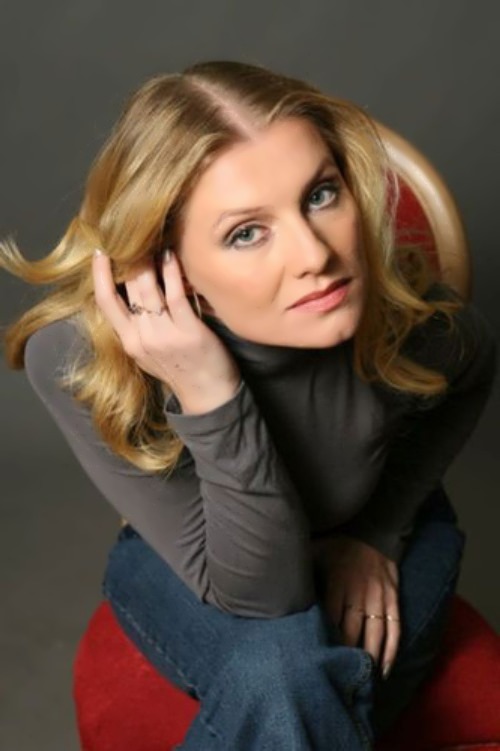 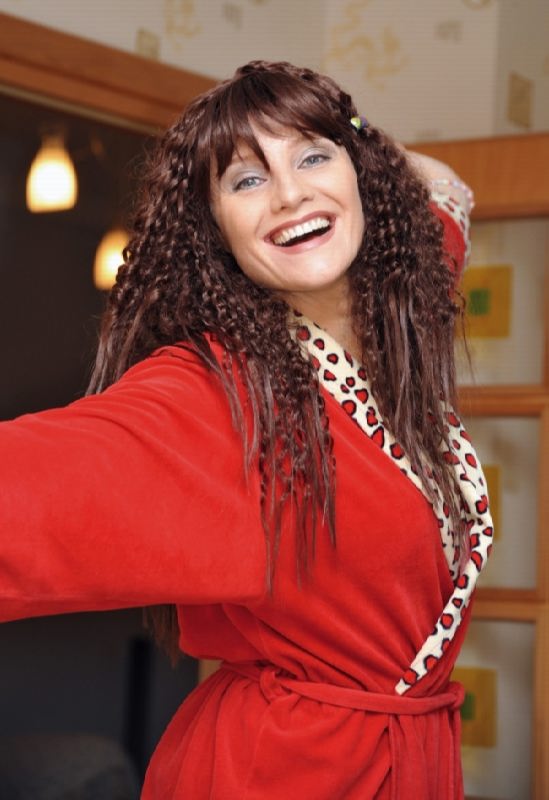 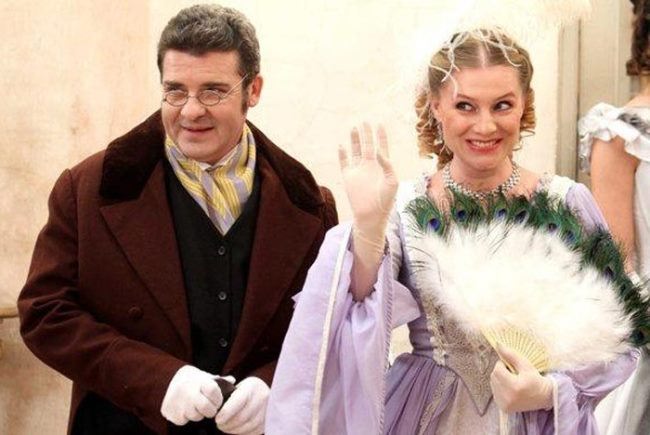 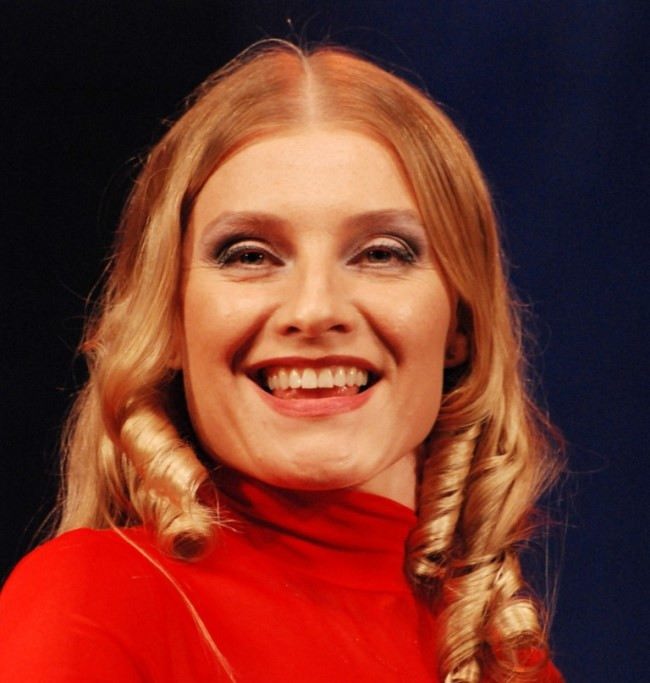 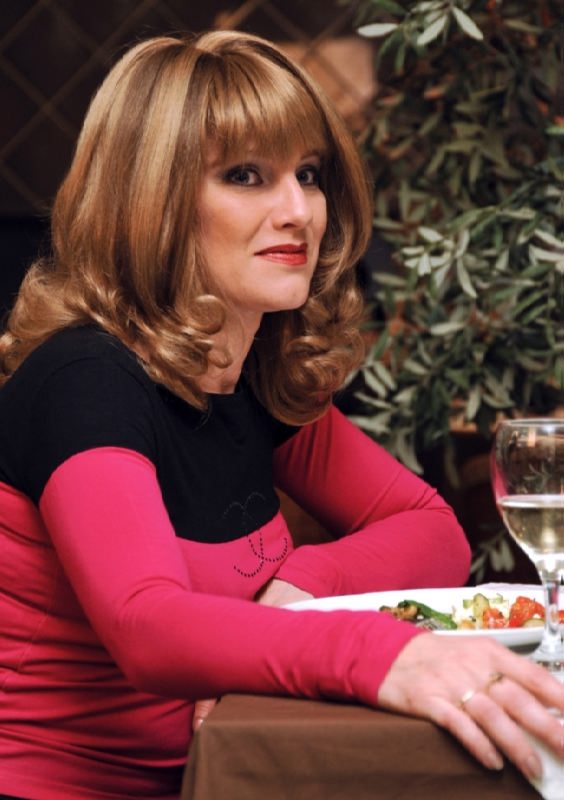 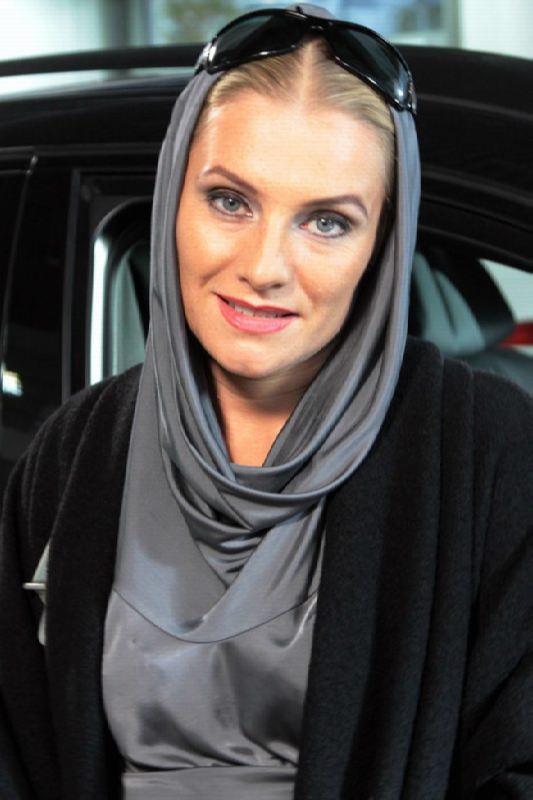 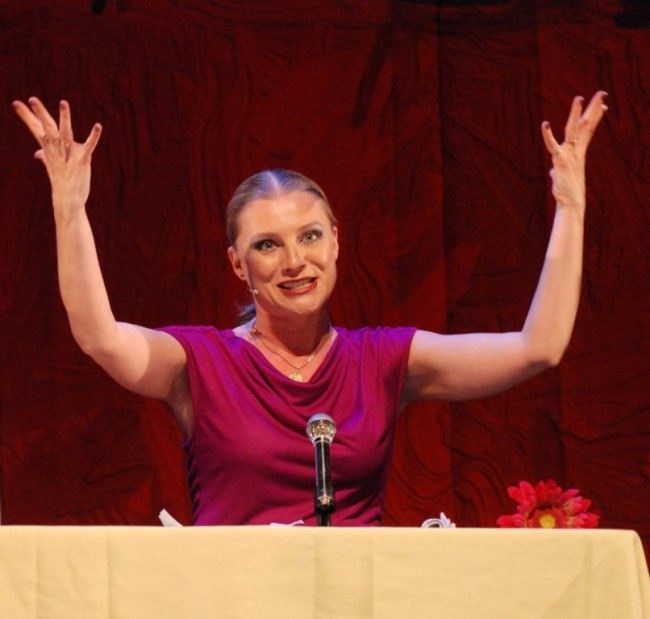 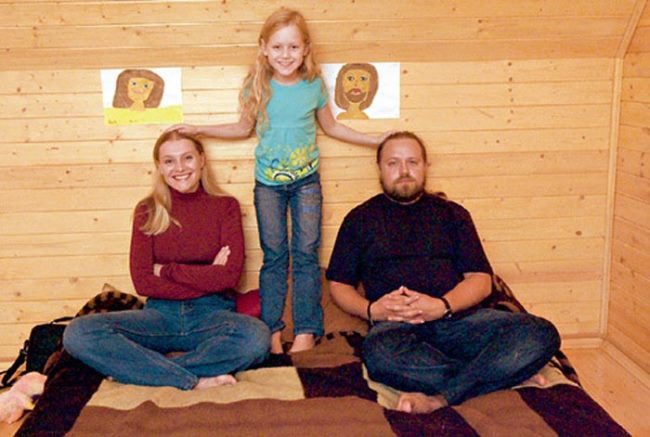 Dmitry Koltakov and Galina Danilova with their daughter 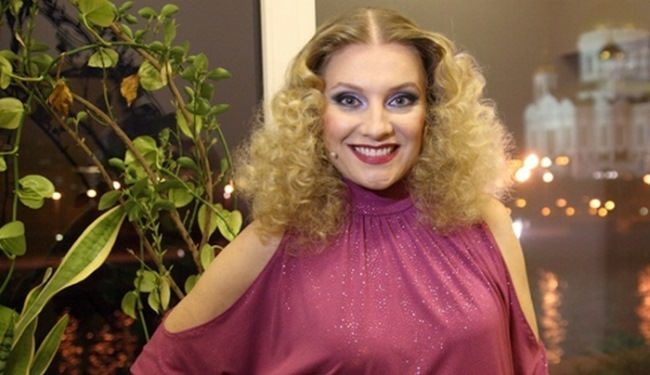 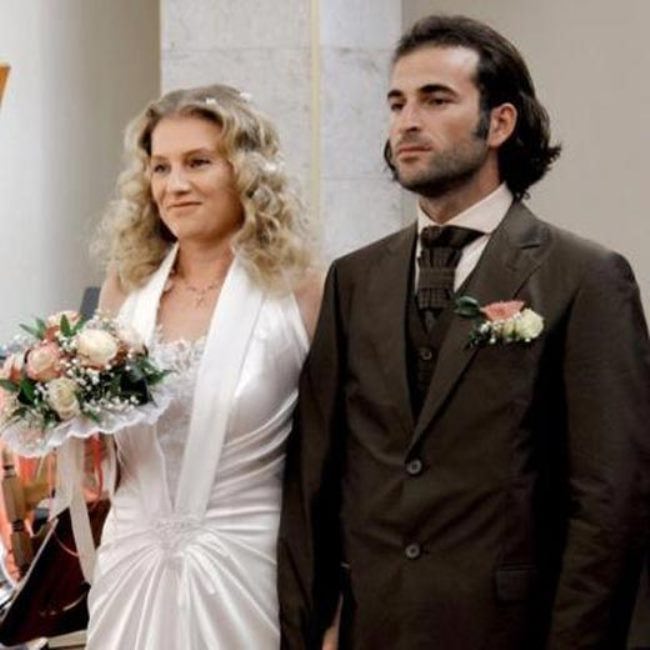