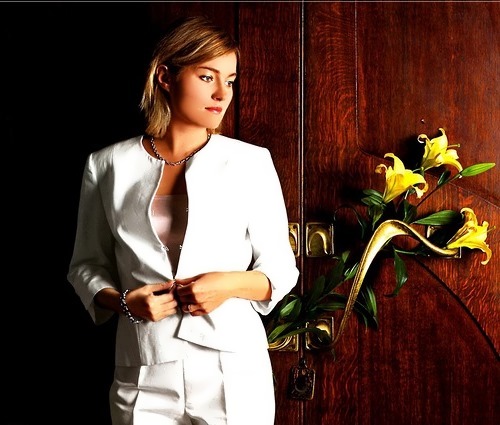 Viktoriya Tolstoganova is a Russian film and theater actress. In 2005 she was a laureate of the Russian Government Prize in the field of culture.
Cute girl was born on March 24, 1972 in Moscow into the family of an engineer and an English teacher. Victoria has three younger sisters.
She graduated from the Russian Academy of Theatre Arts (GITIS) and the Gerasimov Institute of Cinematography (VGIK). You know, she made her debut in the short film The Day Duty in 1997.
Also Tolstoganova is an actress of the Moscow Art Theatre. There she played in several performances including We Start a New Life, or the Oginski Polonaise, The Masquerade, Khlestakov and The Twelfth Night. In addition, she played in The Plasticine, Shopping and Boris Godunov. And with the play Boris Godunov, which was directed by famous British Declan Donnalan, Victoria visited a theater festival in Venezuela.

By the way, in 2003, she played the role of Marina in the film The Magnetic Storms. Later, in 2010, she starred in the film Who Am I directed by Klim Shipenko.
In the film Burnt by the Sun 2 directed by Nikita Mikhalkov, Victoria starred when she was already pregnant.
The actress is invited as a judge for various film festivals.
Victoria is the owner of numerous awards. In 2005 she became a laureate of the Government of the Russian Federation Award in the field of culture for her work in the film Magnetic Storms. Two years later she received the Beauty Cinema Award for her work in the film May. And in 2012, the actress was awarded the Golden Eagle Award and The Hollywood Reporter award for her role in the movie Spy.

Personal life
In August 1996, Tolstoganova married actor Andrei Kuzichev. They have two children: daughter Barbara (born in 2005) and son Fedor (born in 2008). The couple divorced in 2010 (according to other sources in 2011).
On May 17, 2011 the actress gave birth to her son Ivan. The boy’s father is theater director Alexei Agranovich. 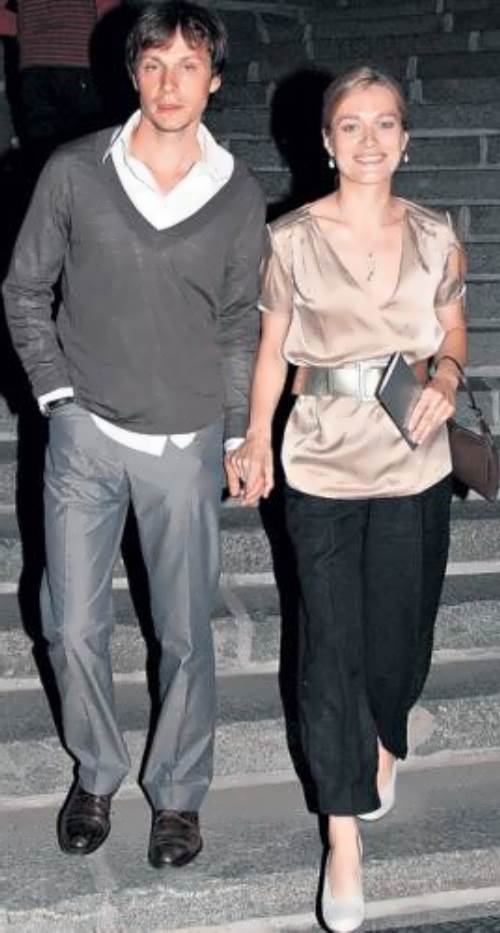 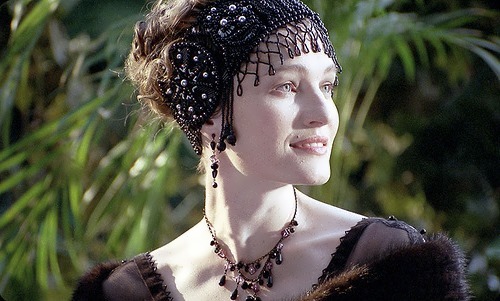 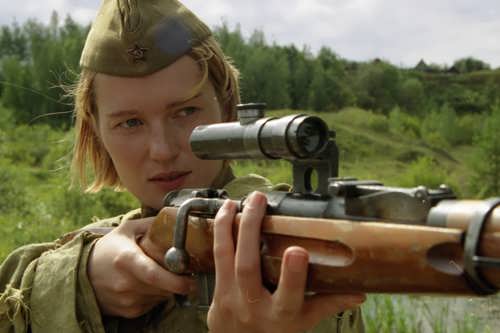 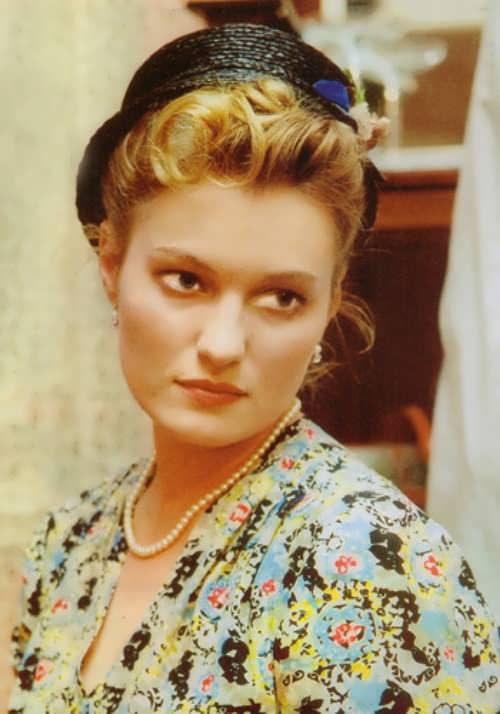 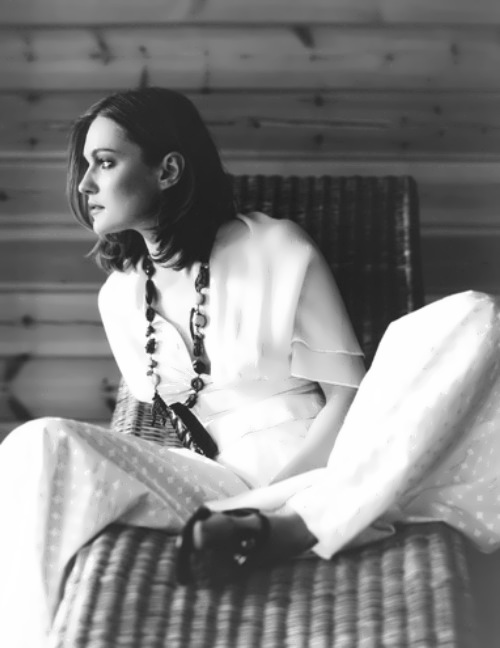 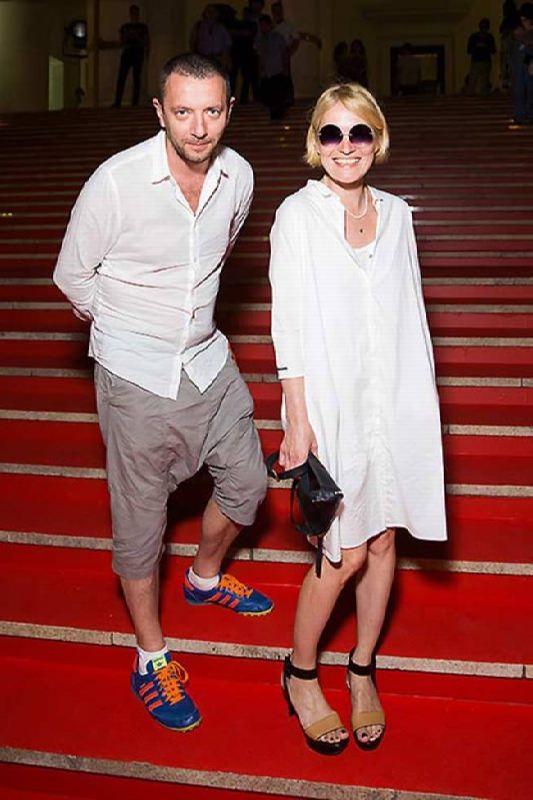 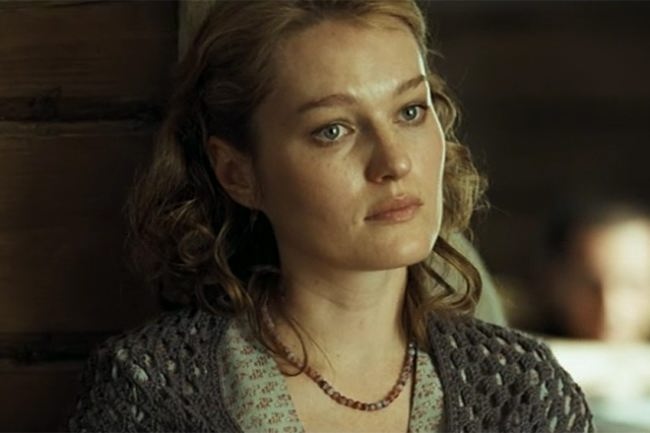 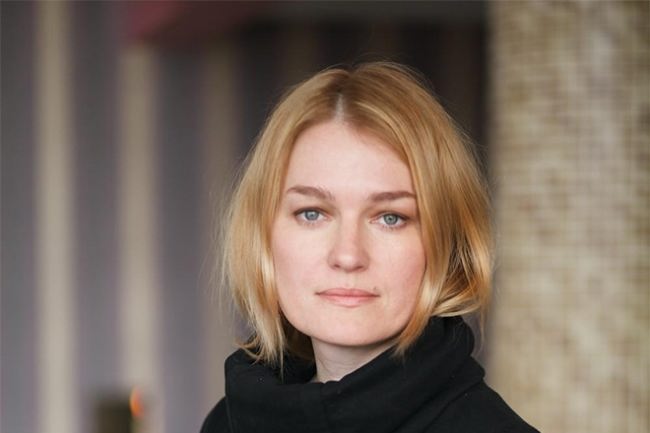 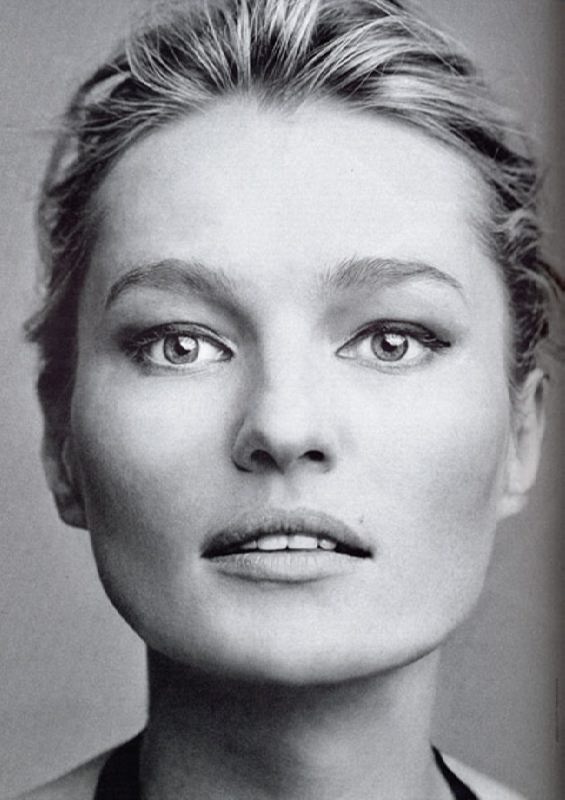 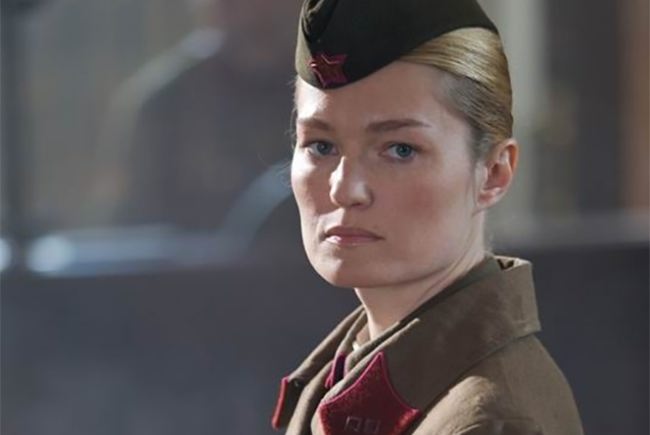 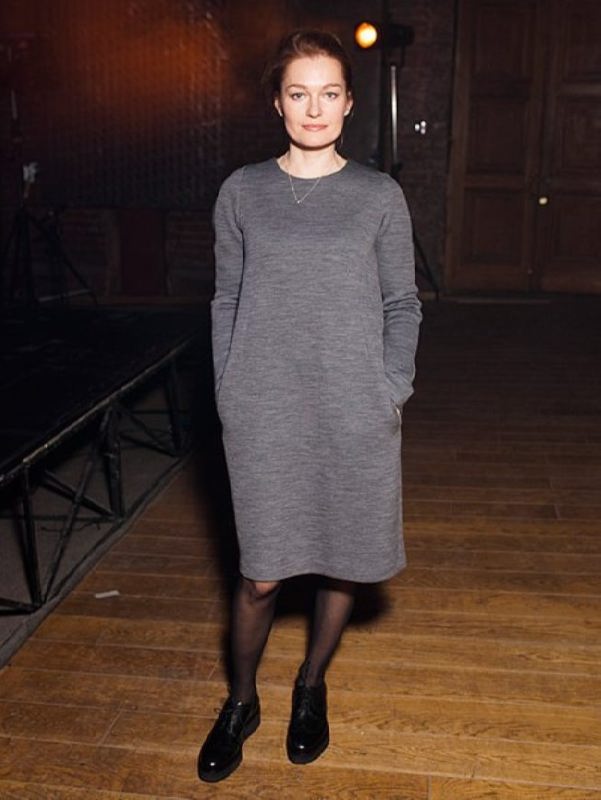 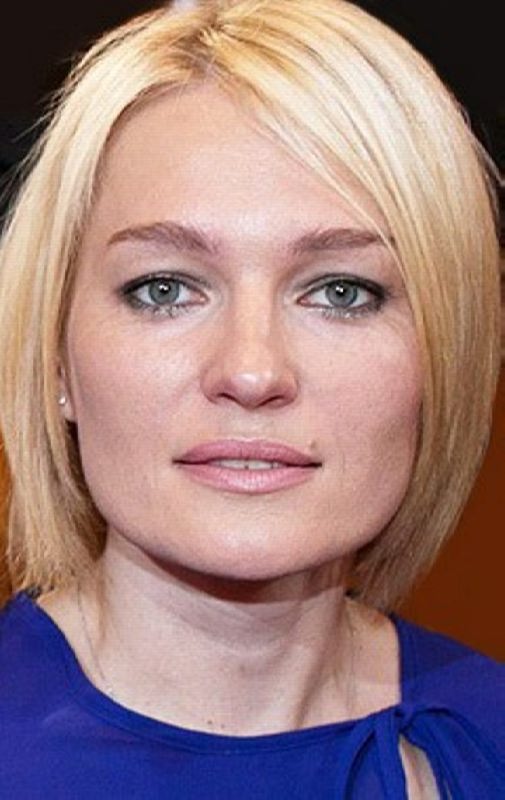 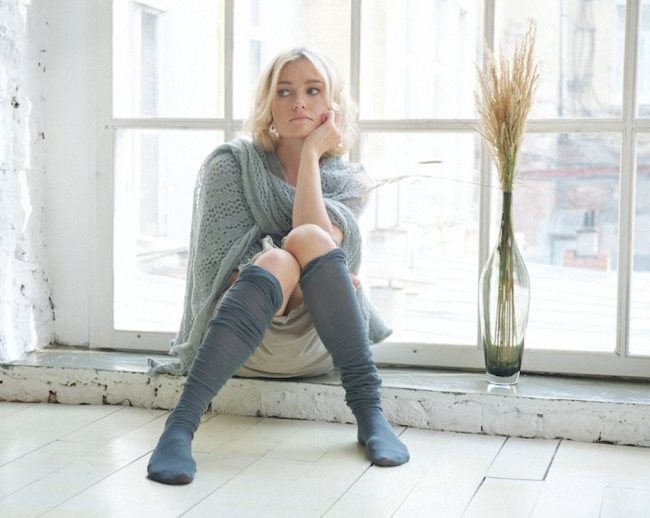 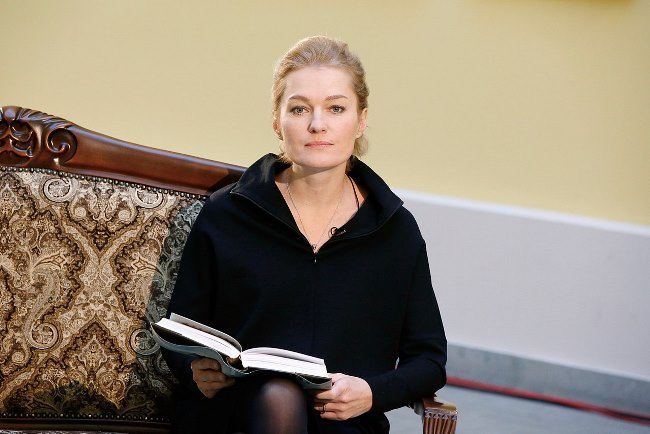 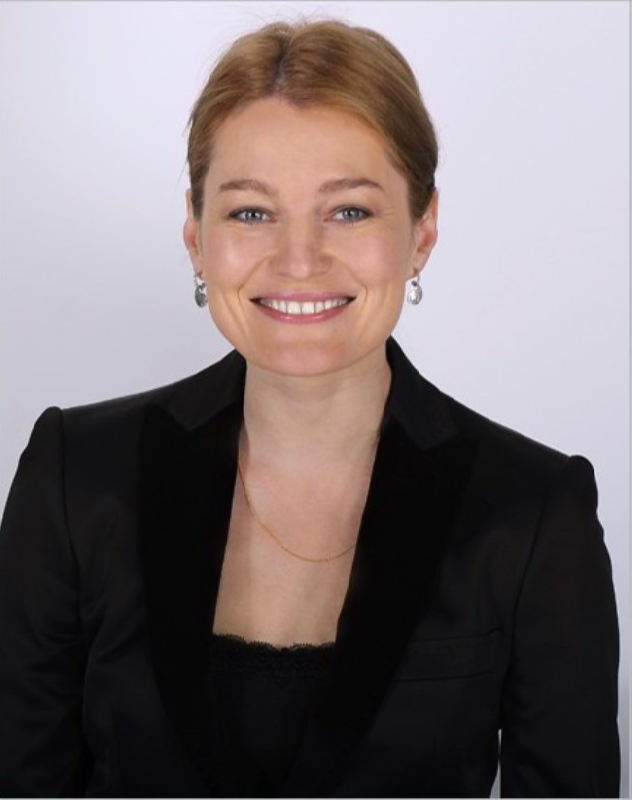 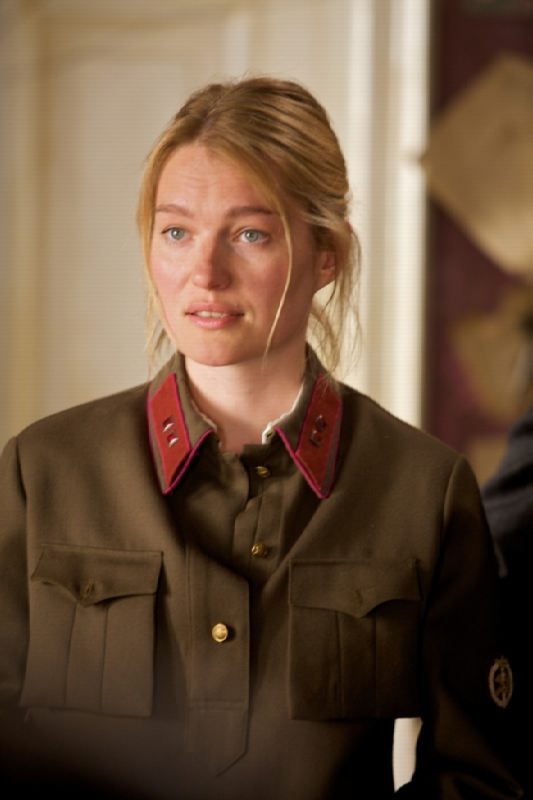 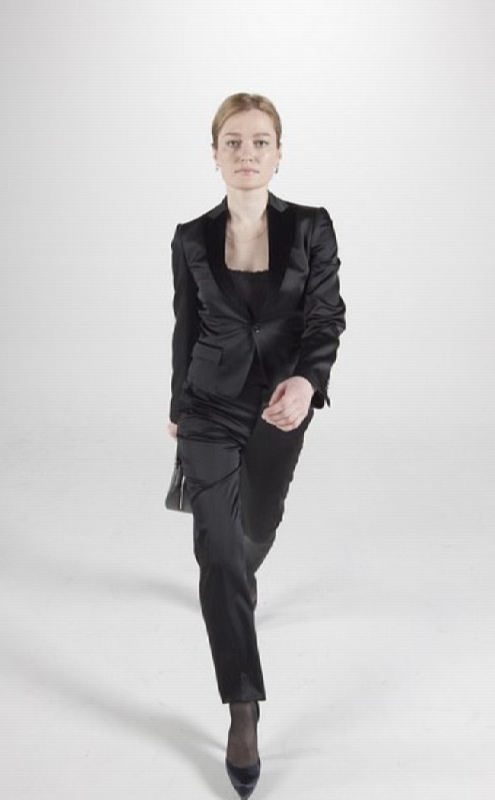 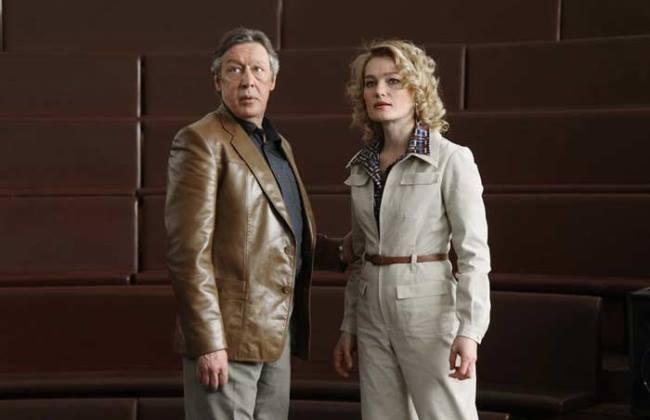