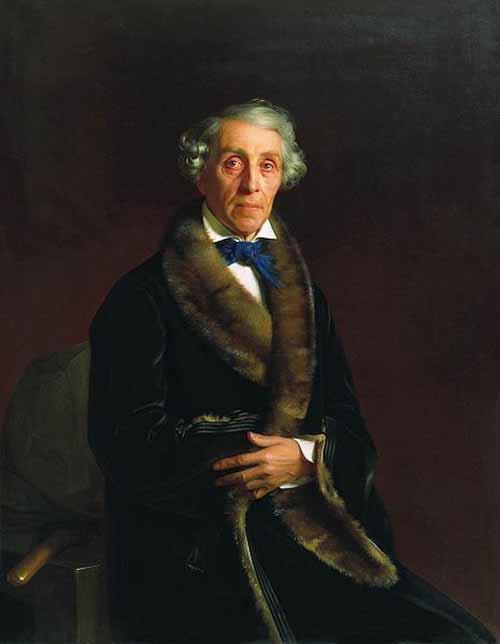 Fedor Tolstoy (1783 – 1873) was a Russian sculptor, painter, printmaker, and medal-designer. To tell the truth, he is one of the most influential figures in Russian Art. Unfortunately, there is much less information about him than, for example, about Repin, Shishkin or Vrubel.
Count Fedor Petrovich Tolstoy was born in St. Petersburg. The father of the future artist directed the military department to provide the army with uniforms and food. The boy’s parents were eager to see their son among the officers. However, the first education little Count Tolstoy received in the Polotsk Jesuit College, where he studied languages, theology and art.
Soon the count entered the Naval Corps. As a cadet, Fedor attended the Academy of Arts as a free listener. The dream of becoming a professional artist was so strong that Fedor Petrovich decided to leave military service forever. Despite of the discontent of relatives and the opinion of others, he resigned and fully devoted himself to art. Those were years of hardship, but not for a single moment the twenty-year-old listener of the Academy of Arts did not regret his decision. He mastered the skill of the sculptor, and made sketches of plaster models under the guidance of his friend Orest Kiprensky.

Favorite era of the artist was Antiquity. He enthusiastically copied the ancient Greek and Roman statues, studied the history, traditions, mores of people of earlier times. Already two years after the beginning of the study, drawings and bas-reliefs of Tolstoy became interesting for people, and Alexander I allowed the artist to work in the Winter Palace. In 1809, after he presented to the audience the bas-relief of Alexander the Great’s triumphal entry to Babylon, Fedor Petrovich was elected an honorary member of the Academy of Arts. At the same time, he created his first medal dedicated to the enlightening activities of Chatsky. A year later, the emperor appointed Tolstoy to the position of medalist in the Mint.
The love for detail, the lightness and accuracy allowed the master to create unsurpassed masterpieces. 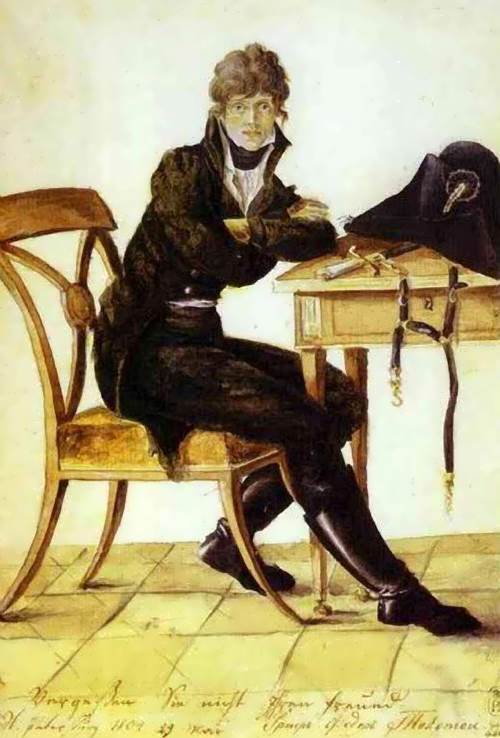 For many years the Petersburg Academy of Arts awarded the best students with medals of Tolstoy. Fedor Petrovich made 20 expressive medallions in memory of the Patriotic War of 1812, created a dozen medallions dedicated to the events of the Turkish-Persian war of 1826-29. Also Tolstoy wrote a work on the secrets of the master, for those who yearn to become a medal artist, not a craftsman.
Moreover, Fedor was well known abroad and was elected a member of many European art academies.
He avoided realistic reproduction of features of statesmen, but used symbols and allegories in memorable images. Unfortunately, not all the works of Tolstoy reached the modern admirers of his talent. However, those that we can enjoy in museums today are truly magnificent.
As a draftsman and engraver, the Count showed his art in 63 illustrations of a large format to Bogdanovich’s poem Dushenka, in pictures to the poems of N. Scherbina.
Finally, it should be mentioned that he composed programs for two ballets with designs of scenery and costumes.

Personal life
Tolstoy was married twice. His life path ended in the company of daughters from the first and second marriages. Two boys, born in the marriage with Anastasia Agafonovna Ivanova, died in infancy. With the first wife, who died from an apoplexy stroke, the artist was united by a touching love for art, and with the second by the unity of convictions. They together helped to free and hosted the fighter for the independence of Little Russia Taras Shevchenko. 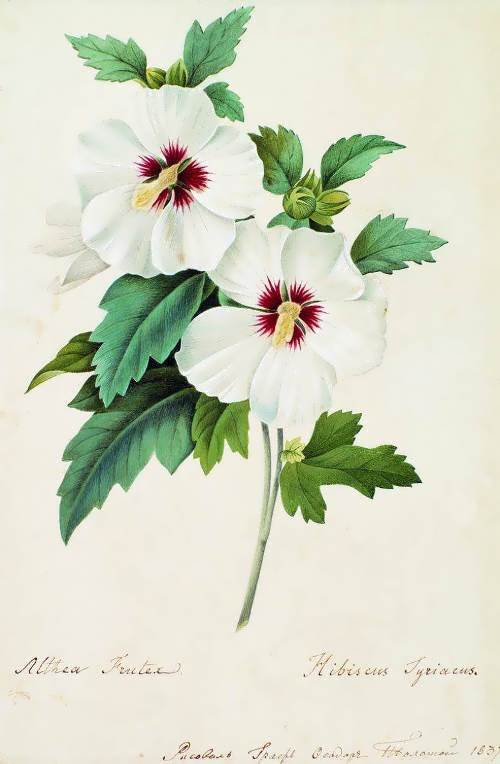 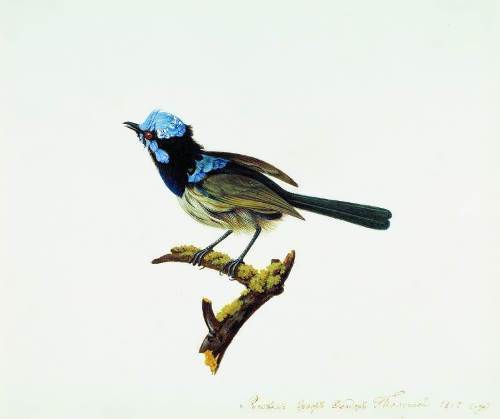 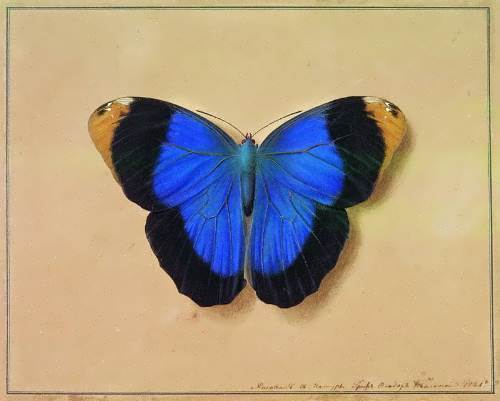 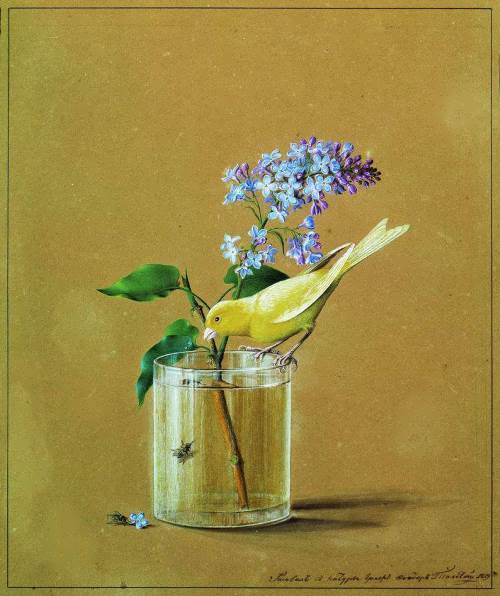 Branch of lilacs and canary 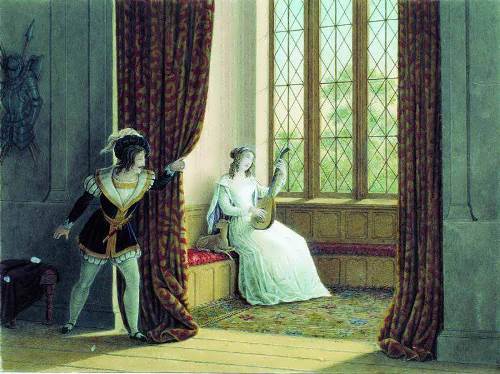 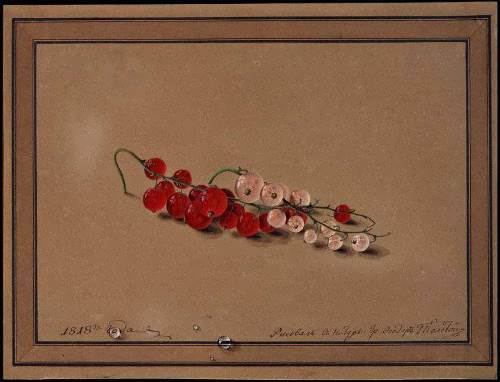 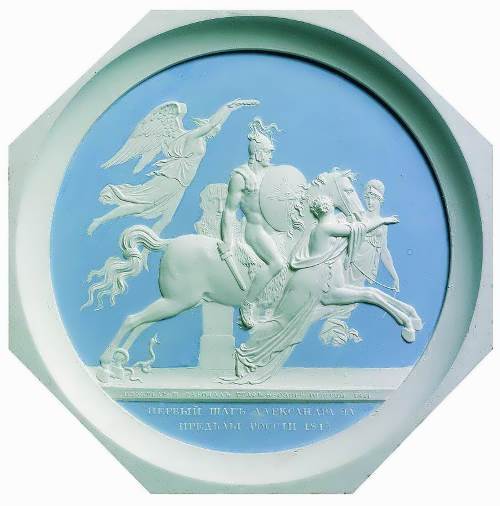 First step of the Emperor Alexander out of Russia in 1813. Bas-relief 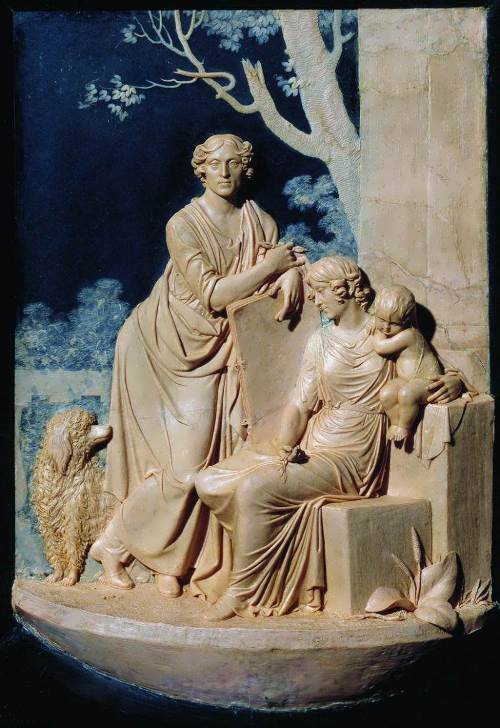 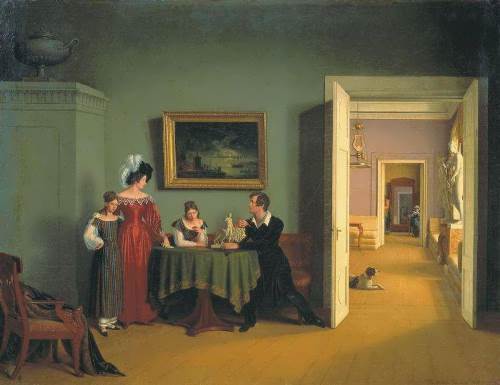 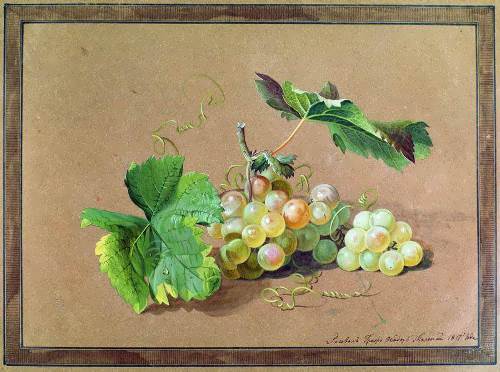 The branch of grapes 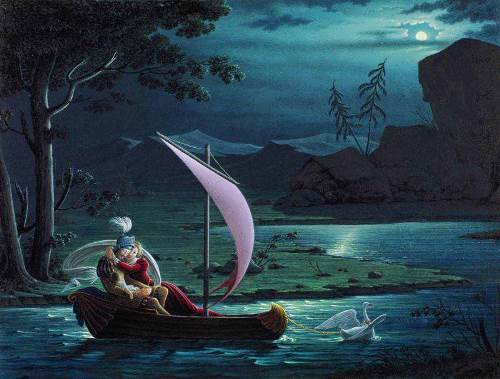 Knight of the Swan 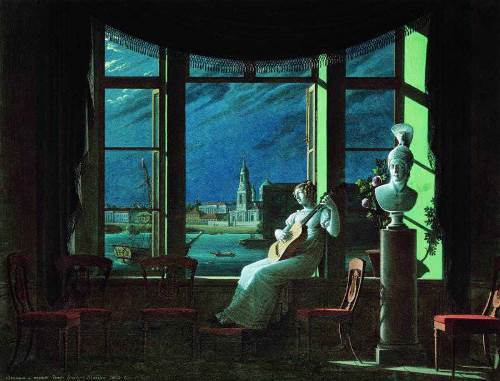 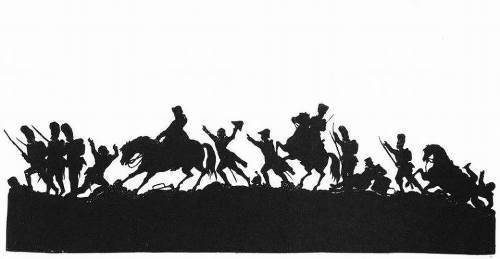 In his rare free hours Tolstoy used to cut silhouettes from black paper. Napoleon on the battlefield 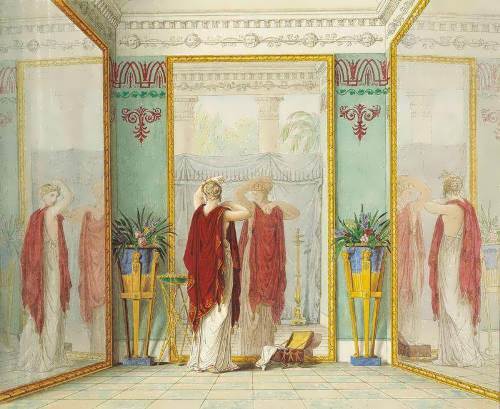 Dushenka (Psyche) admiring herself in the mirror, 1821