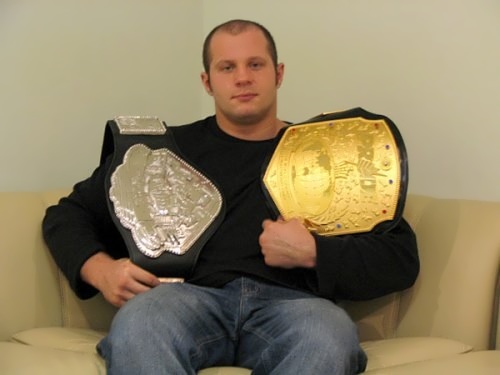 Fedor Emelianenko is a four-time MMA world champion, three-time combat sambo world champion. He is number one in the world fighters ranking and winner of many prestigious awards in the field of martial arts. By the way, he is Honored Master of Sports of Russia in combat sambo and master of sports of international class in judo.
Thanks to the incredible fight statistics (30 wins in 31 fights) Fedor was nicknamed The Last Emperor. No one has ever been able to knocked Fedor out.

The boy was born on September 28, 1976 in the Soviet Union into the family of a welder and a teacher. Fedor has elder sister Marina (born in 1974) and two younger brothers – Alexander (born in 1981) and Ivan (born in 1988). Alexander and Ivan are also fighters.
At the age of 10 Fedor was engaged in sambo and judo. And even then he wasn’t like his peers. Fedor worked very hard and spent the nights at the gym many times. The boy took his brother Alexander with him, because the parents were at work. As a result, Alexander became a professional fighter too.

From 1995 till 1997, along with peers, Emelianenko served in the Russian army. It was a difficult period for the family, as the parents had decided to divorce. In spite of that Fedor continued to communicate with his father, who died in August 2012.
Two years after his return from the army, in 1999, Fedor married Oksana. They had known each other since school. They have daughter Masha. But the marriage was not destined to be happy and after 7 years of marriage, in 2006, they divorced.
A year after the divorce, on December 29, 2007 Fedor’s girlfriend Marina gave birth to their daughter Vasilisa. In autumn 2009 Fedor and Marina got officially married. And in July 2011 their second daughter Elizaveta was born. You know, family is the most important thing in Fedor’s life. 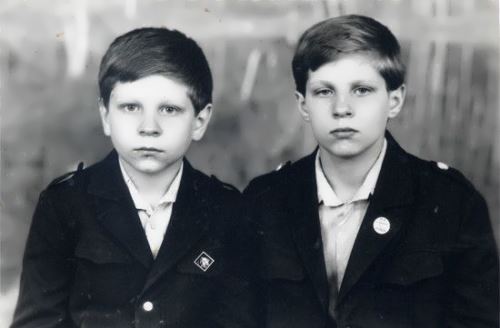 In 2009 Fedor graduated from the Belgorod State University, Faculty of Physical Education and Sport.
On October 20, 2010 Emelianenko became a member of the Belgorod Regional Duma. Deputy program is mainly aimed at the development of youth movements, as well as the promotion of sports interests of society.
Emelianenko is the President of the Russian Union of mixed martial arts.

According to many people who have close contact with Emelianenko, he is a humble man. The Last Emperor is a very restrained person and speaks about his opponent always with respect. He’s never boasted of his awards and achievements. He always wears modest clothing and the money for him is only the possibility to help his family and the people around him. 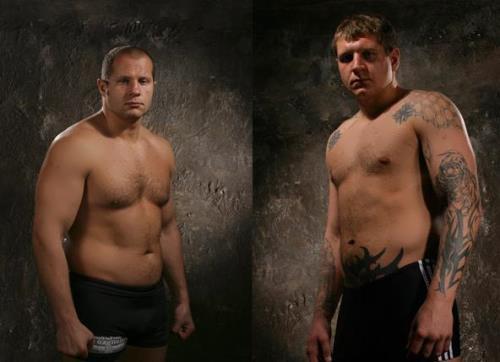 In 2009 Fedor starred in the film Salamander Key, where he played the role of the Riot – Fyodor.
Besides, in 2008, the publisher Victory Belt Publishing published the book Fedor: The Fighting System of the World’s Undisputed King of MMA.
And in 2012, Emelianenko was the co-author of the book Sambo – The Science of Victory.
His official site 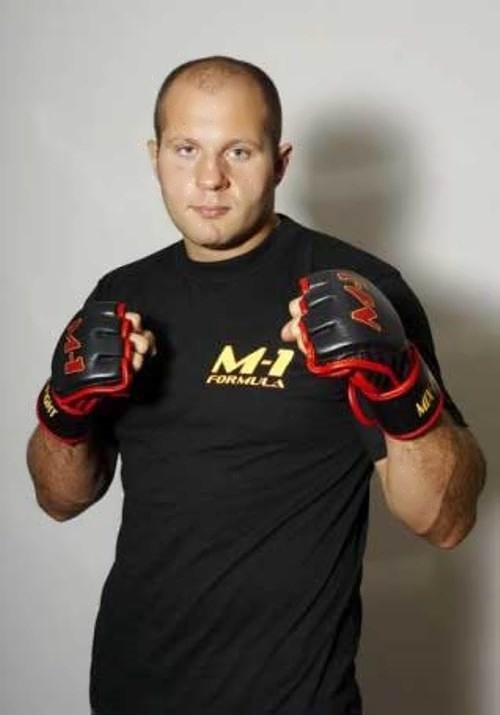 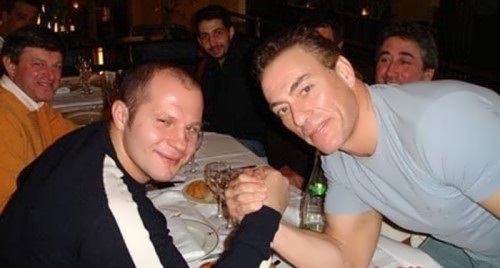 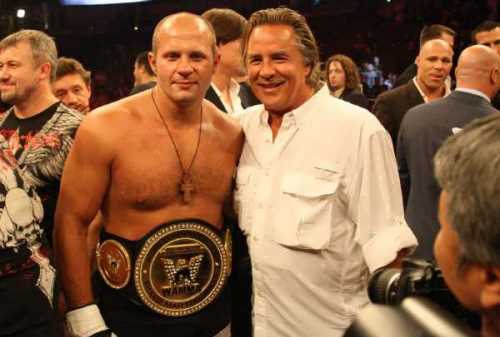 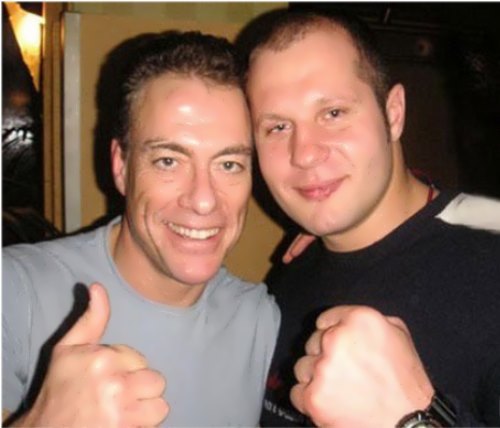 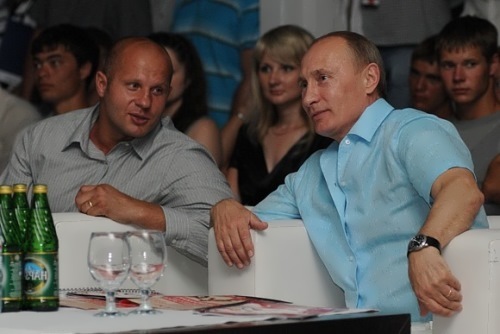 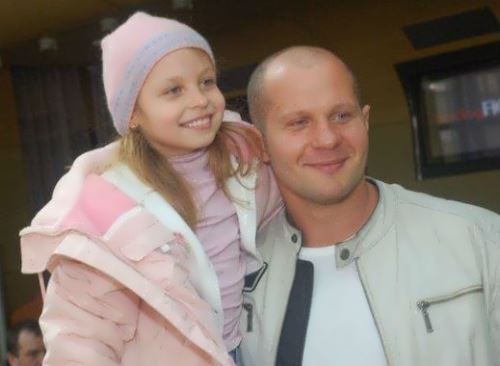 Outstanding Fedor Emelianenko and his daughter 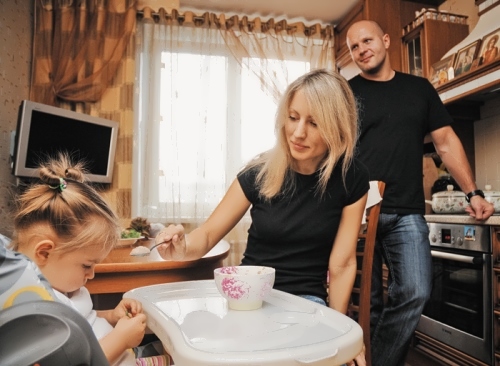 Bright Fedor Emelianenko and his family