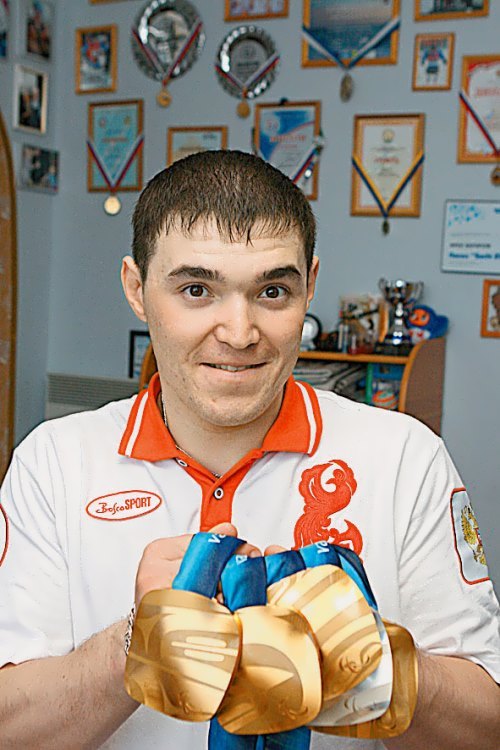 Paralympics participants are great persons!!! Each of them deserves medals for the personal achievements. Each of them is a hero.
These people will compete in Sochi 2014. Wish them good luck!

Irek Zaripov (30 years, biathlon, cross country skiing)
“I do not regret anything. Even if I could change something in my life, I would not do that. I am who I am, only because it happened to me”- says Irek.
Irek Zaripov is a four-time Paralympic champion.

In late 90s parents presented the boy with a motorcycle.
One day he said “Mom, let’s sell the bike and buy a used car.”
“What’s wrong with the bike?”, asked his mother.
“I do not like it. The legs are unprotected.”
It was Sunday. And on Wednesday… Mother came home, but her son wasn’t in. She phoned his friend and found out about an accident, a bike-truck crash. The mother rushed to the hospital, where the nurse said “Zaripov? His legs are amputated.”
“I came into the room and saw… there was a half of my child. He was 17 and a half years old.”
We didn’t have enough money to treat my son, but people helped us. The driver, who knocked down the boy called only once “Is he alive?” and that’s all.
The mother called to the Society of the Disabled Persons and asked to let her son take part in the competitions.
In July 2005 Irina Gromova and Amir Gumerov became Zaripov’s coaches.
“I’ll be the champion”
In Vancouver Zaripov won 4 gold and 1 silver medals.
Irek is married and has son Ainur and daughter Diana. 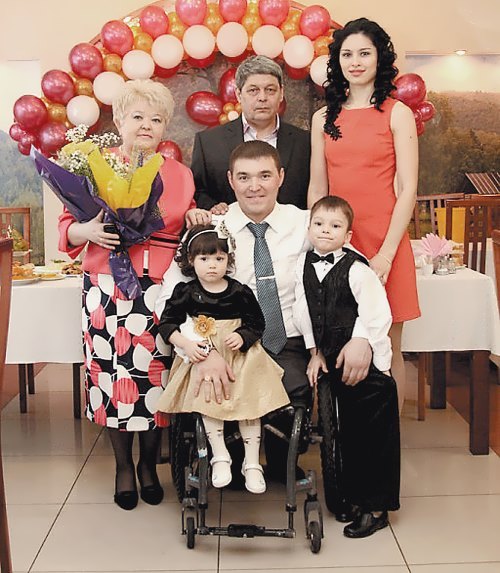 Irek Zaripov and his family: mother, father, wife and children 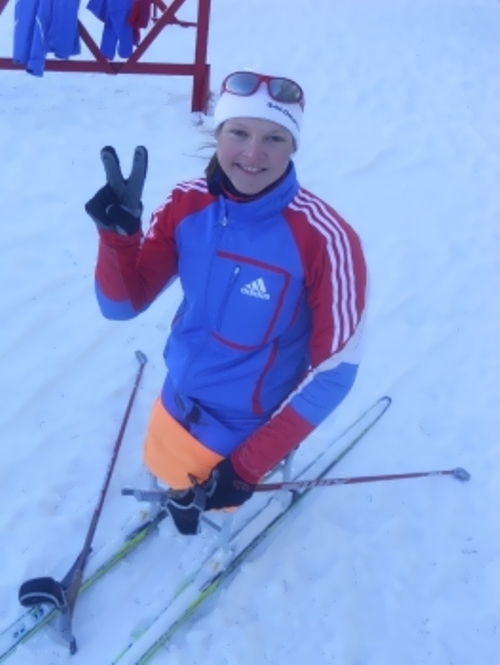 The story of this girl shocked the world four years ago. Her mother abandoned the girl still in the hospital. However, later, in the summer of 2010, when Masha became Vancouver Paralympic champion, the mother told that doctors made her to abandon the child. The mother offered the girl to come back to the family. But Maria didn’t want even to talk to her, who has two healthy sons.
Maria has big problems with hearing. 15-year-old girl did not know how to read. They considered she was mentally retarded.
In Vancouver she did her best and won 2 gold and 1 silver medals. After the victory, she was able to buy her own flat. 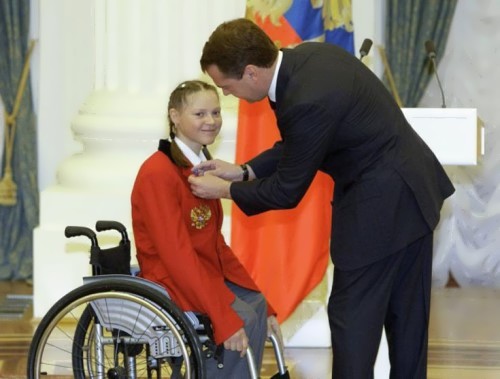 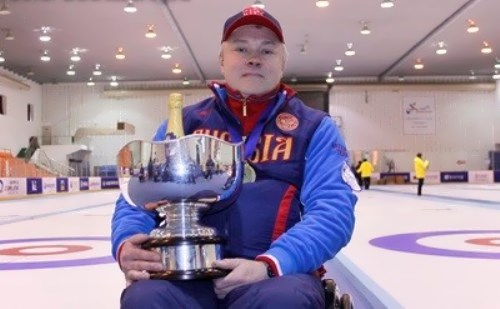 Alexander, the son of a naval officer, decided to follow in his father’s footsteps and was promoted to captain – lieutenant of the Navy. He wanted to be the captain of the first rank. But one day everything had changed.
Car crash, spinal cord injury, wheelchair…
But Shevchenko is a military man. However, that time he had to give orders to himself. First – do not lose hope, do everything possible to walk. And the second order – to win the home Paralympic.
In 2006 he was engaged in curling and three years later he received the title of Master of Sports.
Russian team became a winner of the FIFA World Wheelchair Curling in 2012.
Paralympics 2014 participants
Alexandra Frantseva (26 years old, skiing) 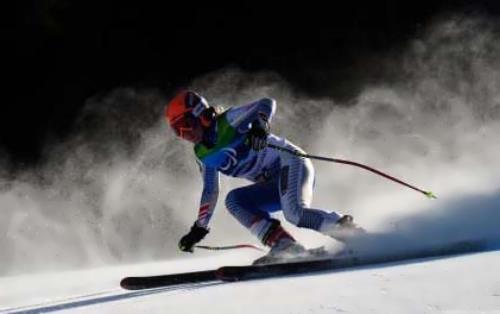 Alexandra and her brother Ivan were born with visual abnormalities. They participated in the Paralympic in Vancouver and were in the top ten. In 2011 in tandem with the leader Eugenia Kolosovskaya Alexandra won 3 silver and 2 bronze medals at the World Forum in Italy.
Alexandra’s main rival is Slovak athlete Henrietta Farkasova. Their main duel will take place in Sochi.

Mikhail Ivanov (30 years, ice sledge hockey)
– What – what? Hockey? – Mikhail asked three years ago, when he was invited to become a member of the sledge hockey team. 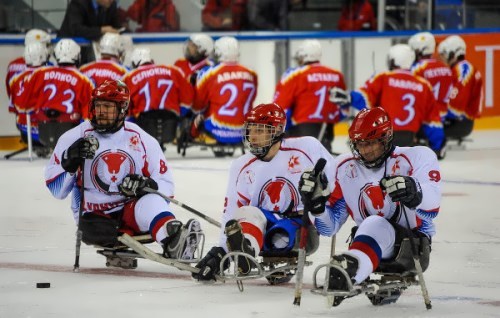 At that time, he wasn’t interested in anything but his own troubles. When Ivanov lost his leg, he fell into a deep depression. He wanted to be a cook, but became a hockey goalie.
In his youth Mikhail didn’t like hockey. Now he can’t even imagine his life without it. He is one of the best sledge hockey goalkeepers in the world.
The Russian team’s debut game will take place in Sochi 2014.