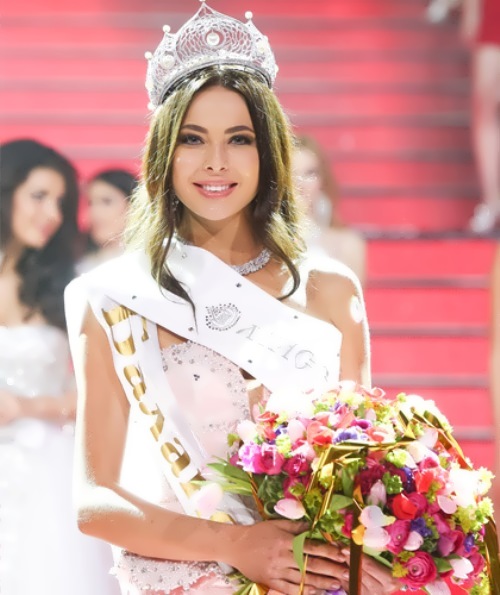 Beauty contest Miss Russia is the most famous and prestigious competition.
National final of Miss Russia 2014 contest was held at the Concert Hall Barvikha Luxury Village on March 1, 2014.
50 girls from all over the country competed for the prestigious title.
23-year-old Yulia Alipova from Balakovo (Saratov region) was the best. She was awarded the title of Miss Russia 2014. The winner received not only the title, but also a cash prize (100 thousand dollars), the keys to a beautiful new car Huyndai Solaris, exclusive crown made of white gold with diamonds and pearls, as well as the chance to represent Russia at the Miss World and Miss Universe pageants. 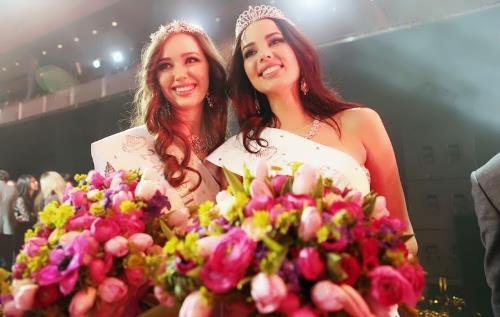 Traditionally, the beauty pageant was held in two stages – parade in swimsuits and intellectual competition.
Konstantin Kryukov and Vera Brezhneva, who became the hosts of the show, asked a lot of tricky questions.
For example, future Miss Russia was asked what new holidays she would like to have. Beauty said “We have enough holidays in our country. I think it would be better to reduce their number. We have to work, work and work to improve the economy. Just have a look at Korea, where there are no holidays and weekends”.

– Of course I’m very happy! But it wasn’t my childhood dream, as ten years ago I did not even know about such contest.
– What was your dream 10 years ago?
– Oh. I really wanted to become an astronaut. 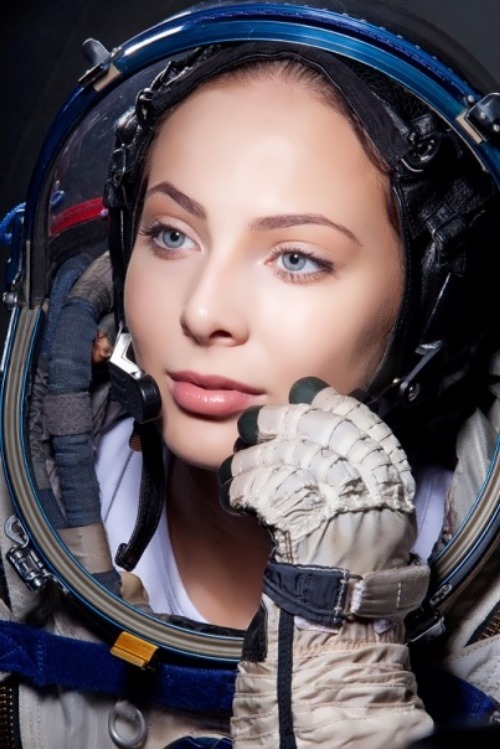 The winner is not only beautiful, but also a very clever girl. Yulia graduated from the Physics and Mathematics Lyceum with honors. She has two degrees. Belle is a power engineer (Moscow Power Engineering Institute) and translator from English. 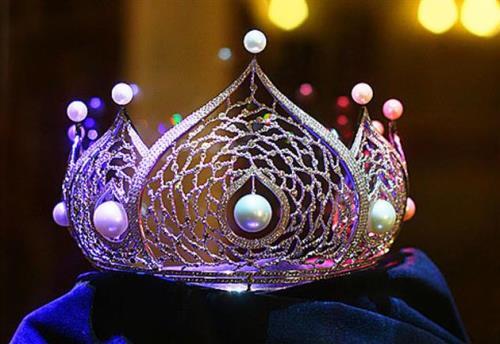 Miss Russia crown is a national symbol of beauty and perfection 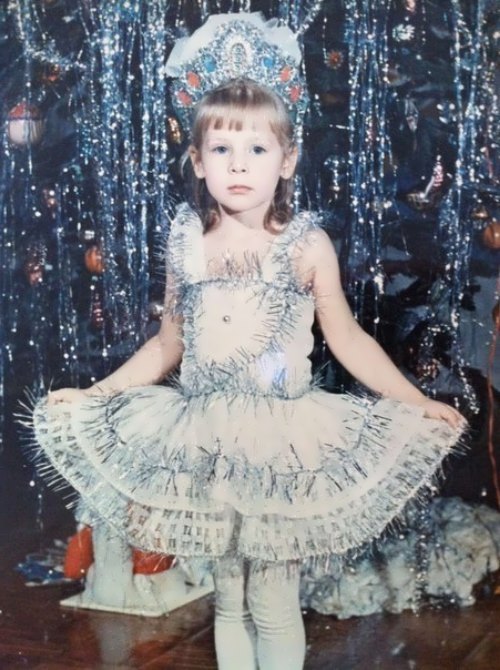 Yulia Alipova in her childhood 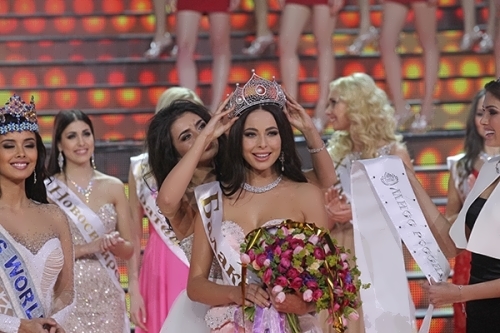 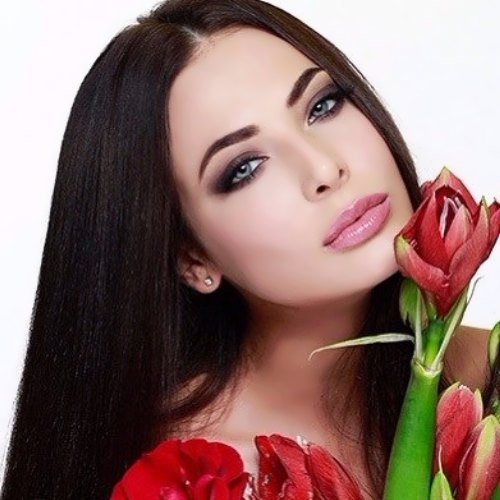 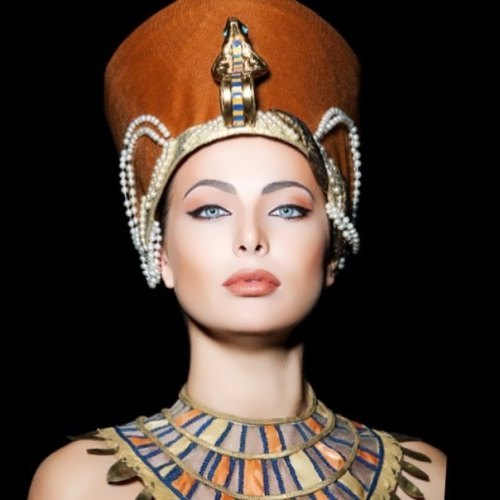 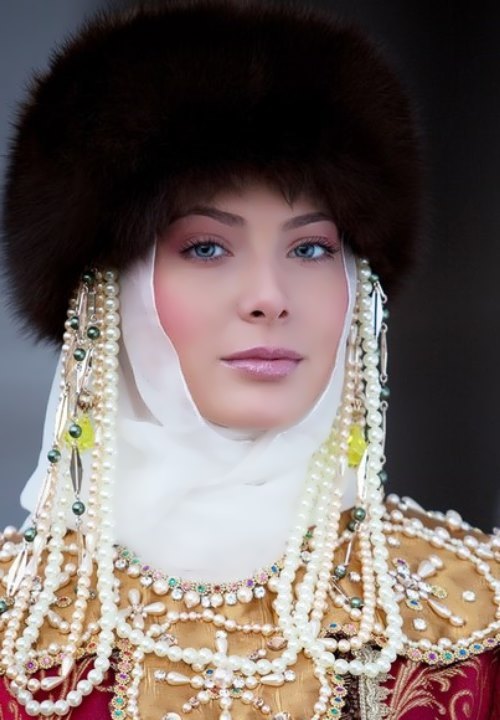 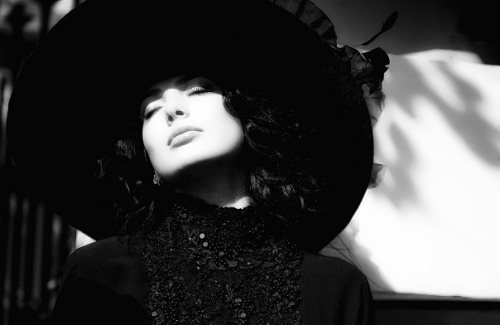