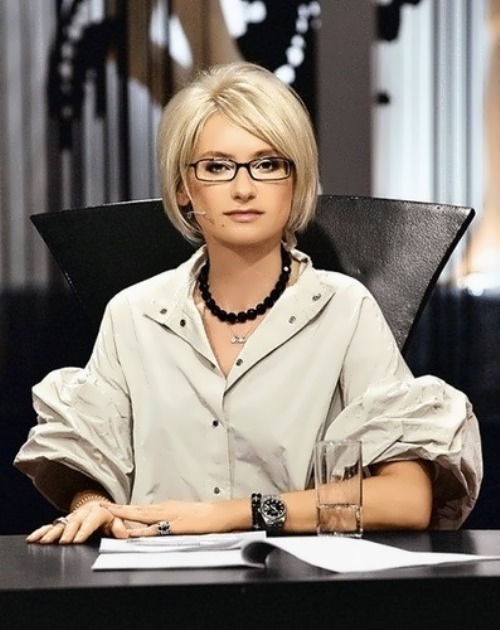 Evelina Khromchenko is a journalist, television presenter and writer.
Pretty girl was born on February 27, 1971 in Ufa. In an interview Evelina said that she was born in the year when Coco Chanel died (1971). This was perhaps the only time Khromchenko reference to her age. In general, the date and place of birth of the business lady is carefully hidden.
The girl was born into the family of an economist and a teacher. When she was 9 years old her family moved to Moscow. Clever girl graduated from the Moscow State University, Faculty of Journalism.
At the moment she is the international editorial director of Les Editions Jalou Paris. By the way, Evelina is responsible for the content of Les Editions Jalou in over 20 countries worldwide. For 13 years she has been an editor and creative director of Russia’s edition of L’Officiel magazine – one of the most respected publications in the world of fashion.

Thanks to L’Officiel readers have learned a lot of names of Russian fashion designers, which are now known all over the world. In the magazine Khromchenko worked until 2010 and then she was replaced by Maria Nevskaya.
From 1992 to 1997 she was a regular fashion columnist at the radio station Europe Plus.
In 1994 she created and implemented the concept of the magazine for teenage girls Marousia.
A year later, in 1995, Evelina together with her husband, Alexander Shumsky founded PR-agency Artifact.
To tell the truth, Khromchenko is the only editor in Russia, who is also the art director of its publication.
In 2006 she voiced the role of Miranda Priestly in the film The Devil Wears Prada.
Later, in July 2007, Khromchenko became a presenter of the talk show Fashion Sentence on the First Channel. The show was awarded Taffy in 2008.
Her book Russian Style was published in English and French in 2009.
According to TNS Russia Evelina entered the Top-25 popular TV presenters in Russia in 2010.
By the way, she is a member of the jury of competitions for young designers ANDAM, Russian silhouette, Nadezhda Lamanova Competition, etc.
Since 2011, she has been giving lectures and master classes about fashion and style in the City Class Company.
In addition, she is a teacher at the Faculty of Journalism of the Moscow State University.

Personal life
Alexander Shumsky was her husband. In this marriage their son Artemy was born. They divorced in 2011.
Since 2014, Khromchenko has relationship with artist Dmitry Semakov. They live separately, but spend a lot of time together. Evelina actively promotes the career and creativity of her lover, helping him in organizing exhibitions.
Her official site 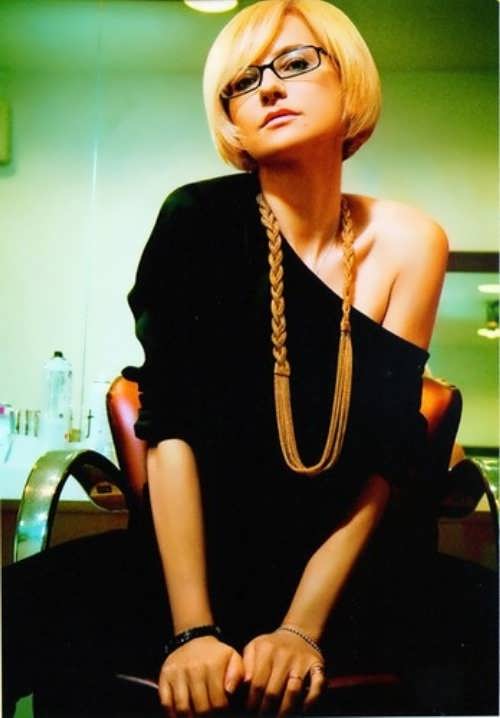 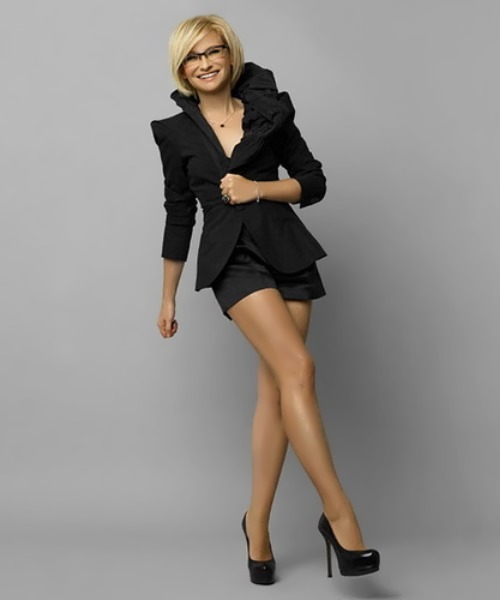 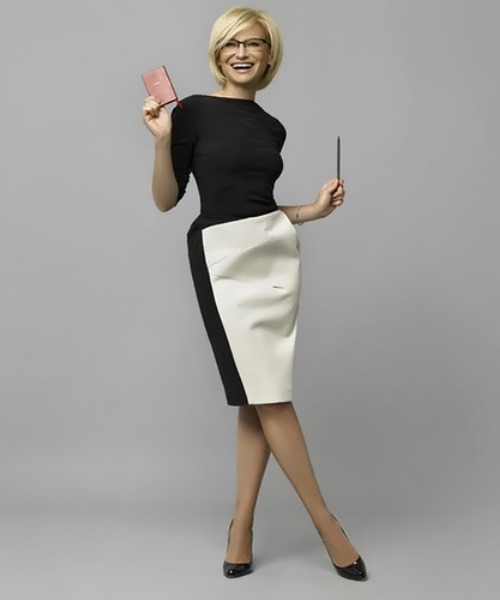 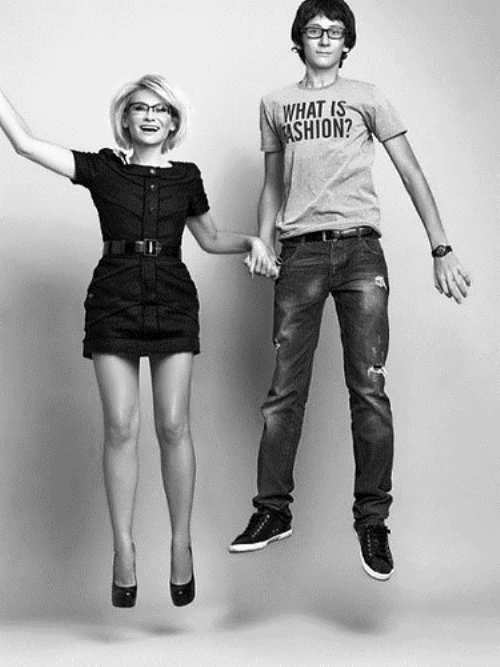 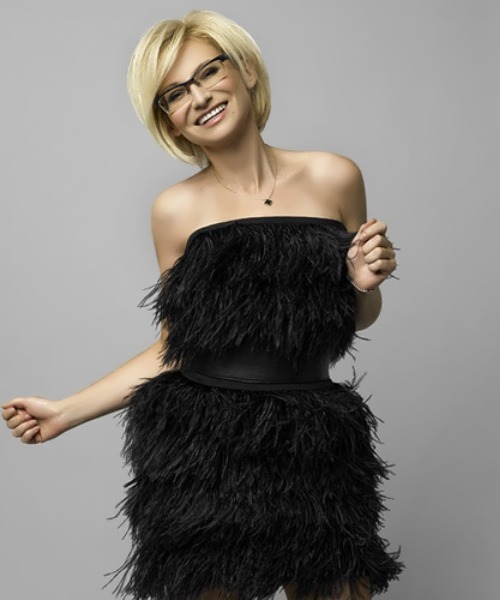 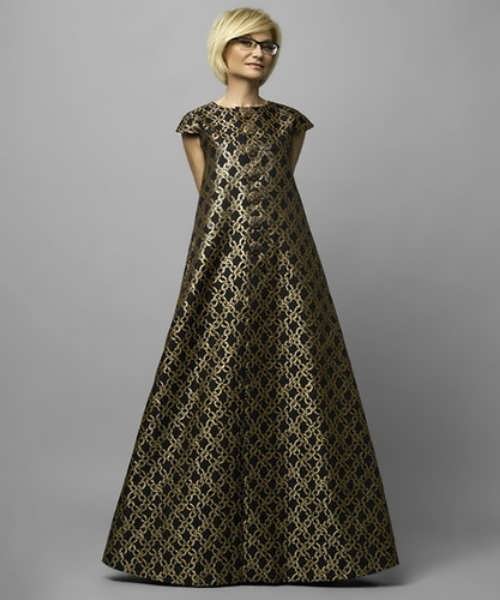 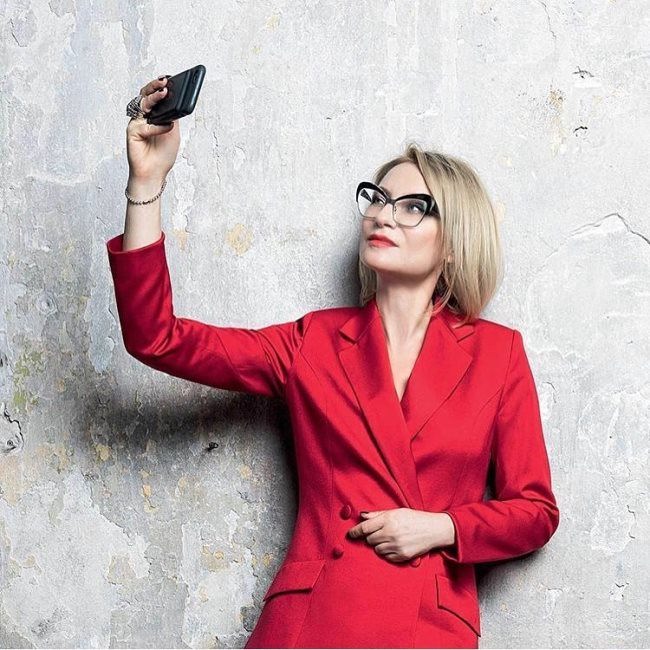 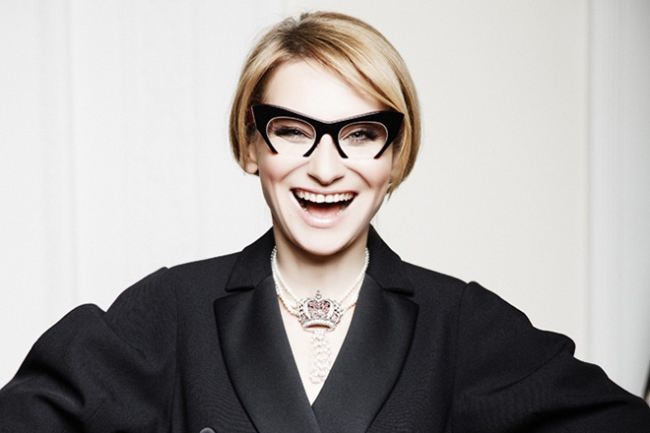 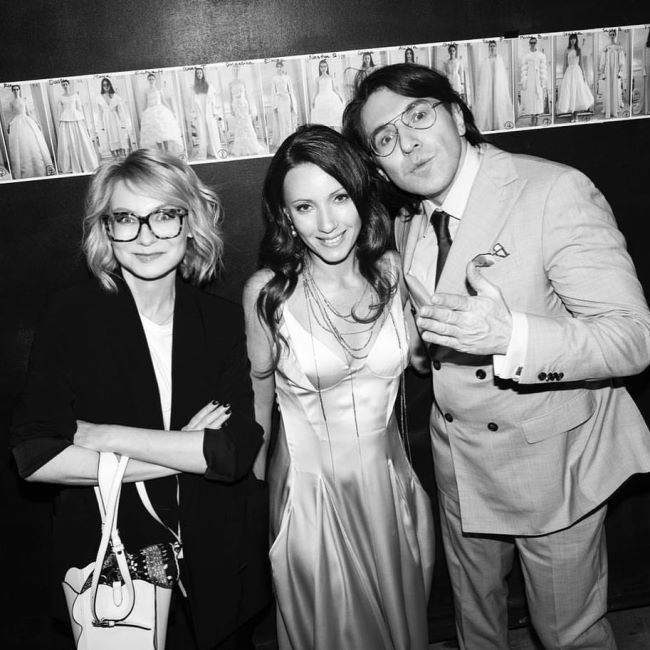 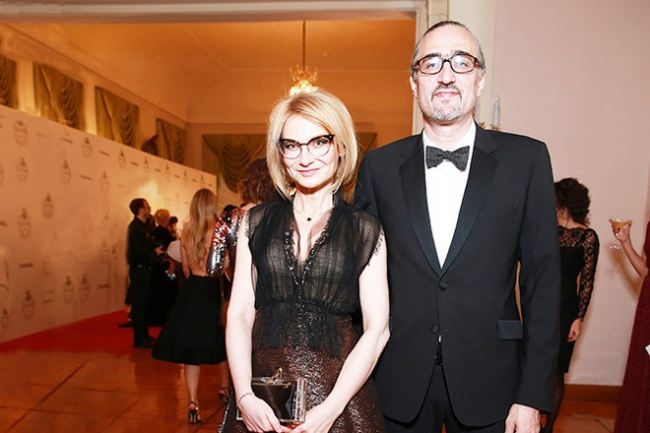 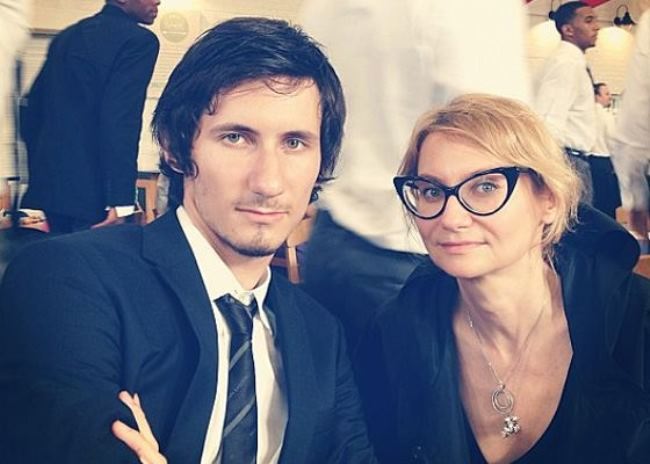 Fabulous Evelina and her son 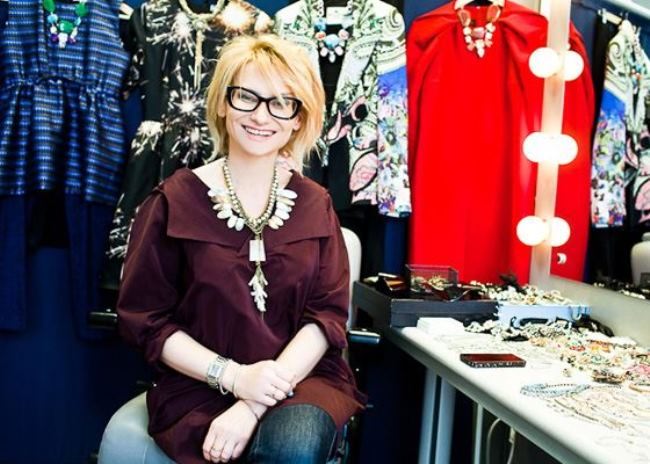 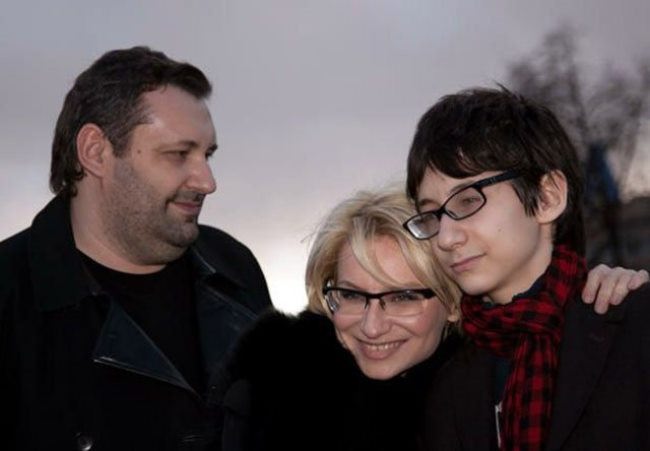 Loving family. Khromchenko with her husband and son 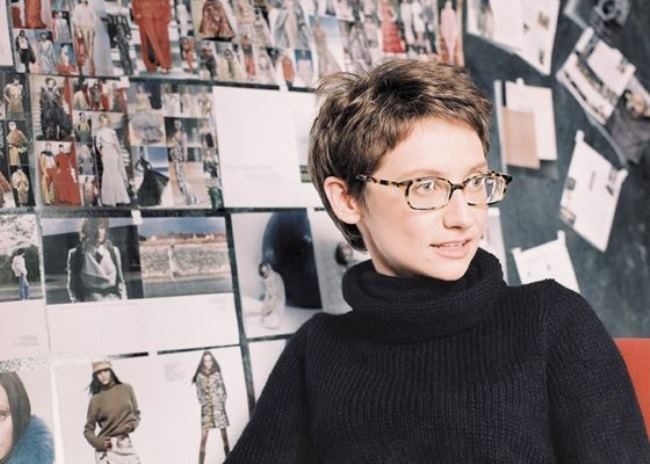 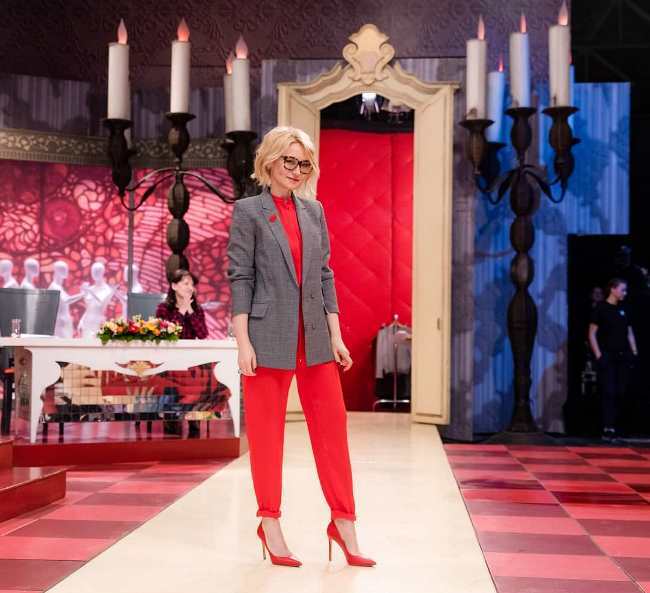 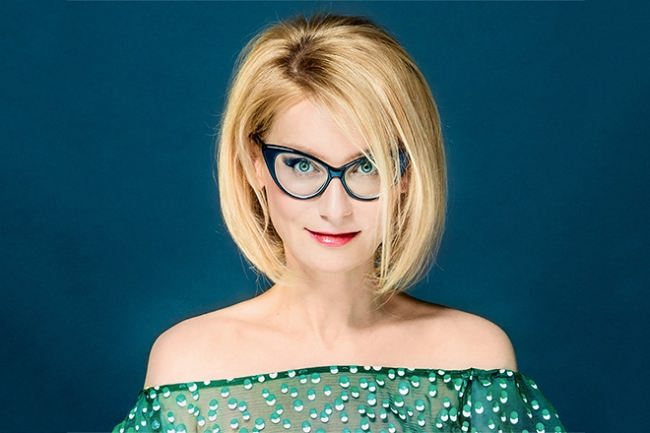 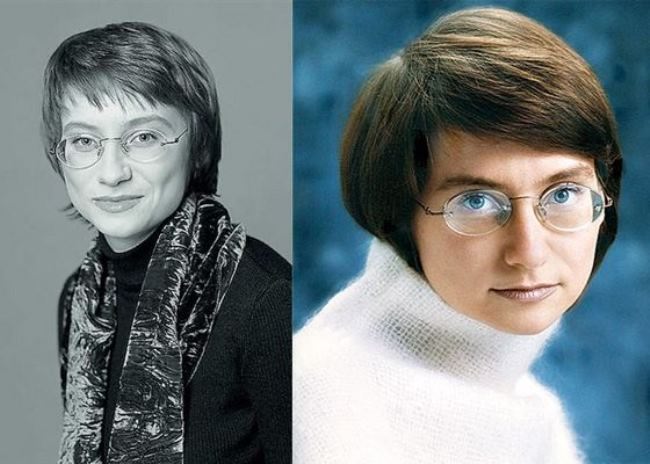