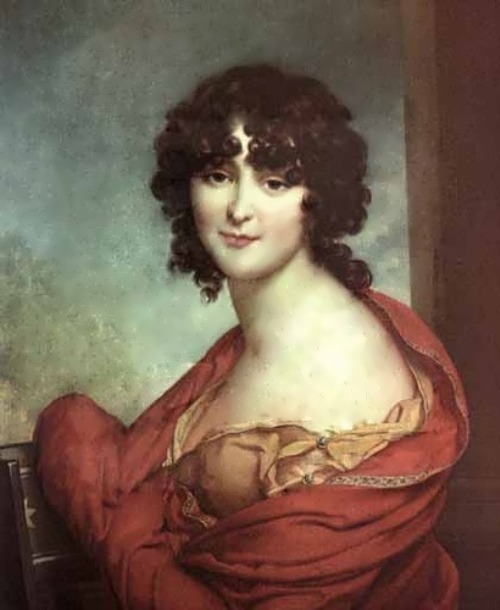 Evdokiya Golitsyna, nee Izmailova, was one of the most beautiful women of her time, the hostess of a literary salon. By the way, she is known as Princesse Nocturne and Princesse Minuit.
Pretty girl was born on August 4, 1780 into the family of Senator Ivan Izmailov and his wife Alexandra Yusupova, sister of the famous art connoisseur N. Yusupov. Her father died when the girl was seven years old and three and a half years later her mother died. So Dunya (Evdokiya) and her younger sister became orphans. Evdokiya went to her father’s brother Mikhail Izmailov, where she lived and studied. She was a clever and very beautiful girl.
Meanwhile, her uncle Nikolai Yusupov worried about the girl’s fate. So, he found a brilliant solution: Yusupov asked Emperor Paul I to help Evdokiya. And Paul I decided that his favorite Prince Sergei Golitsyn should marry the girl.

Dunya didn’t want to marry Golitsyn, but she had to because of the Emperor. After the marriage, she fled abroad to escape her husband. On her way she met a gypsy woman who took her hand and said, “Honey, you’ll die at night…” Since then Evdokiya had never gone to bed at night! She always slept during the daytime. That’s why she was nicknamed Princesse Nocturne (Night Princess).
In March 1801 Emperor Paul I was killed. And Evdokiya sent a letter to Prince Golitsyn with a request to divorce her. He said no as she was a very rich woman. Many years later, Evdokiya repaid her husband, denied him a divorce, when he decided to marry the maid of honor A. Rosset.
Love, like a dream… The girl fell in love with 25–year-old Prince Mikhail Petrovich Dolgoruky. Not only his family, but also the whole Russia were proud of him. The third son of General Prince Pyotr Dolgoruky even at the age of 16 participated in the Caucasus campaign. Then he served in Georgia and at the age of 17 he was already a captain. And three years later he became a colonel. In early 1800, Prince was sent to Paris. He was handsome, well-educated, witty and gallant. First ladies of the French court, Josephine Bonaparte, Caroline Murat, Ms. Steel and others, admired him. Even Bonaparte wanted to meet a person, who drove Parisians crazy.
In 1805 Mikhail took part in the battle of Austerlitz. He was wounded, but did not leave the battlefield and earned the Order.

Of course Evdokiya and Mikhail met each other. Their passion was overwhelming. But the happiness was so short! On October 15, 1808 Dolgoruky was killed in Sweden at the age of 28. Evdokiya Ivanovna was inconsolable.
In 1816 Princess Evdokiya became the mistress of the salon in St. Petersburg, which was visited by all famous poets and writers of that time.
Alexander Sergeyevich Pushkin wrote three poems to Princess Golitsyna: To ***, Freedom (1819), Edges of others inexperienced amateur.
She met the second half of the XIX century, and then quietly died. It happened on January 18, 1850. Was it a sunny noisy day or a still night? What do you think?
Source: test.happypushkin.ru 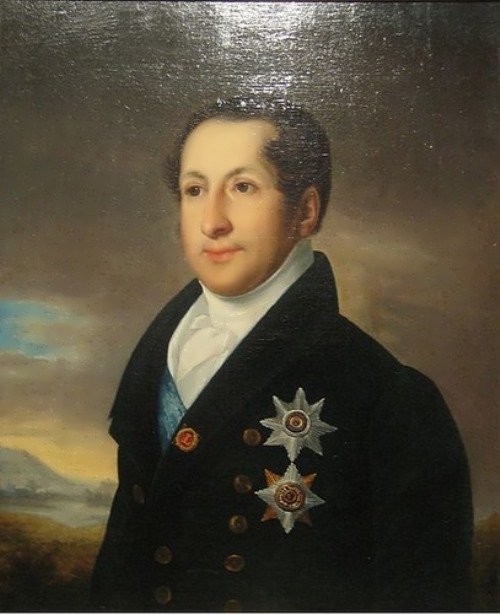 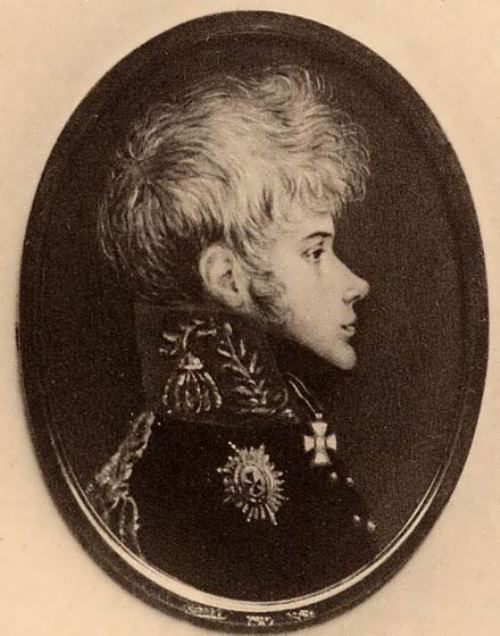 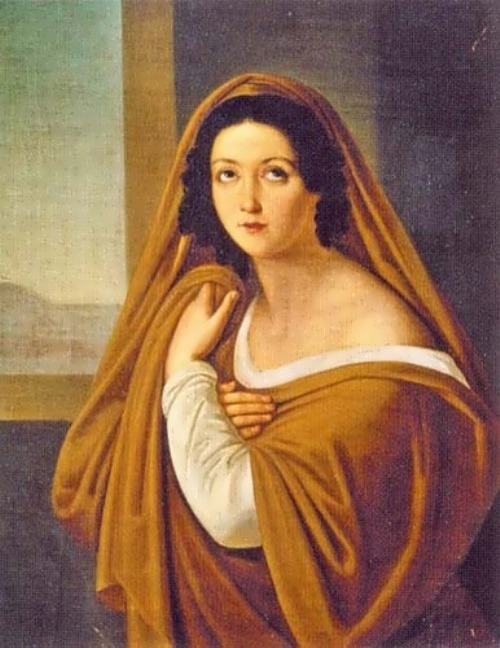 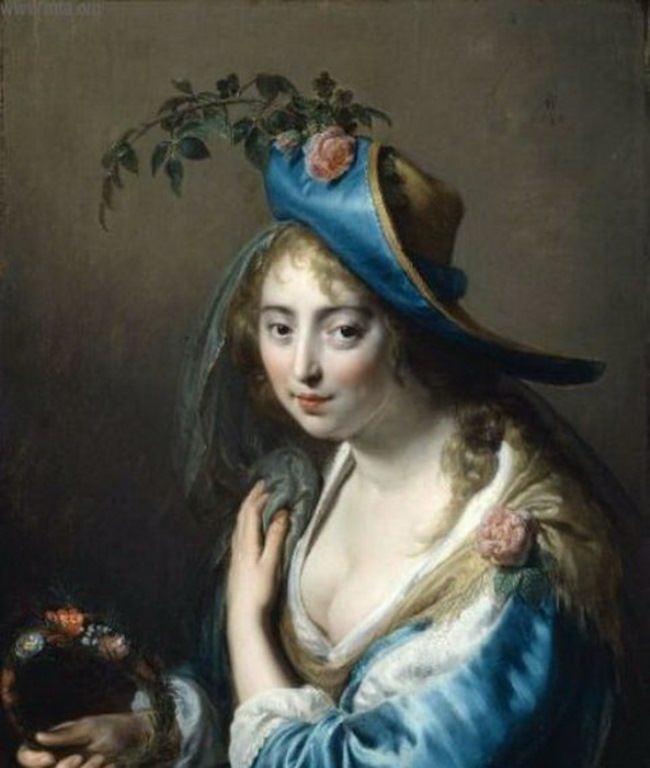 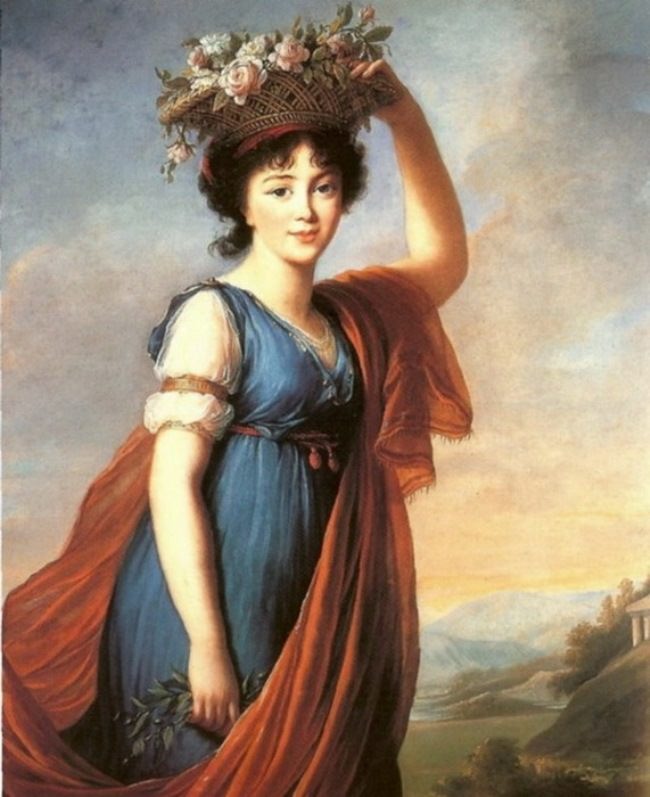 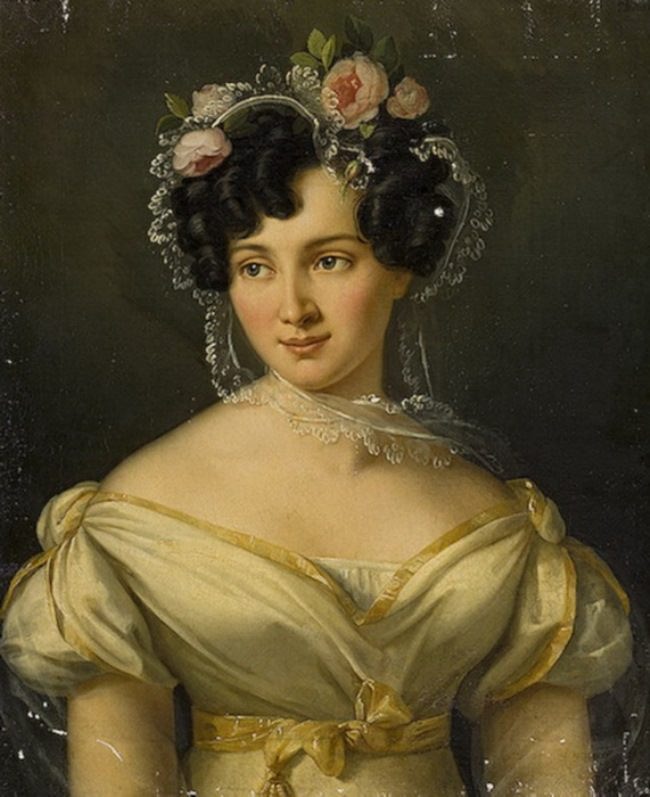