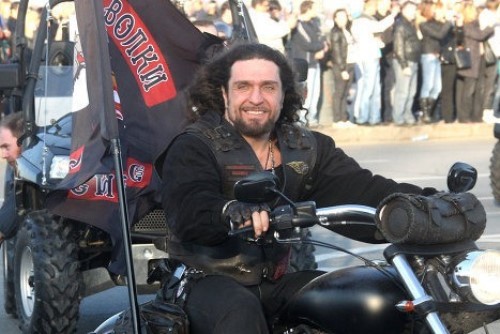 Aleksander Zaldostanov is the best known biker in Russia, leader of the biker club Night Wolves.
The boy was born on January 19, 1963. He doesn’t like to talk about himself. By the way, he is better known as the Surgeon. Alexander worked as a doctor in a dental clinic. During his medical practice, he managed to make beads from real human teeth, which were later presented to the fashion designer Yegor Zaitsev.
However, he gave up medicine and organized bikers’ movement.
Night Wolves is the first in the USSR and Russia biker club. It was founded on May 31, 1989 with the type MC – Moto Club in Moscow. Since 1992 it has been a Member of the International bike movement.
Sports team Wolf Racing was organized. Also they work with orphanages, boarding schools and a number of urban youth organizations.

The club Wolf Engineering was founded in 1995. It consists of engineers, who repair and create motorcycles.
The club Night Wolves produces a line of clothing for bikers Wolf Wear.
Club rules:
– Strict taboo on drunk driving
– Cult of freedom
– Knights Code
– Rules of the road.
Surgeon is Russian president Vladimir Putin’s longtime friend. Alexander supports the Russian Orthodox Church.
“The word “homeland” is not an empty phrase. We did not protect our great country, we allowed it to break up into pieces. We lost it. The West has an undisguised century problem – the destruction of Russia. We ruined the state, which was created by the blood of our ancestors. Our strength was in the unity. Our power. And our victory.”
Zaldostanov was born in Kirovograd and spent his childhood in Sevastopol. But most part of his life Alexander lives in Moscow.
“I am Russian. Russian is not a nationality, it’s a state of mind. Russian and Ukrainian people are united as one single nation. Just remember Kievan Rus.
Sevastopol is not just a city on the map. It has its own mission. Sevastopol should become a strong rope that will keep Ukraine and Russia together. And I’d like to see Russia and Ukraine as indivisible country. This is the only way to our survival.”
Russian biker club Night Wolves organized rally called Russian Spring on Saturday (March 1, 2014) in the eastern part of Ukraine and Crimea to support Russian people. And Zaldostanov went to Sevastopol to support local members of the club Night Wolves. He also says that the biker club soon intends to organize delivery of humanitarian cargo from Stalingrad to Sevastopol, a town of Alexander’s childhood.
Moreover, Zaldostanov tried his hand as an actor. He appeared in small roles in the films Dancing Ghosts, Luna Park and others.
Night Wolves Club: www.nightwolves.ru 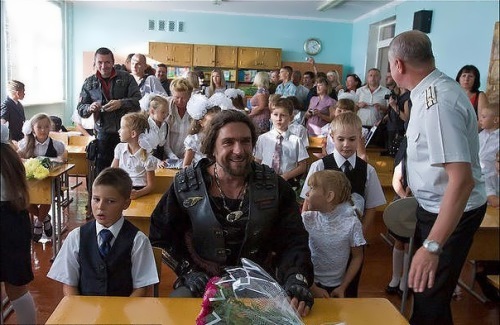 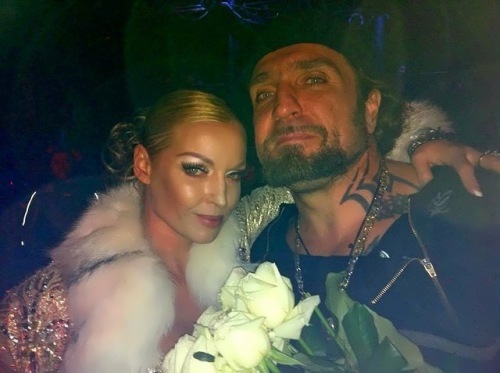 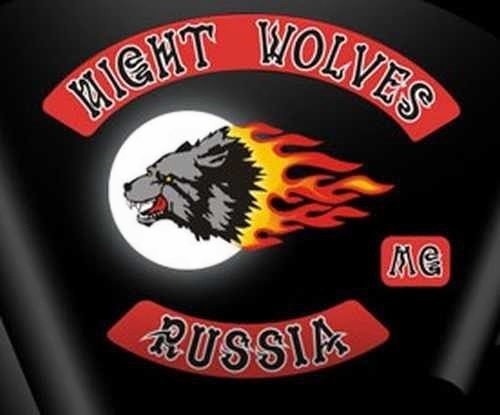 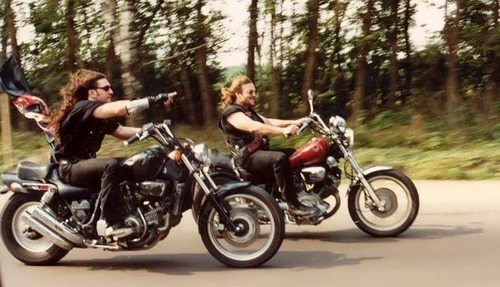 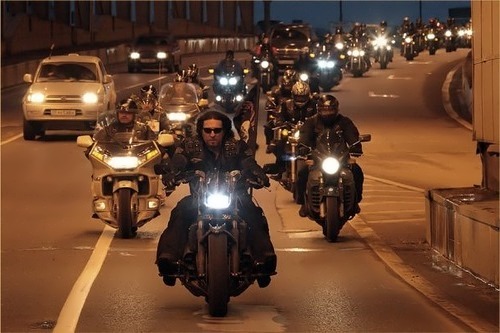 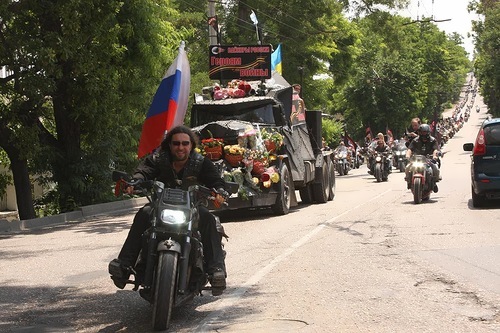 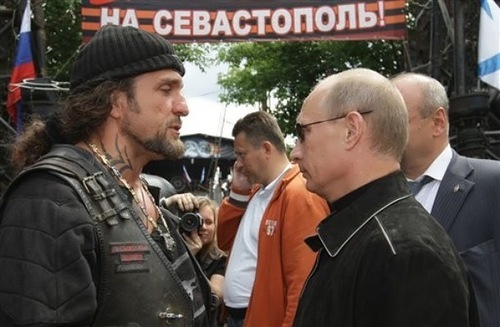 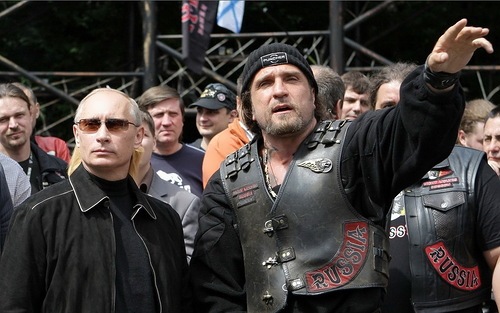 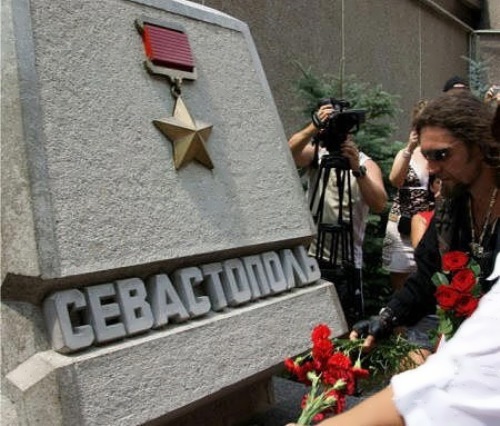 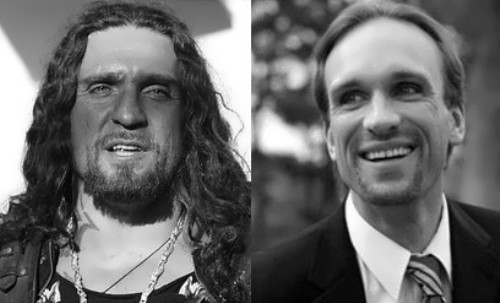 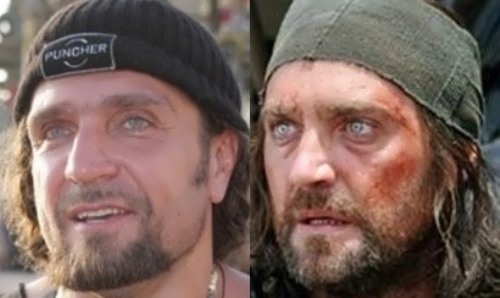 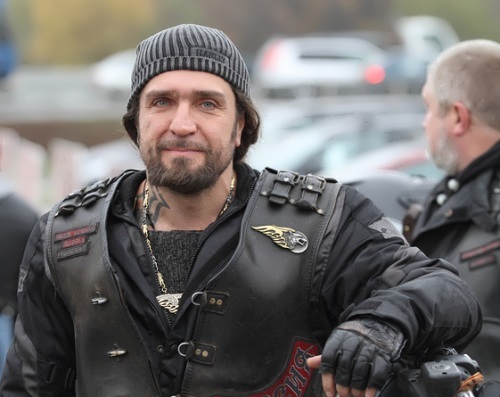 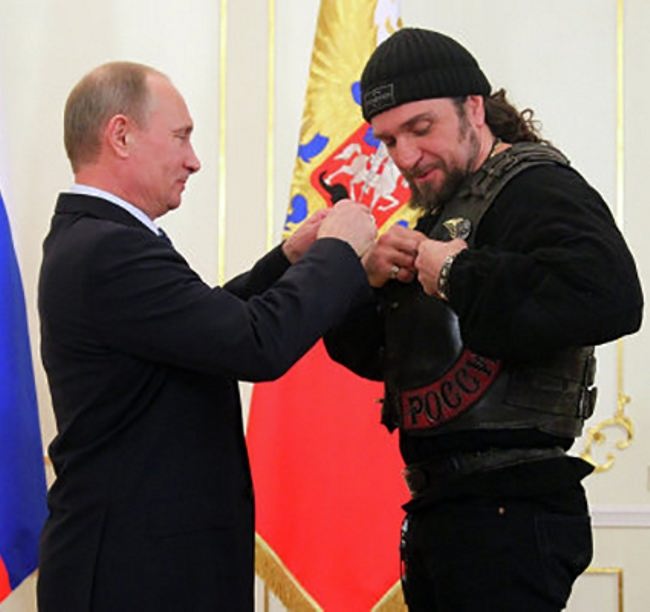 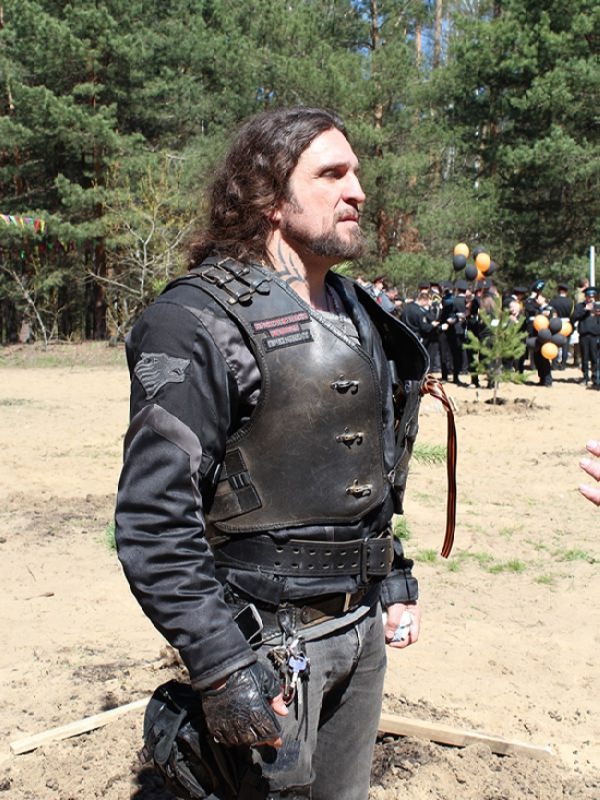 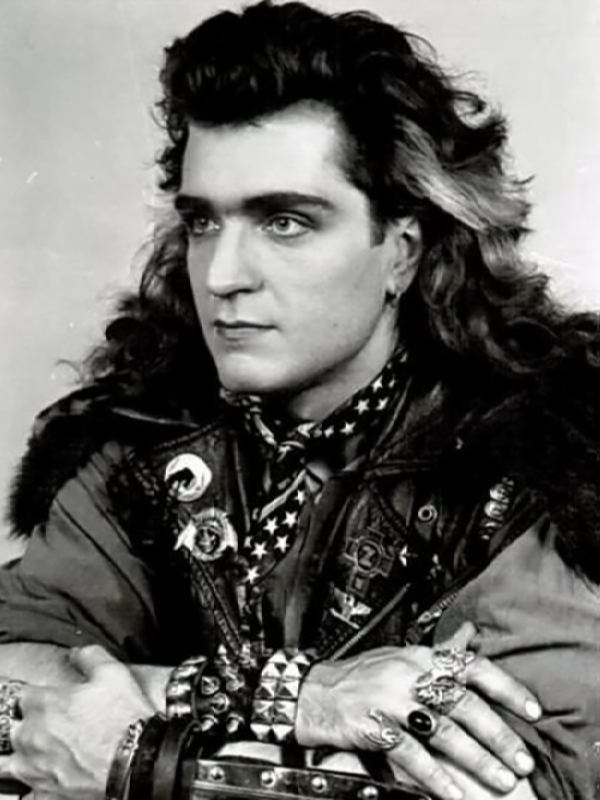