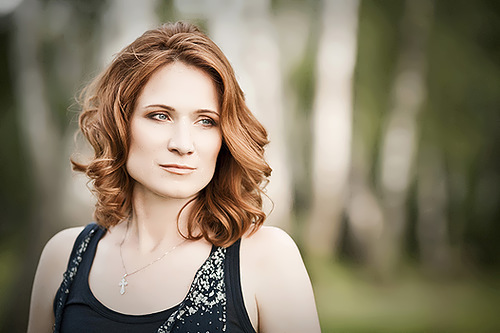 Maria Kiseleva is a Russian synchronized swimmer and TV presenter. You know, she is a three-time Olympic champion, three-time world champion, nine-time European Champion. By the way, she is Honored Master of Sports (2000), member of the Presidium of the Presidential Council for Physical Culture and Sport, member of the United Russia. Besides, Maria took part in Ambassadors 2013 program (XXVII World Summer Universiade 2013 in Kazan).
Pretty girl was born on September 28, 1974 in Kuibyshev (now Samara). Her parents were namesakes, so her mother didn’t have to change the name. The girl was engaged in swimming at the age of 3.
In 1996, she entered the Lomonosov Moscow State University, Faculty of Journalism.
Moreover, Maria played in the films The Idiot based on Fyodor Dostoyevsky’s novel (2003), Paragraph 78 (2007, directed by M. Hleborodov).

She was a presenter of the game show Weakest Link (Slaboe Zveno) on the First Channel (2001-2005).
Actually, Maria was awarded Most stylish host of the Year and Debut of the Year awards.
In 2001-2002 she was a TV presenter of sports news program Today. As a sports journalist, Maria worked at the 2002 European Aquatics Championships, 2006 Olympic Games (Turin) and 2016 Olympic Games (Rio de Janeiro).
Maria has Order For merits to the Fatherland IV degree for the high sports achievements at the Games XXVIII Olympiad in Athens in 2004 and the Order of Merit (April 19, 2001) for the high sports achievements at the Games of the XXVII Olympiad in Sydney in 2000.
In autumn 2006, she took part in the television project Stars on Ice paired with figure skater Maxim Marinin.
Later, in the autumn of 2015, Maria and Valdis Pelsh were the hosts of the TV show Along with Dolphins.
You know, in 2012 and 2018 she was the trustee of presidential candidate Vladimir Putin.

Personal life
From 2001 to December 2012 her husband was Vladimir Kirsanov, a former swimmer, master of sports of international class, now he is a correspondent.
They have two daughters – Darya and Alexandra.
Source: news.yandex.ru 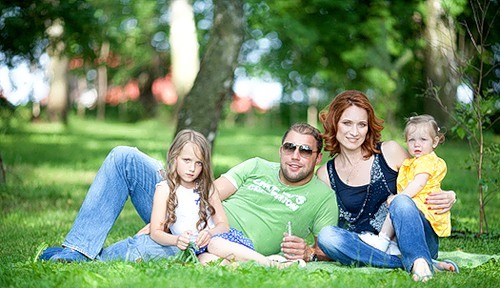 Loving family. Maria, her ex-husband and their daughters 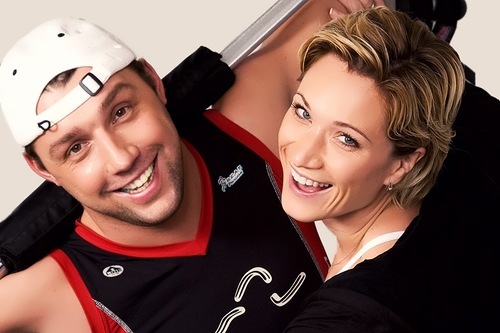 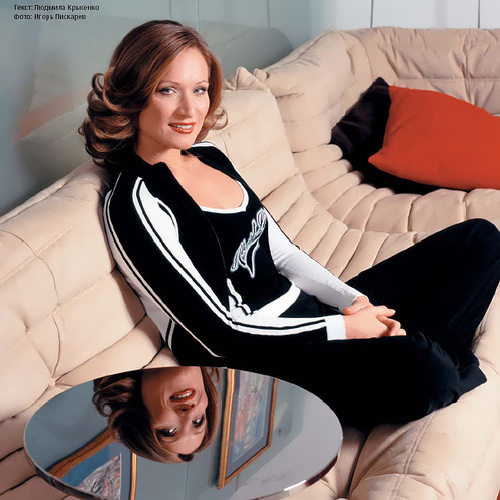 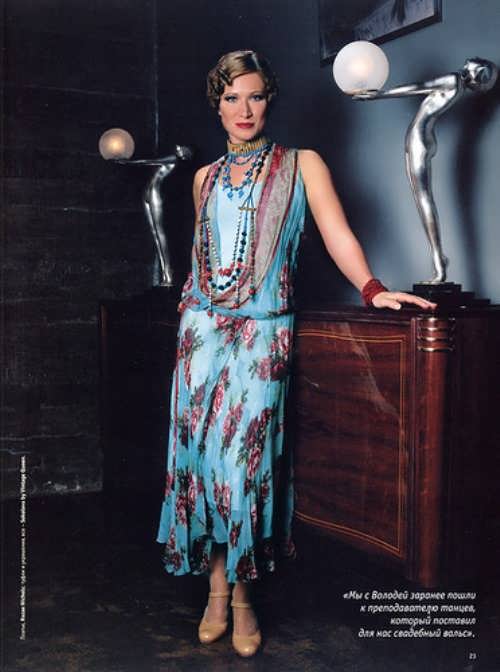 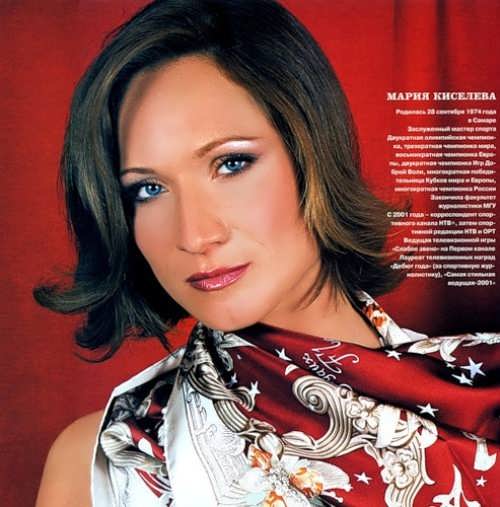 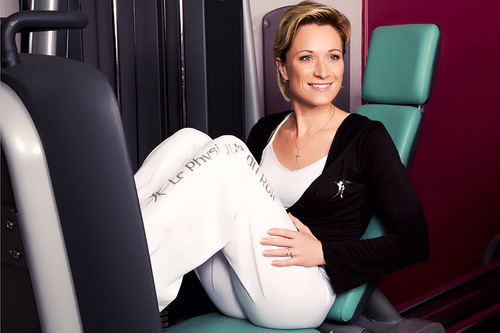 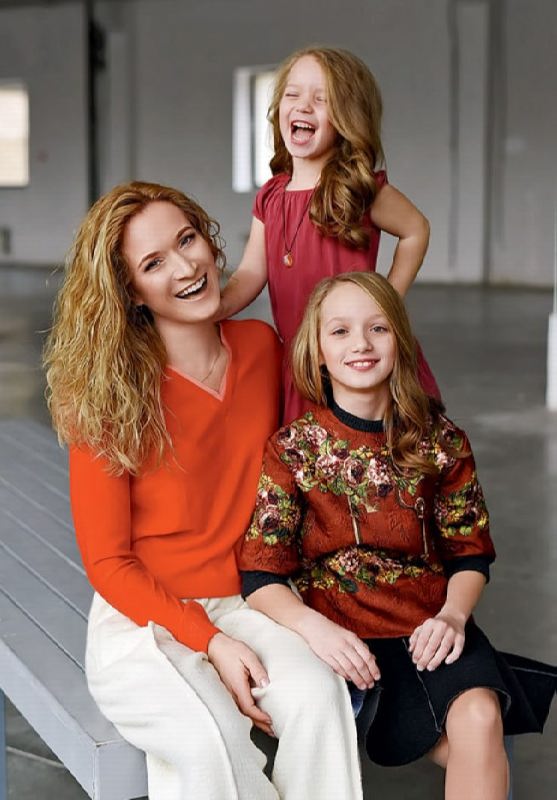 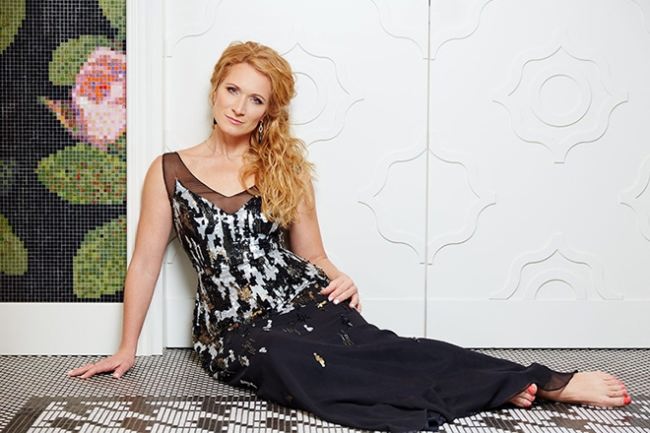 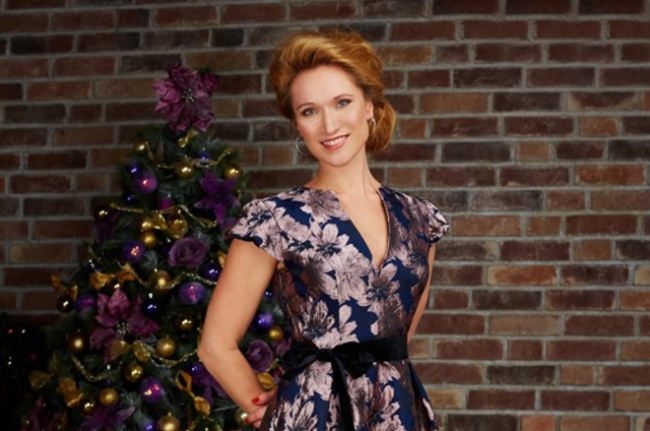 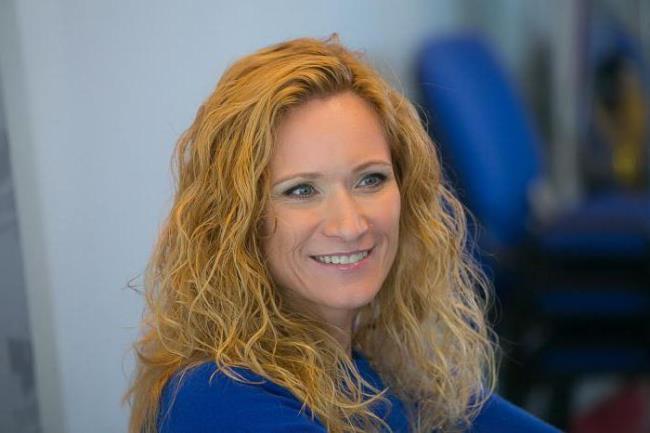 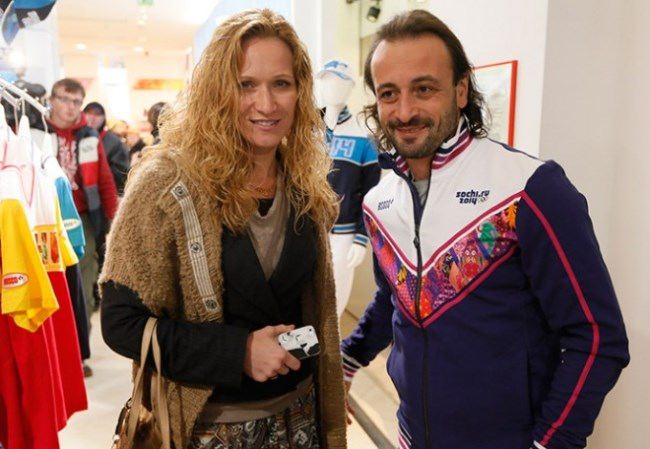 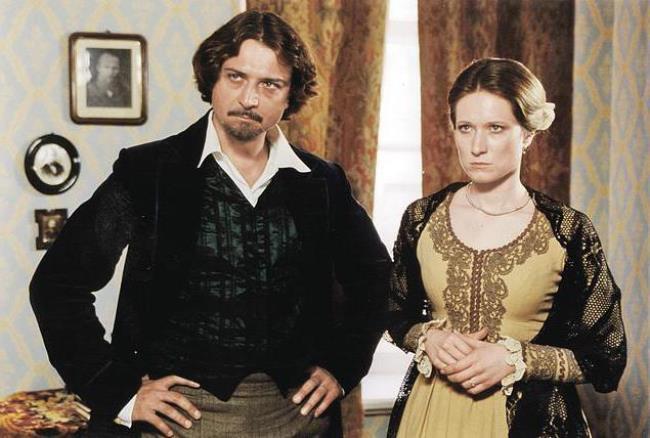 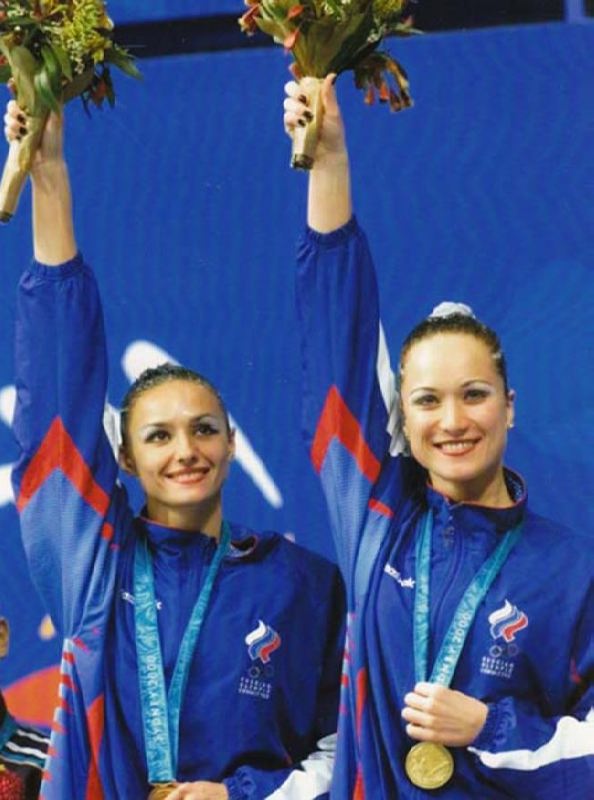 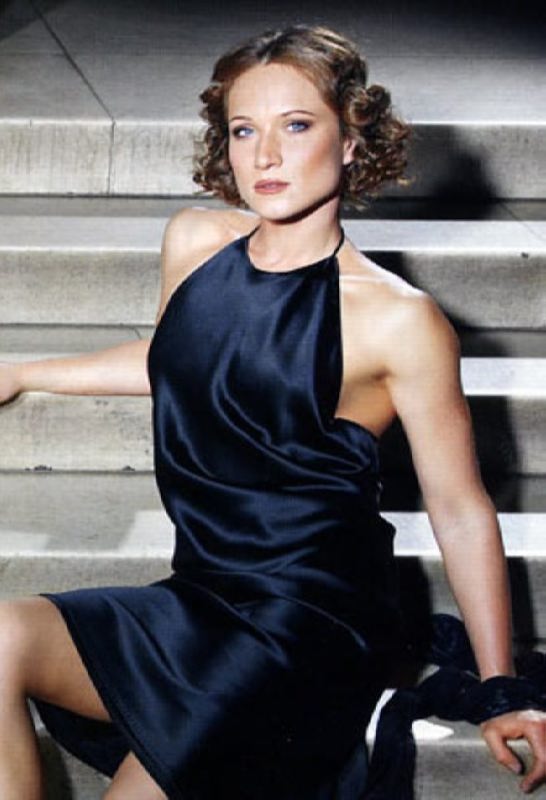 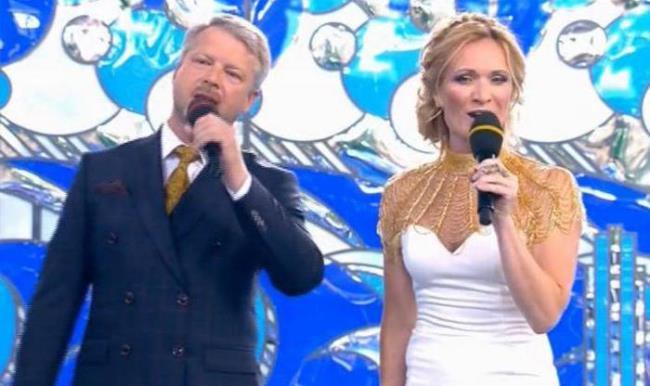