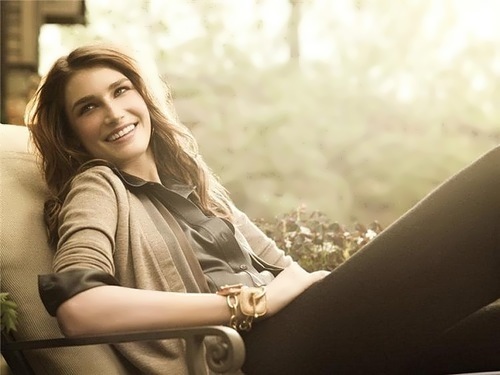 Eugenia Volodina is a Russian top model, one of the most successful models of the first half of the 2000s.
Evgeniya Volodina was born on September 17, 1984 in Kazan. Pretty girl began her modeling career in 1998. Volodina took part in the casting, organized by one of the Russian modeling agencies, and in 2000 was invited to Paris. Successful international modeling career began in 2001, when she took part in more than 20 shows in the framework of the Paris and Milan fashion weeks. Later Volodina was invited by the famous photographer Steven Meisel for a photo session for the Italian Vogue magazine. In the same year, she paired with Natalia Vodianova, had signed a contract with Gucci.

From 2001 to 2007, Volodina was one of the most popular models on the podium. By the way, she took part in more than 500 shows of all famous designers and fashion houses, including Gucci, Roberto Cavalli, Costume National, Max Mara, Carolina Herrera, Alberta Ferretti, Valentino, Jean-Paul Gaultier , Louis Vuitton, Elie Saab and Dsquared2. In addition, Eugenia participated in the famous Victoria’s Secret Fashion Show four times.
Awesome Volodina became the face of the French company ERES in 2007. Moreover, she represented such perfumes as In Love Again (Yves Saint Laurent), Incanto (Salvatore Ferragamo) and V (Valentino).
For the whole time of her successful modeling career, Eugenia worked with many famous and influential photographers of the fashion world.
In fact, Volodina was a cover girl for the most famous fashion magazines: Vogue, Harper’s Bazaar, ELLE, Numero, Vanity Fair, Marie Claire, as well as appeared in the catalogs of Bloomingdale’s, Louis Vuitton, Neiman Marcus, Kenzo, Hermes and Victoria’s Secret.
What is more, Eugenia is a part of the so-called “group of three V” – initial letters of the names of the three most successful and popular Russian models in the early 2000s – Natalia Vodianova, Eugenia Volodina and Anna Vyalitsyna.
In May 2009 actor Mickey Rourke (he was 56) was seen kissing 24-year-old Russian supermodel Eugenia Volodina in a nightclub.
Today Eugenia lives in Italy and brings up her son. She is friends with another Russian top model Natasha Poly and is the godmother of her daughter.
Her official site: eugeniavolodina.ru 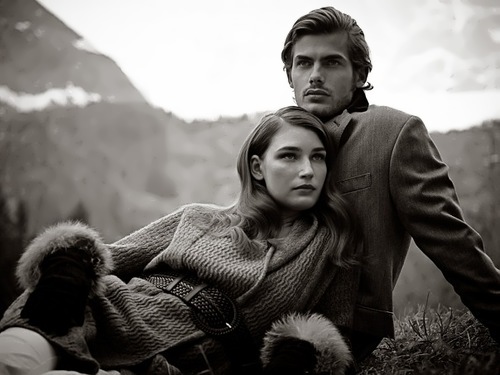 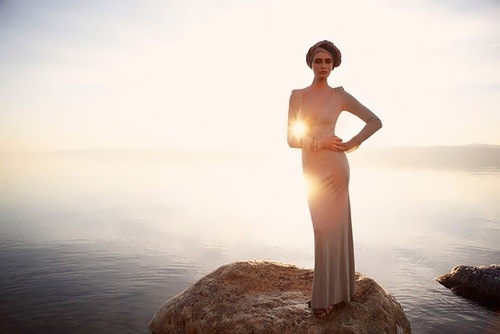 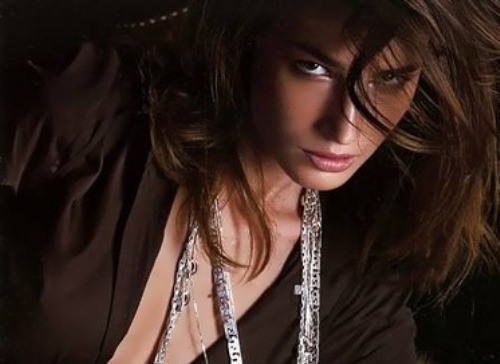 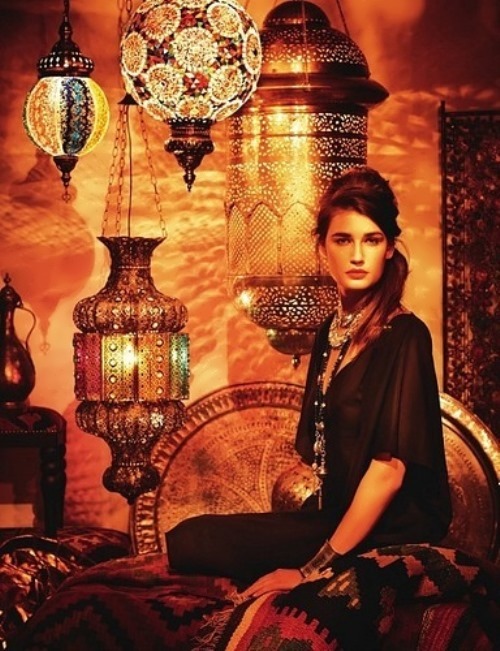 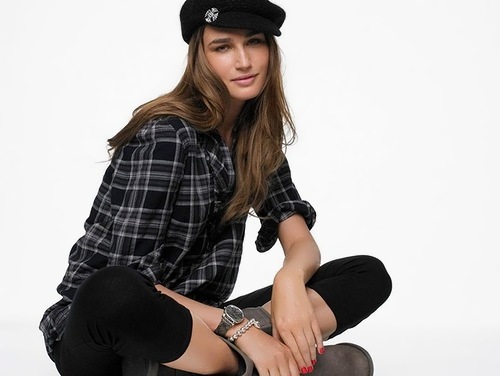 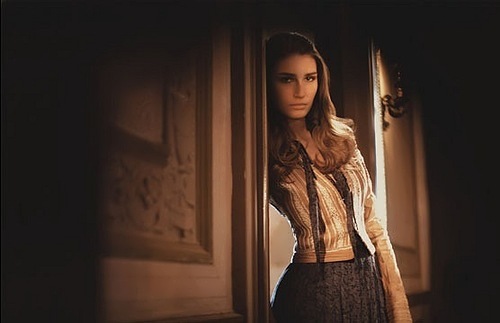 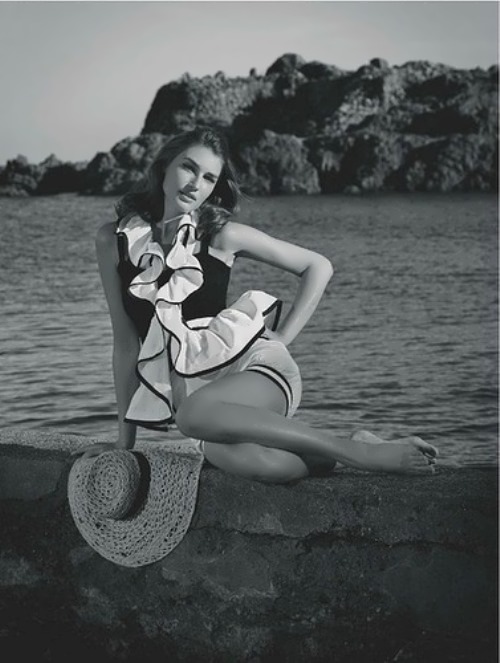 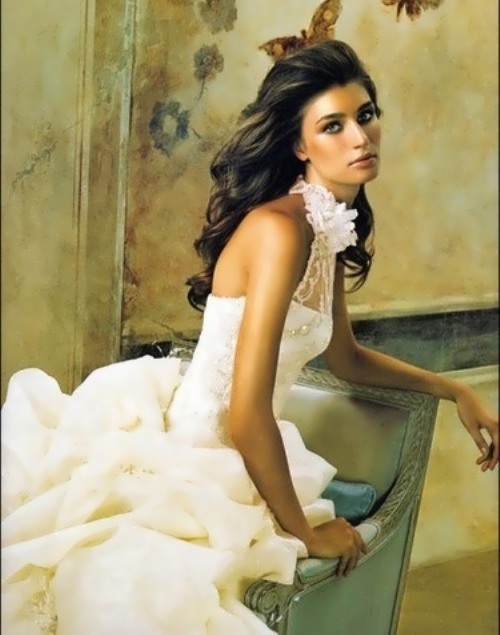 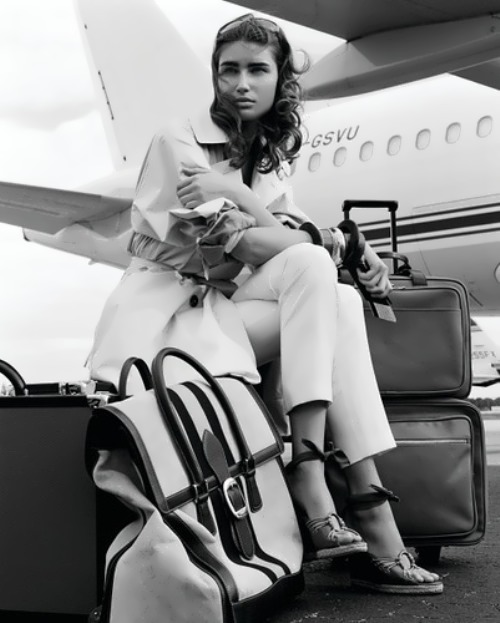