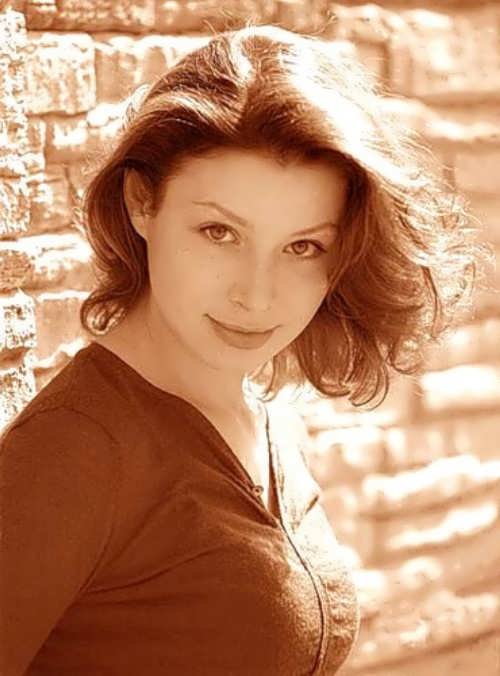 Elena Polyakova is a Russian theater and film actress.
Pretty girl was born on August 2, 1979. The girl was fond of ballet, horses, adored watching educational programs, including Around the World. You know, Elena studied in the UK. Upon returning home, the girl entered the State Academy of Management.
Her first job was in the casino. In the daytime she studied and at night she worked. Then the girl got a job in one of the video studios, where she wrote annotations for films, and translated into Russian the texts and so on.
Despite the fact Elena didn’t have the education she joined the State Theatre.
In 2004 she graduated from the Russian University of Theatre Arts (GITIS).
She made her debut in 2001 in Peter Todorovski’s film Life Is Full of Mischief. Young actress played together with Irina Rozanova and Larisa Udovichenko. Then there were roles in the melodrama Avalanche and the drama Mamuka.

Later, Polyakova tried her hand in the genre of the horror film, playing the role of Eren in the film The Day Representative.
The first main role of the actress was in the detective Red Square.
The social drama Greenhouse Effect was a success, in which Elena played along with Alexander Yakin. The premiere of the drama took place within the framework of the Kinotavr-2005 festival. 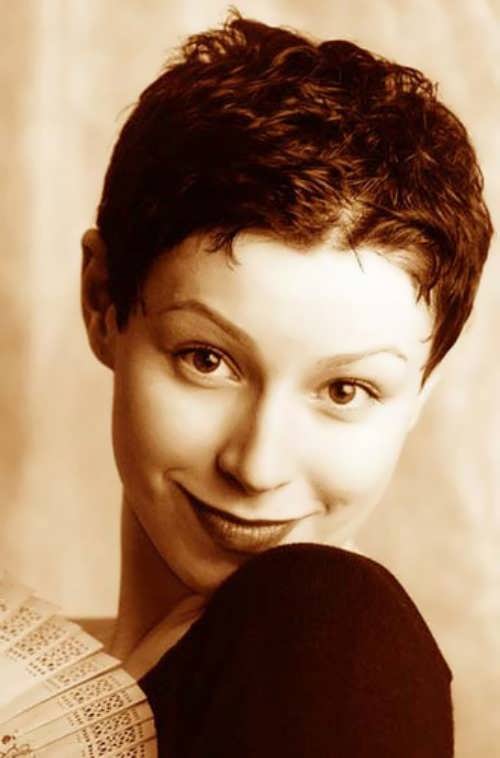 In 2015, Elena starred in the psychological thriller Dangerous Delusion.
A year later, in September 2016, a new family drama Nurse appeared on the screen, in which the actress performed the role of an employee of the city hospital. The main characters in the film were played by Victoria Tolstoganova and Oleg Fomin.
Also Elena starred in Taste of Murder (2003), Goodbye, Dr. Freud (2004), Treasure Raiders (2007), Black Guns (Chernie stvoly, 2009), Women on the Verge (2013) and many others.
In total, Polyakova played more than fifty roles in movies.
In 2015, Elena entered the Gerasimov Institute of Cinematography (VGIK) and being a first-year student she filmed her own short film Praying Mantis.
Traveling is her biggest passion after the movie. She loves to read and take photos.
In 2017, the actress appeared in the melodrama Hotel of Happy Hearts. 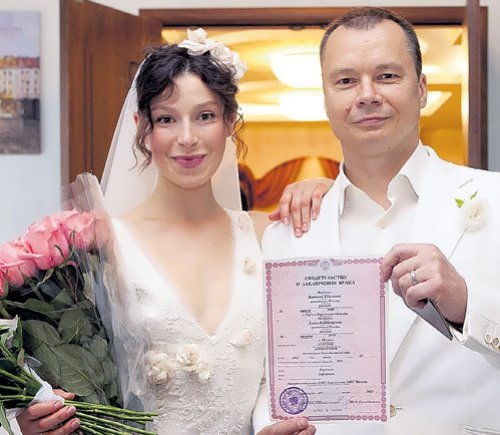 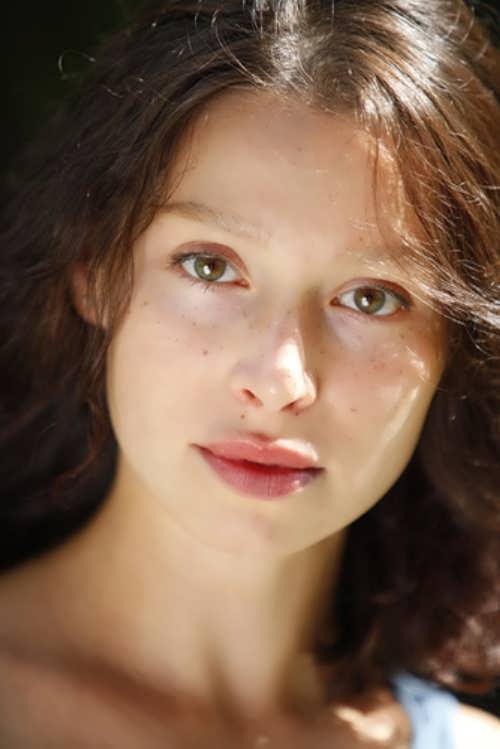 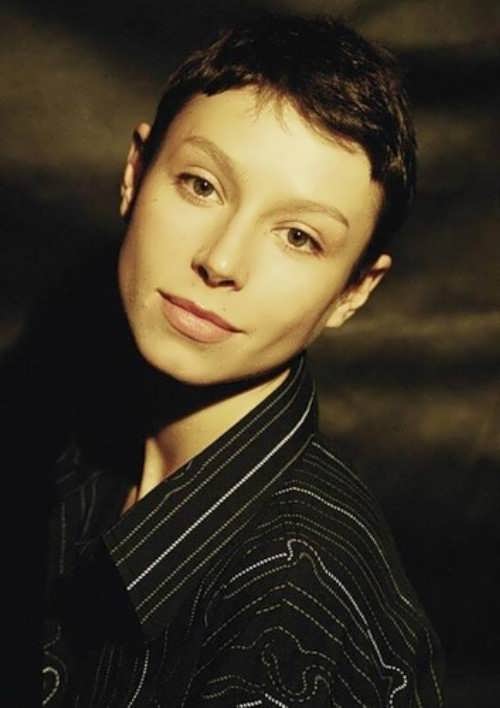 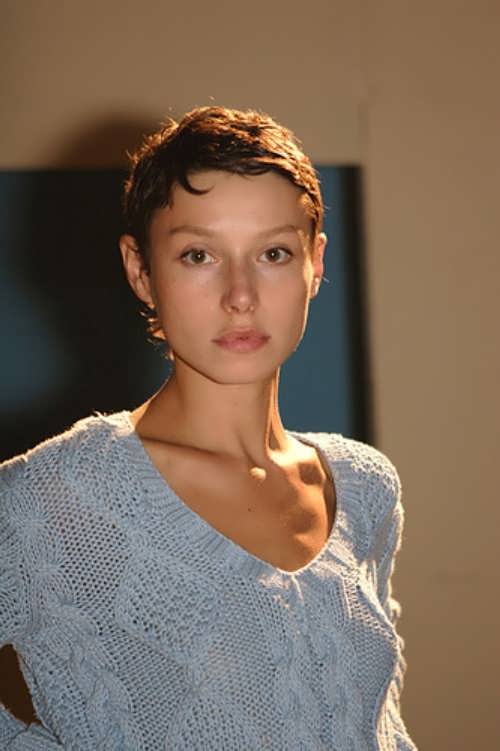 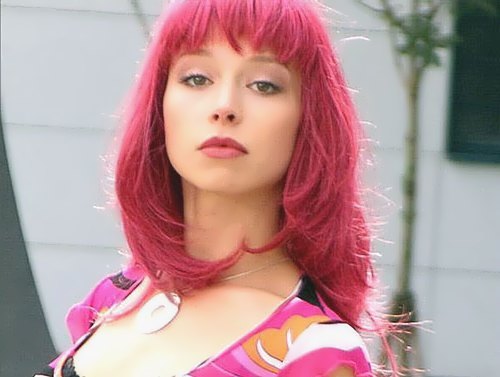 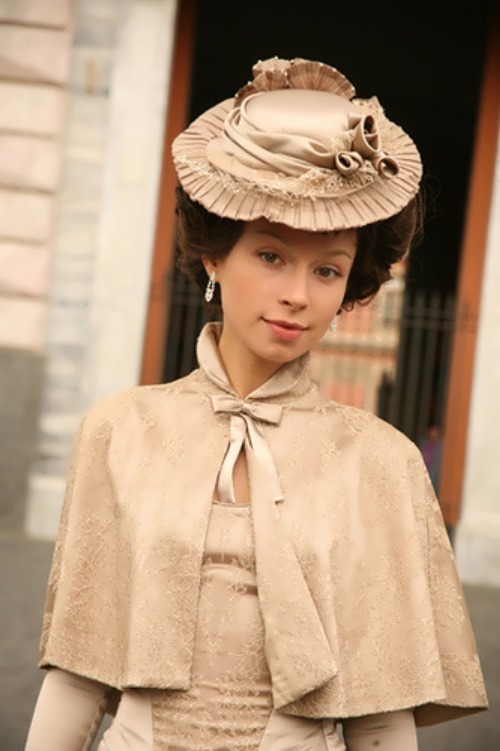 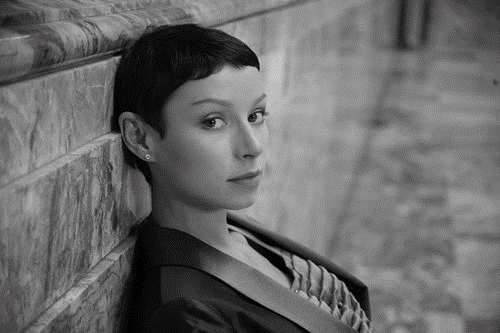 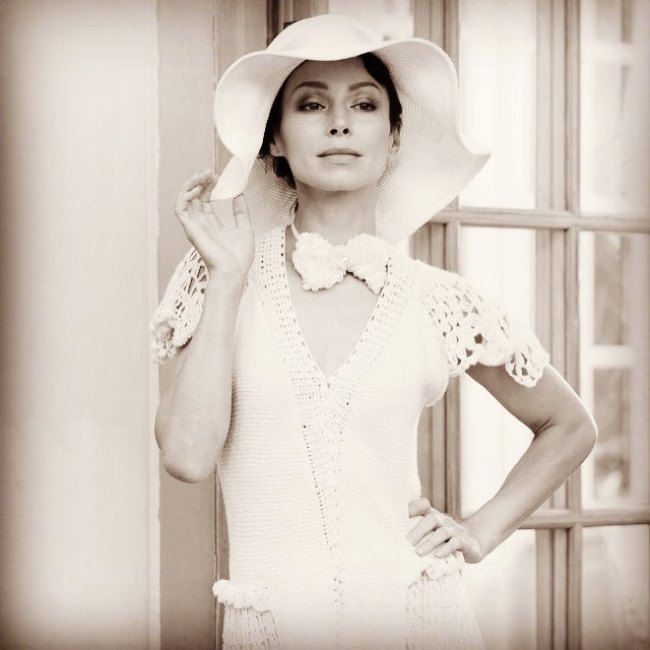 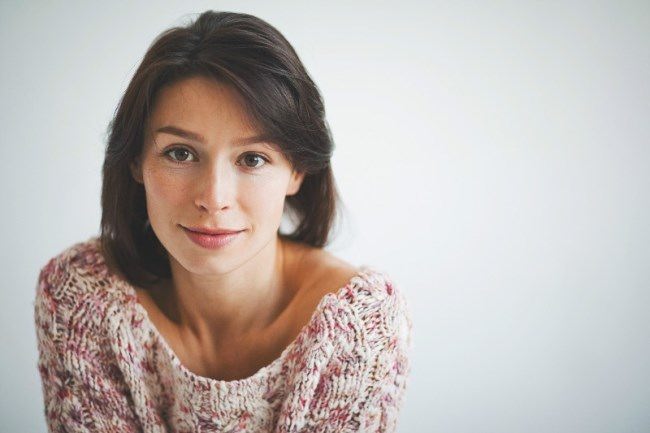 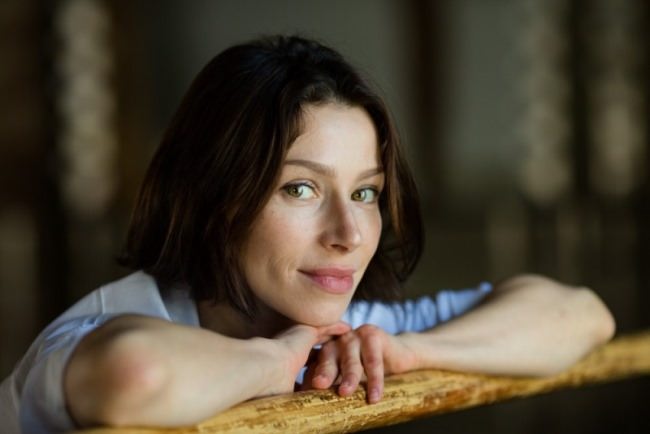 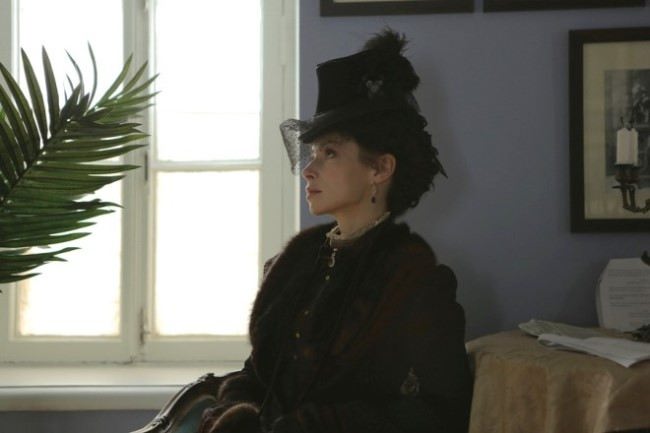 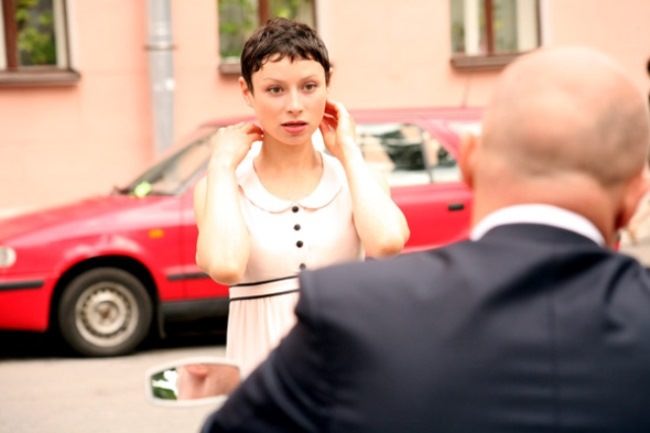 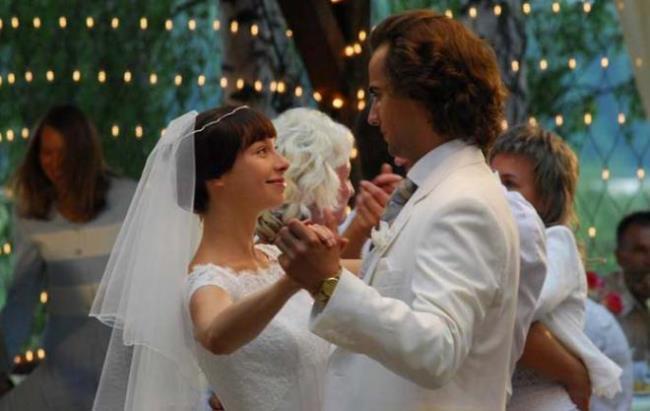 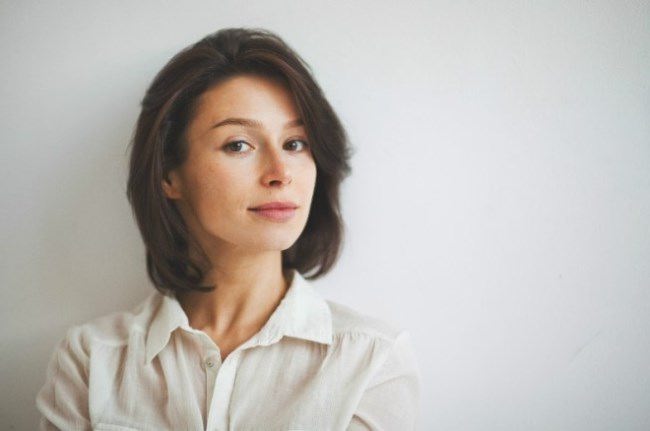 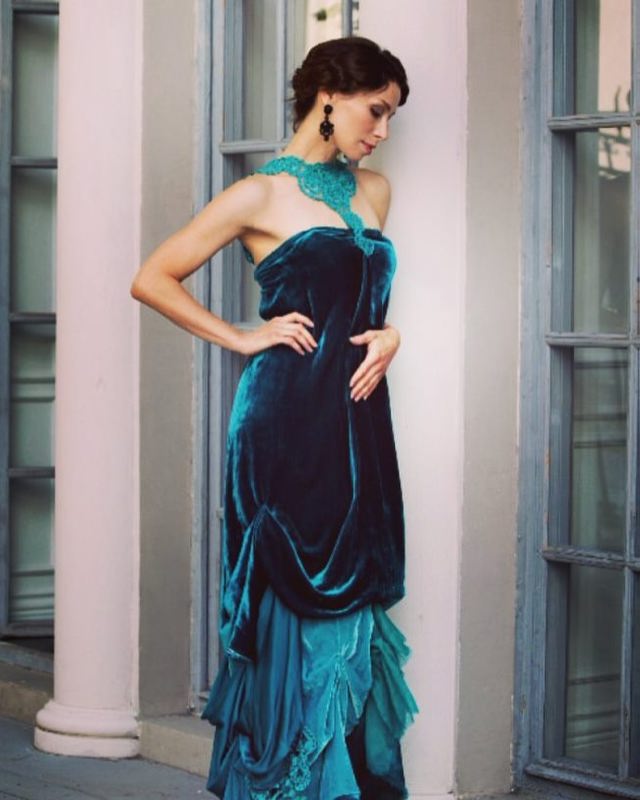 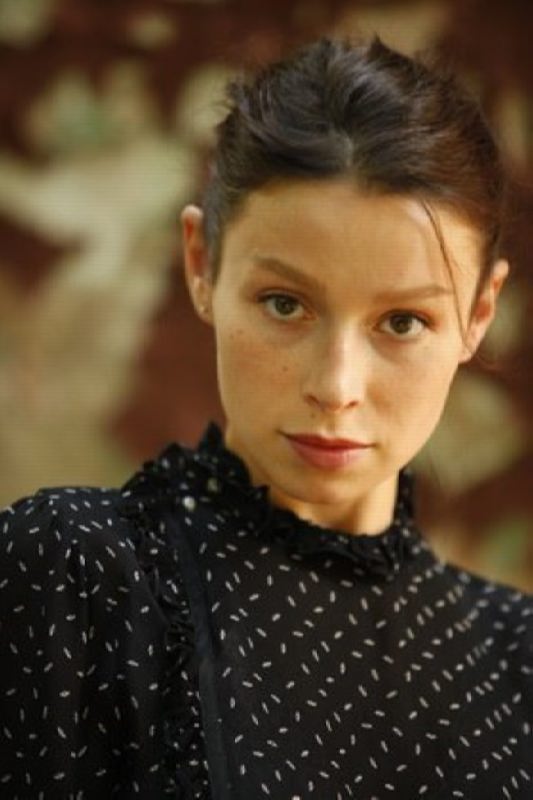 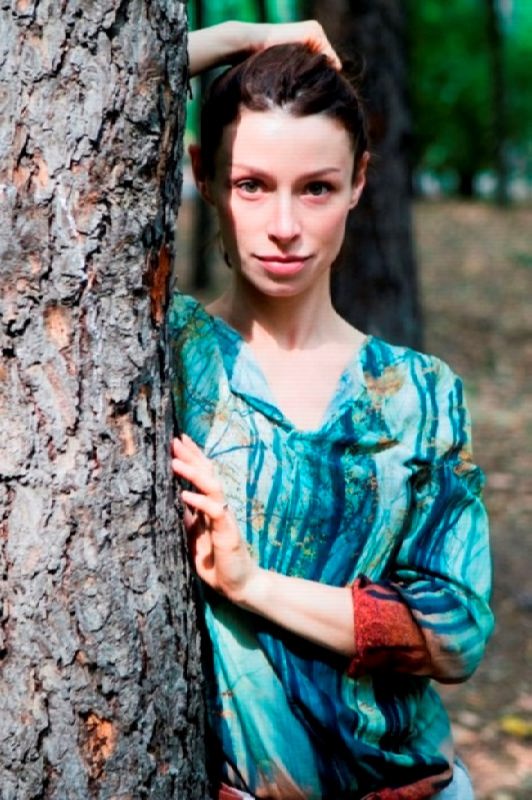 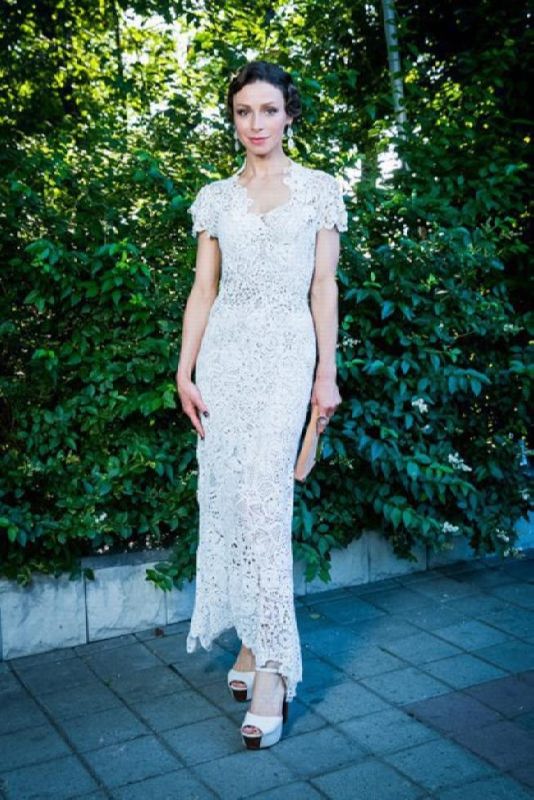 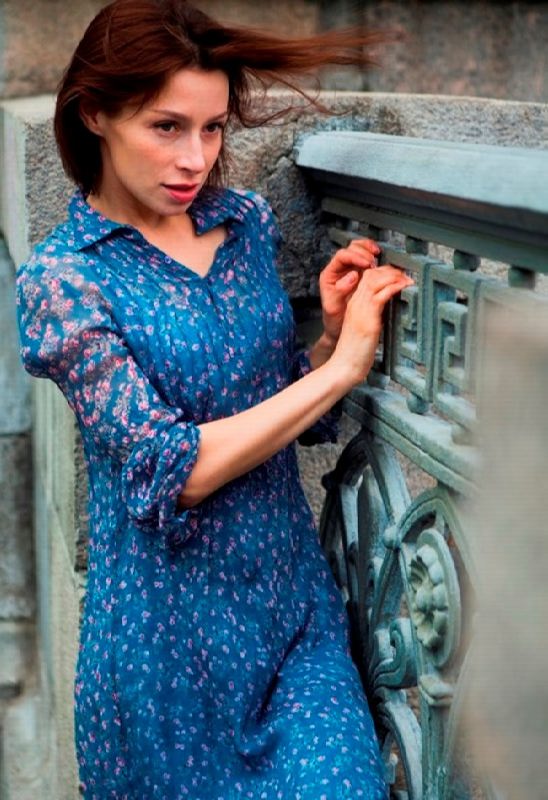 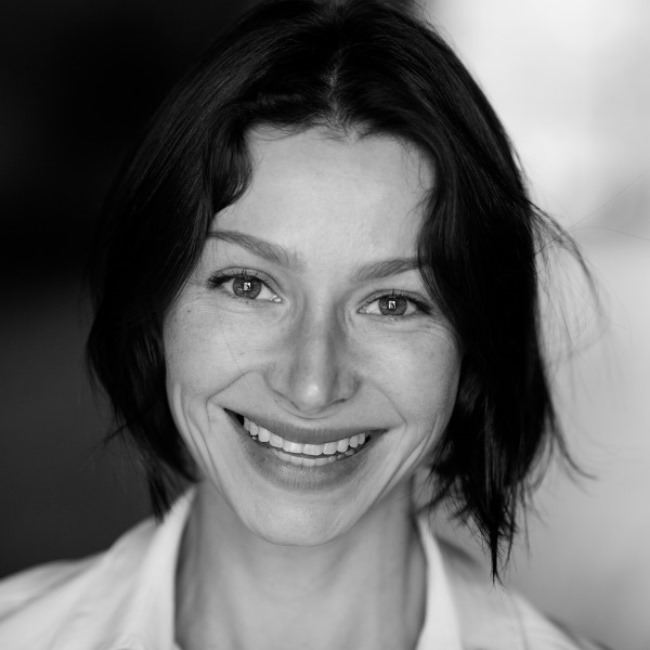