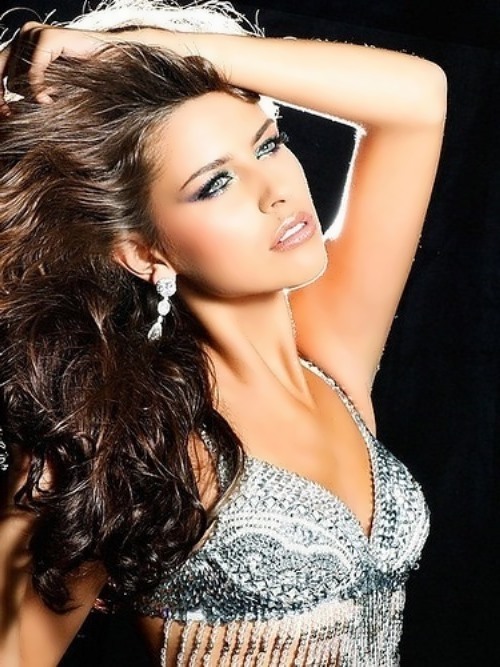 Natalia Gantimurova is a Russian model, winner of the All-Russian contest Miss Russia 2011.
Pretty girl was born on August 14, 1991 in Plast, a small town in Chelyabinsk region, Russia. Her mother worked as a primary school teacher and her grandfather Yuri Nosyrev headed Uzhuralzoloto department for many years. Now Miss Russia-2011 and her grandmother Nina Nosyreva live in Moscow.
19-year-old girl became the winner of the national contest Miss Russia 2011 and received cash prize $ 100,000. The final of the contest was held on March 5, 2011 in the concert hall Barvikha Luxury Village.
“Shoes became the most difficult challenge for me,” said Gantimurova.
By the way, Russian Crown for the Beauty Queen is the most expensive in the world. Elegant crown that Gantimurova received, appeared just a year ago in 2010. Previous Miss Russia Irina Antonenko was its first owner. The crown costs more than one million dollars.

Anastasia Mashukova from Krasnoyarsk became the First Vice – Miss Russia 2011 and Yana Dubnik from Novosibirsk was the Second Vice – Miss Russia 2011. Both of them were given a chance to get free education abroad.
You know, Natalia took part in various charity events. For example, in April 2011, she supported the charity organization Good Planet, which helps the orphans and disabled children. 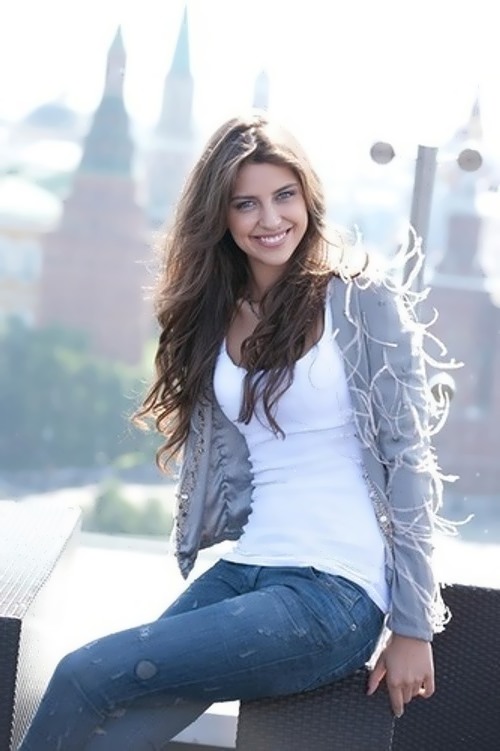 Moreover, Gantimurova represented Russia at the 2011 Miss Universe (Sao Paulo, Brazil on September 12, 2011) and Miss World (London, the United Kingdom on November 6, 2011) pageants.
Actually, Natalia spent a month in Sao Paolo. During that time, she became a model for the famous photographer Fadil Berisha’s shooting and visited an orphanage with a charity mission. However, on September 12, the day of the contest Miss Universe 2011 Natalia was not included in the number of finalists. Natalia admitted that she was pleased with the result and it was important for her to take part in the competition.
On November 7, 2011 she participated in Miss World 2011, held in London. But Natalia was managed to take only the 20th place.
Awesome girl speaks two foreign languages: English and Italian. Also she enjoys snowboarding.
Wonderful Natalia married Yakov Yarovitsky.
Her page Vkontakte: vk.com/gantinurova_natali 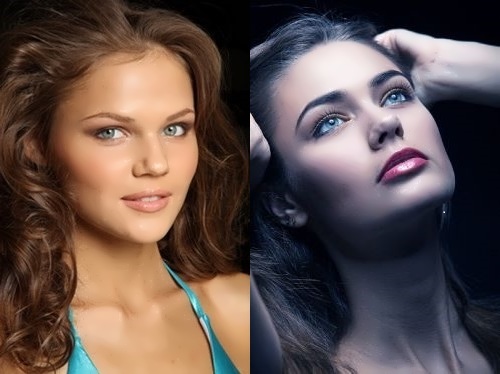 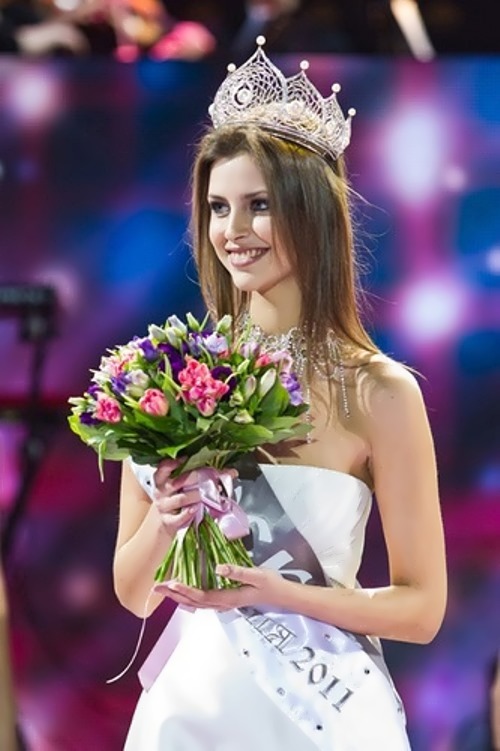 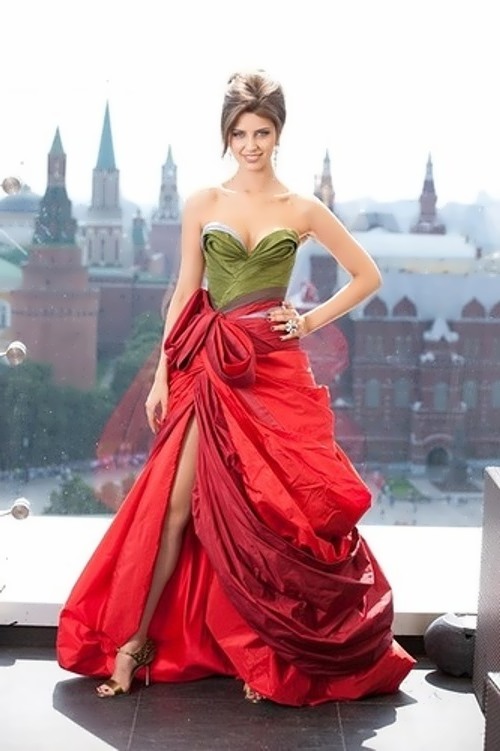 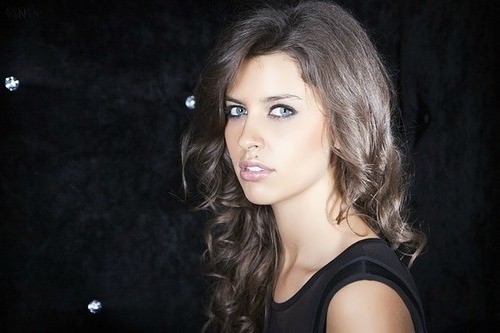 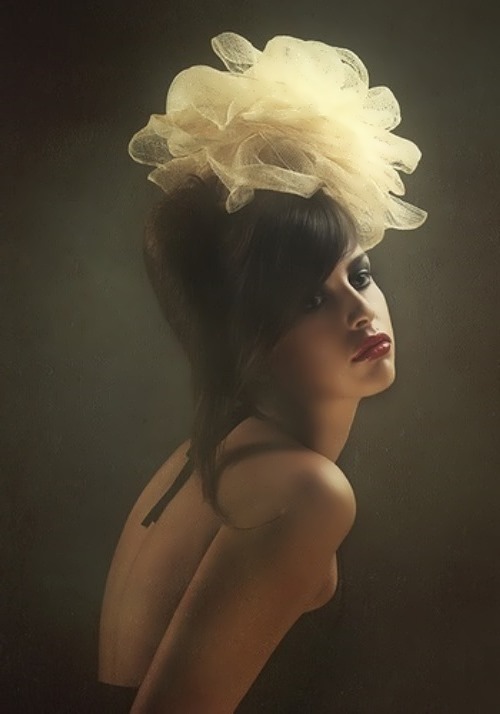 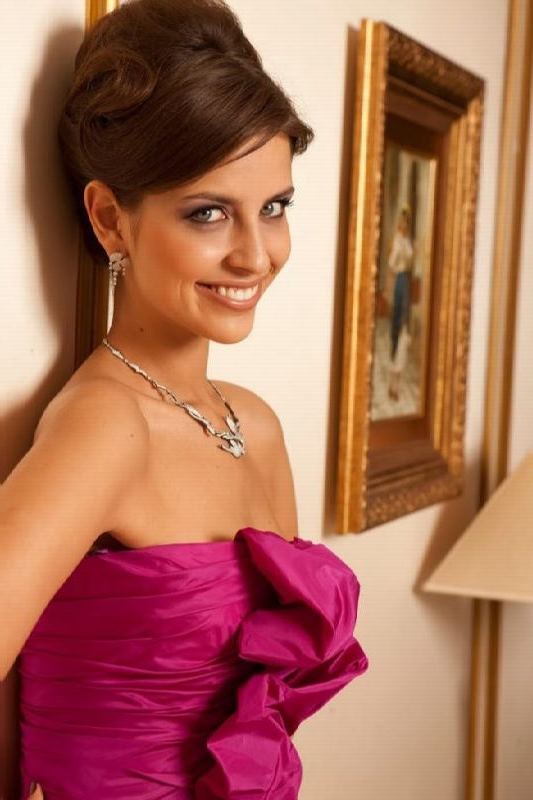 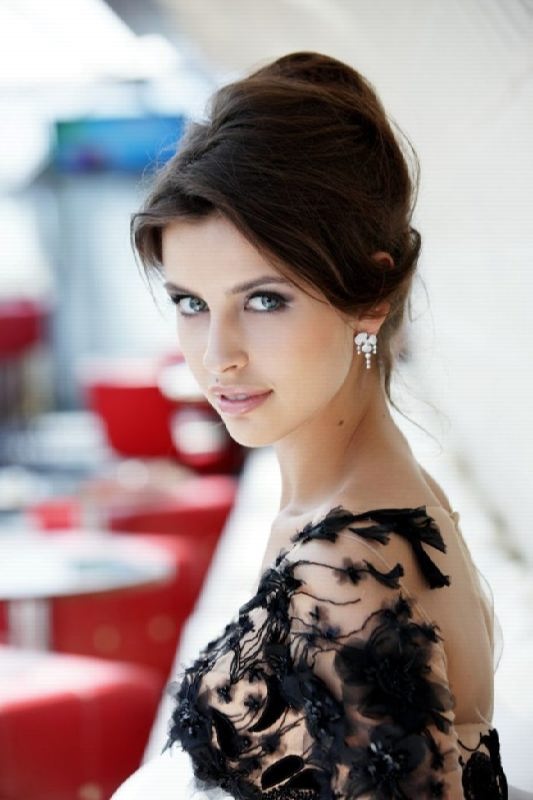 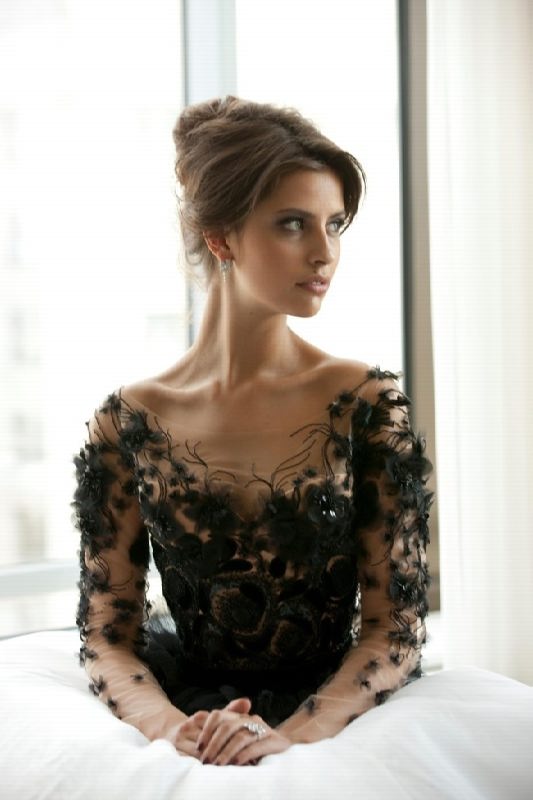