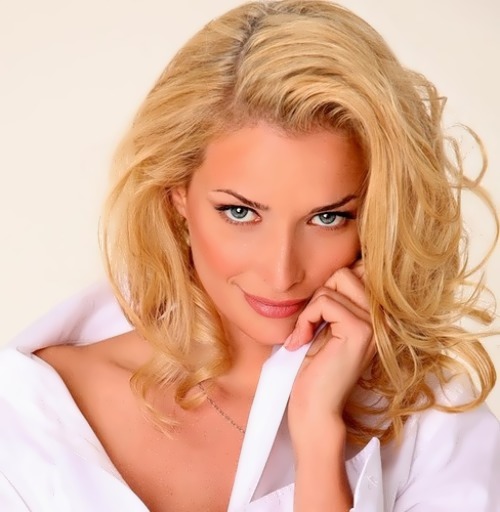 Tatiana Kotova is a Russian singer, actress, television personality, winner of the title Miss Russia 2006, former soloist of Russian – Ukrainian female pop group Nu Vigros (2008-2010).
Beautiful girl was born on September 3, 1985 in the Rostov region, USSR. She has a younger sister Ekaterina.
In 2006 this pretty girl won the title of Miss Russia and had the opportunity to represent her home country in the beauty contests Miss World 2007 and Miss Universe 2007.
Kotova is the third Russian woman, who took part in both beauty contests – Miss Universe and Miss World, after Anna Malova and Svetlana Goreva.
From March 2008 to April 2010 Tatiana was a soloist of the group Nu Vigros, where she replaced Vera Brezhneva. Then the singer began her solo career.

Her motto is “Nothing is impossible”.
Since school age Tatiana took part in various beauty contests. In her youth, she became the winner of the titles Miss Autumn 98 and Miss Charm. During her studies at the Southern Federal University beautiful girl joined Image-Elite modeling agency. A few months later, Tatiana received an offer to take part in Best Model of the South of Russia pageant and became one of the top five finalists. Then followed her victory at Miss Russia 2006.
On March 17, 2008 Kotova became a soloist of Nu Vigros. And on April 22, 2010 Tatiana officially announced her retirement and was replaced by Eva Bushmina. They say, Kotova had to leave the band because of conflicts with the lead singer Albina Dzhanabaeva, who was jealous of her lover Valery Meladze.
Awesome singer began her solo music career in September 2010. Later, in November 2016, she became one of the participants of the trio Queens.
At the end of 2013 Tatiana received an offer to play in the comedy film What Men Are Doing and in January 2014 went to America.
Her official site: kotova.info 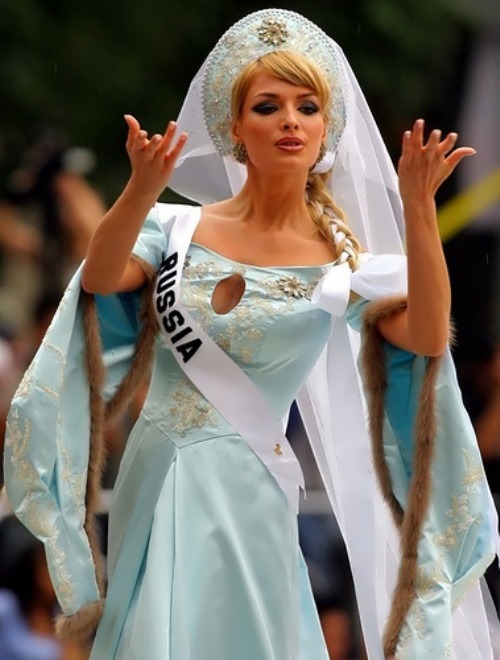 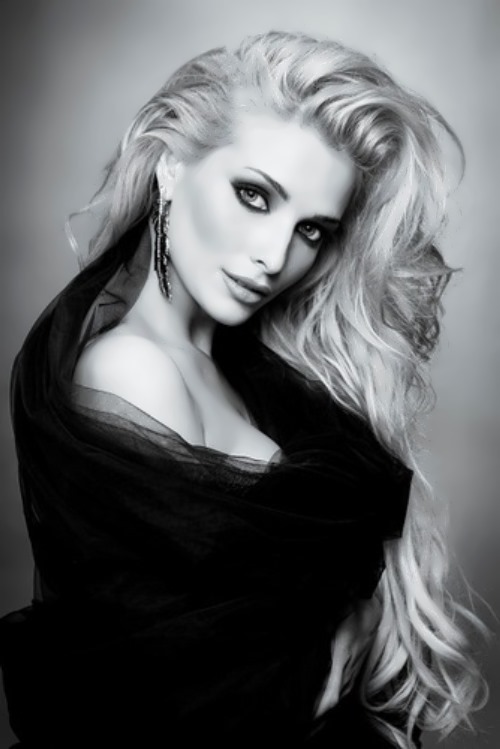 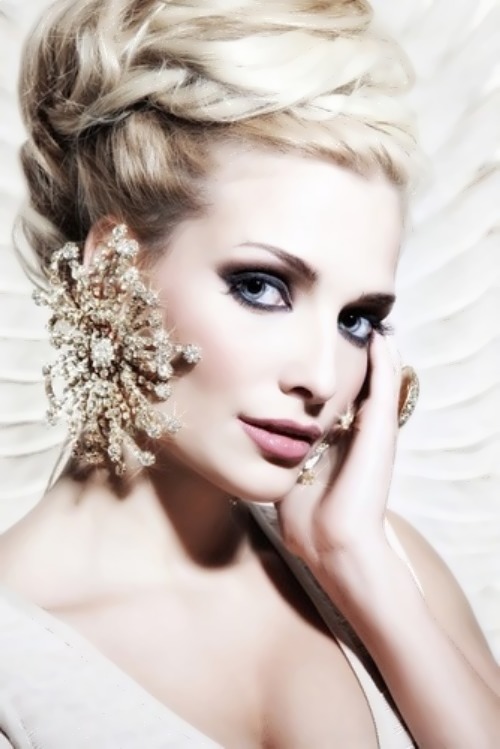 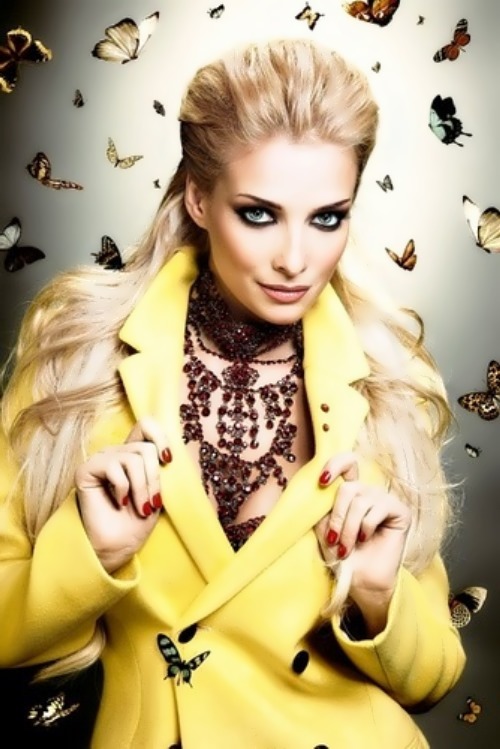 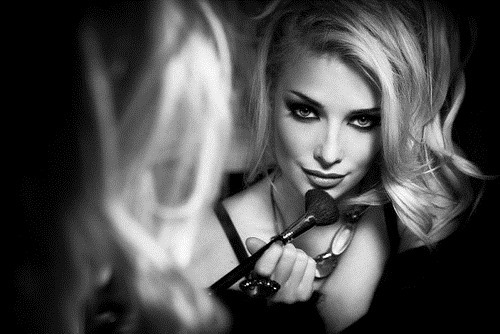 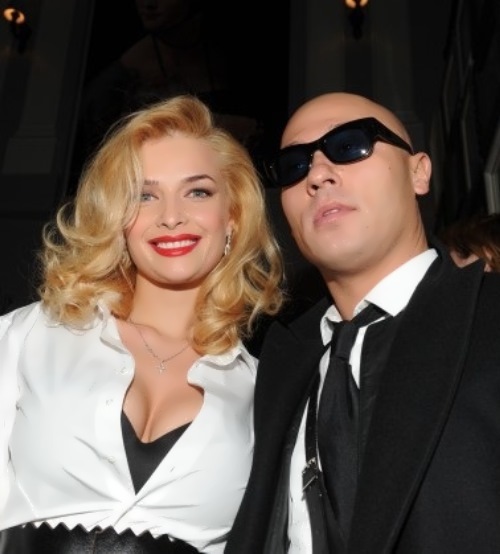 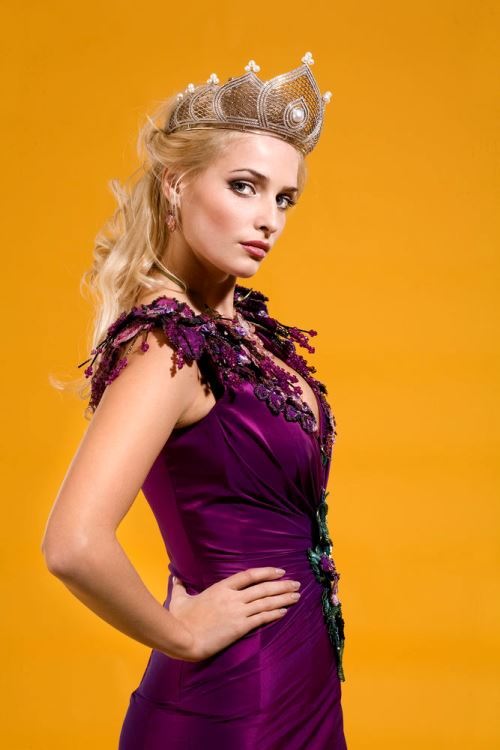 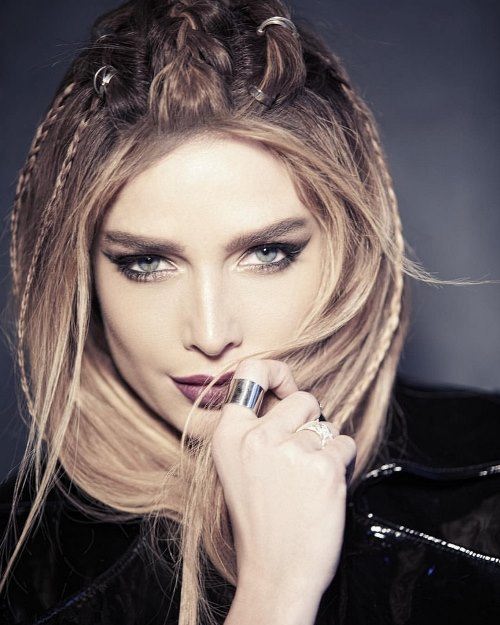 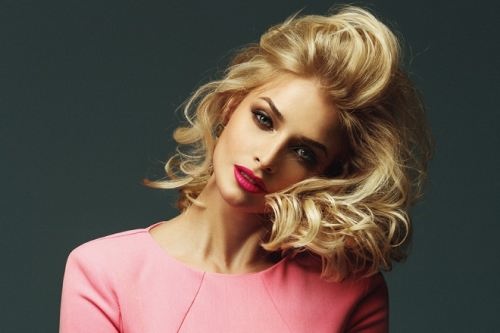 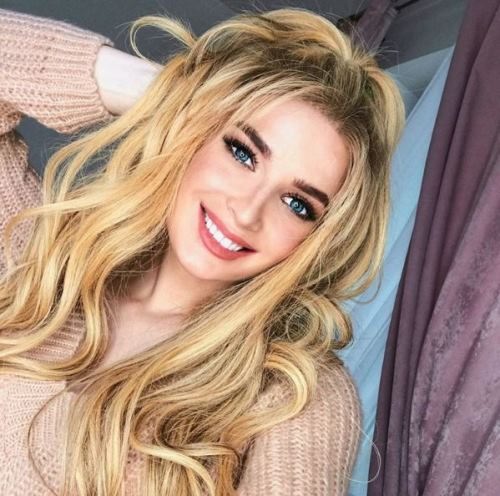 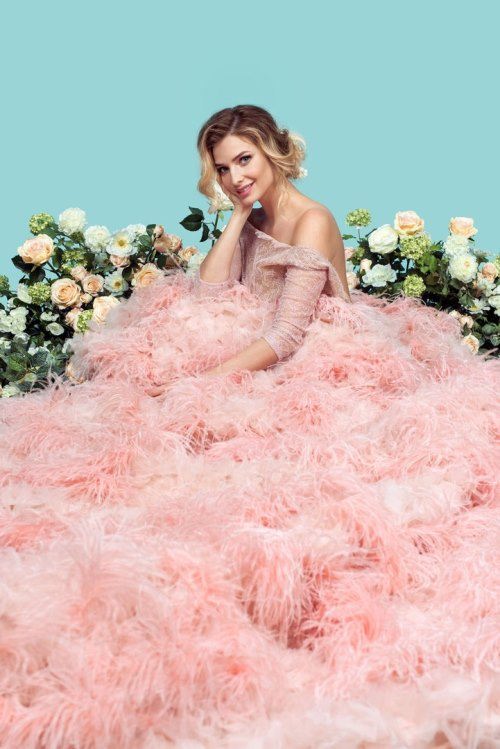 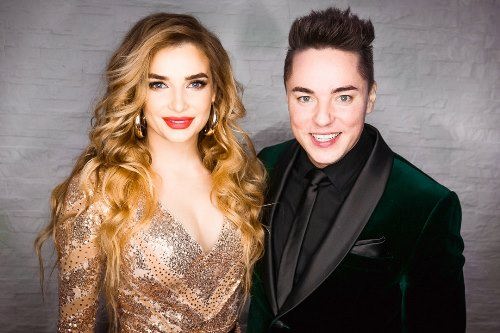 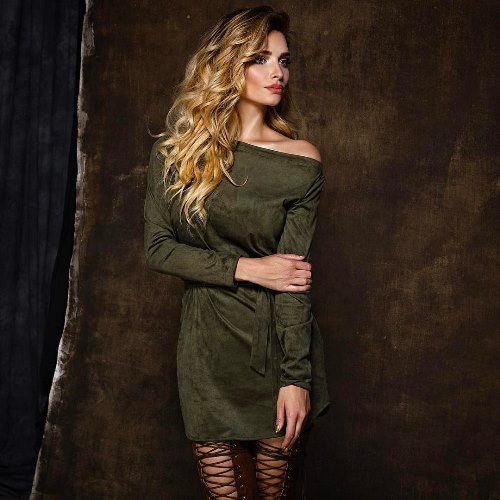 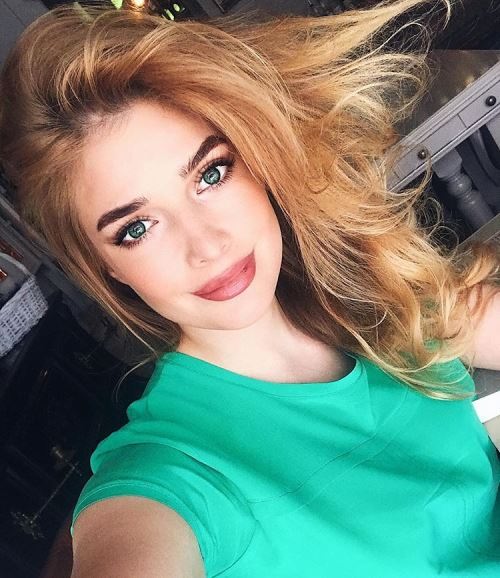 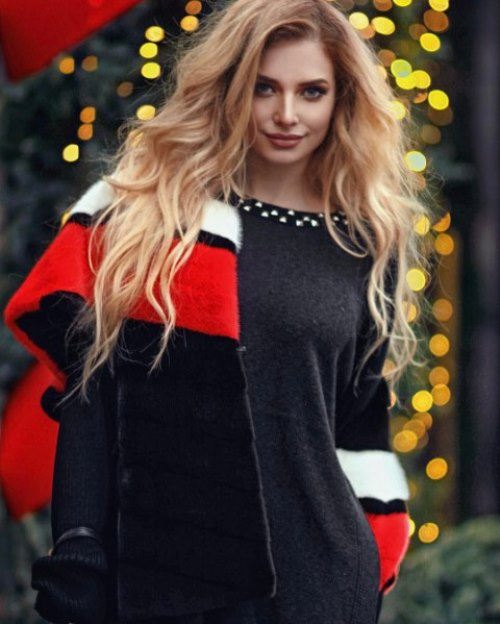 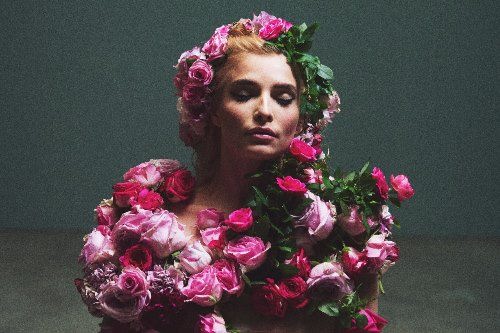 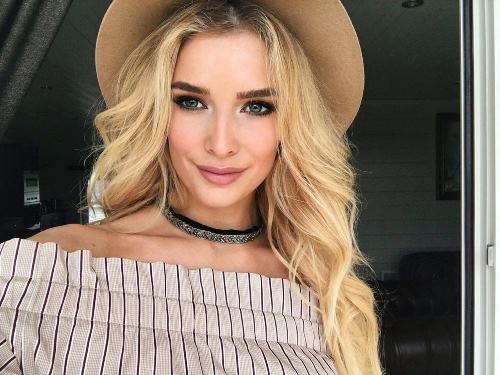 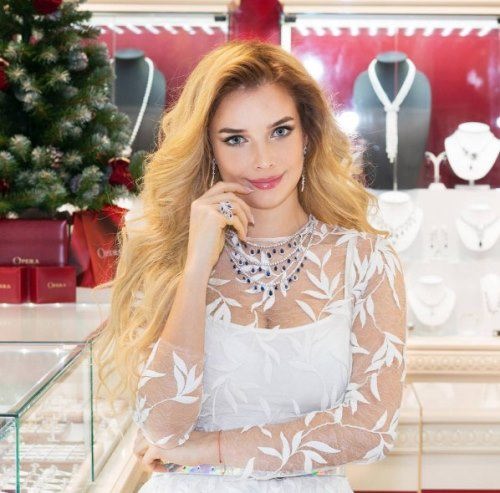