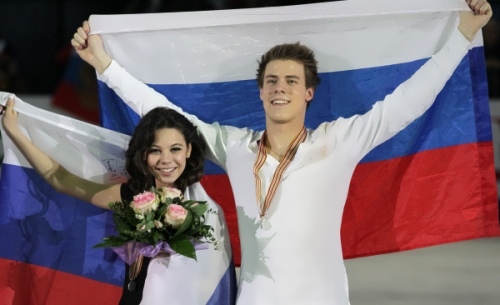 Elena was born on April 25, 1994 in Aktau, Kazakhstan. She began skating at the age of four. Elena always wanted to try her hand at ice dancing, which seemed to her something special and beautiful. In her group there was a boy, Nikita Katsalapov, whose mother wanted him to dance. So Lena and Nikita teamed up in 2005. But they often quarreled and as a result, their couple broke up. Ilinykh said they were too young at that time to understand the partnership and find a compromise.
In 2006, Elena went to the U.S. to train in Igor Shpilband and Marina Zueva’s group. There she has gained invaluable experience in skating. In America Lena didn’t find a partner. In 2008 she came to Moscow. After a while it was decided that Lena and Nikita should skate together. In 2008 Volkov and Zhulin became their coaches.

At the Russian championship among juniors in 2009 Ilinykh – Katsalapov took the fourth place.
During the 2009–10 season they competed at Junior Grand Prix for the first time. In Budapest, Hungary, they won the gold medal. And in Torun, Poland the pair took the first place and became champions at the 2010 World Junior Championships.
In October 2010 in Moscow Ilinykh – Katsalapov were awarded Crystal Ice Awards as Discovery of the Year.
At the 2010 Cup of Russia, they won the bronze medal, their first medal in the senior Grand Prix series.
Season 2010/2011 brought unexpectedly low results, they were only seventh at the World Championships. So they had changed their coach and began working with Nikolai Morozov.
At NHK Trophy, Elena and Nikita became first in the short dance, but before the free dance Elena injured her knee and the pair finished the competition, winning the bronze medal.
In autumn 2012 they took the second place at the Grand Prix in Moscow.

Nikita Katsalapov was born on July 10, 1991 in Moscow. The boy began skating at the age of four. His mother was seriously engaged in figure skating, but had to leave the sport due to injury.
16-year-old Nikita began to skate with Angelina Kabysheva but in a year the pair broke up.
At that time Ilinykh returned from America and they decided to skate together. They were very lucky.
Nikita is interested in cars and hockey.

At the 2014 Sochi Olympics Nikita and Elena took the third place, but in the team competition the athletes became the winners.
In April 2014, the pair broke up. Nikita paired with Victoria Sinitsina. The athletes took the second place at the Skate America Grand Prix stage. But at the World Figure Skating Championships they were only the ninth. After a while, Nikita had an operation. Fortunately, this practically did not affect the schedule of training, and already in September 2016 the pair took the fourth place at the Cup of China. 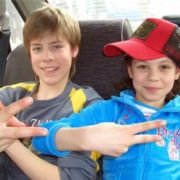 Little Katsalapov and Ilinykh in their childhood 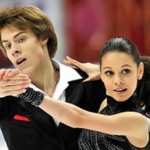 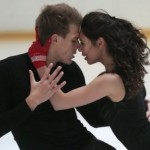 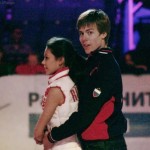 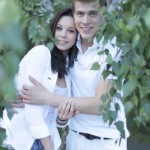 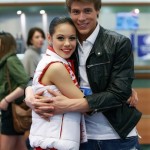 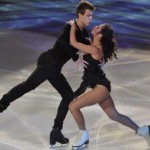 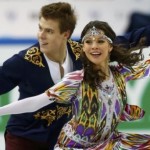 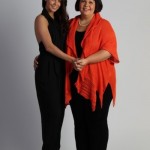 Pretty Elena Ilinykh and her mother 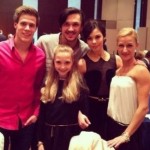 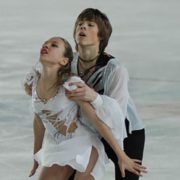 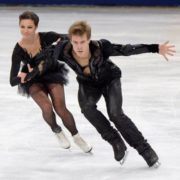 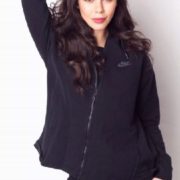 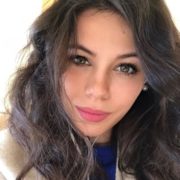 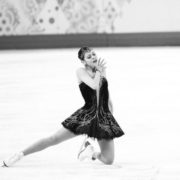 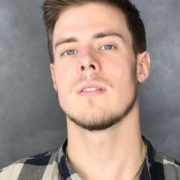 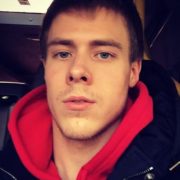 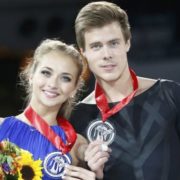