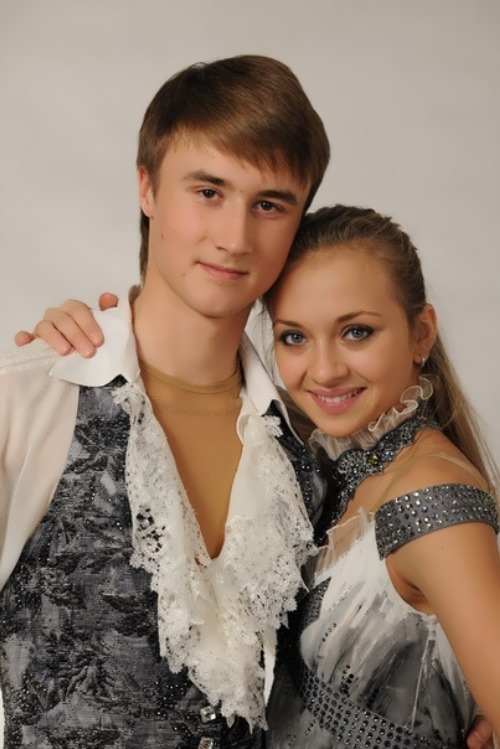 Victoria Sinitsina and Ruslan Zhiganshin are Russian ice dancers. They were champions at the 2012 World Junior Figure Skating Championships and 2012 Junior Grand Prix Final winners. By the way, they are 2013 Winter Universiade and 2014 Championship of Russia bronze medalists. Also Victoria and Ruslan are 2011 JGP Final champions, Masters of Sports of Russia.

Victoria was born on April 29, 1995 in Moscow, Russia. The girl began skating at the age of four to improve her health. Her father Alexander Sinitsin and aunt Tatiana Sinitsina are former gymnasts.
Victoria took up ice dancing at the age of 10 and had one partner before meeting Zhiganshin in a group coached by Irina Lobacheva and Ilia Averbukh. Not long after, they joined Elena Kustarova and Svetlana Alexeeva.

Ruslan Zhiganshin was born on September 25, 1992 in Moscow. His elder sister is Nelli Zhiganshina, who competes for Germany with Alexander Gazsi. She is a four-time German national champion and has won twelve international medals.

In 2004 Victoria and Ruslan teamed up. And in 2008 they became members of the Russian national team. At the 2008 Merano Cup they finished sixth.
In 2010 Sinitsina – Zhiganshin took the second place in the final of the Junior Grand Prix, and the following year in Poland they won it.
Later, in 2012, they won at the Junior World Championships in Minsk.
At the 2012 Grand Prix in Moscow they took the third place. In 2012 they won their first senior GP medal, bronze, at the 2012 Rostelecom Cup.
Then, in December 2013, the pair joined the Russian team at the Winter Universiade in Italy, where they took the third place.
In 2013-14 at the Ice Star in Minsk (Belarus) Sinitsina – Zhiganshin won the silver medal behind Bobrova – Soloviev.
The pair took part at the 2014 Winter Olympics in Sochi and took only the 16th place. 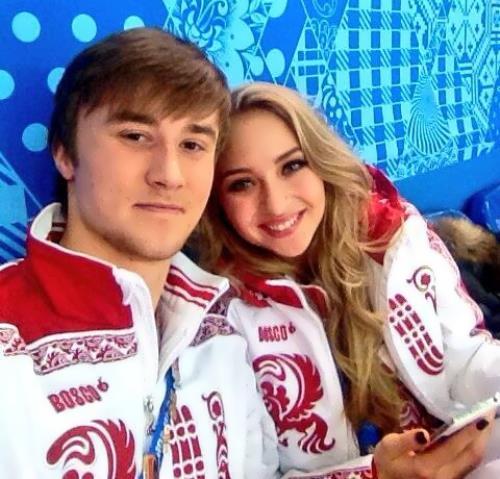 Victoria and Ruslan have been skating together for 10 years, until April 2014.
Nikita Katsalapov became Victoria’s next partner. They are vice-champions of Russia in 2016 and bronze medalists of the Russian championship in 2017. 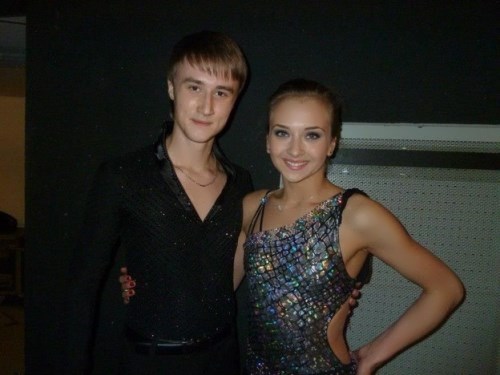 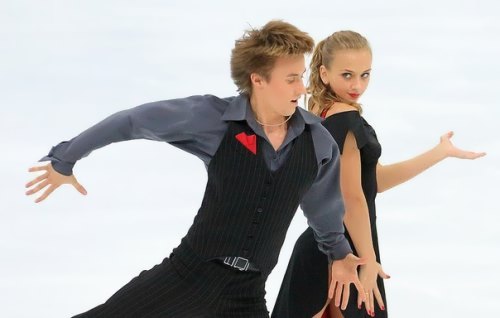 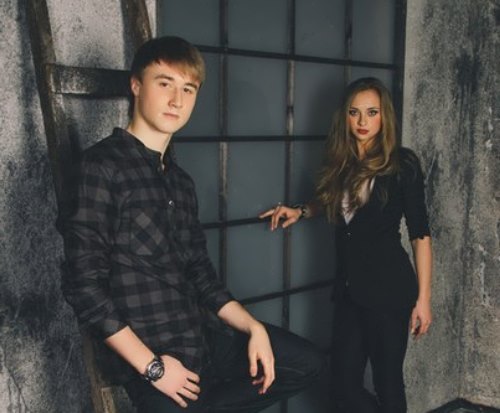 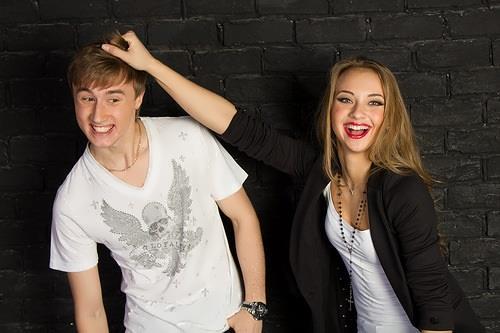 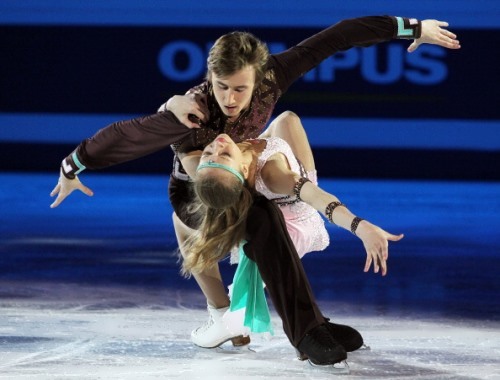 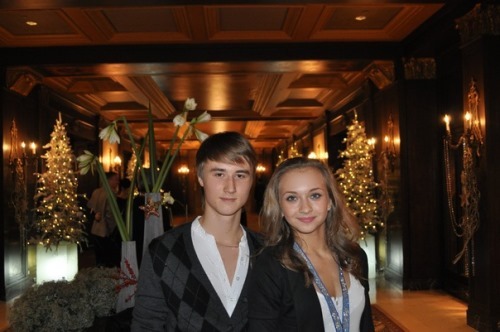 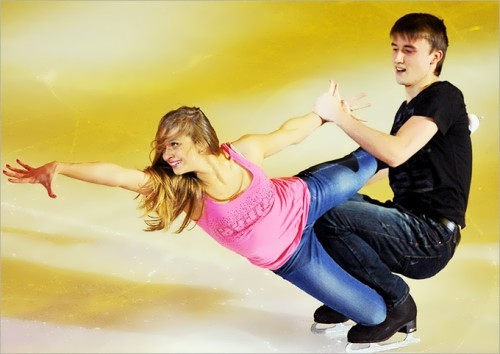 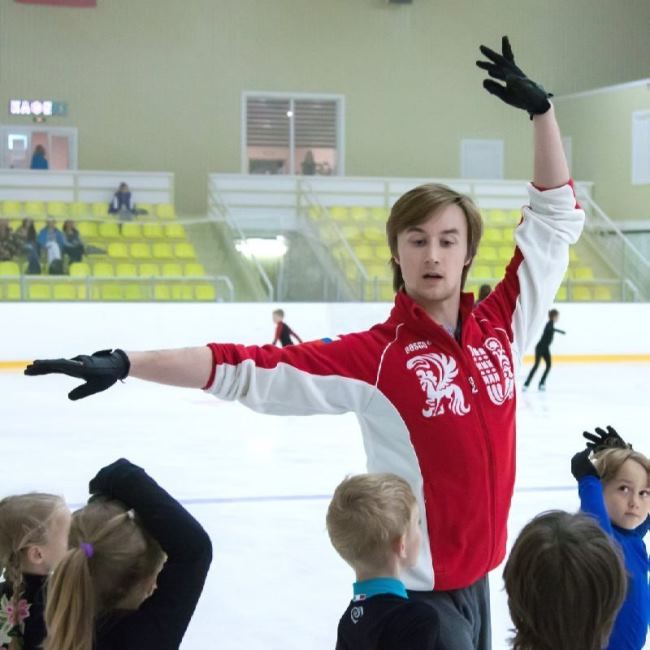 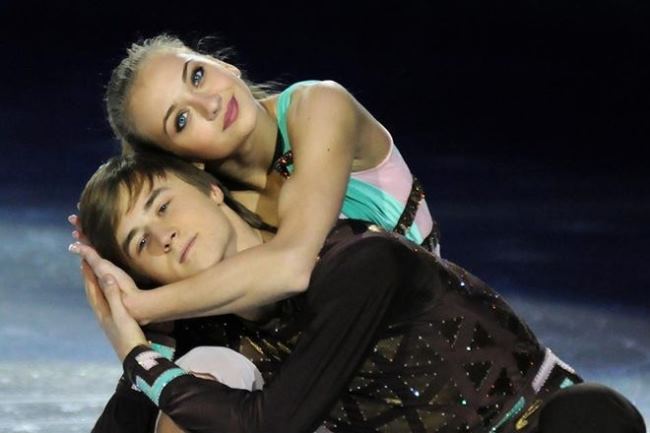 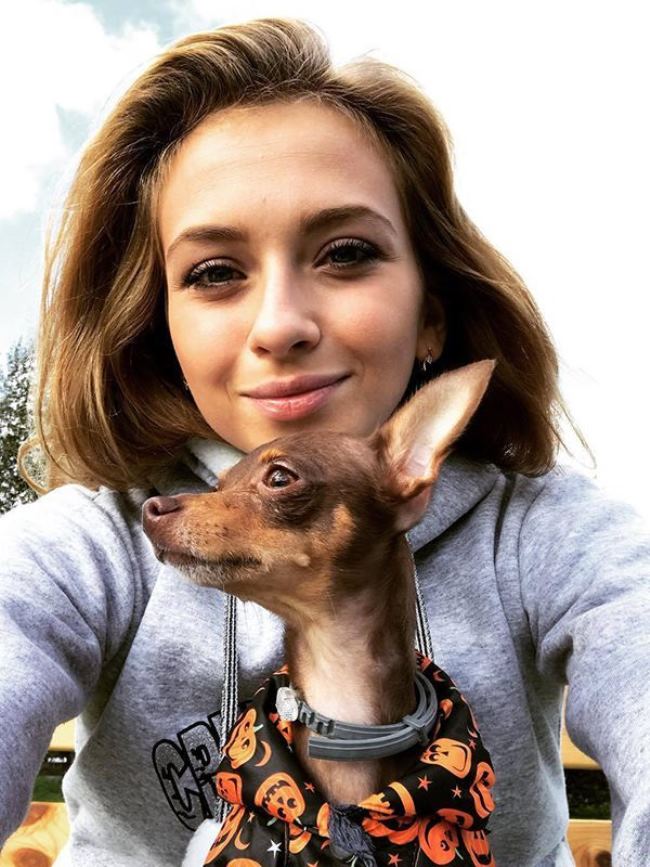 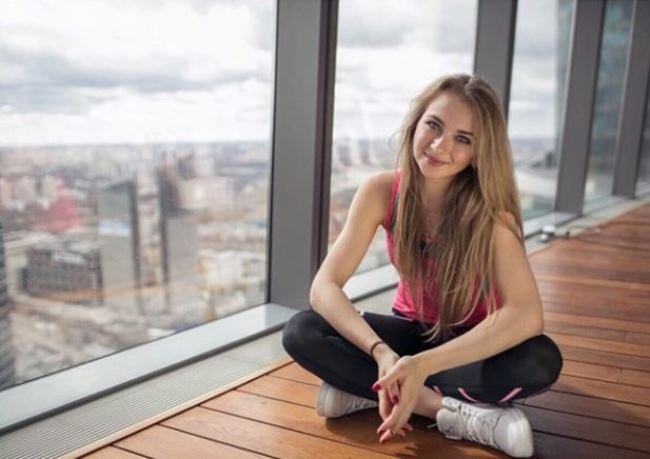 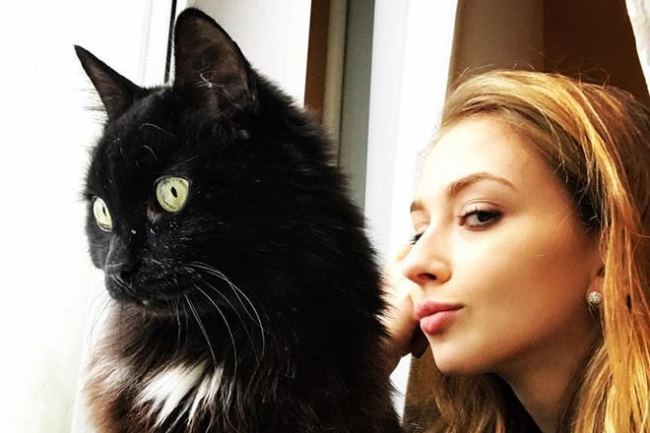 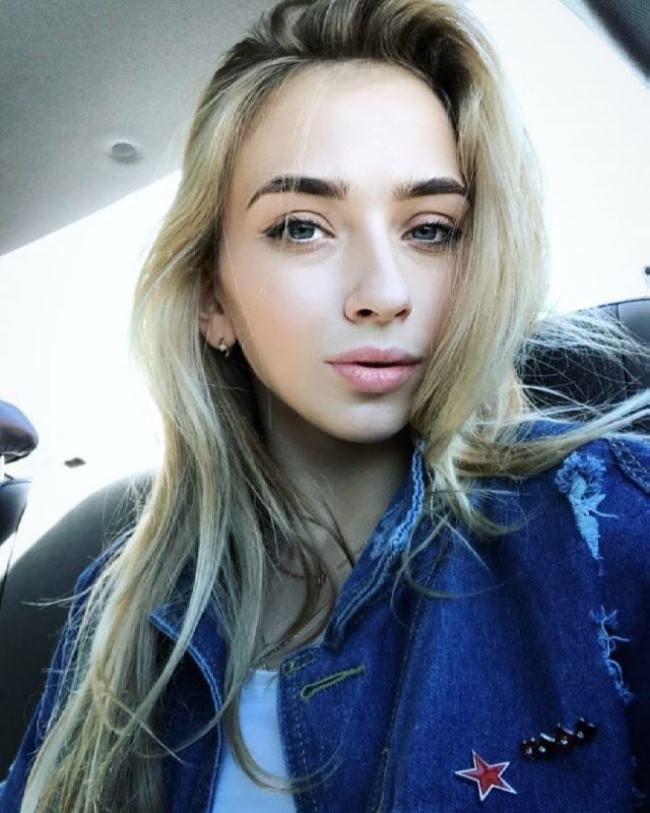 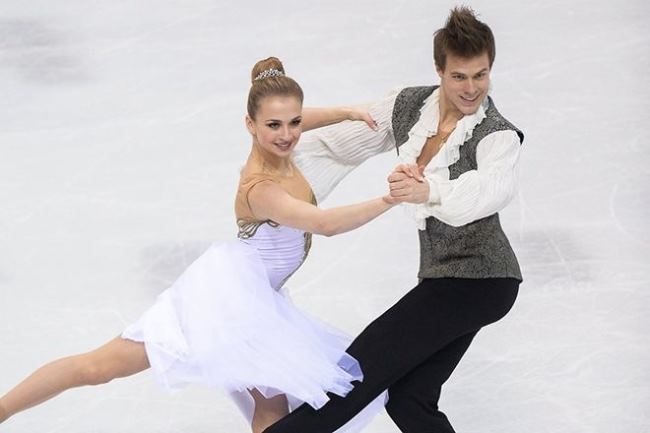