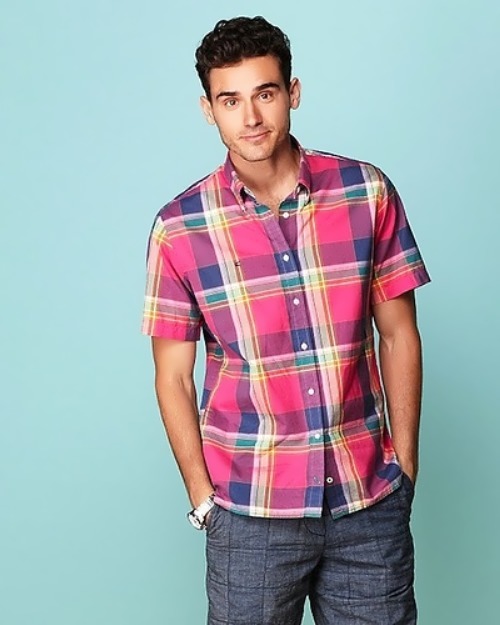 Arthur Kulkov is a male fashion model from wintery Siberia. According to the Forbes magazine he is one of the highest paid male models.
The boy was born on August 20, 1983 in Mezhdurechensk, Kemerovo region. When he was 13 years old, the family moved to live in Brooklyn, USA. There he entered the St. Francis College. He graduated from the college in 2005 with a bachelor’s degree in business management. By the way, Arthur was fond of football since childhood and wanted to make a career as a football player. But later he became engaged in the modeling business.
Actually, Arthur started his modeling career in 2008. In the fall-winter season he took part in the advertising campaign for the French brand Sisley, along with Stephanie Seymour, the supermodel of the 90s. Scandalous Terry Richardson was a photographer. In the autumn-winter season 2008-09, he starred in advertising campaigns for Barneys New York, Original Penguin and Russell & Bromley.
Then, in 2009, Arthur took part in fashion shows in Paris, Milan and New York for the first time. Since then, he has participated in numerous fashion shows of many brands including Banana Republic, Band of Outsiders, Bill Tornade, Carlo Pignatelli, Corneliani, Dolce & Gabbana, Giorgio Armani, John Galliano, Levi’s, Louis Vuitton, Tommy Hilfiger, Trussardi, Vivienne Westwood. 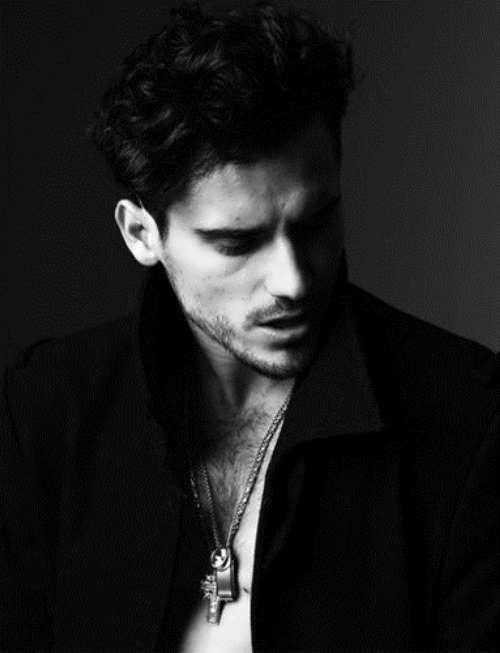 Moreover, he appeared on the cover of the men’s magazine Details three times. To tell the truth, it is a great rarity for models.
Besides, handsome boy was the face of many brands. However, the greatest success and popularity brought him advertising contracts with the brands Dolce & Gabbana and Tommy Hilfiger.
What is more, Arthur is one of the favorite models of designers Domenico Dolce and Stefano Gabbana. He participated 9 times in their shows in the framework of the Milan Fashion Week. In addition, he became the face of the advertising campaigns of Dolce & Gabbana twice.
The main success in Kulkov’s modeling career was a many-year exclusive contract with the American brand Tommy Hilfiger.
In 2010 Arthur and Erin Wasson were selected to represent Esprit Collection. And in the same year Kulkov together with Masha Novoselova and Mathias Bergh took part in advertising for Lacoste Sportswear. 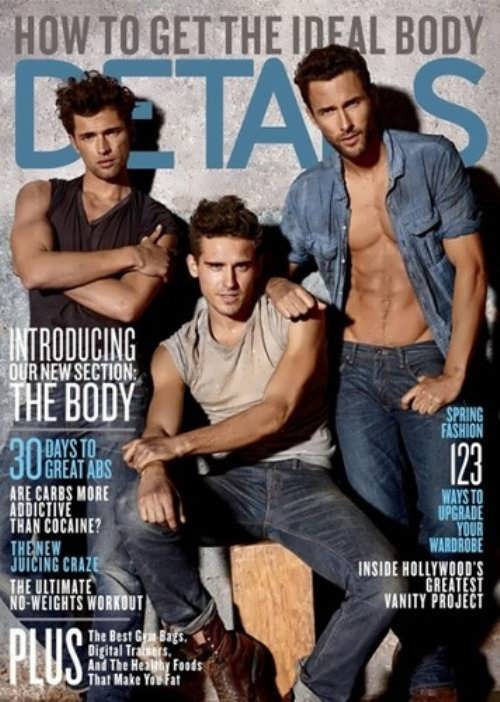 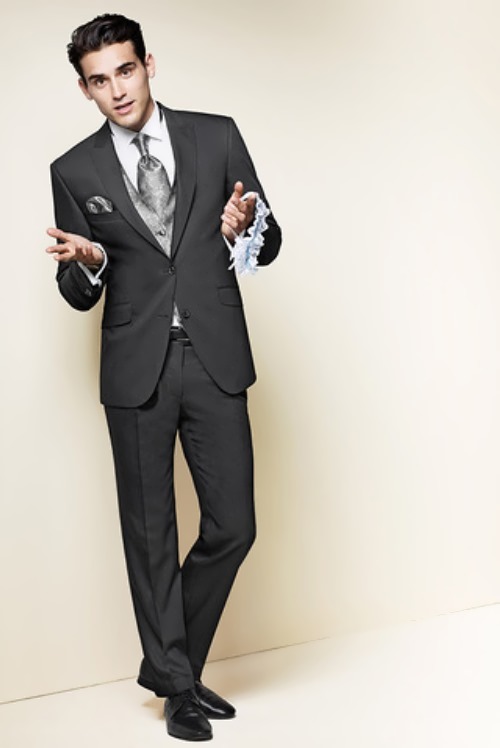 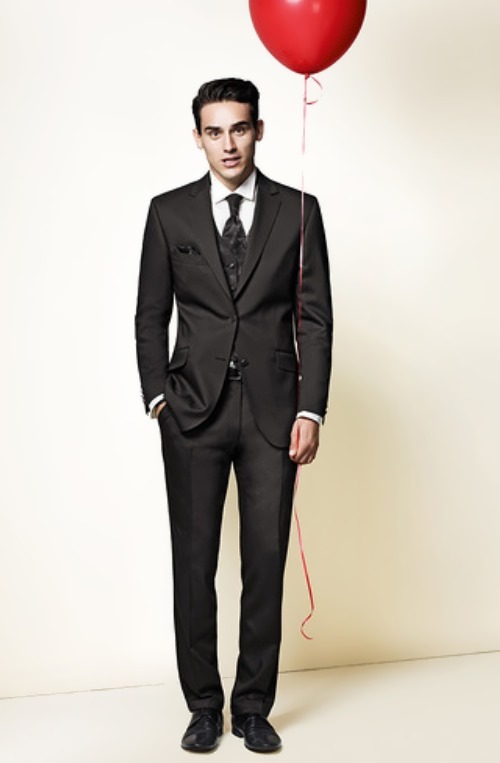 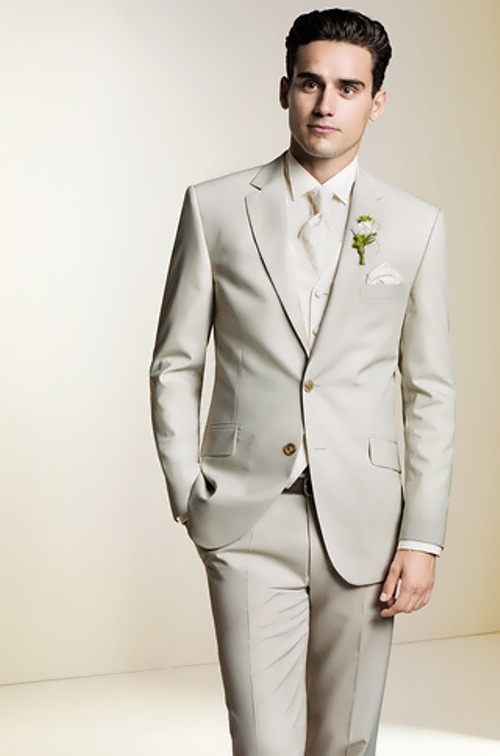 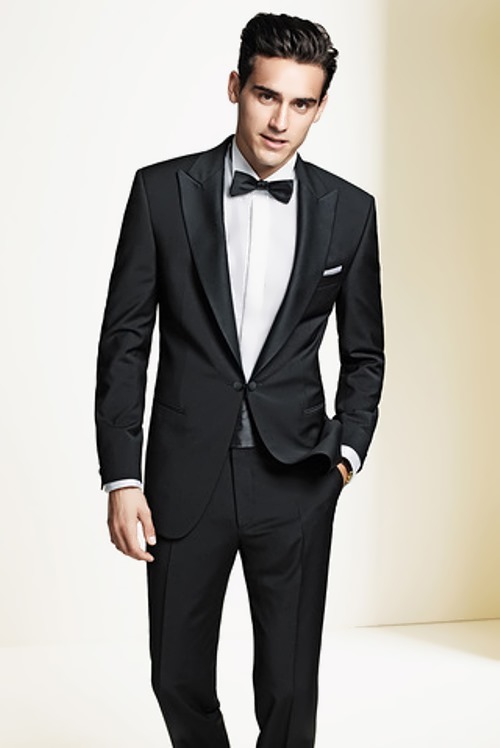 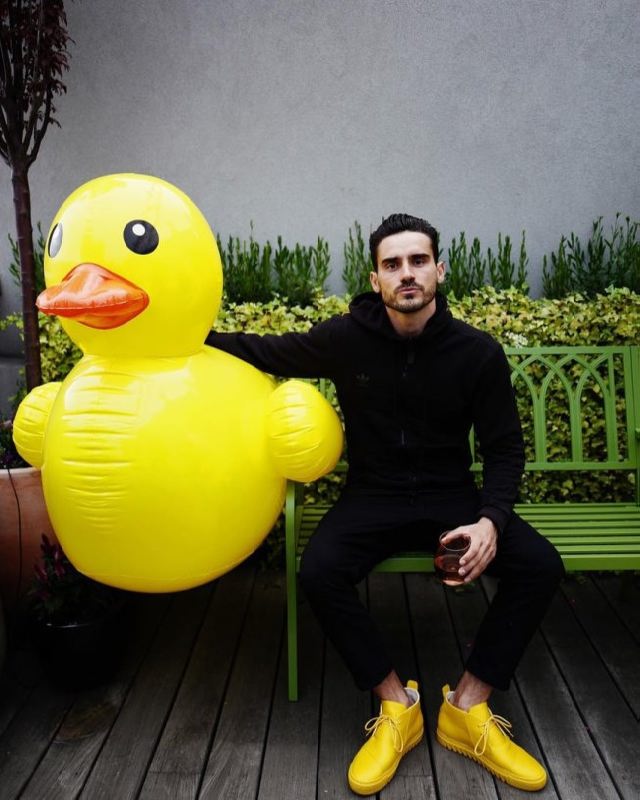 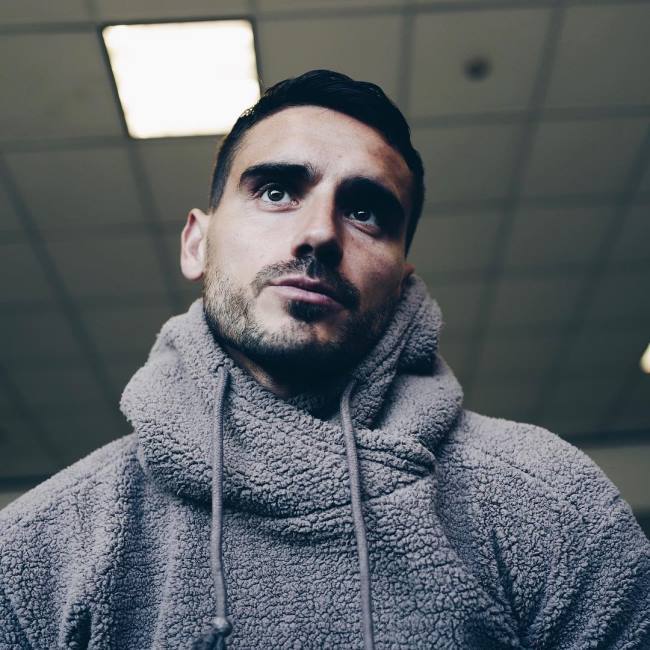 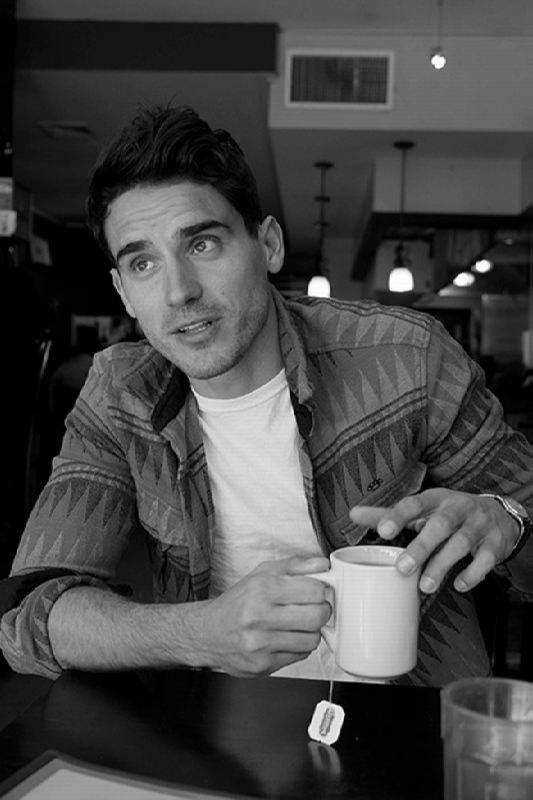 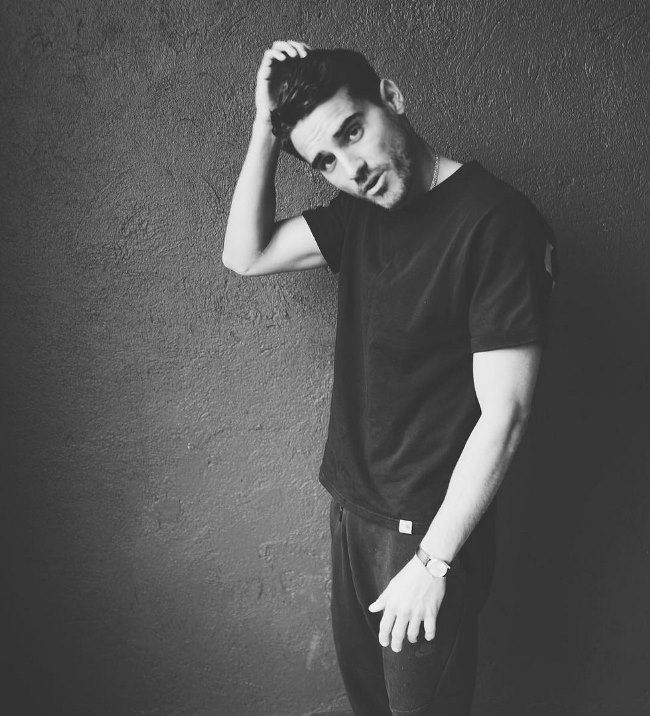 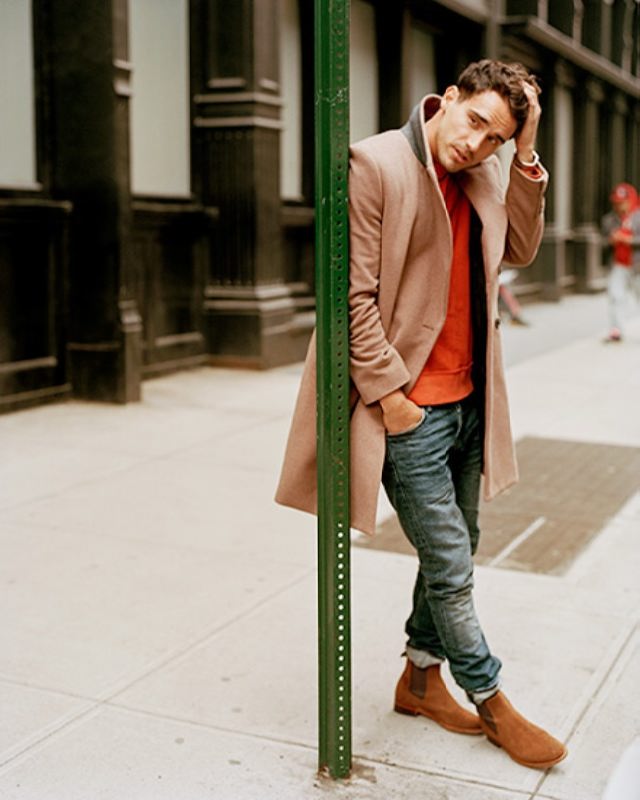 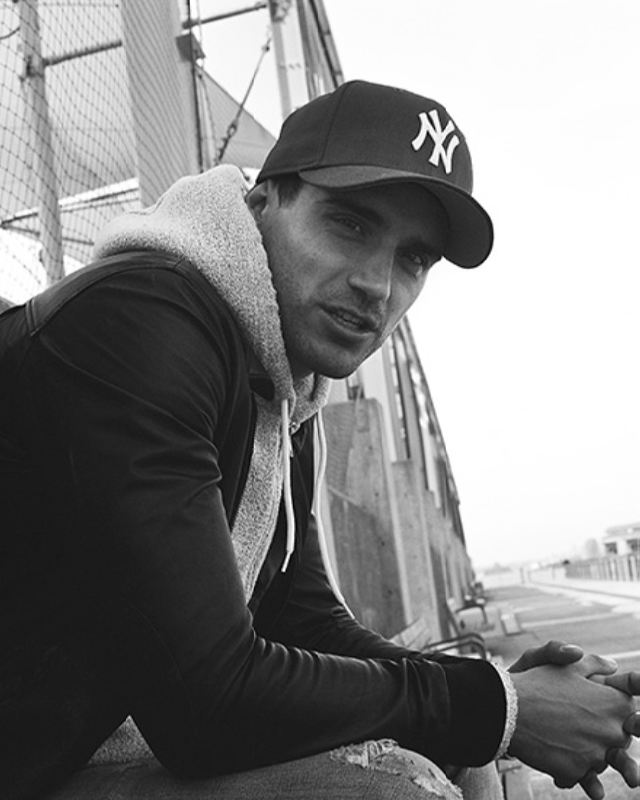 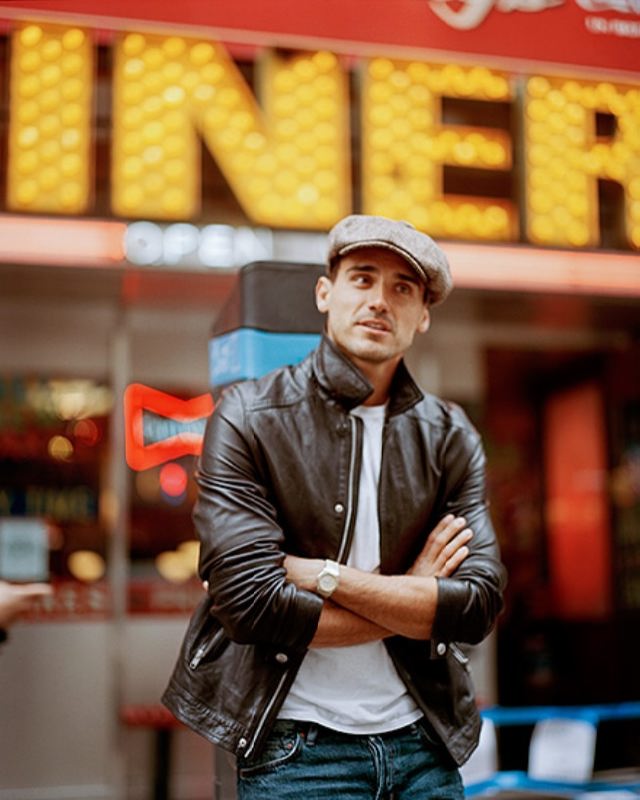 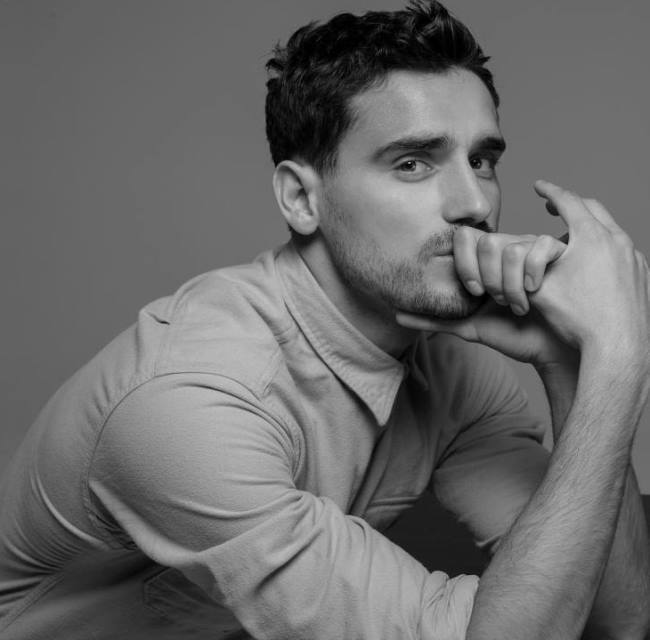 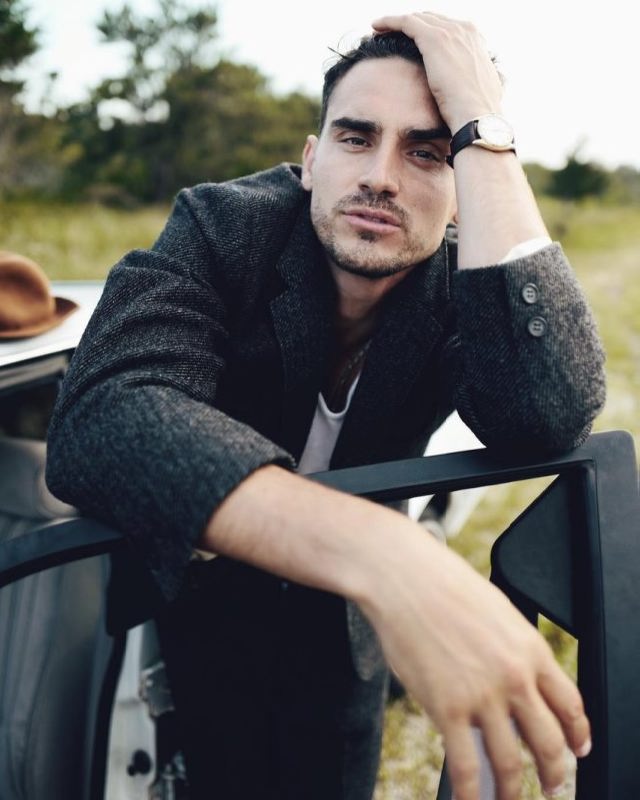 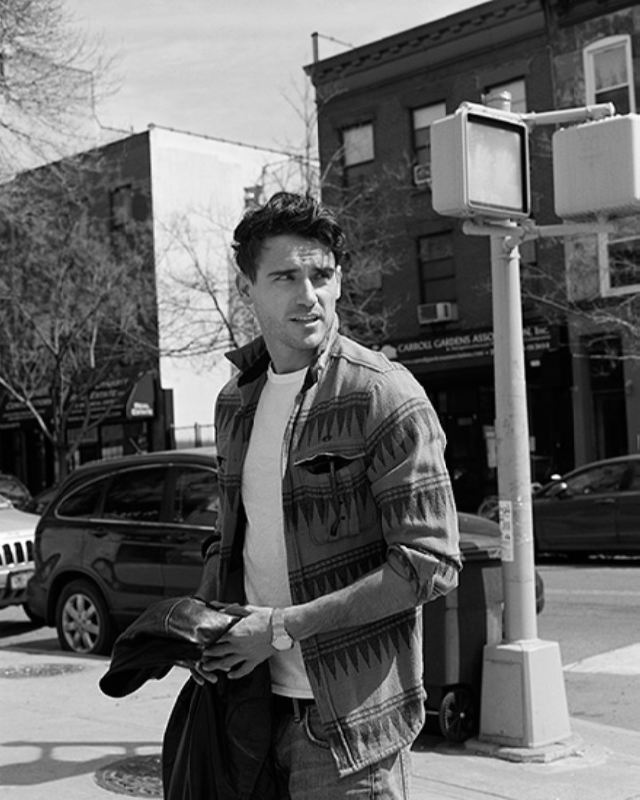 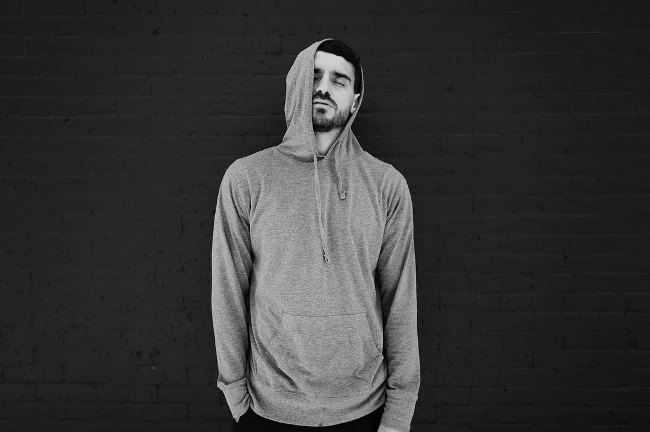 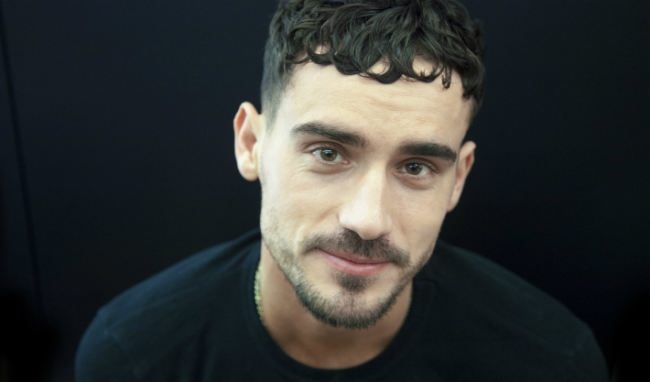 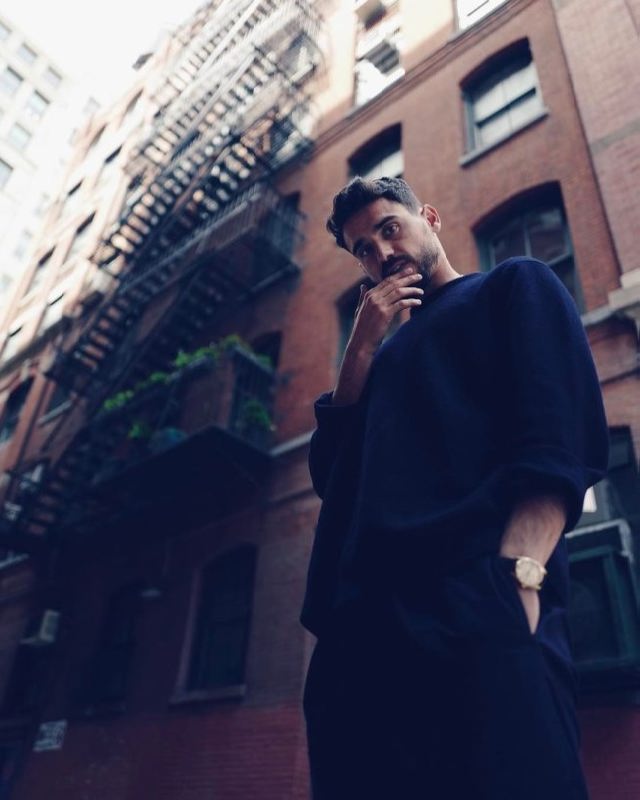 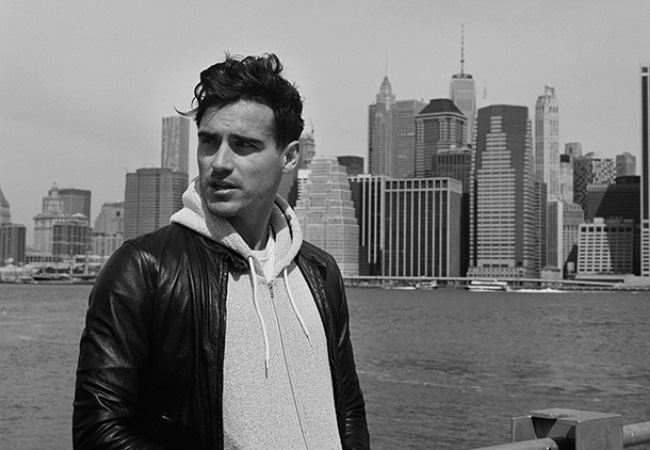 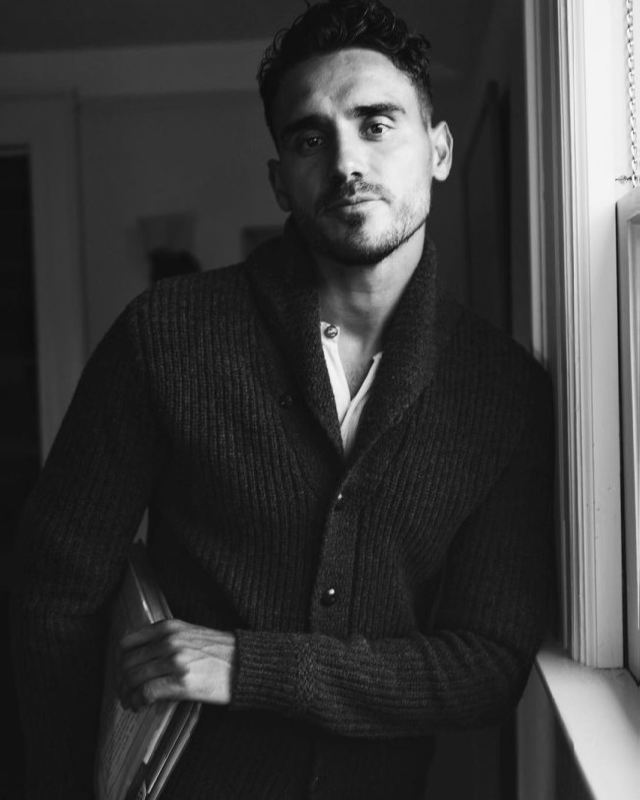