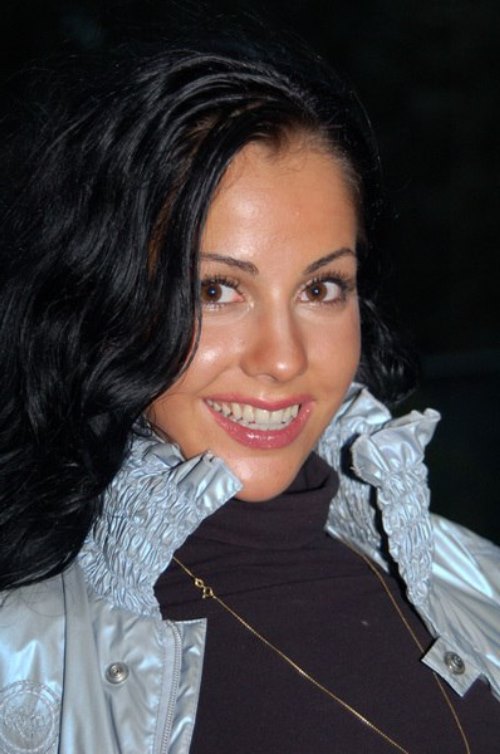 Elena Berkova is a Russian actress and a former participant of the television show Dom -2, singer, actress, television personality, DJ and model.
Pretty girl was born on March 11, 1985 in Murmansk (Russia). But soon her family moved to Nikolaev (Ukrainian SSR). In 2004 Berkova came to St. Petersburg. For 56 days she was a participant of the reality show Dom-2.
Elena began her career in late 2003 at the studio Sinsational / Sineplex. Her last role in the movie for adults was in the film directed by Bob Jack in 2006.
You know, she was a cover girl for many popular magazines (FHM, Penthouse, Sim). The girl was a radio presenter of the program No Doubt on the Megapolis radio station.
Moreover, Elena starred in the TV series Gangster Petersburg, in the film Yulia, The Territory of Jah and some others.
Also Berkova starred in various music videos for the songs of such bands as MinNet, BeZB, Delta Pro. In the music video for Andrey Leffler’s song I’m Sorry Elena acted along with another popular online person Svetlana Kuritsyna from Ivanovo.

Google Play has created a live wallpaper with Elena and i-Free released the game with Berkova.
In 2012, she played the role of Alla Pugacheva in the German film.
The book Bessporno (Undisputed) about Elena’s life and career became a bestseller in 2007.
In 2010 Elena took part in the qualifying round for the Eurovision Song Contest with the song The Bear Arrived. And in 2015 Berkova appeared in the music video for the song of the group Russell Ray (7Hills). 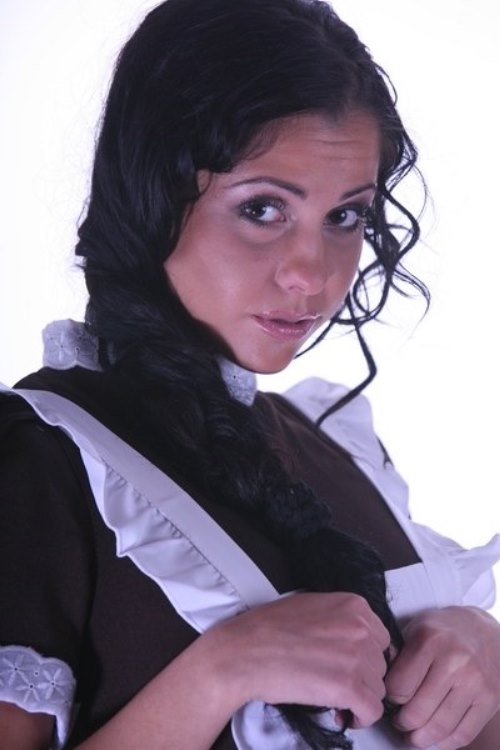 Personal life
At the age of 16 the girl married Albert. Together with him, Elena founded a marriage agency in Nikolaev, and the business became profitable. They were together for three years.
Businessman Vladimir Khimchenko became her second husband. They were together from 2005 to 2007.
On December 11, 2008 Elena married Ivan Belkov. And on June 19, 2009 she gave birth to her son Evgeny.
In November 2009, Lena announced her divorce and moved to Bari Alibasov, the producer of the band Na-Na.
In 2013 Berkova married Vladimir Savro.
On September 14, 2013 Berkova’s fourth husband disappeared while swimming in the sea. According to the basic version, the tragedy occurred when the couple went swimming and suddenly a storm blew them into the sea. Elena was able to save herself but her husband wasn’t found. Only five days later, Berkova told the police about the disappearance.
In 2016 Berkova married actor Andrei Stoyanov.
Elena’s official site: www.berkova.pro 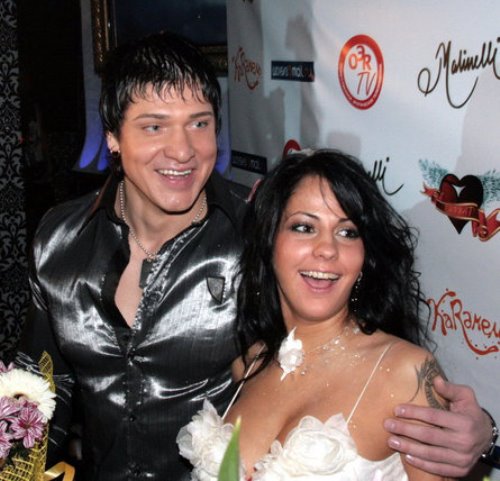 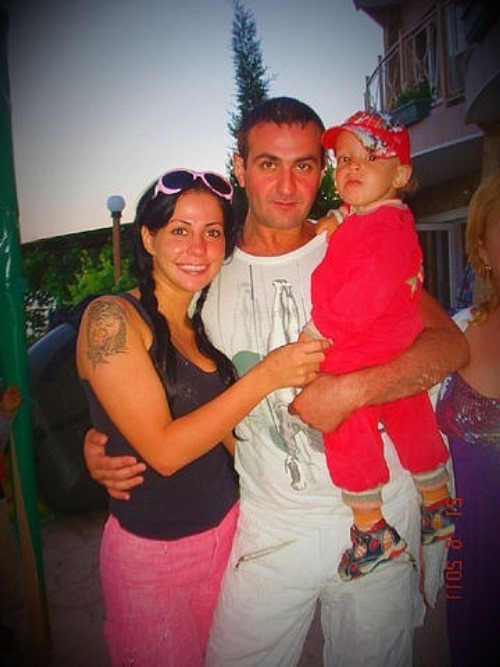 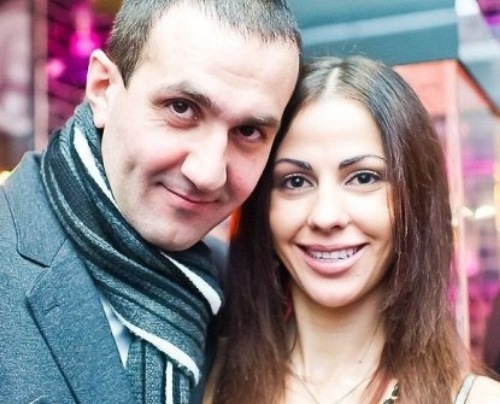 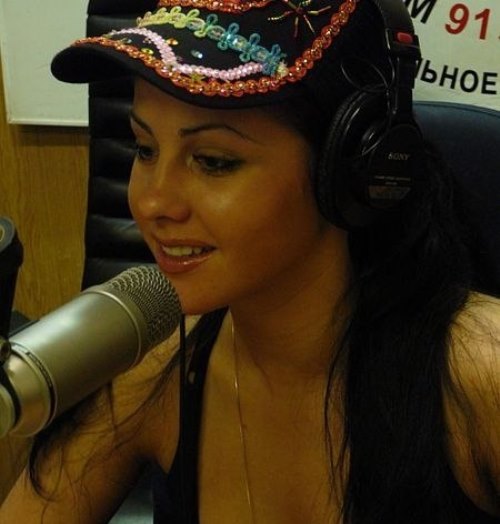 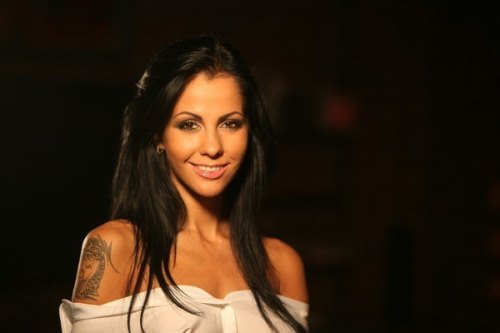 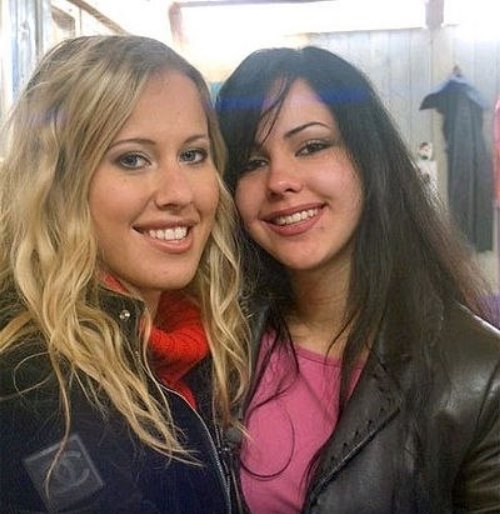 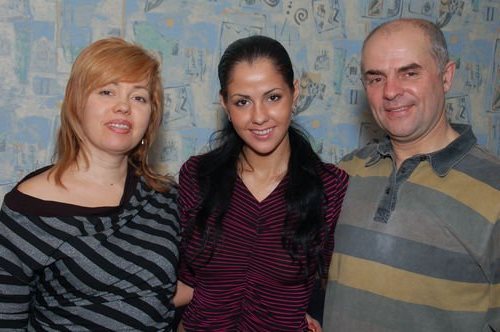 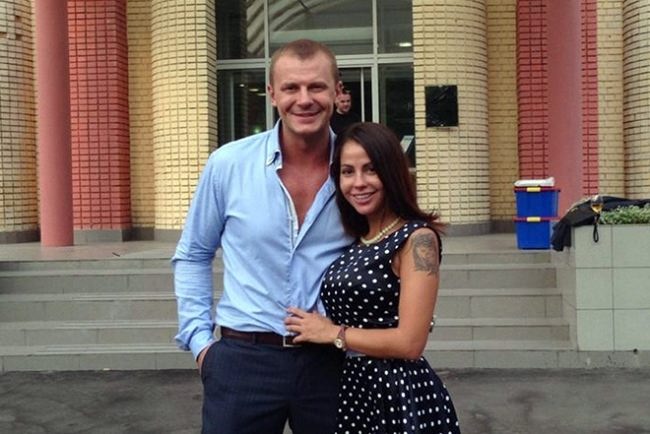 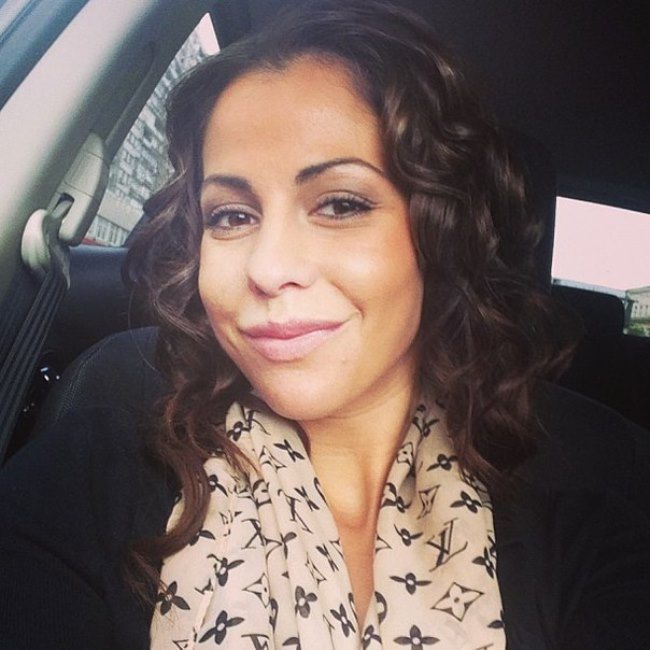 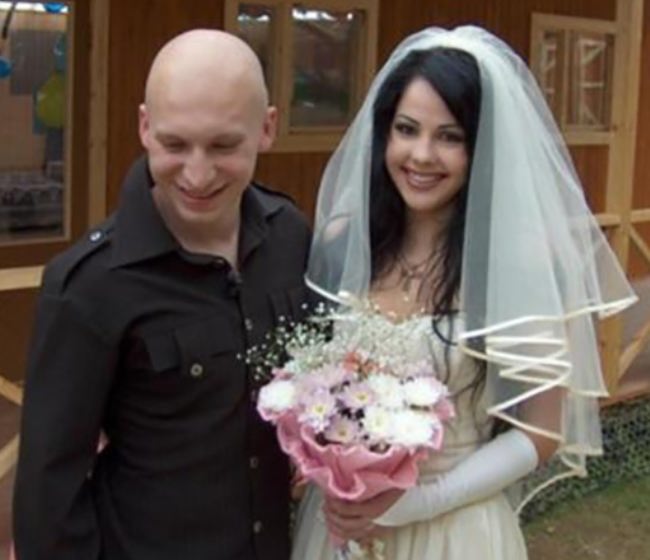 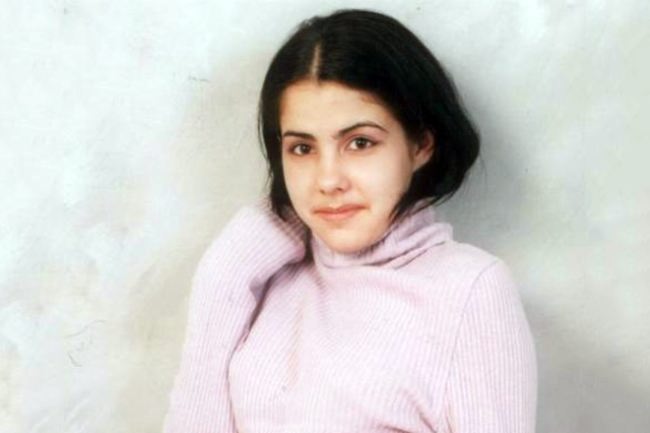