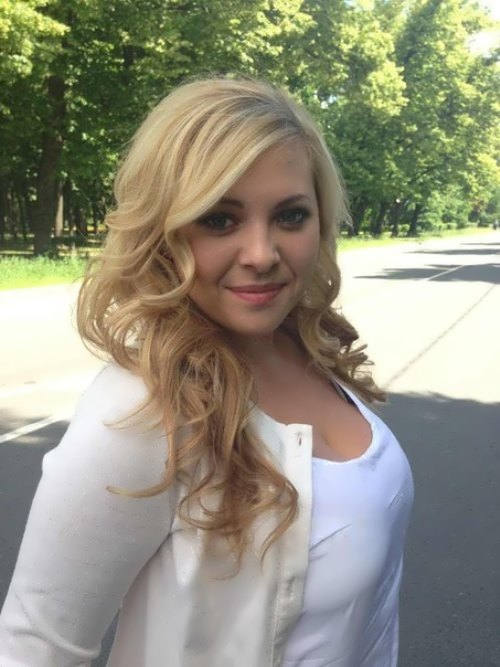 Svetlana Kuritsyna, also known as Sveta from Ivanovo, was born on July 20, 1992 in Privolzhsk, Ivanovo region.
Pretty girl is a presenter of the TV program Beam of Light on NTV channel, where she has been working since 2012.
At school Sveta was interested in politics and actively participated in many activities conducted by the various parties and social organizations. In September 2011 the girl joined the pro-Kremlin movement Steel, which was one of the divisions of the youth wing of the United Russia, Our.
On December 12, 2011 after a rally on Triumphal Square in Moscow, in which she took part, Sveta was asked to answer a few questions.
The girl became widely known in RuNet thanks to an interview she gave to the correspondent of Moscow News Eugene Gladin after a rally.
The interview was posted on YouTube and attracted more than four million views. After that, CEO of NTV channel Vladimir Kulistikov decided to invite Svetlana on television as a TV presenter.

In 2012 Kuritsyna appeared in two comic roles in the music videos. The girl played in the music video for the song of the group Payuschie Trusy and Sergei Zverev. Also she took part in Andrei Leffler’s music video I’m Sorry. He sang a duet with another popular online person, ex-participant of the TV project Dom 2 Elena Berkova.
Red Samara Automobile Club, a group from St. Petersburg, has recorded a song Sveta from Ivanovo.
Source: www.vokrug.tv 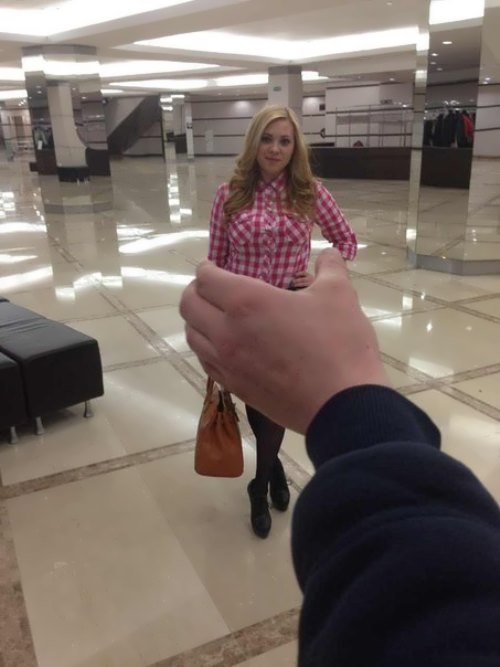 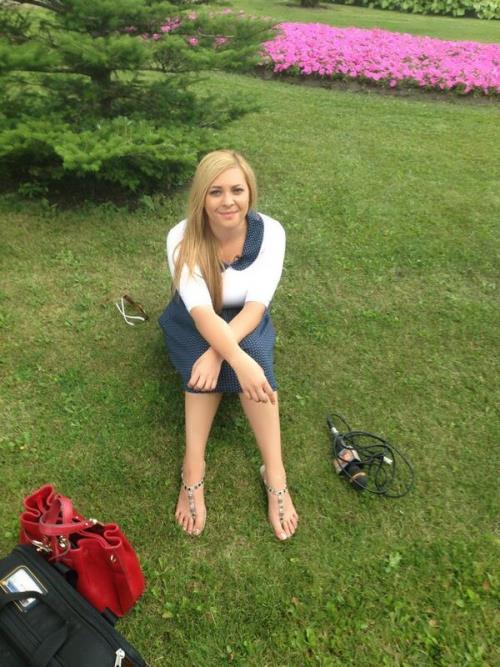 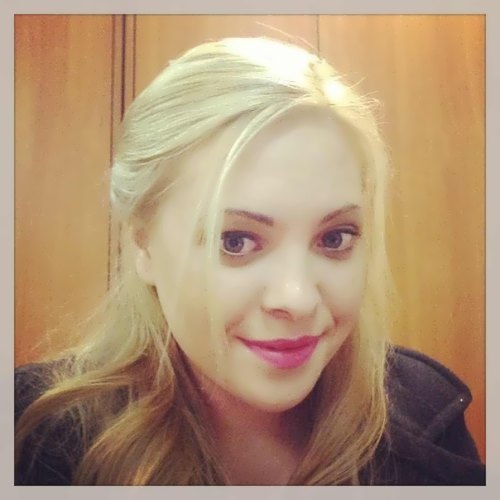 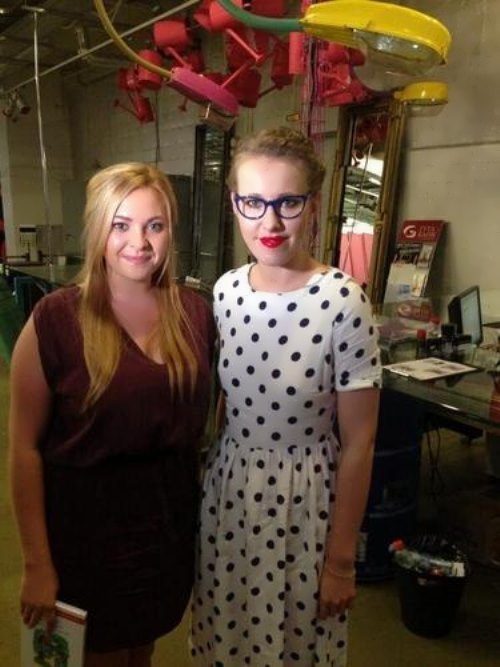 Ksenia Sobchak and Sveta from Ivanovo 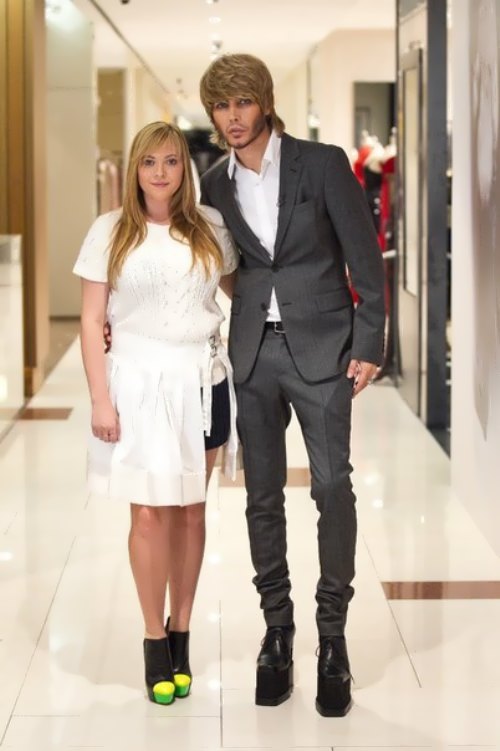 Sergei Zverev and Ksenia Sobchak and Sveta from Ivanovo 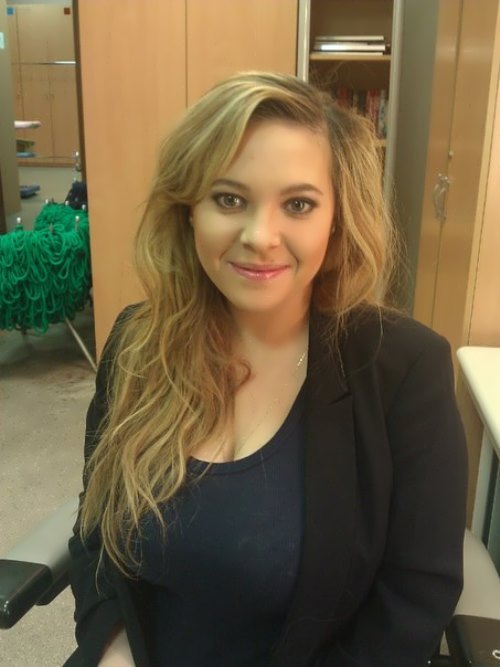 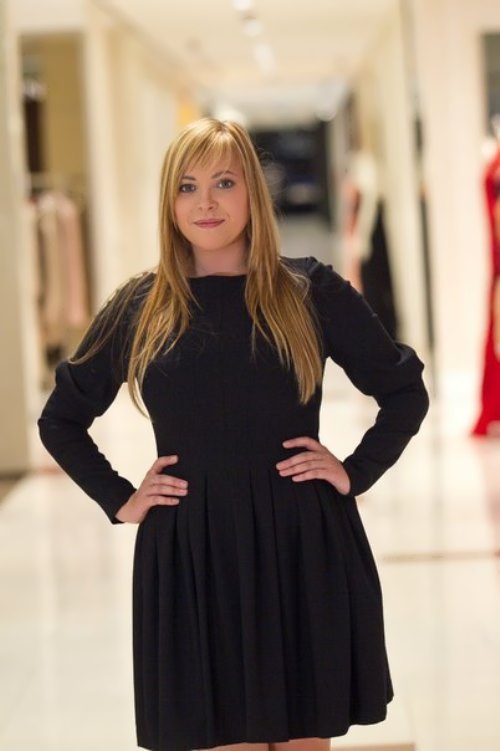 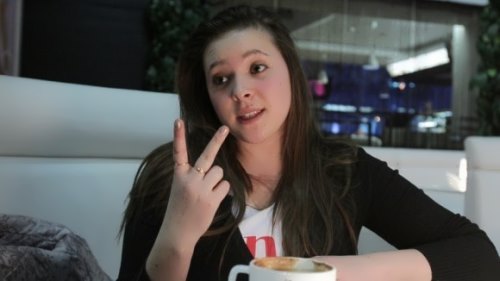 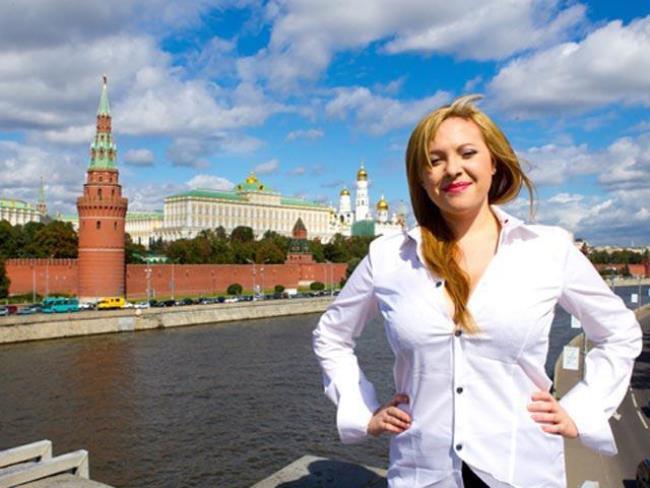