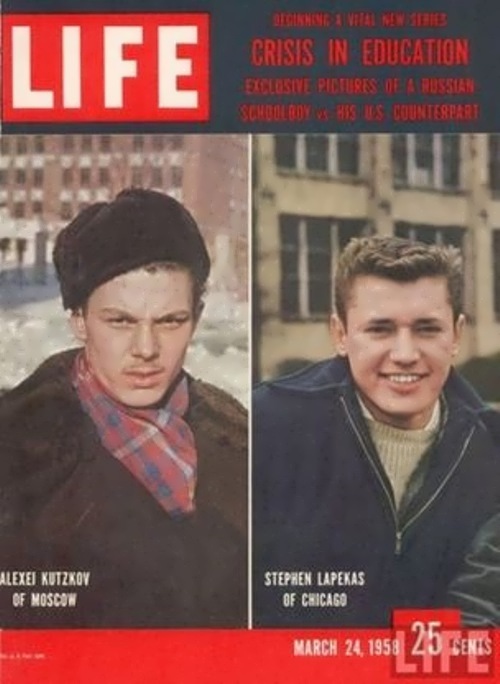 In March 1958, American Life magazine published a long article on the crisis in the educational system of the United States. They selected two students – Alexei Kutzkov from Moscow and Stephen Lapekas from Chicago. Correspondents followed boys everywhere. Results shocked America. Alexei and Stephen were the same age. Both were 16 years old, but Alexei was more educated.
In the pictures published in the article, readers could see how Alexei was doing experiments on physics and chemistry lessons, played volleyball and chess, read Shakespeare, went on trips. The boy devoted most of his time studying. Stephen studied rather lightheartedly. There were fewer subjects in his timetable and his parents even had to pay for extra classes. Stephen spent much time with his girl dancing rock-n-roll at endless parties…
After this article the United States seriously reformed educational system – changes were made in the curriculum of schools and universities, the most gifted students began to get scholarships and teachers’ salary was raised.
American School forgot about poverty, and it happened largely thanks to Moscow student Alexei Kutzkov. 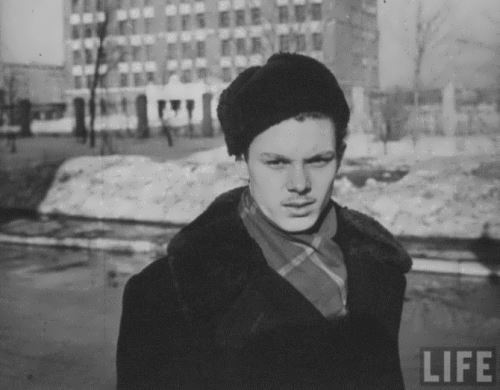 This story began on a sunny autumn day in 1957.
On October 5 Pravda newspaper published news – the first artificial Earth satellite was launched by the USSR. All Soviet people were exulted. Russian word sputnik was heard by another hero of the story, American student Steve Lapekas. 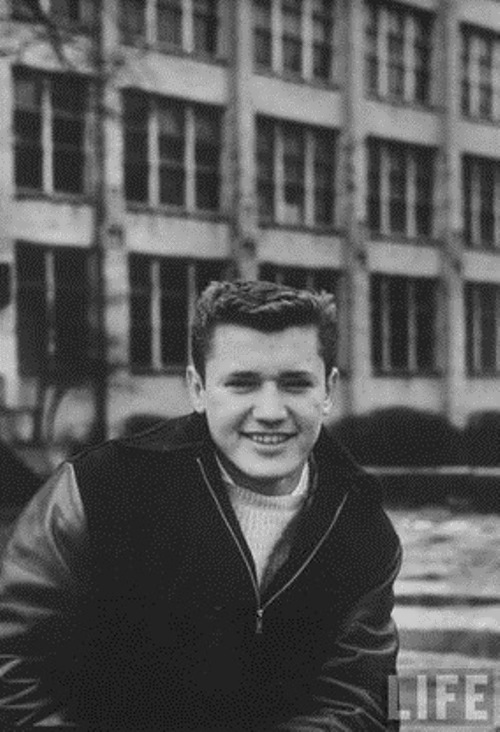 The whole of America spoke about a Russian breakthrough in the space, although emotions were different… It was a real shock for Americans.
Gallup asked a question – “How did the Russians manage to do this?”. And there were several answers: 30 % said that “theRussians work better”, 20 % said that it was the achievement of German scientists, 15% thought that “the Russians are well-organized”.
Anyway, the launch of the satellite was a blow to America’s prestige.
American experts came to conclusion that the Russians succeeded thanks to the successful union of science, education and technology. And then American journalists decided to analyze two systems of school education. Already in early 1958, the U.S. delegation arrived in the Soviet capital to look for “sacrifice”.
Alexei still does not know why the choice fell on him. His father died at the front, mother was an engineer. The boy played the piano, volleyball and chess. Correspondents and translator attended all lessons, went to museums, school parties and visited boy’s friends. 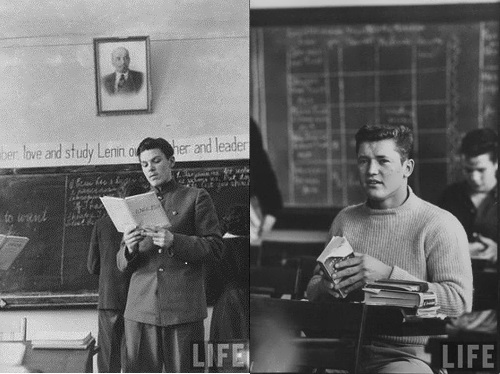 About Stephen Lapekas from Chicago, Kutzkov learned later, when he was presented with the issue of Life magazine.
Soviet student fulfilled Nikita Khrushchev’s cherished dream: he not only caught up, but surpassed America. Alexei was at least 2 years ahead of Americans in terms of education.
Alexei Kutzkov worked in the aviation as his American opponent Stephen Lapekas. Before retirement Kutzkov served as a Deputy General Director at Norilsk Airlines. He was responsible for safety and quality.
During his visit to the U.S. Alexei was eager to meet his opponent, but Stephen refused. 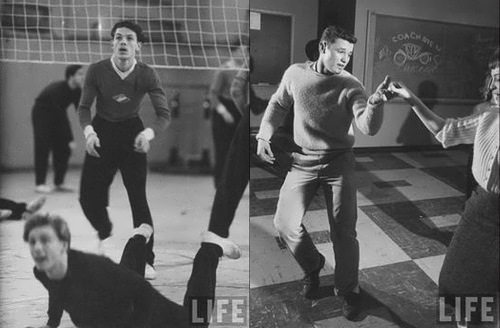 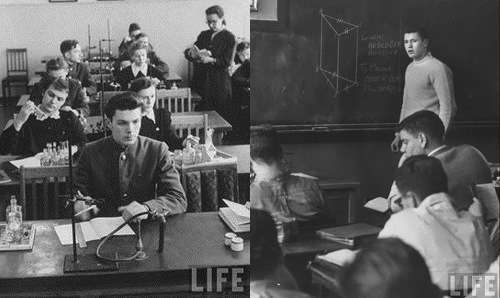 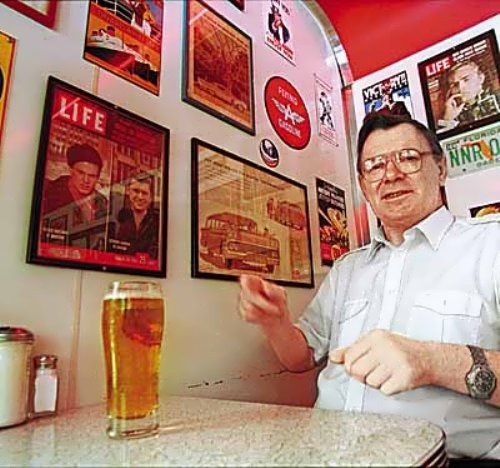 Alexei Kutskov in his sixties