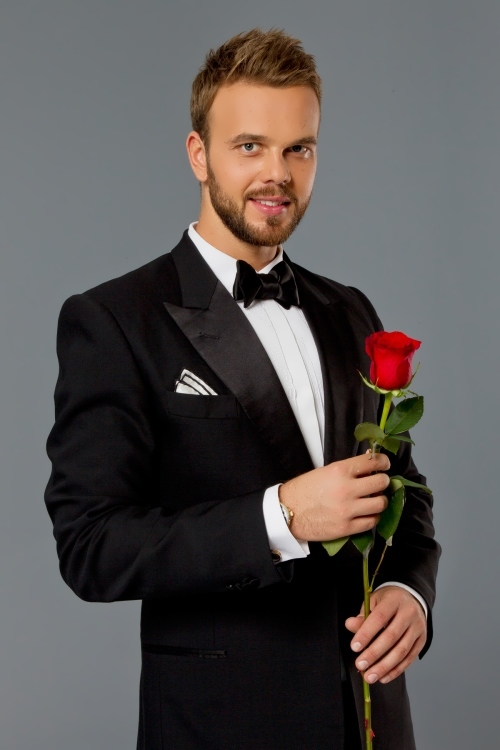 The second season of the TV show Bachelor on TNT channel ended on May 25, 2014. The protagonist of the show, businessman Maxim Cherniavsky, chose 23-year-old Maria Drigola. Maxim presented Maria with beautiful flowers and said, “I want to breathe with you. I want you to be always with me! .. I want to confess that I really love you.”
At the last moment the second finalist, Alena Pavlova, was refused. “Forgive me, but I love Maria,” – he said. It was a very difficult decision for the young man. Alena could not hold back tears, “I love him and I wanted to have a real family”.
I want to recall that the first heroes of the show The Bachelor Evgeniy Levchenko and Olesya Ermakova broke up after the project. 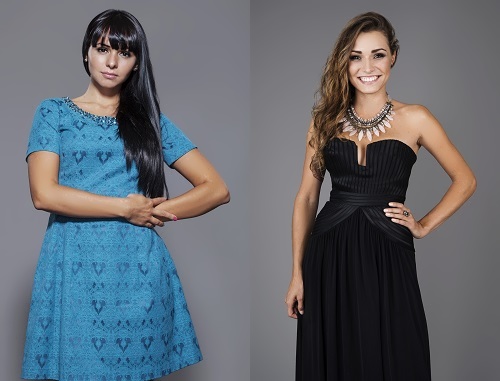 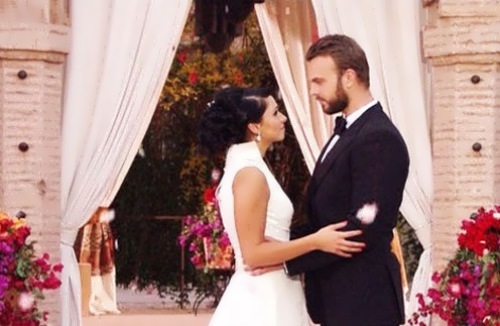 Maxim was born in a quite wealthy family. His grandmother was among the first to open a country hypermarket in 2000. In 2001, she received the title of Woman of the Year. His father is an entrepreneur and mother works as a chief accountant.
After school Maxim entered the Trade and Economic University and graduated from it with honors. Thereafter Cherniavskiy under the strict guidance of his grandmother started building real estate. Thanks to hard work 19-year-old businessman has created a successful enterprise.
Now Maxim is a successful entrepreneur and millionaire.

Personal life
His future wife, soloist of the girl band Nu Virgos Anna Sedokova, businessman saw on the screen. They met at the gym. In early 2010, they went on vacation to Los Angeles, where the young man made a proposal to Anna. A year later the couple got married. In the summer Anna gave birth to a daughter named Monica. Unfortunately, their marriage lasted for only a year and a half.
They say Maxim had a love affair with Anna’s friend Santa Dimopoulos.
After the divorce Maxim was seen with 19-year-old model Anna Anders. But their relationship did not last long.
Source: www.vokrug.tv 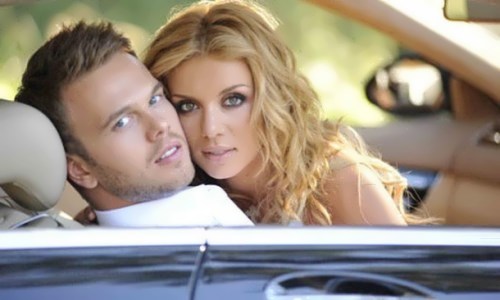 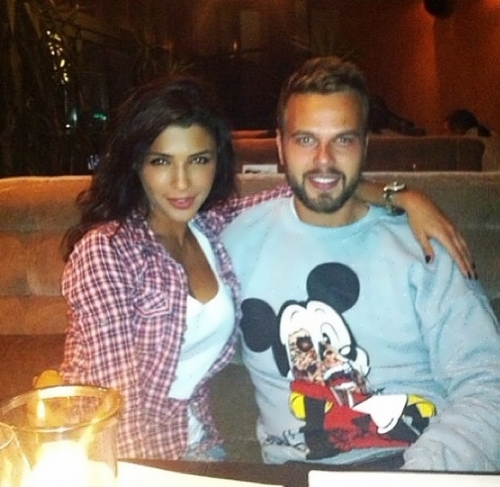 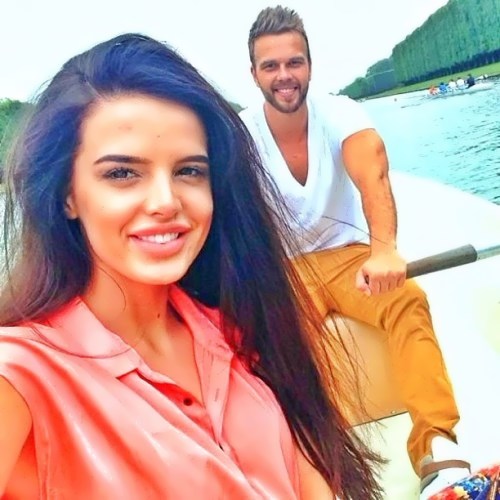 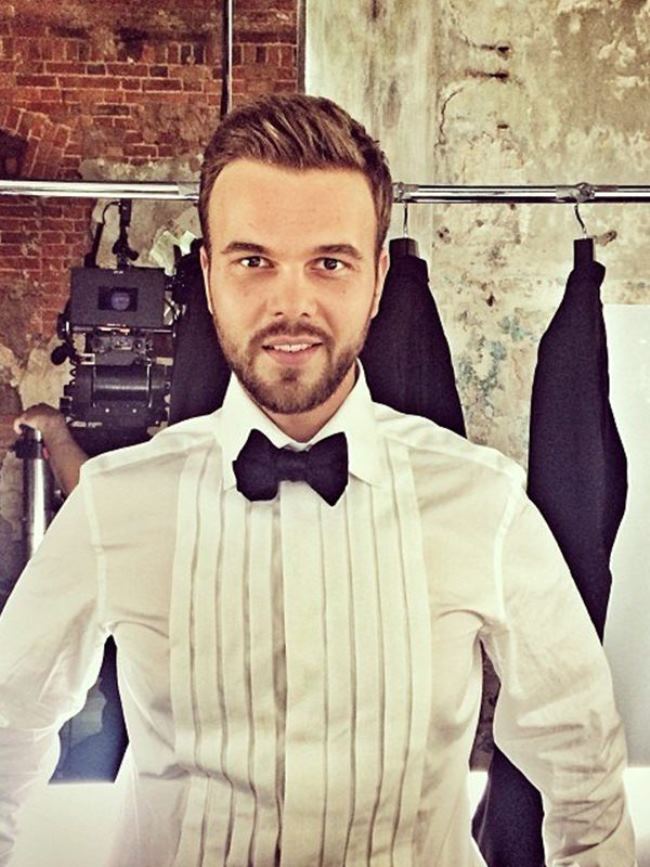 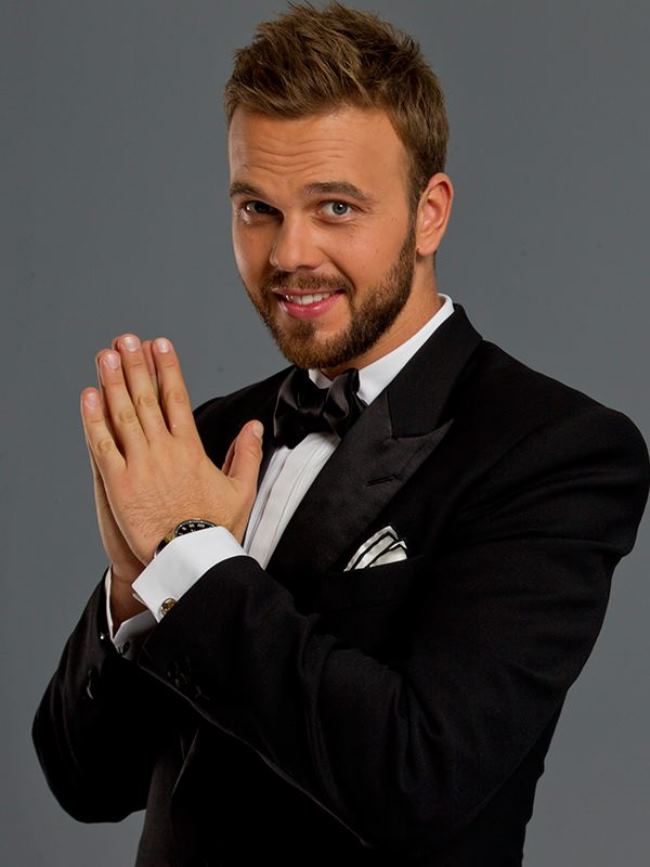 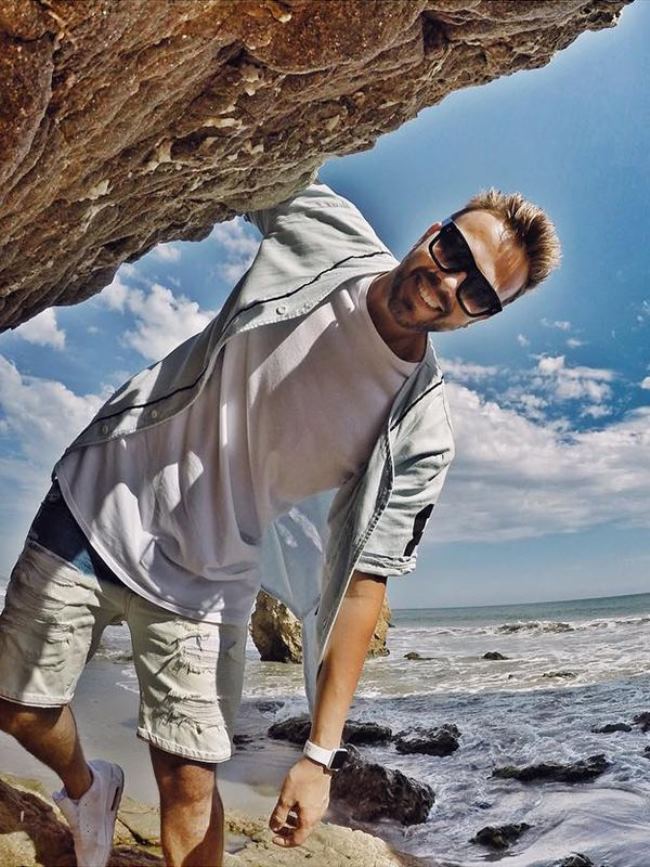 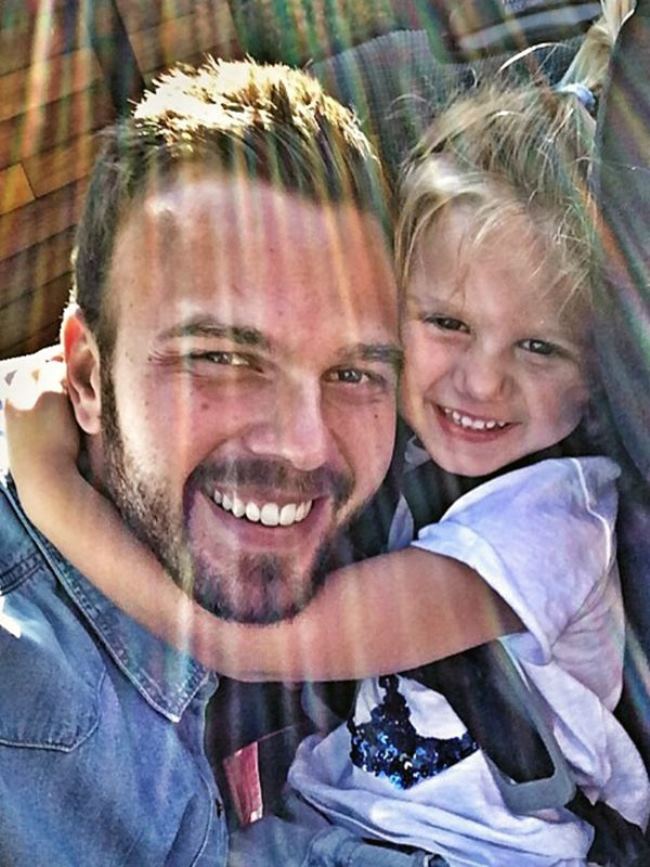 Cherniavsky and his daughter 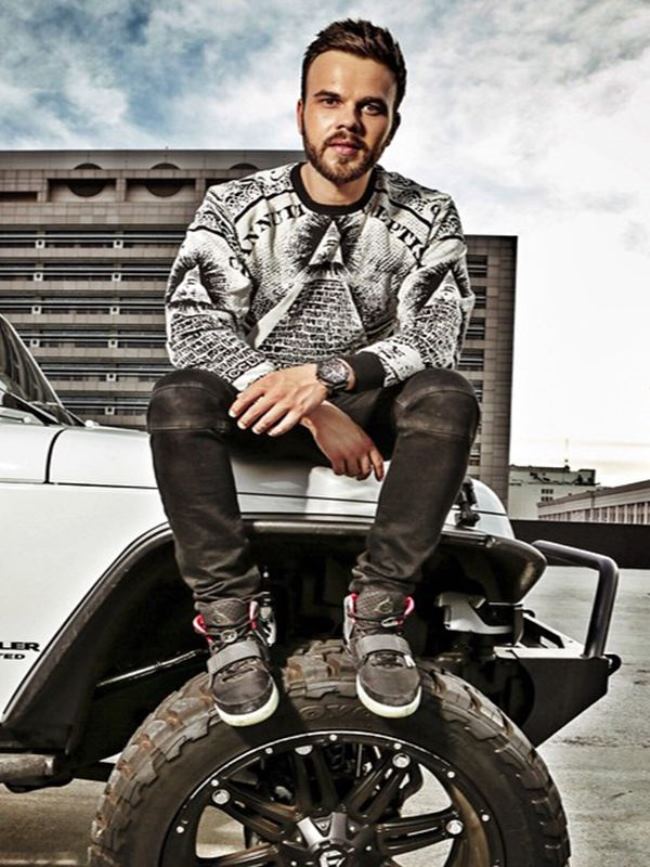 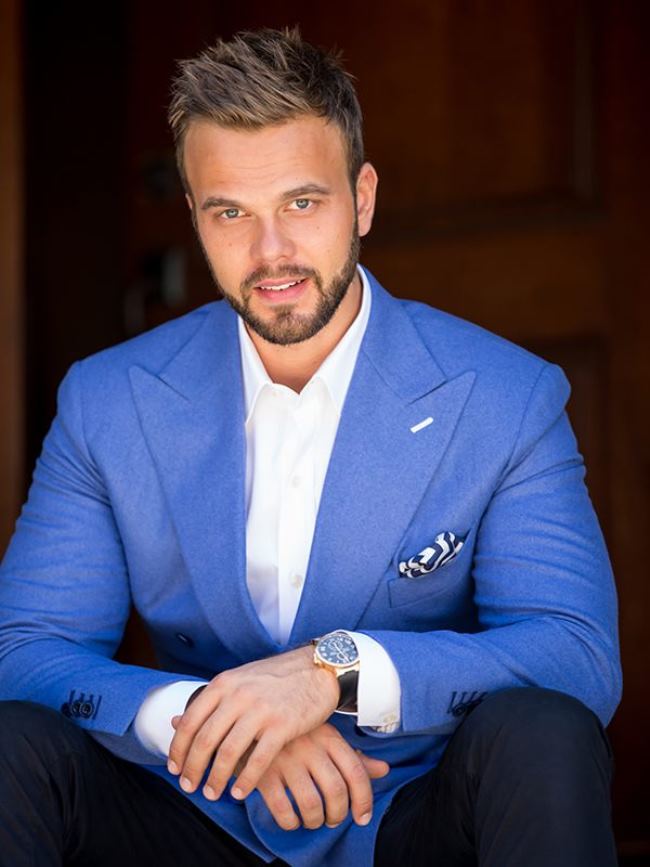 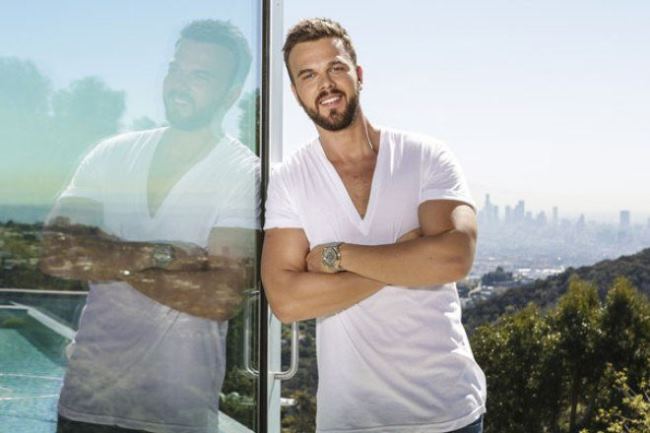 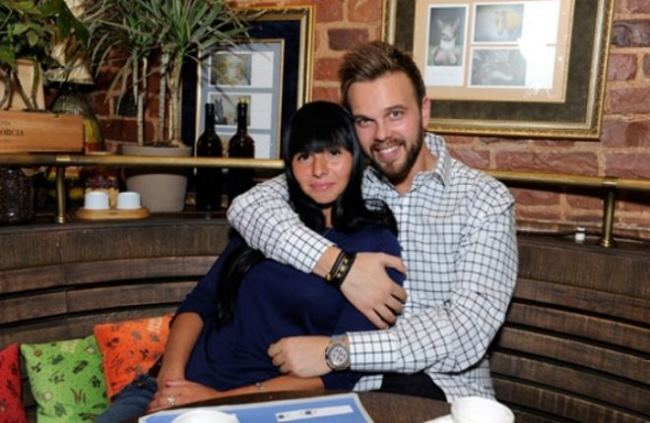 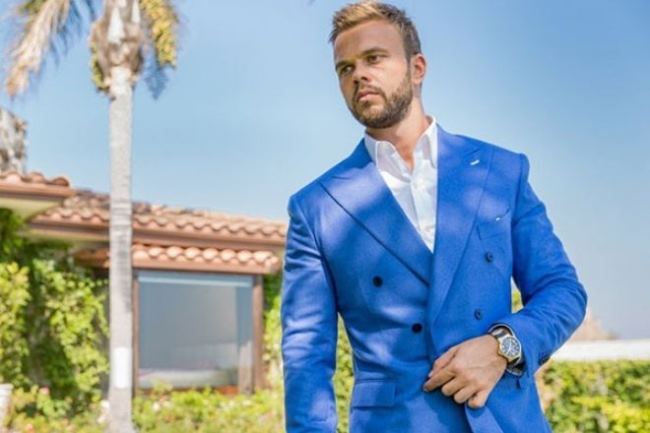 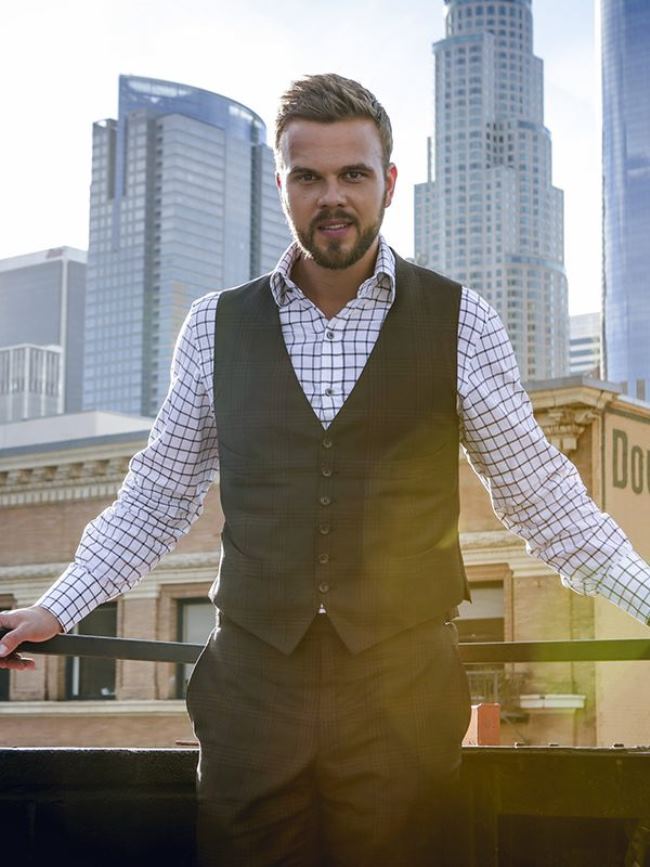 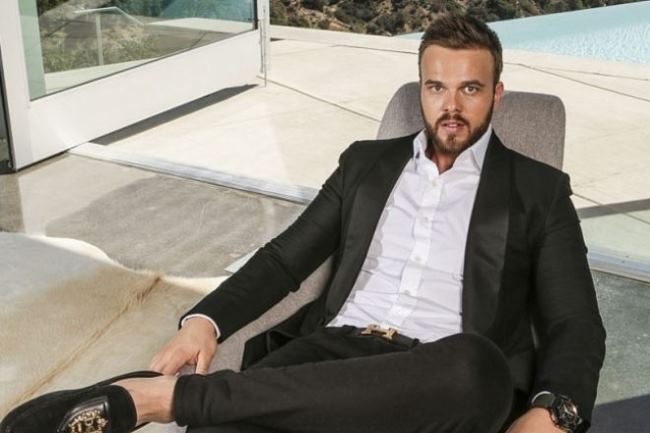 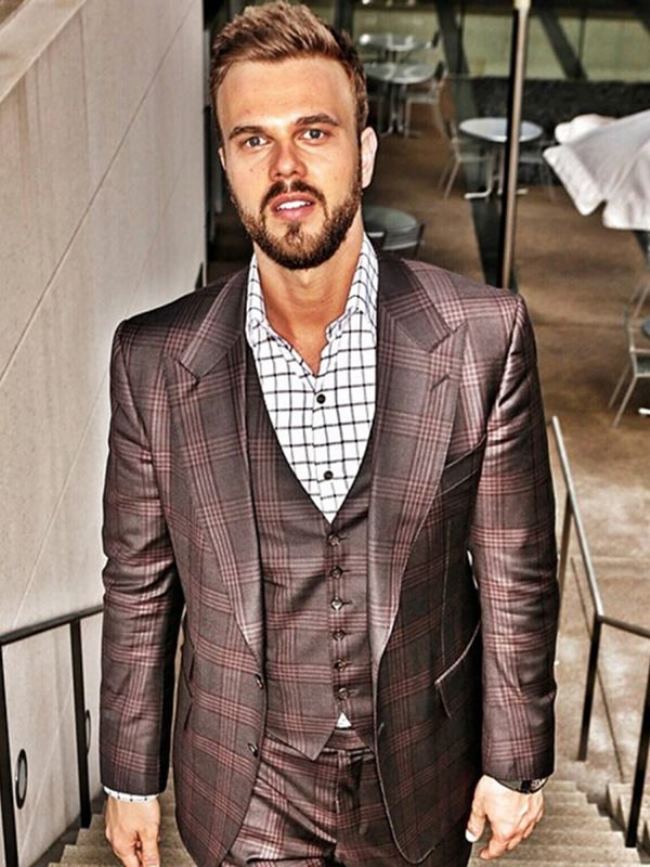