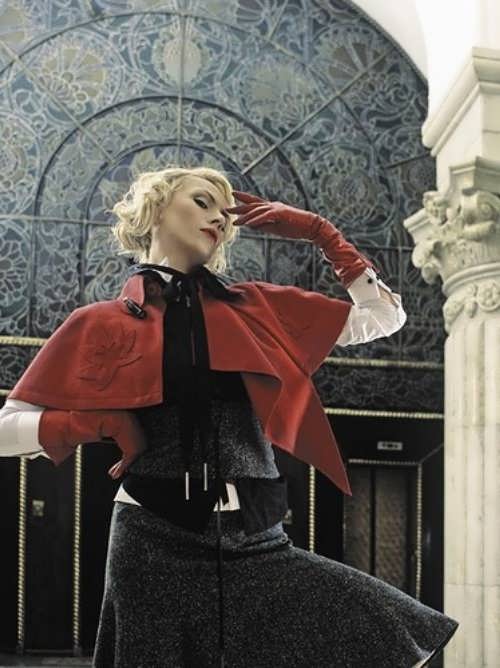 Dina Korzun (her real name is Dianna Korzun-Franck) is a Russian theater and film actress.
Pretty girl was born on April 13, 1971 in Smolensk.
In 1995, she graduated from the Moscow Art Theatre School. As a student Dina received an invitation to work in the Moscow Art Theater. There she made her debut in the play Love in the Crimea directed by Roman Kozak.
In the movie, Dina started to act in 1994. She debuted in the short film She’s Inside The Walls directed by Margarita Podyapolskaya.
You know, in 1999, she was awarded Nika for her role in the film The Land of the Deaf directed by Valeri Todorovski.
Dina starred in the film The Last Refuge (2000) directed by Pavel Pavlikovski. The actress received awards for her role at film festivals in London and Bratislava.

American director Aira Saksa invited Dina to work in Hollywood in 2004. Together with Rip Torn the actress played in the psychological drama Forty Shades of Blue. The film received the Grand Prix for the best drama at the Sundance Festival. And the actress was nominated for Best Actress at the Independent Spirit Festival. Her work abroad continued in the films Frozen Souls and Farewell.
In 2007, she worked at the Royal National Theater in London. Awesome actress played in production Attempts on Her Life directed by Kathy Mitchell. Later, in 2015, Dina co-starred in the third season of the British TV series Peaky Blinders.
By the way, she starred in the film The President And His Granddaughter directed by Tigran Keosayan, The Road by Natalia Petrova, The Theory Of Binge by Natalia Pogonicheva, in the television series Female Novel by Sergei Snezhkin.
The last Dina’s work was the main role in the American film Forty Shades of Blue directed by Ira Sachs. The film won the top award at the International Film Festival Sundance.
Chulpan Khamatova and Dina are the founders of the charity fund Give Life, which helps children with hematologic and other deadly diseases.
Now the actress lives in London.

Personal life
Theater director Ansar Khalillulin was her first husband. The actress met him when she studied at the Sverdlovsk Music School. In 1990 Korzun gave birth to her son Timur. Soon after the birth of the son, the marriage broke up.
Actor Alexei Zuev was Dina’s second husband.
Belgian filmmaker Louis Franck became Dina’s third husband in 2001. Louis is an actor, photographer and composer, leader of the Esthetic Education group, author and soloist of the Atlantida project. They met in 1995, when Franck came to study Stanislavsky’s system at the Moscow Art Theater School.
In 2008 she gave birth to her first daughter and on May 20, 2010 her second daughter was born. 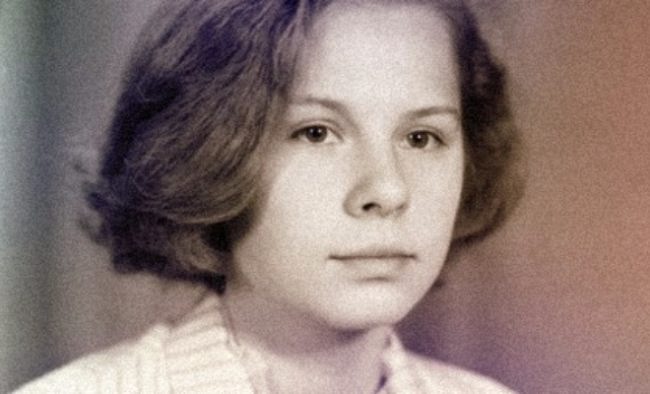 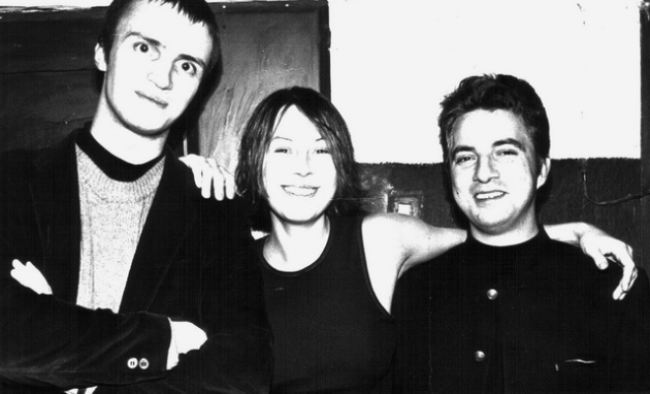 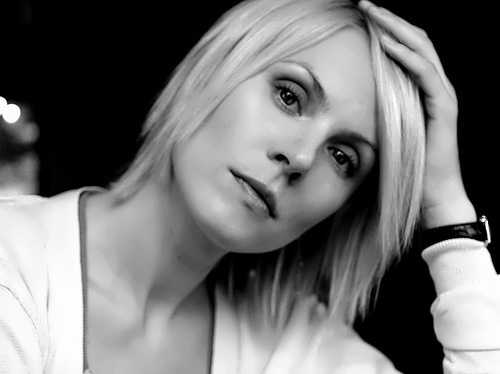 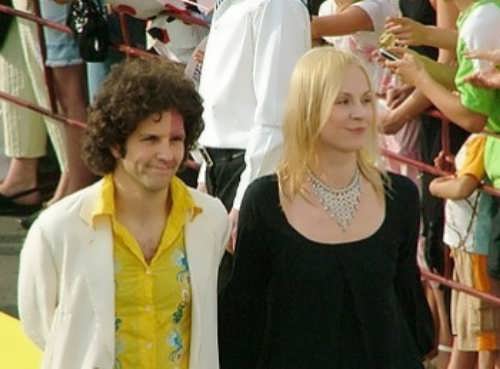 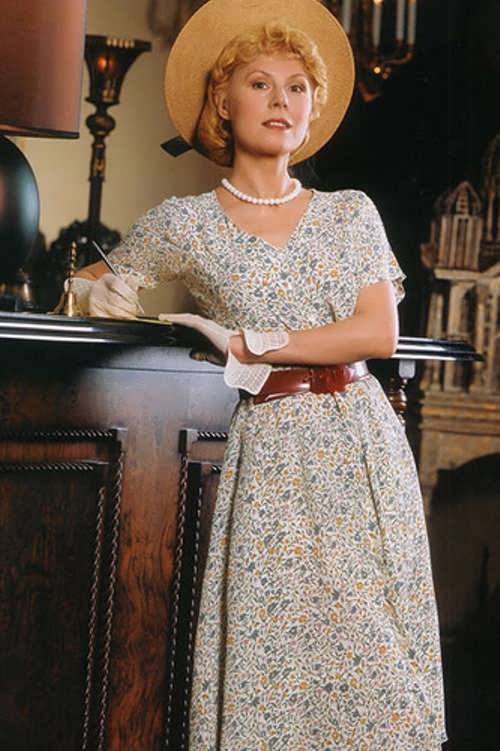 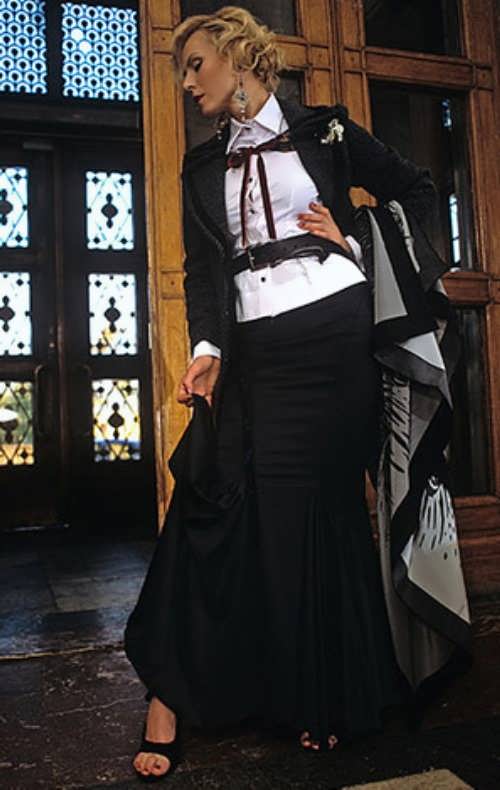 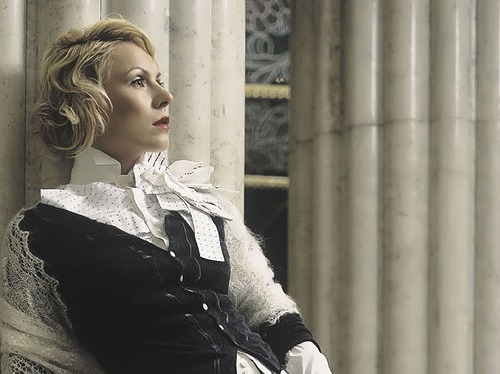 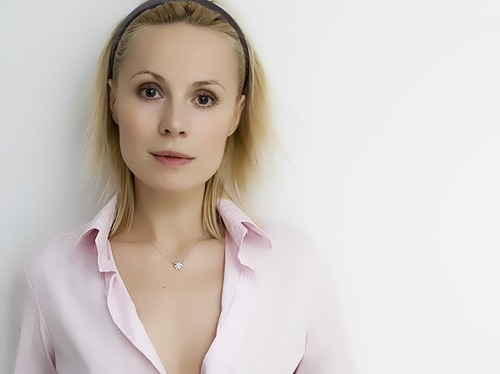 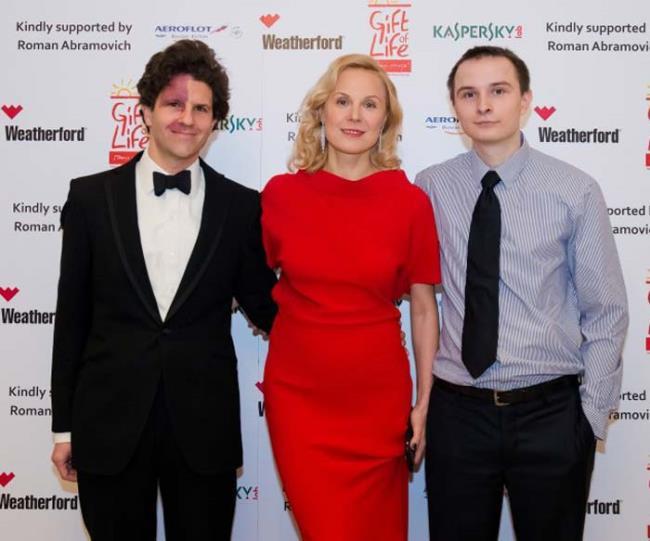 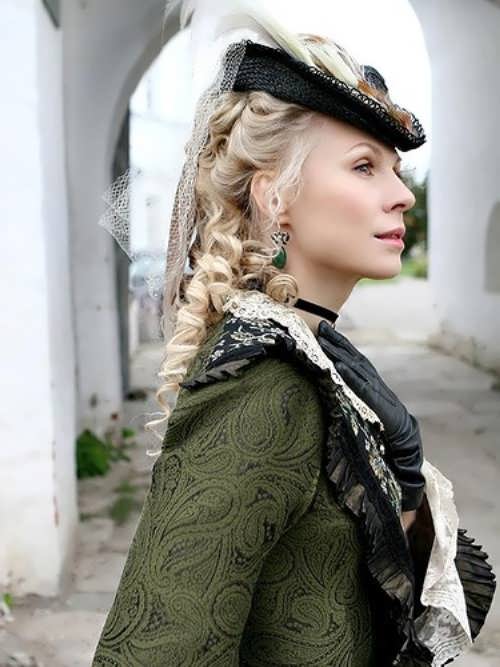 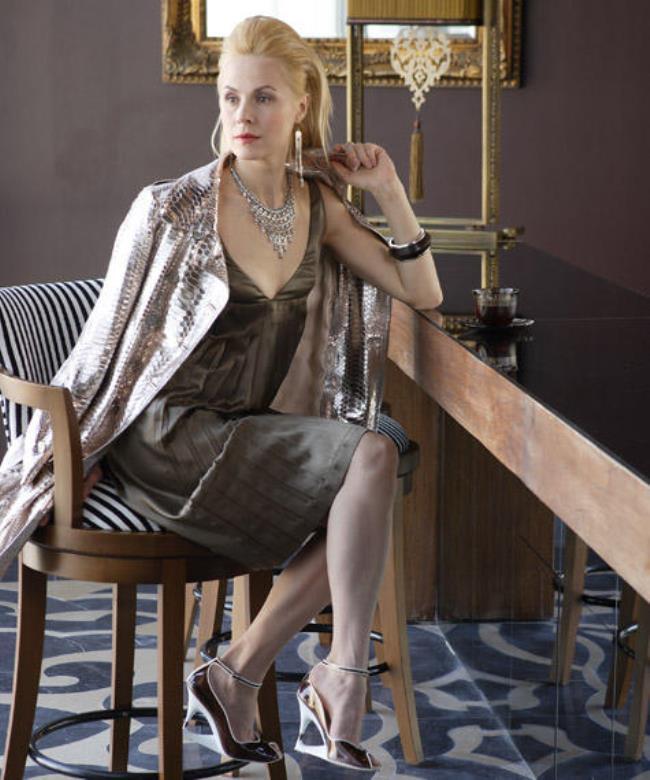 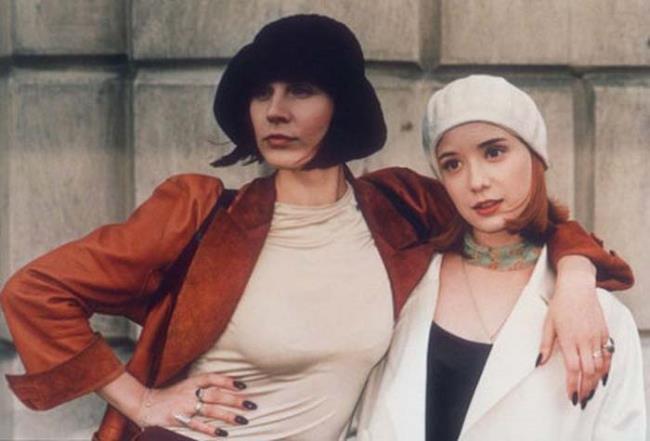 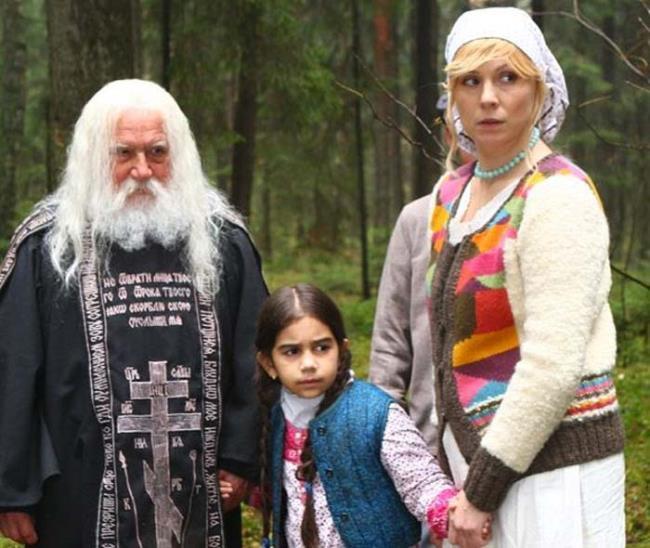 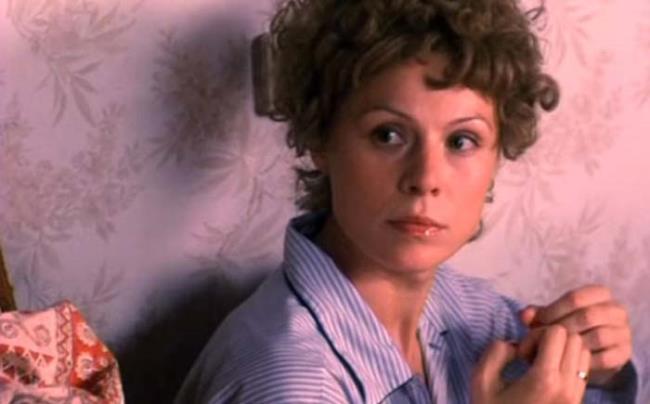 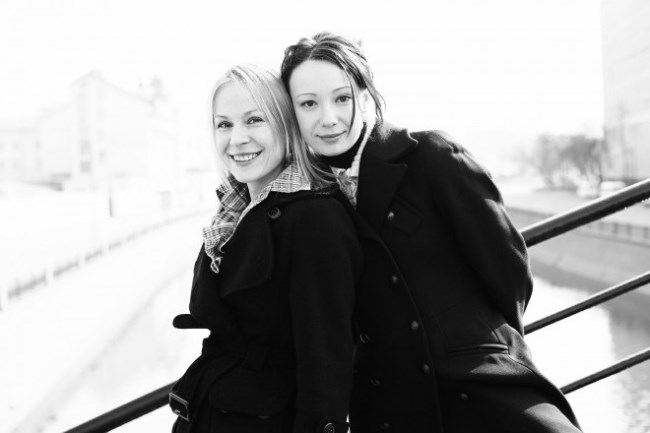 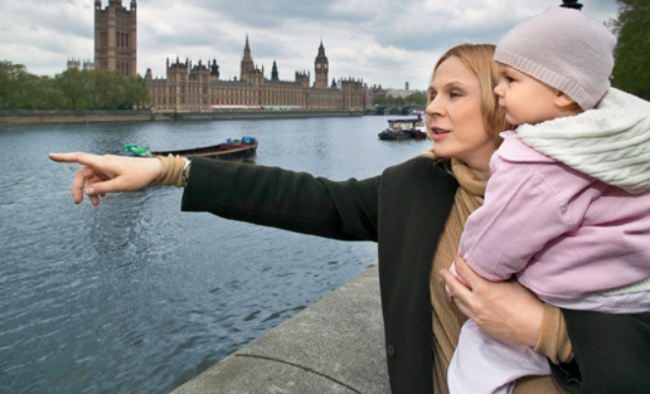 Fabulous actress Dina with her daughter 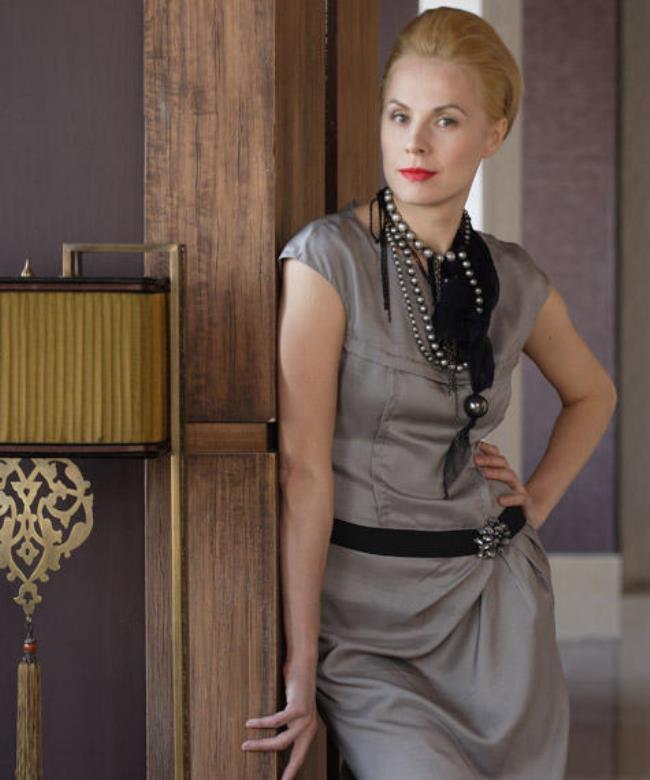 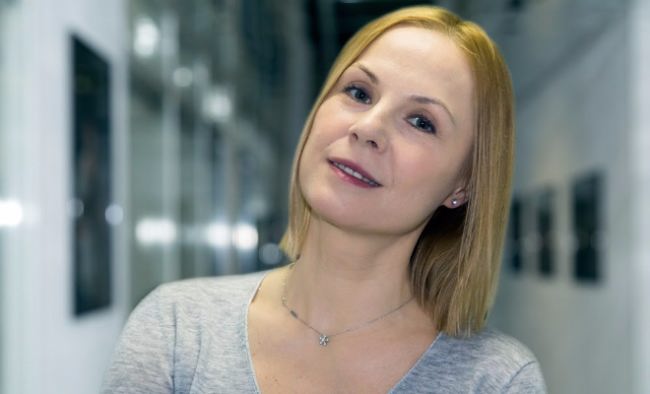 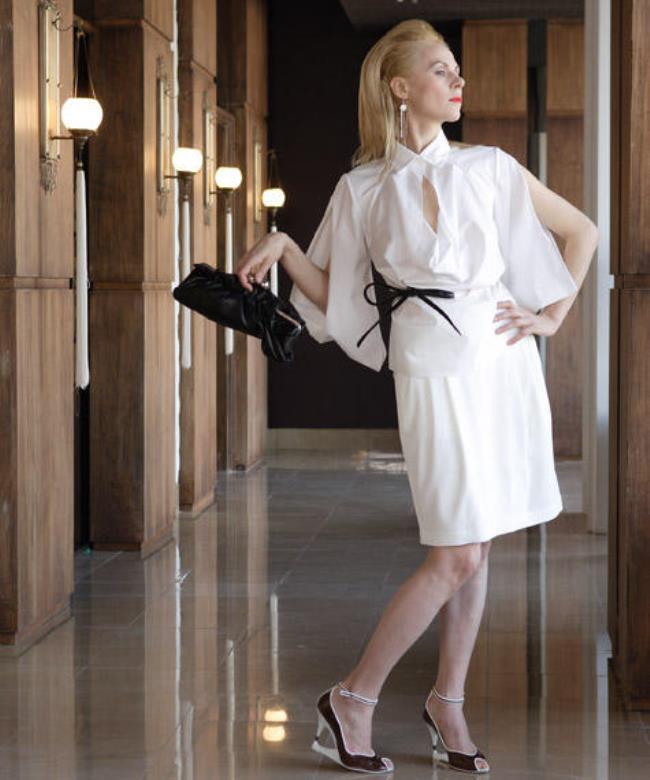 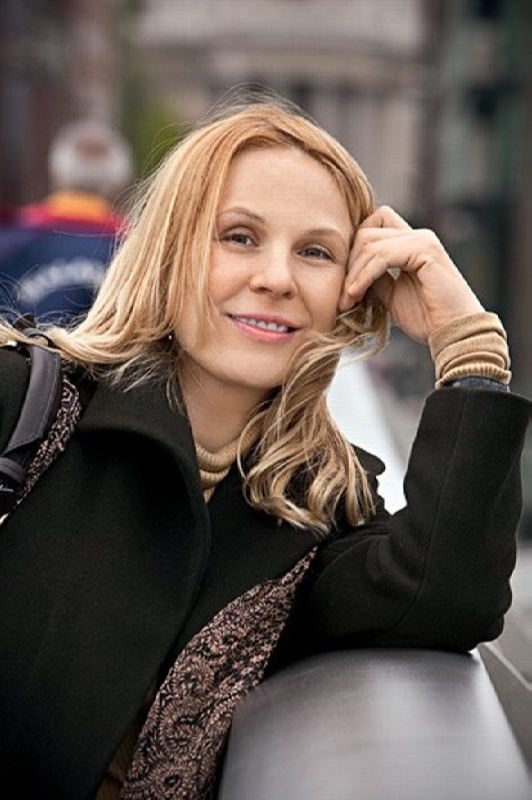 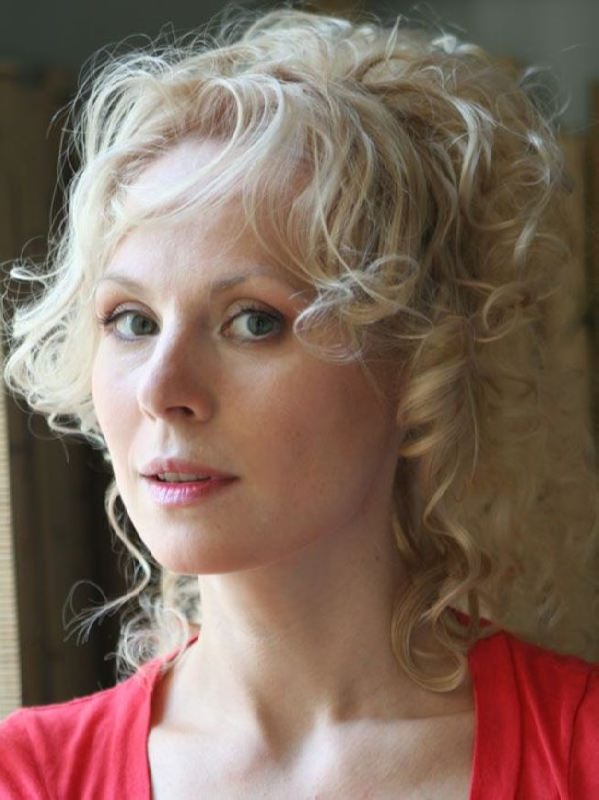 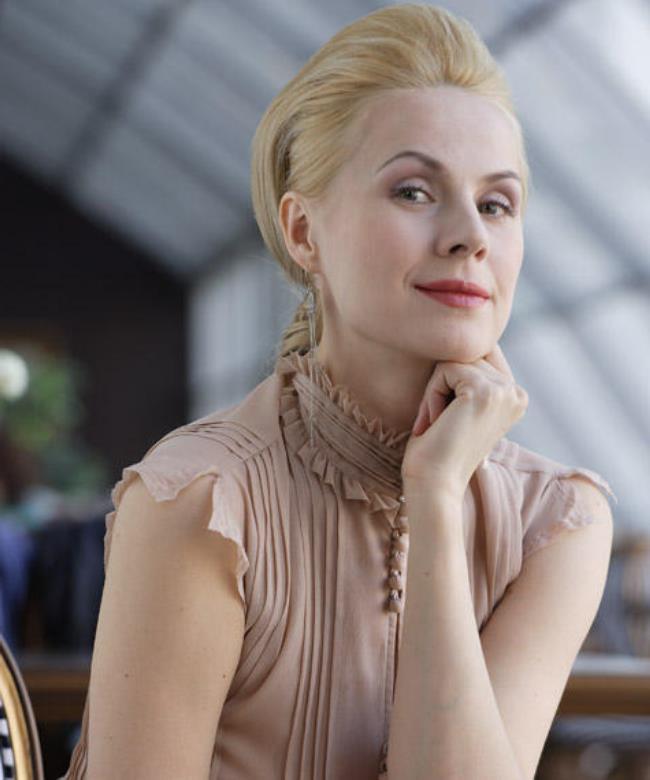 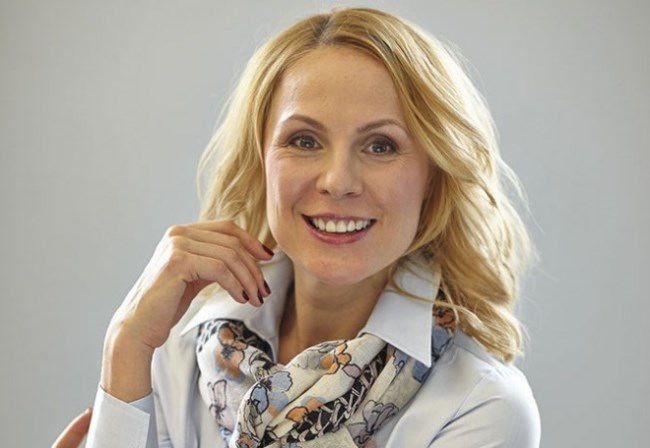 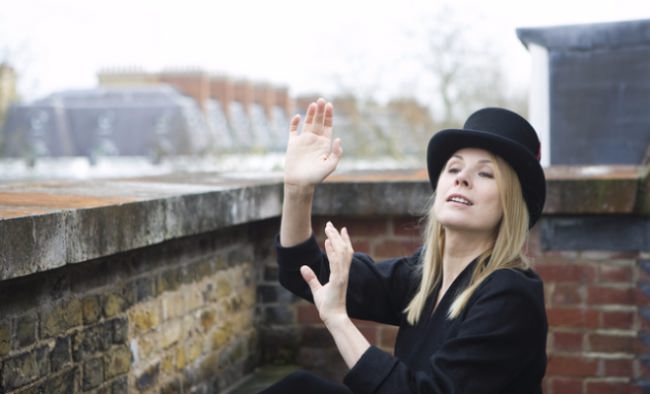