Anna Nova is not only a TV presenter and pop-rock singer, but also a director of an art gallery, contemporary music studio, and Art-club restaurant Van Gogh.
Pretty girl was born in St. Petersburg. She finished music school. You know, she plays flute and piano, an instrument which she now uses for songwriting. In her childhood, Anna was engaged in dancing and toured with the Russian folk ensemble The Firebird.
After school, Anna entered and successfully graduated from the Saint Petersburg State University of Economics and Finance. To tell the truth, she worked as an economist in a large construction company.

Her career as a singer began when the gifted girl met musician and producer Andrei Sergeyev. Together they launched the project Anna Nova. The name of the project was chosen not by chance. Anna is the Russian native name, symbolizing goodness, light, will and intuition. Nova means discovery, new technologies and creative approach. They work with famous fashion designer Andrei Sharov and stylist Petr Aksenov.
In August 2004, they released the video for the song Love. It became the starting point of the new project.
Later the singer realized music video for the song I Close My Eyes directed by Vladimir Epifantsev. The music and words to the song Anna wrote herself. Heart of the story is a scientific experiment in which Anna creates a robot and teaches him to feel the world. This futuristic video is associated with Steven Spielberg’s blockbuster I robot and Minority Report, as well as the notorious video All Is Full Of Love by the singer Bjork.
Source: persones.ru 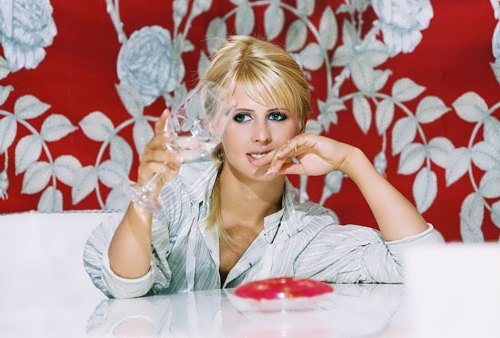 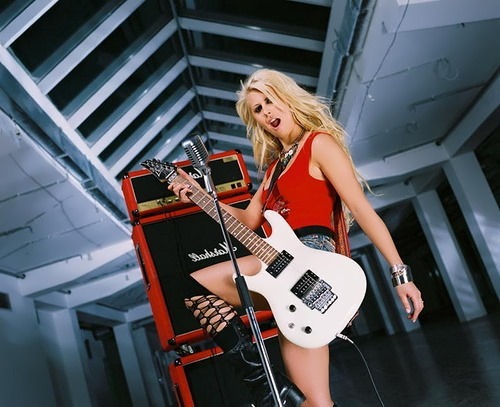 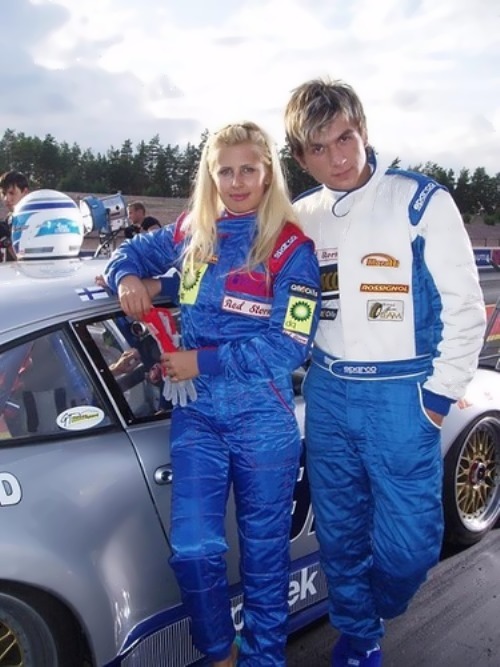 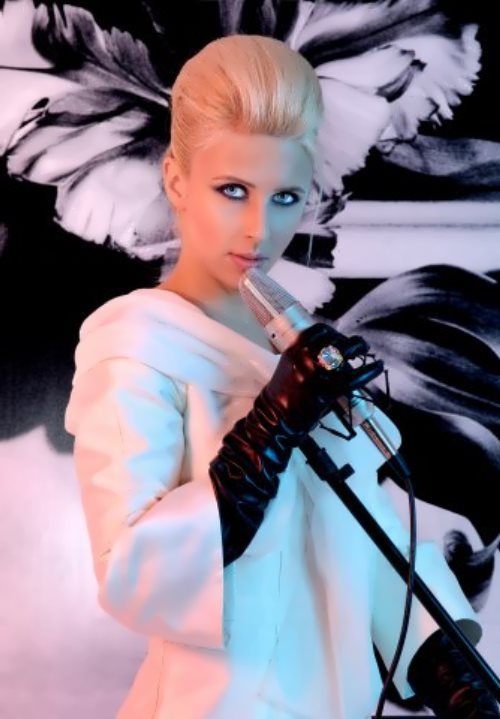 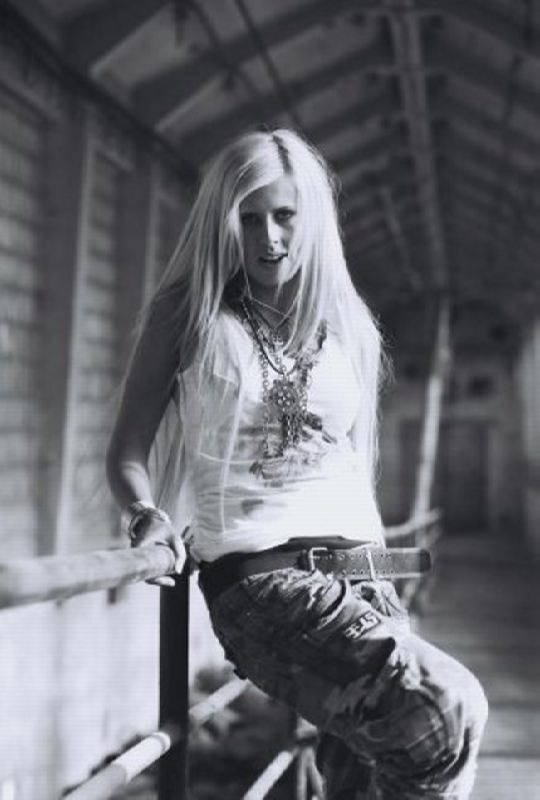 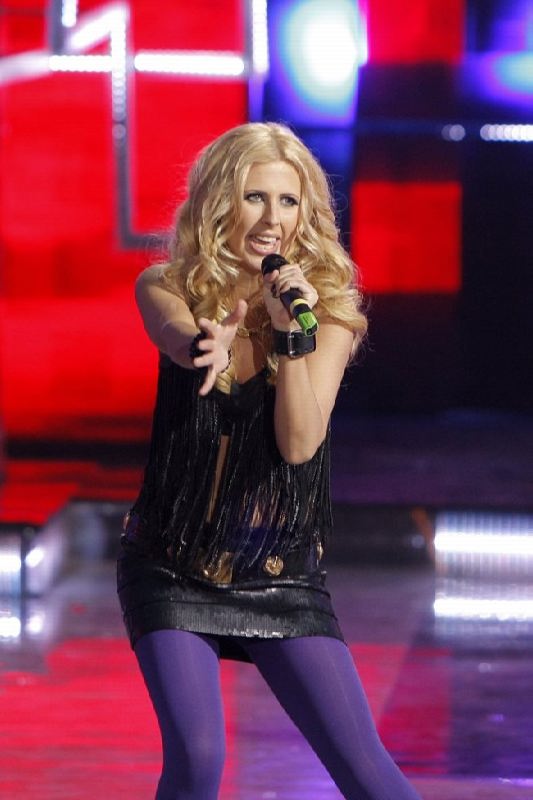 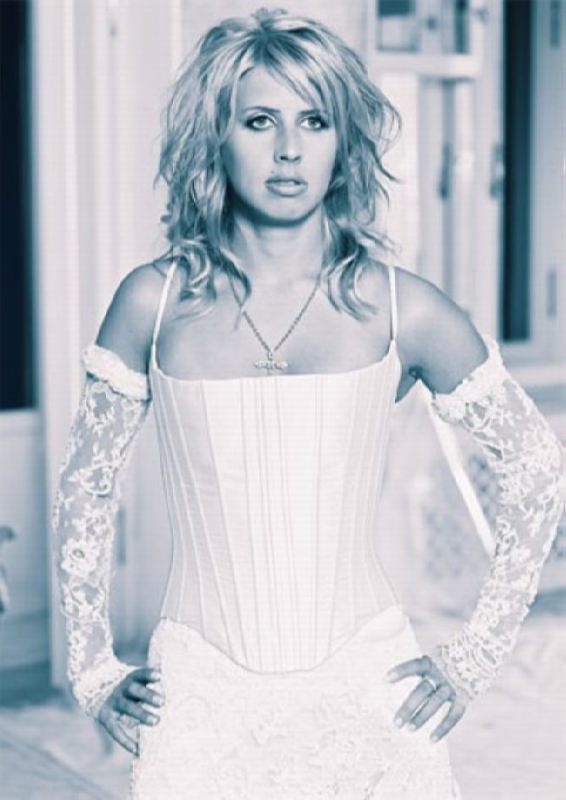 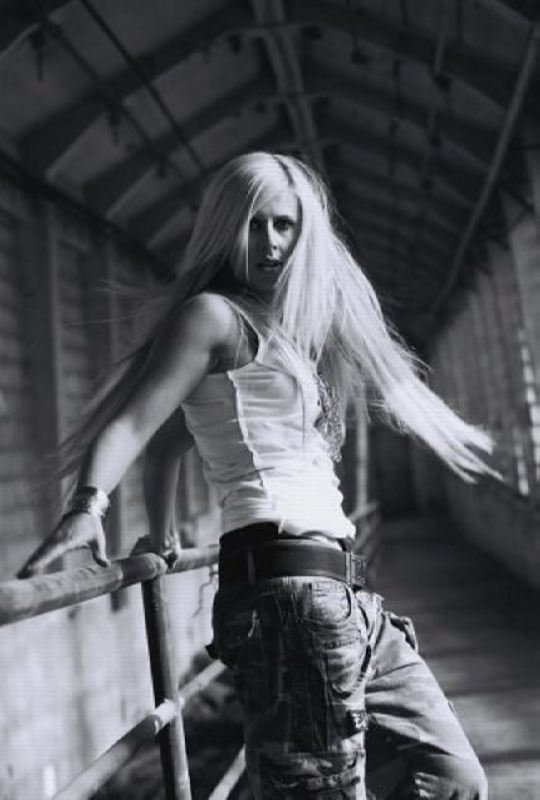 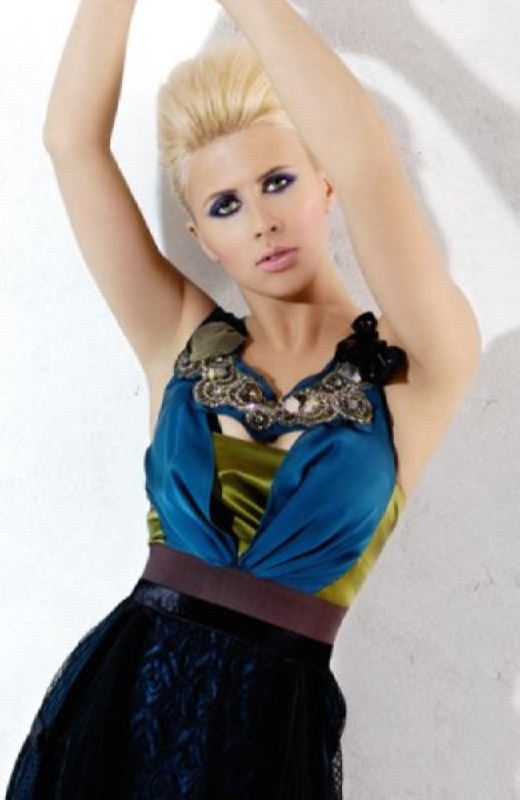 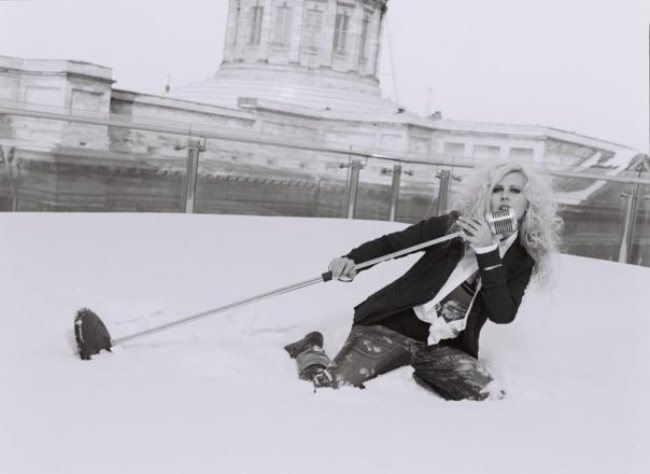 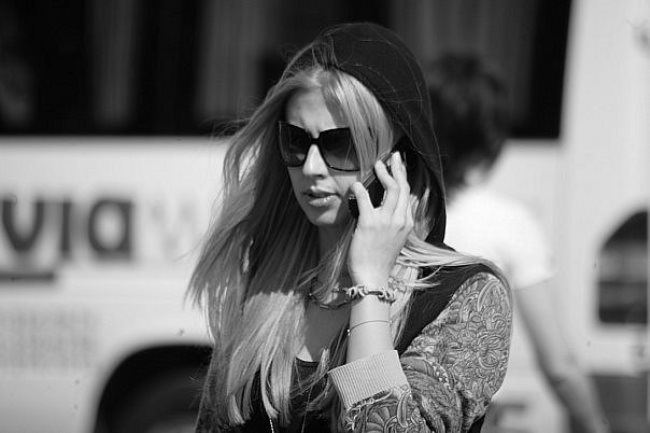 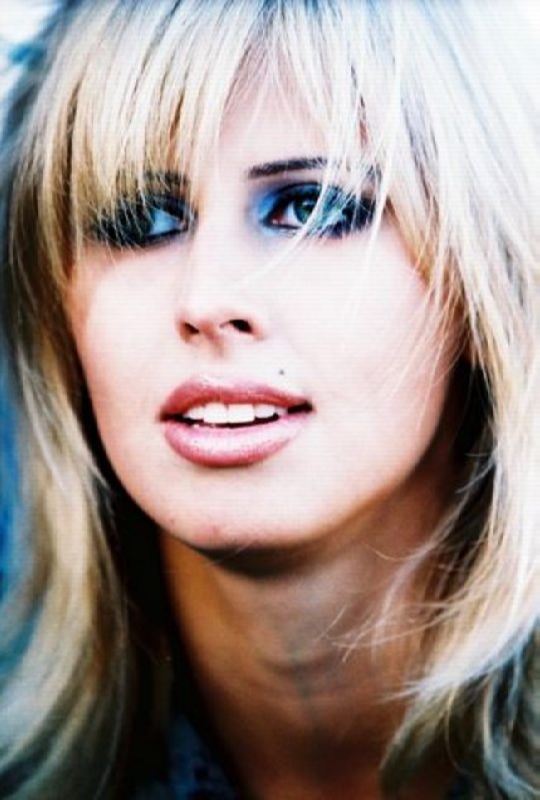