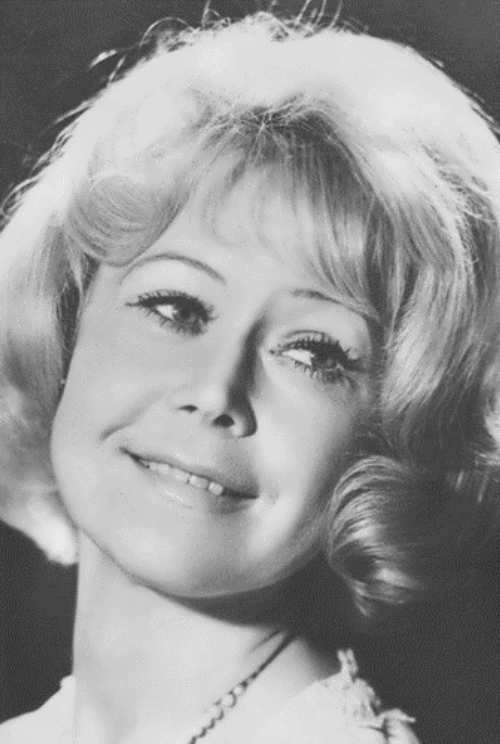 Svetlana Nemolyayeva is a Russian and Soviet theater and cinema actress, People’s Artist of the RSFSR (1980). Since 1959 she is one of the leading actresses of the Moscow Academic Theater named after Vladimir Mayakovsky. The actress is a laureate of the National Theater Award Golden Mask (2013), two Theater Star Awards (2012, 2014) and others.
Cute girl was born on April 18, 1937 in Moscow, Soviet Union. Father Vladimir Viktorovich Nemoliaev, a Soviet filmmaker, screenwriter, one of the first graduates of the VGIK, was respected both by beginners and recognized masters. Mother Valentina Lvovna Ladygina was a sound engineer. Actress Lyudmila Tselikovskaya and Mikhail Zharov, Vsevolod Pudovkin and the famous clown Mikhail Rumyantsev, often came to visit the Nemoliaevs.
At the age of 8, in 1945, the actress starred in the movie Twins. And in 1958 she played the role of Olga Larina in the feature film Eugene Onegin. Roles in Eldar Ryazanov’s films: Office Romance (1977), Garage (1979), Promised Heaven (1991) brought her wide popularity.

In addition to cooperation with Ryazanov, Svetlana starred in films by other film directors. The actress can be seen in the children’s fairy tale The Donkey’s Hide, the detective Secret of the Blackbirds on the novel by Agatha Christie, tragicomedy Through Main Street with an Orchestra, as well as the musical Rock’n’roll for Princesses.
In the new century Nemolyaeva took part in the filming of the popular Russian TV series. The actress played in Balzac Age, Evlampiya Romanova, Autumn Flowers and Dr. Zemsky.
Since childhood, Svetlana fell in love with theater. Her debut on the stage took place in the play Hamlet, where she played Ophelia. The play was successful and was staged for eight years. In total, she played the main roles in more than 50 performances.
In February 2007, Svetlana was awarded the Order of Merit for the Fatherland (IV class).
Later, in April 2012 the actress was awarded the Order of Merit for the Fatherland (III degree).

Personal life
In March 1960, Svetlana married Alexander Lazarev. They have son Aleksander Lazarev, who was born on April 28, 1967. Alexander Jr. is also an actor, People’s Artist of the Russian Federation (2007). Svetlana has two grandchildren – Polina and Sergey. By the way, Polina Lazareva is also an actress.
Svetlana and Alexander lived together for fifty-one years, until the death of her husband on May 2, 2011.
Source: nemolayeva.narod.ru 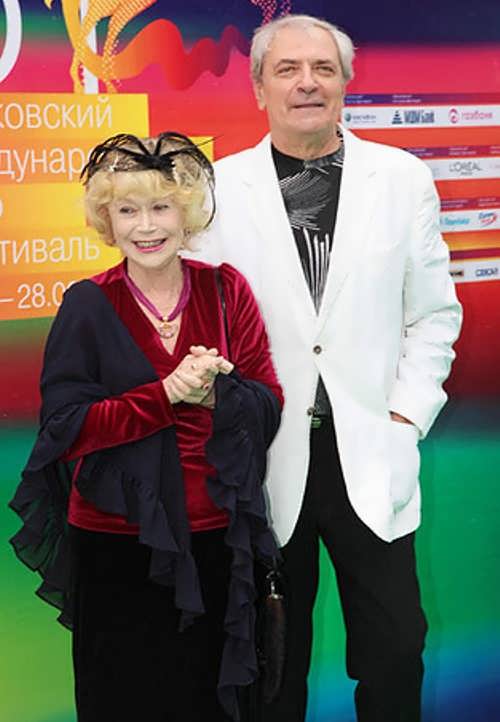 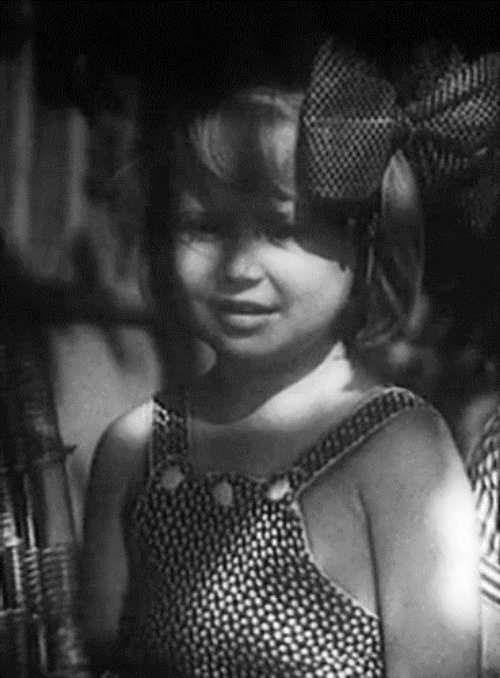 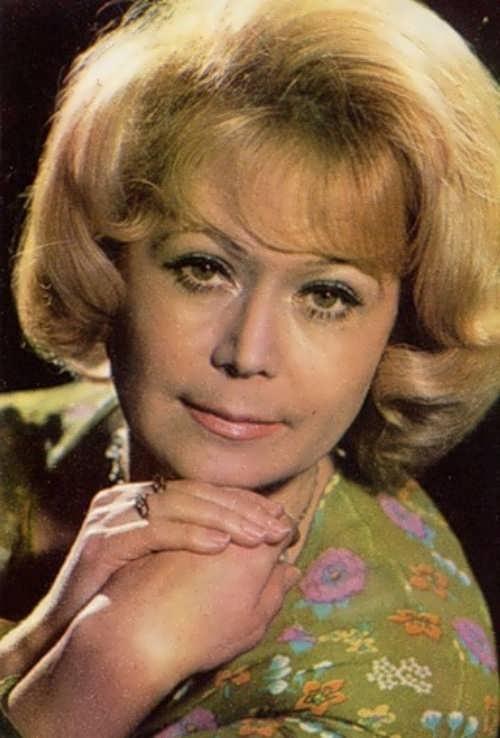 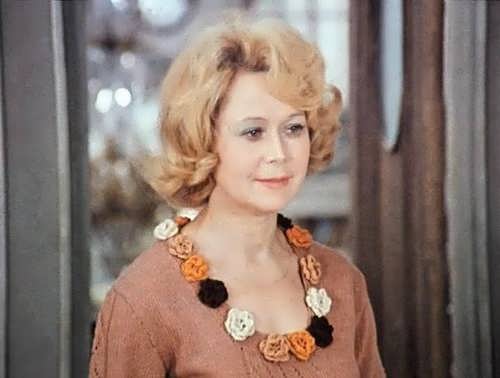 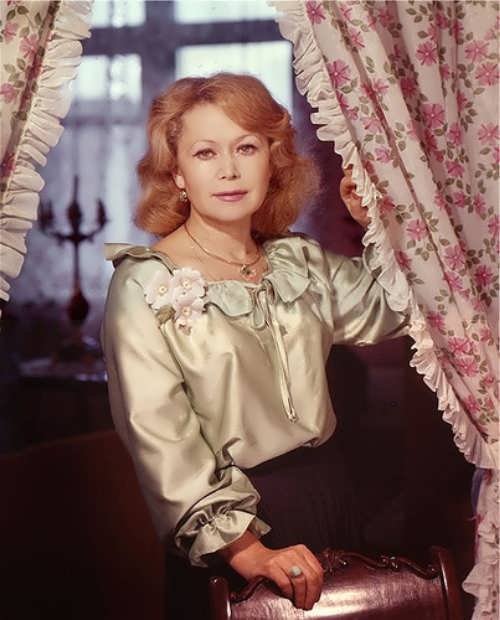 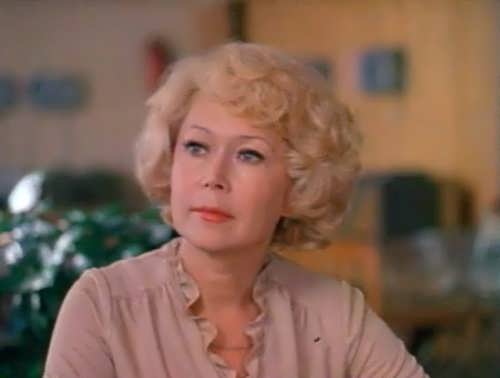 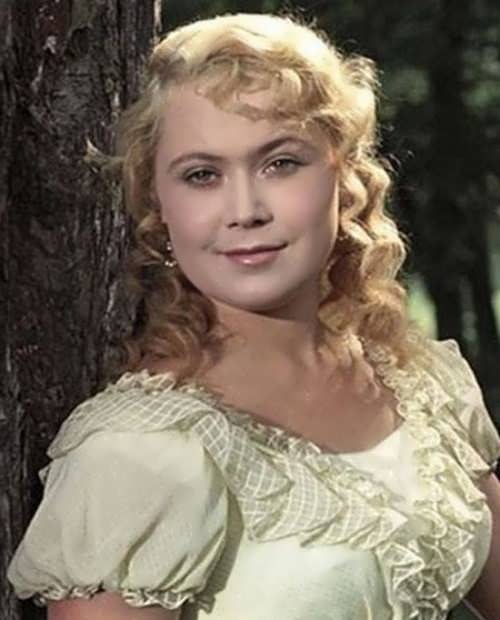 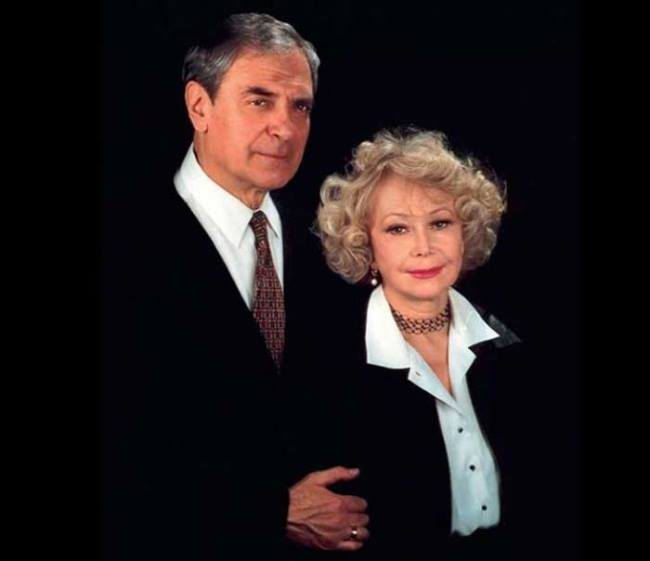 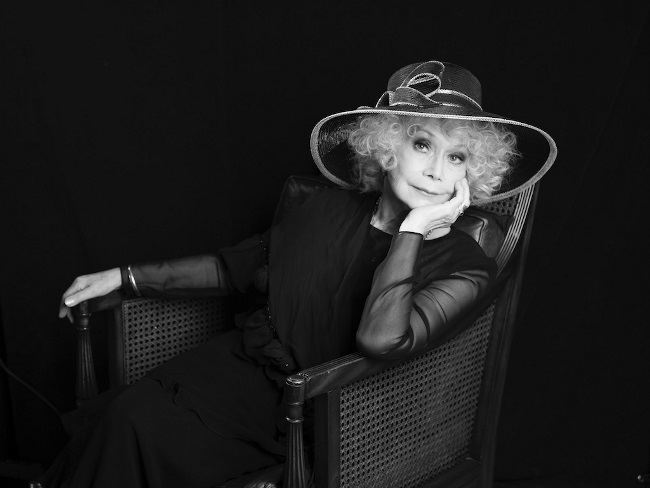 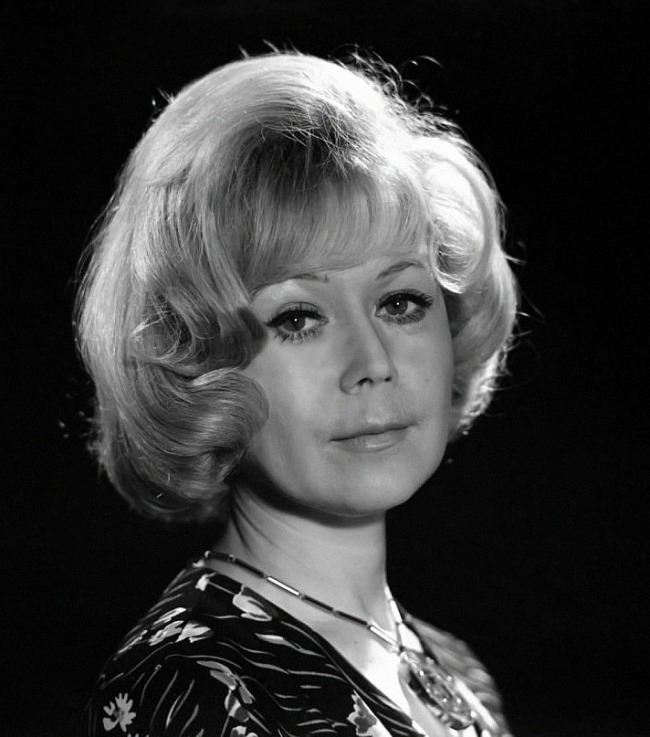 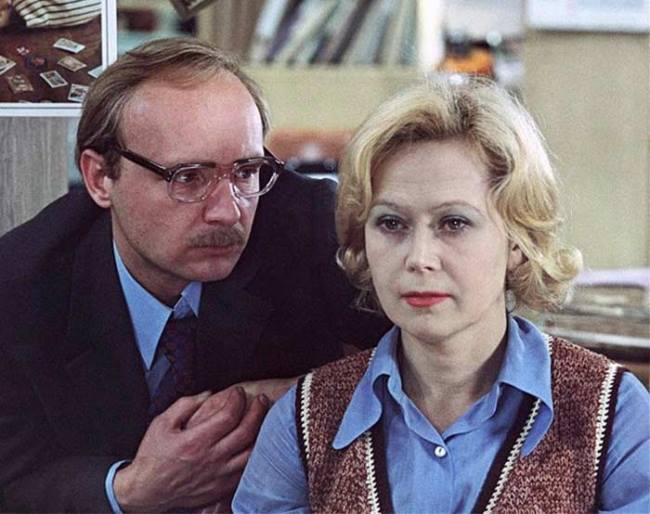 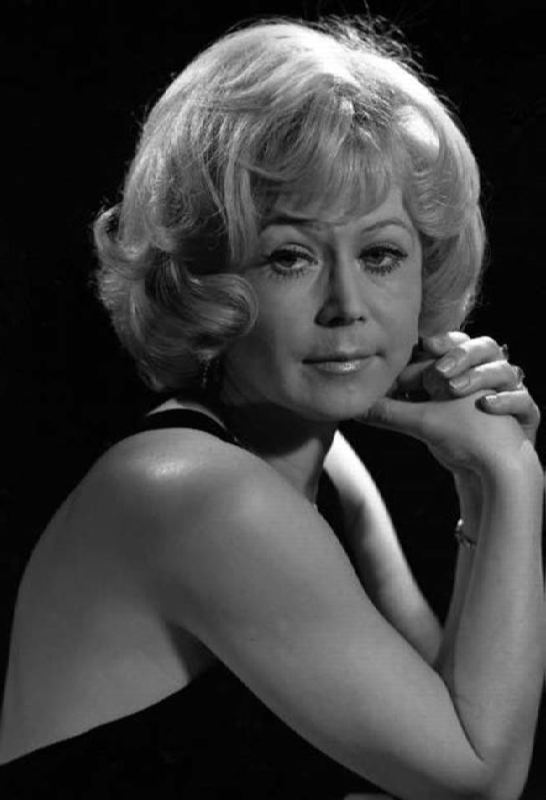 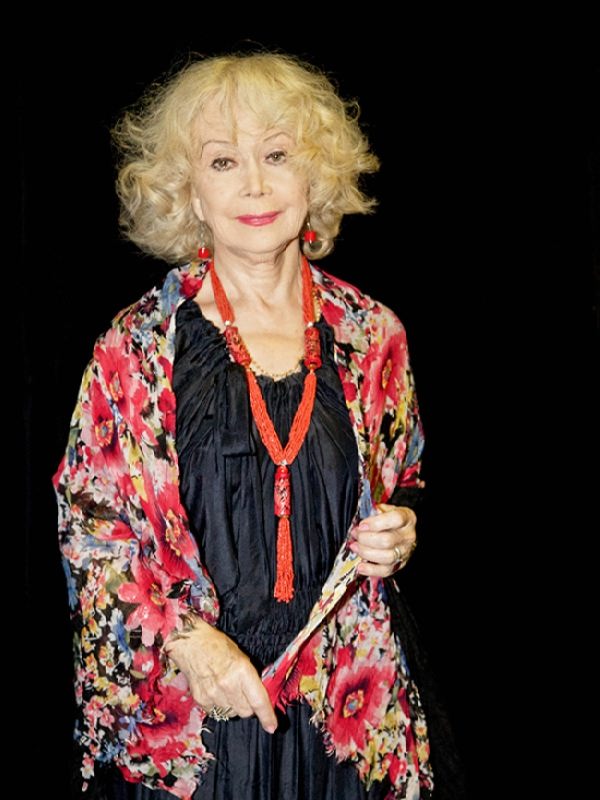 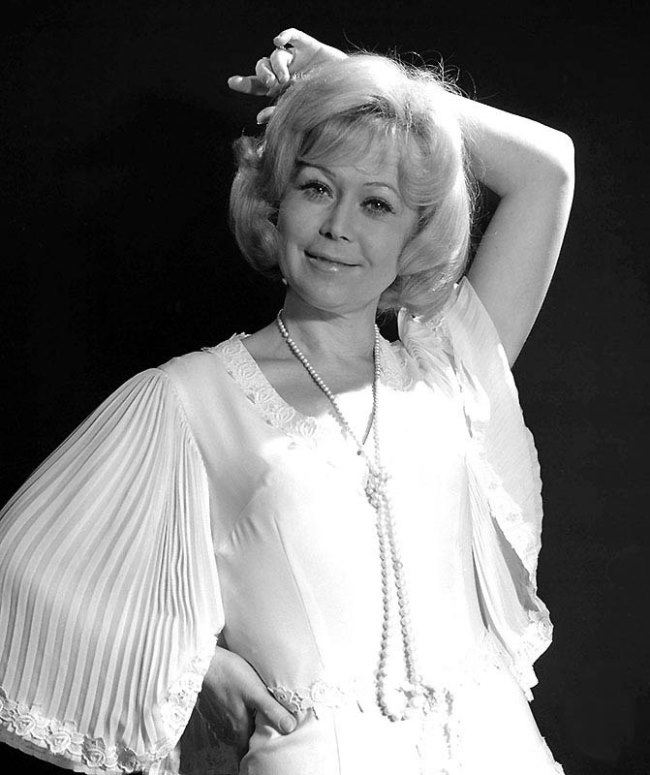 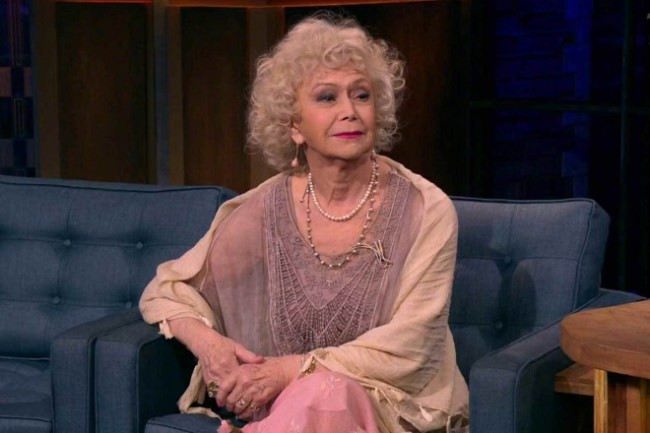 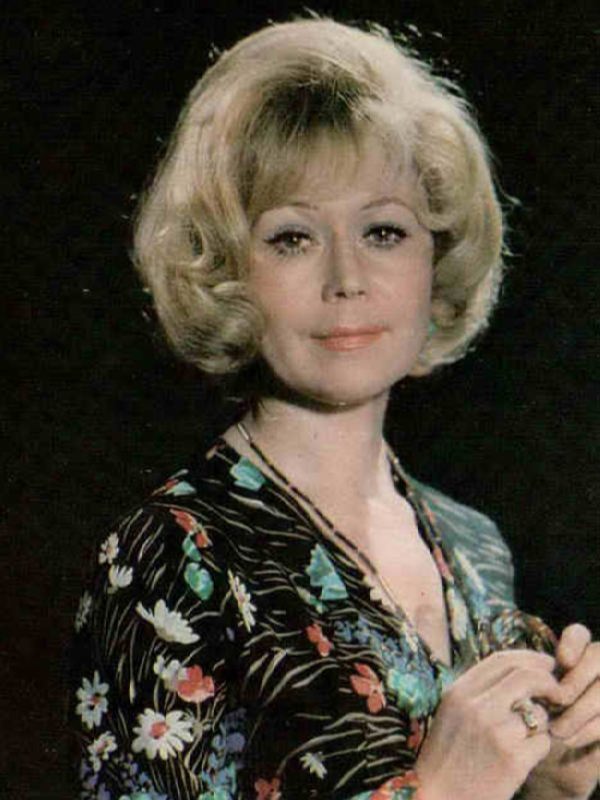 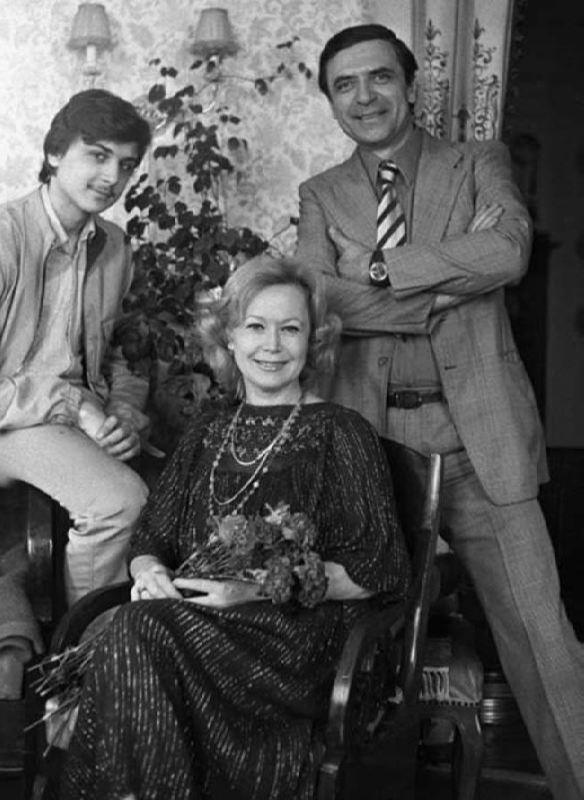 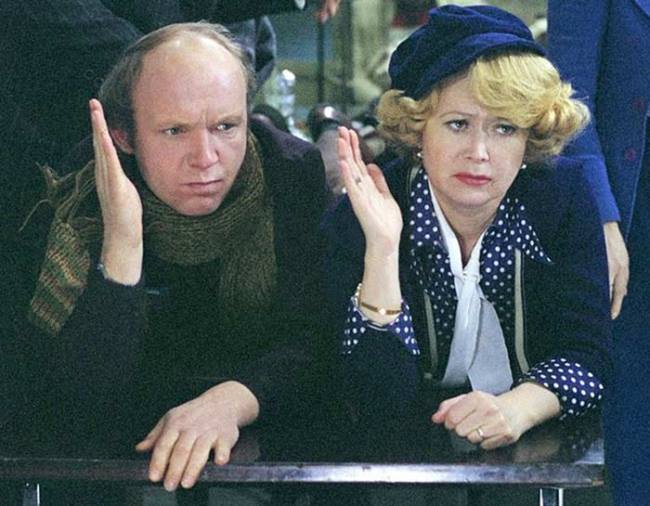 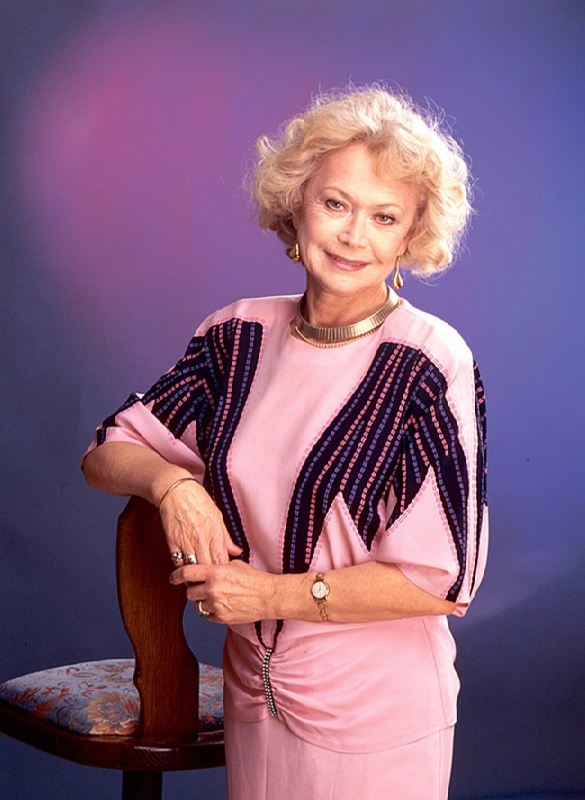 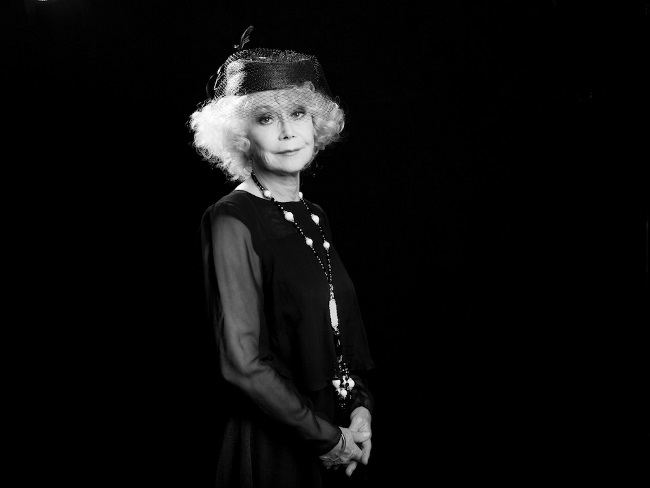 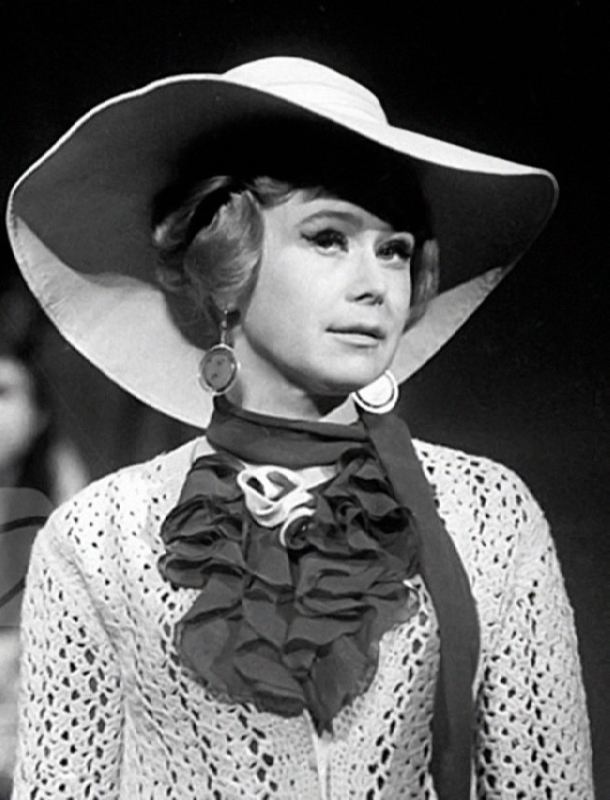