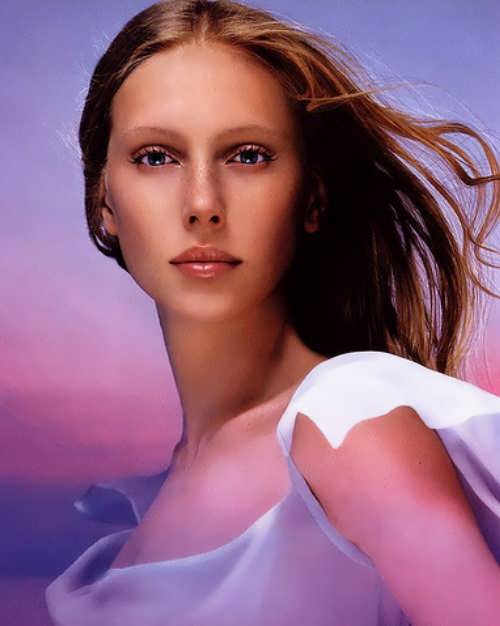 Colette Pechekhonova is a Russian model.
Pretty girl was born on March 12, 1980 in Leningrad, now Saint Petersburg. By the way, she practiced ballet when she was younger.
You know, Pechekhonova’s debut into the fashion world was at the Spring/Summer 1999 Fendi show. To tell the truth, she took part in 40 shows that season, which brought her an international success. In 1999 Colette signed a contract with New York Model Management and she walked for Calvin Klein as an exclusive.
Also she walked for Viktor & Rolf, Christian Dior, Louis Vuitton, Gucci, Alexander McQueen and Givenchy. 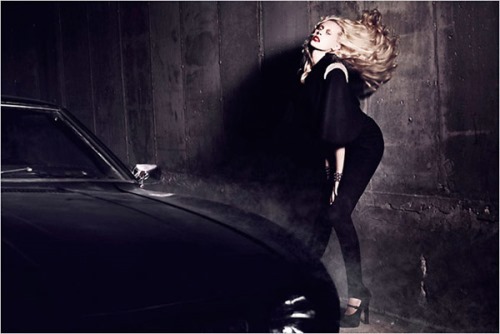 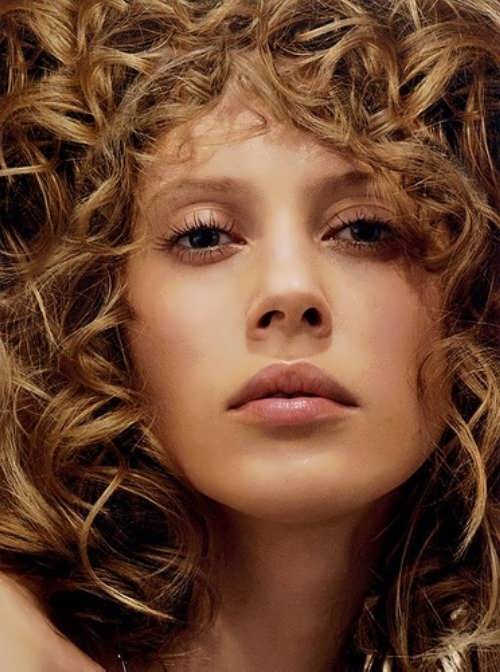 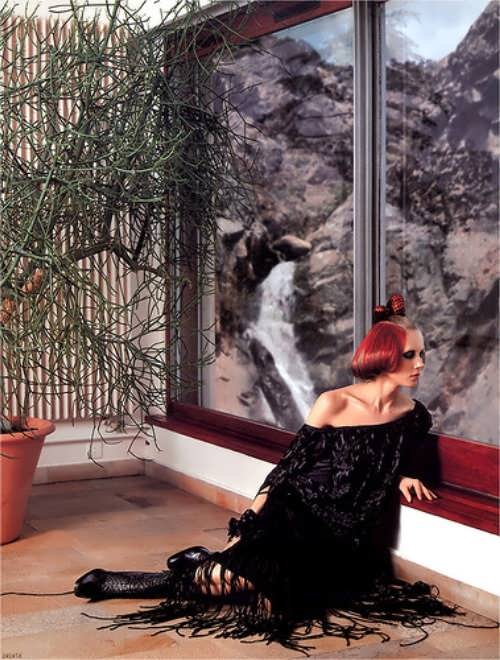 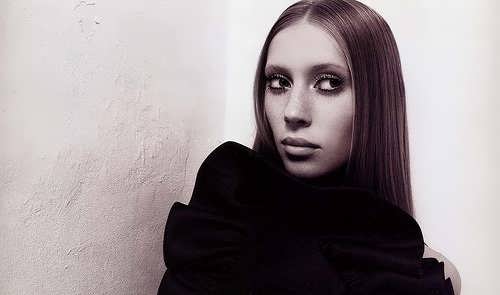 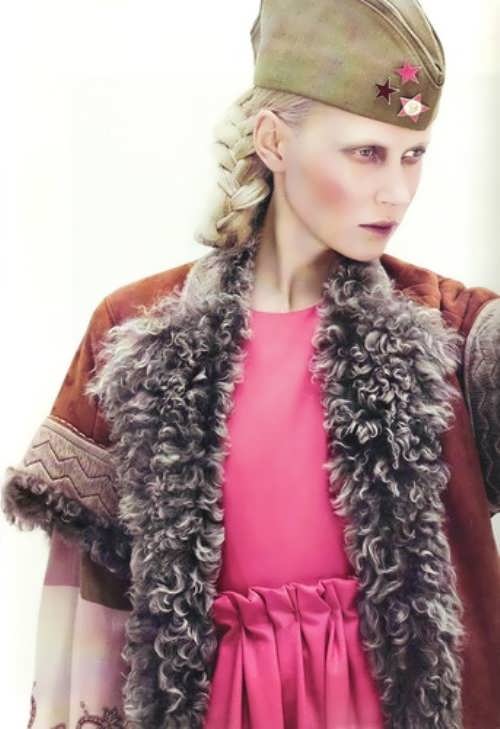 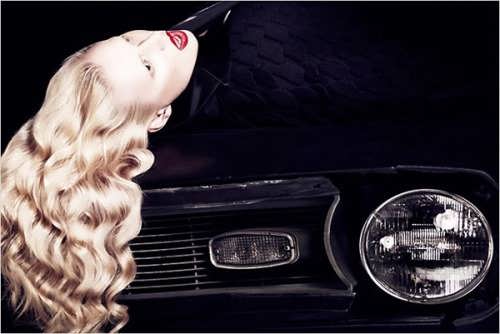